Books for Prom, No Matter How You Feel About It

> Discover > Articles > Books for Prom, No Matter How You Feel About It 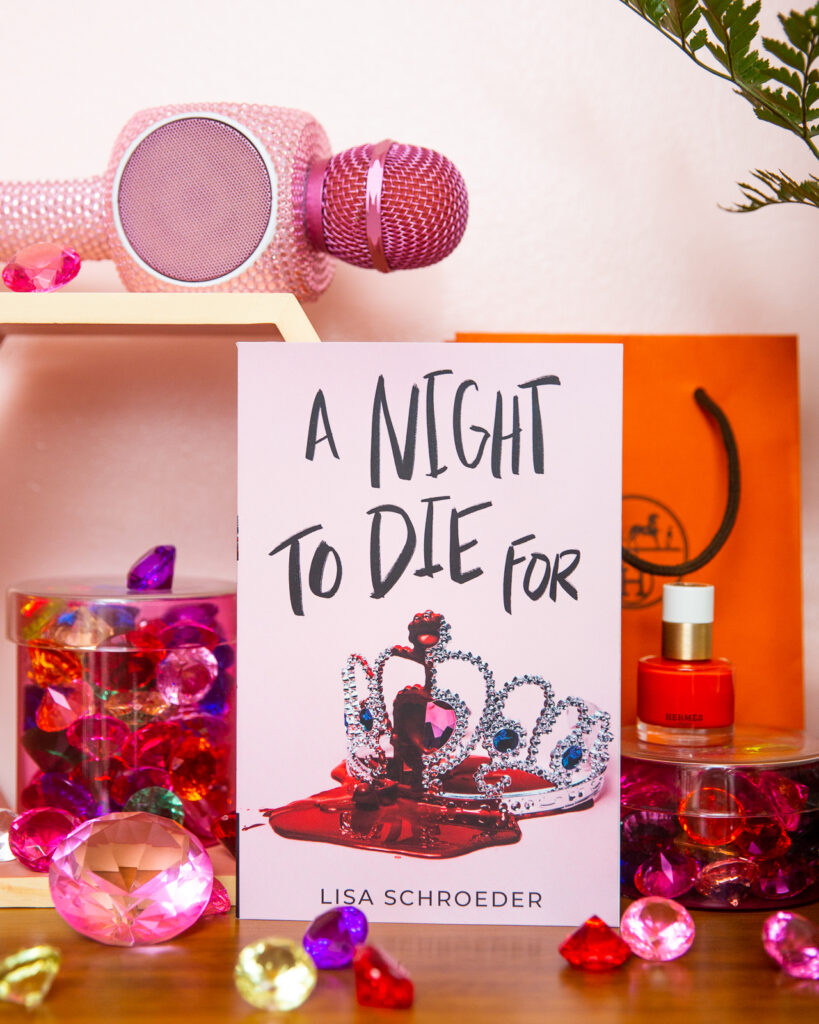 How will you spend prom night and what YA book should you read next? Tell us, and we’ll pair you up with a thrilling YA book. Check out this roundup of YA books for prom you should be reading! Any we missed? Let us know at @getunderlined!

YA Prom Books You Need to Read

Your ideal prom night is fun and glamorous, and you’ll be chronicling every moment on social media, so Influence by Sara Shepard and Lilia Buckingham is the perfect YA book for you. In the book, teen influencers Jasmine, Fiona, Delilah and Scarlet are invited to Gratitude Prom. Unfortunately, one of them will end up dead by the end of the night. Who did it and why? You’ll have to pick up this glitzy, thrilling book to find out.

If you loved We Were Liars, be the first to read this twisty new mystery that dives into the world of teen influencers from the #1 New York Times bestselling author of Pretty Little Liars Sara Shepard and seventeen-year-old actress and social media personality Lilia Buckingham.

A Night to Die For by Lisa Shroeder

You can be intimidated by high-pressure social situations, so things like prom can stir up a lot of anxiety for you. We think you’ll really relate to A Night to Die For by Lisa Shroeder. When shy guy Mario agrees to take the daughter of his mom’s boss to the prom as a favor, he doesn’t expect to be plunged into a night of horror and murder that ends up with the prom queen dead and Mario as the prime suspect.

A Night to Die For

When a boy finds a girl’s body in the ditch on prom night…he becomes the primary suspect in her murder. Prom dreams. Prom Screams.

You’re outgoing and social and live for big events like prom, so we think you’ll love Prom House by Chelsea Mueller. Kylie and her group of ten friends are excited to spend prom weekend together in a beach house. But then one of the group turns up dead, there’s a hurricane bearing down on them, and they are trapped with a killer.

It’s the season to scream . . . Prom turns deadly in this unputdownable thriller for fans of Halloween Kills and Fear Street.

That Weekend by Kara Thomas

You’re a bit of a cynic and sometimes feel that events like prom are overrated and not as fun as they should be, so we think you should read That Weekend by Kara Thomas. Claire and her friends are skipping prom to hang out together at a remote cabin. But at the end of the weekend, Claire wakes up bloody and alone, with no memory of the past two days. What happened to Claire’s friends and did she have anything to do with it? You’ll have to read this twisty, chilling story to find out.

From the author of The Cheerleaders, comes a thriller about best friends on a weekend getaway that goes horribly, dangerously wrong.

Did you enjoy this article about YA books for prom? Get social with us at @getunderlined!