The Innerworkings - A Work of Poetry

Poetry and other assorted quotes. 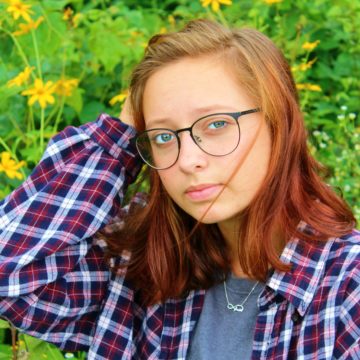 Sometimes I still think we’re friends, that everything is as it once was. Sometimes I forget all the bad, and then I see your picture and suddenly the air is knocked out of me, the result of a punch in the chest.

I’m not mad at you. I just wish you were still here with me, and that’s what angers me so much. The fact that I still care after all the hurt you caused me makes me so unbelievably angry. I gave all of myself to you yet you still threw me away and yet I still care. My friendship wasted on someone who wasn’t worth my time.

Now some of you didn’t do this. With some of you, it was my fault. You see for whatever reason I distanced myself from you. Most of the time it was so I wouldn’t hurt you, but being away from you hurt.

It killed me not having you. And so I would reach out to you again, gasping for air as I sunk beneath the waves, and while you pulled me up, reached out for me, nothing was ever quite the same. Because though I ran towards you, you ran the other direction, and those of you who ran towards me never quite reached me.

You were the cut that always managed to reopen, never fully able to heal. And so I am left on my lifeboat alone, a thousand souls drift by me, a million boats with a million people float by, sometimes they will look up and notice me. But nobody is willing to stop and come alongside me. So I sit alone on my lifeboat watching, waiting, wanting, the salt water surrounding me making me die of thirst, the want for water, for care ever-growing.

I have since found several other lifeboats, only two have latched onto mine, depended on me and let me depend on them, the others come only when they need something, and I am stupid enough to give it them because I think maybe, one day, they’ll return the favor.”