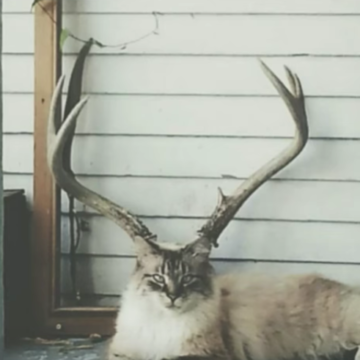 Mountain shifted in the cold night, the leaves blowing around her in the wind. Holding onto what she had of warmth, she stood and stretched. She looked around her, she was in the forest. Unsure of why, she begins to walk in a random direction, but everything that had happened a few hours ago suddenly fell on her like being caught in an avalanche. Her head begins to ache, but she presses on, in hopes that she can find food.

Mountain can’t help but feel worried, is Branch ready to be queen? She’s not sure anymore.

“Queen Mountain!” A small yelp from behind her, and she whips around, baring her teeth and flaring her wings. But when she only sees a small dragon that looks purely terrified bowing down, she slouches.

“Just Mountain. I am no longer the queen.” Mountain grunts plainly, then turns around and keeps walking. She can hear scurry behind her, but pays no mind.

“W-what do you m-mean, Q–. . . Miss Mountain?” The smaller dragon comes up beside her, she was at least three times his size.

“I mean, I am no longer queen. Simple.” She keeps her emerald eyes straight ahead.

“So, I was right. . .” The small dragon mutters, his small figure seemingly getting even smaller.

“Right about what?” Mountain questions, almost threateningly. The small dragon’s eyes widen, him backing away at the sudden raise of voice. The veins in Mountain’s wings shine with a bright, ivory white, indicating magic was coursing through her wings to her heart.