This is a short story written by Neil Gaiman, which is owned by Harper Collins. It's also free to read elsewhere on the internet. However, since it was posted on Underlined, does that mean that Random House now owns it?

Erin didn't mean to fall in love with an android, it'd just happened.

By Xodias
The Void
Writing

Cassie Martinez is a newly turned vampire but...Vampires aren't suppose to be feeding on humans anymore.

this really sucks worse than I ever imagined.

A cutting edge novella so brief it floats over consciousness and leaves the reader unperturbed.

this really sucks worse than I ever imagined.
Writing

Sort of a response from a person to my 'Speak Poet' poem. 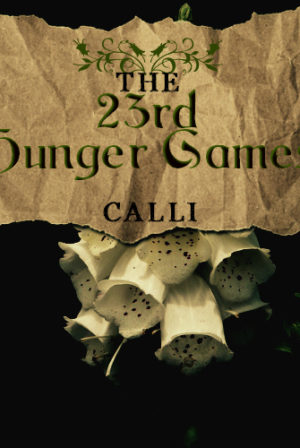