Chapter Seven: The Year to Remember 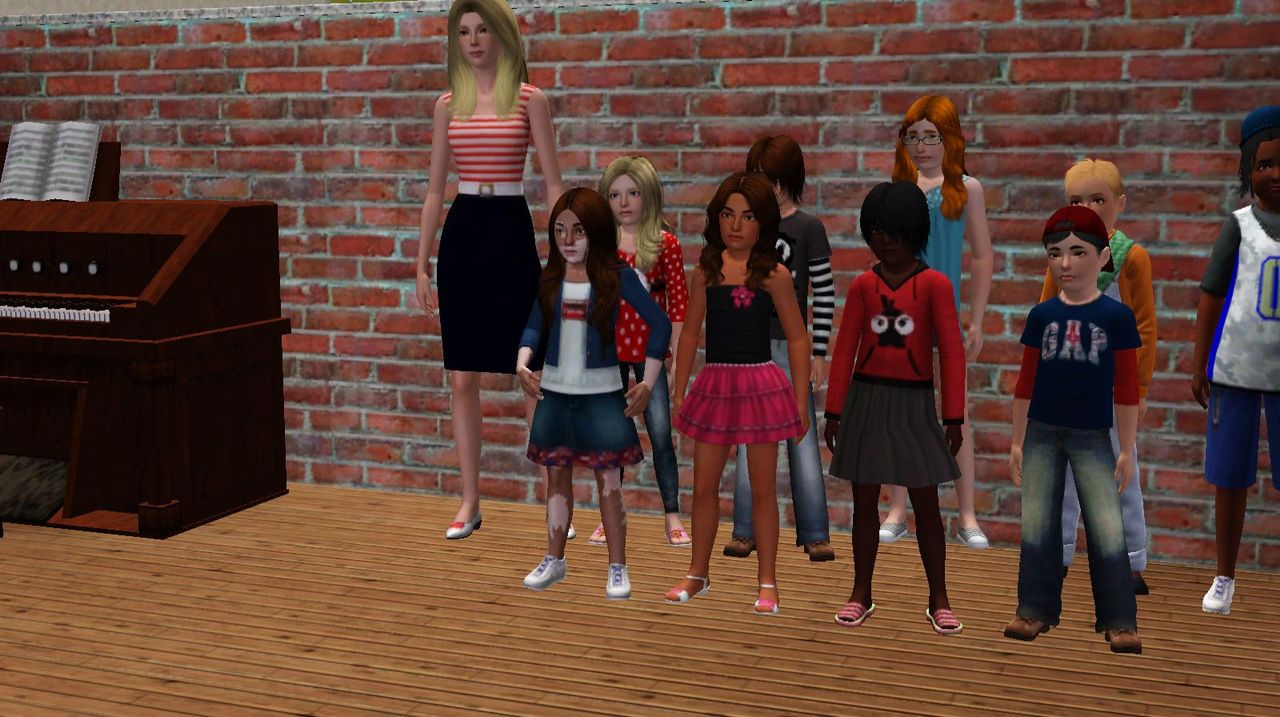 Kindergarten was the first year I learned just how rude people could be to those who were different. Pretty sad, huh?

We had picture day on my first day. My teacher was Miss Camile Kemp. The girl standing next to me in the black and pink dress was Destiny Wilburn, next to her in the red hoodie; Carolina Brandt, and finally the only boy in the front row; Denny Fisher. In the back row starting with the blonde girl; Paige Crowell, Noel Vickers, Brandi McCoy, Samuel Watson, and Nolan Brock. 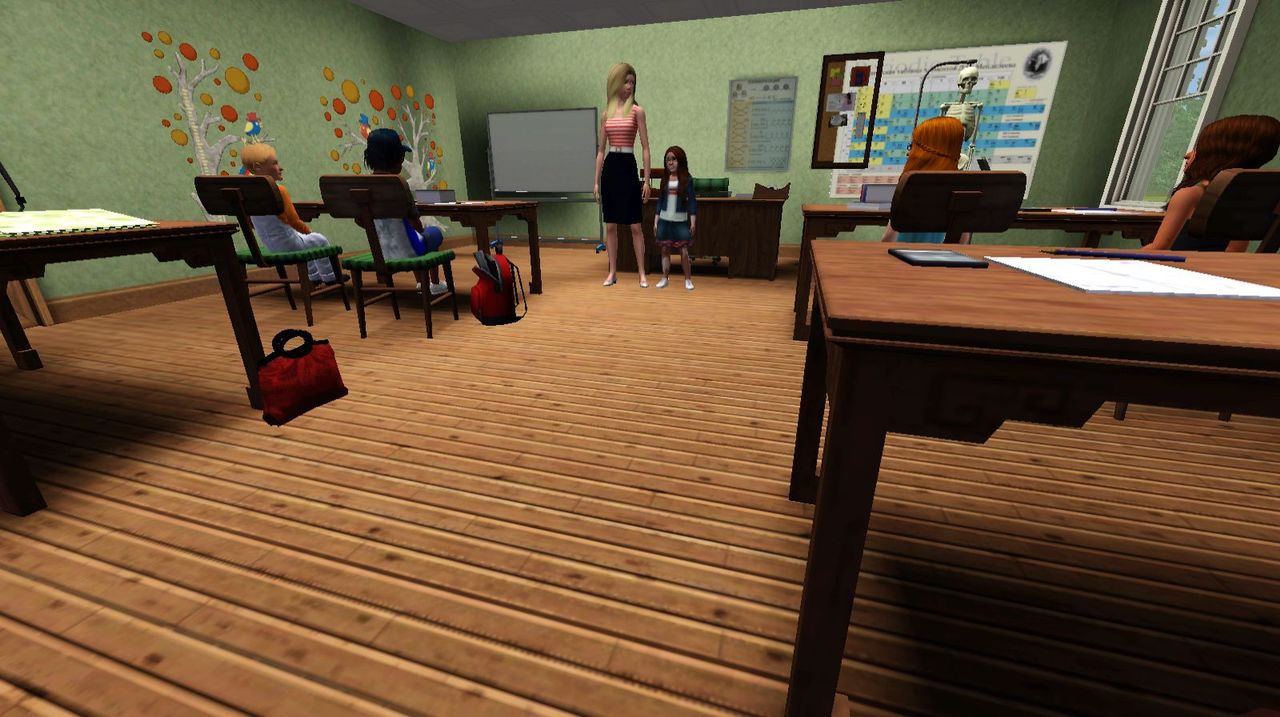 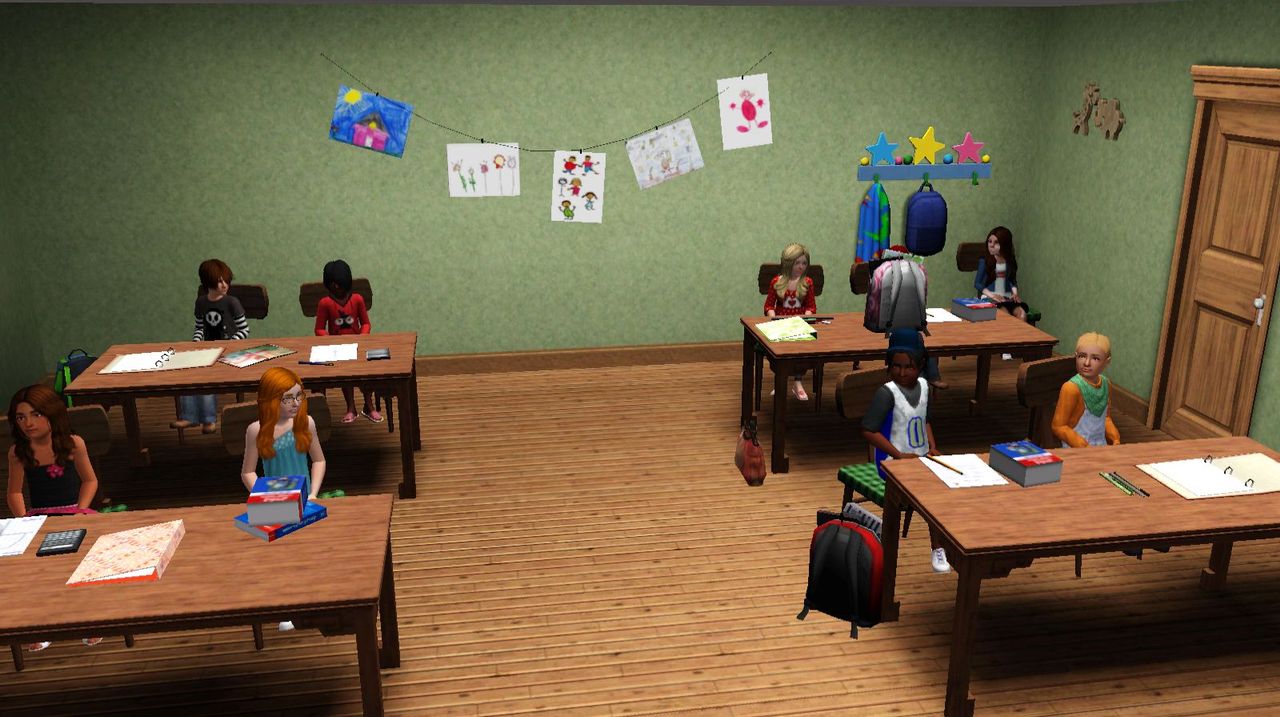 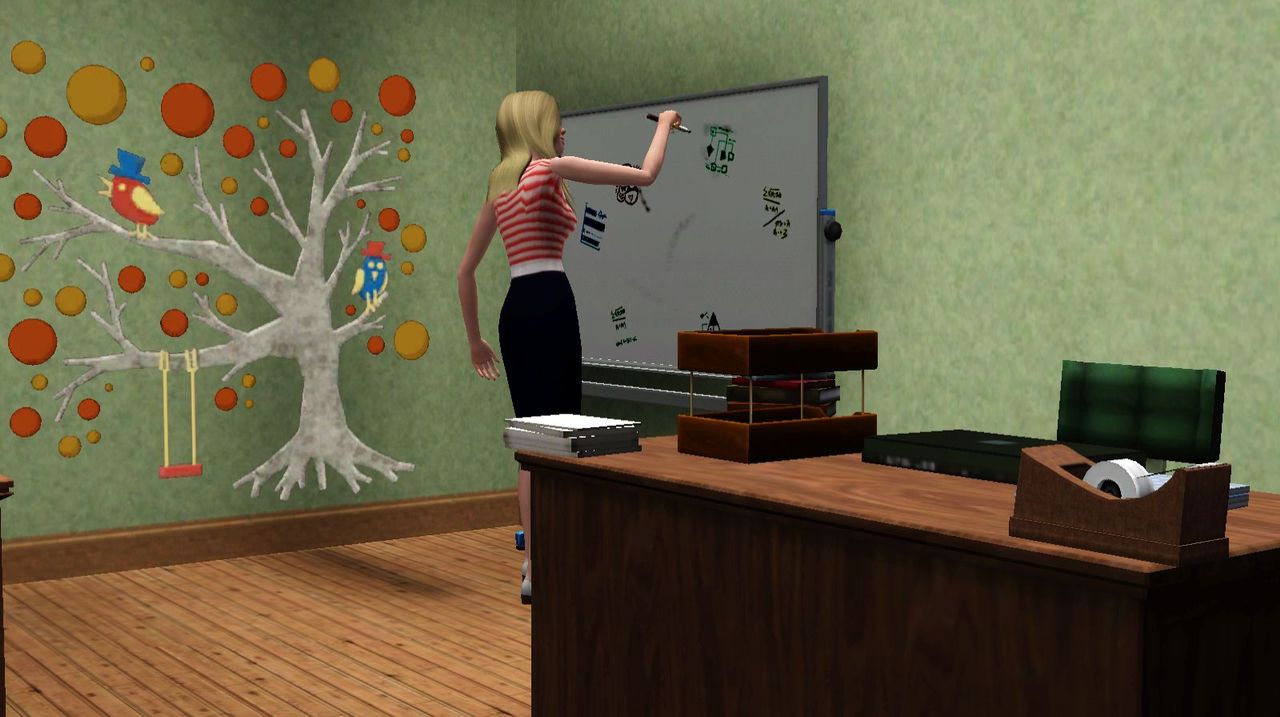 The school year had already started and all my classmates already knew each other and had their own cliches. I had started late in order to get used to my new foster family. Ms Kemp introduced me to the class. There were no extra desks at the time so I ended up having to sit in the way back of the room. As if I hadn’t already felt enough like an outcast being the new girl. Luckily they did manage to get me my own desk the next day. 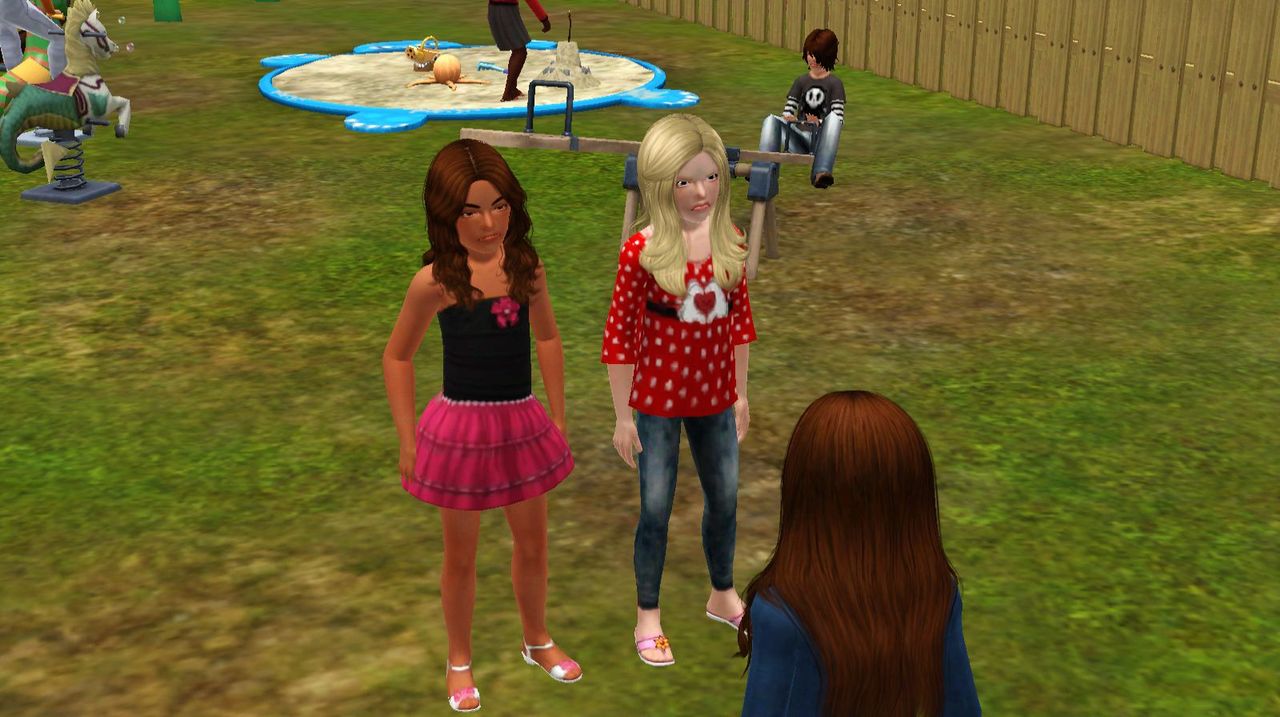 It didn’t take long before I had my first experience with bullying. The rest of my classmates had avoided me but not Paige and Destiny. That first day of recess I sat in the yard by myself and watched the others play. I wanted to join in by no one else had even so much as said a single word to me and I was too shy to make the first move.

Destiny came up to me, followed by Paige. “What is wrong with your face?” Destiny had asked.

“It’s on her arms too.” Paige remarked, pointing to my pale skin patches. “Are you sick?”

“It better not be something we can catch.” Destiny snarled. “Freak!”

At that moment it all made sense. The adults in my life had always seemed to treat me a bit too nice, a bit too gentle as if I would break at any moment. 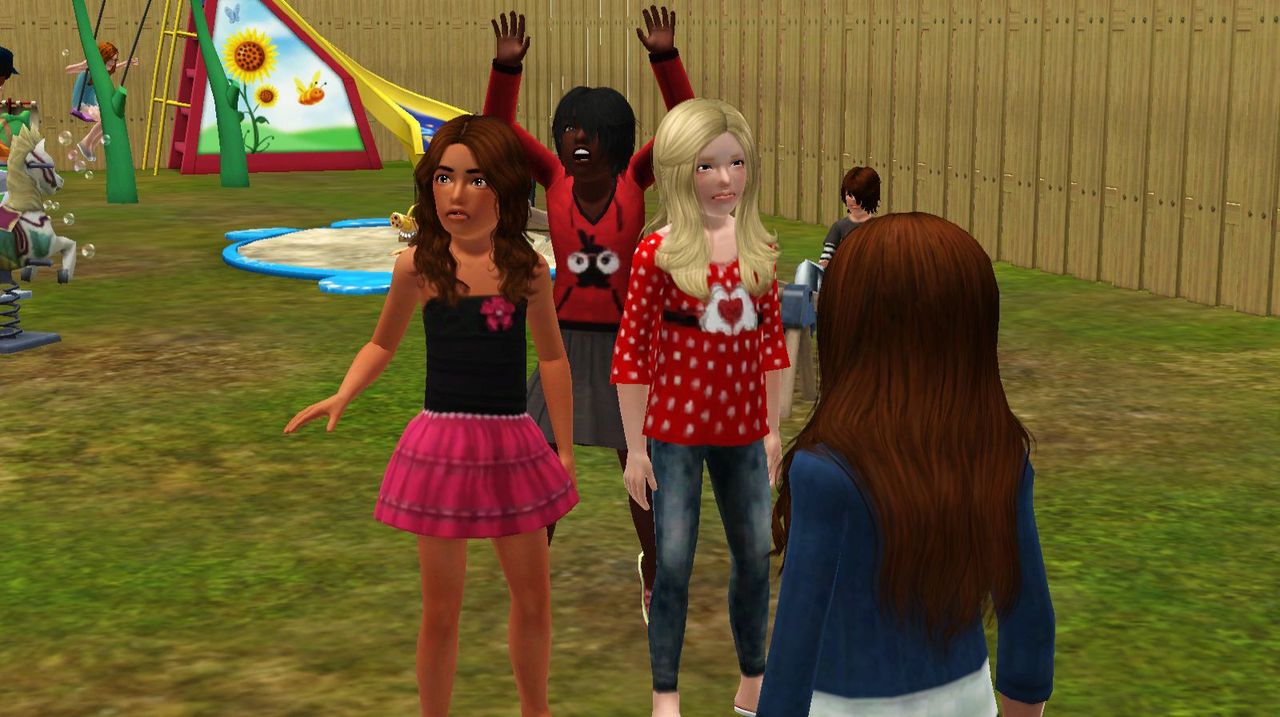 I was lucky enough at that moment that another classmate of mine had overheard the girls’ comments. She sneaked up behind them and scared them away. 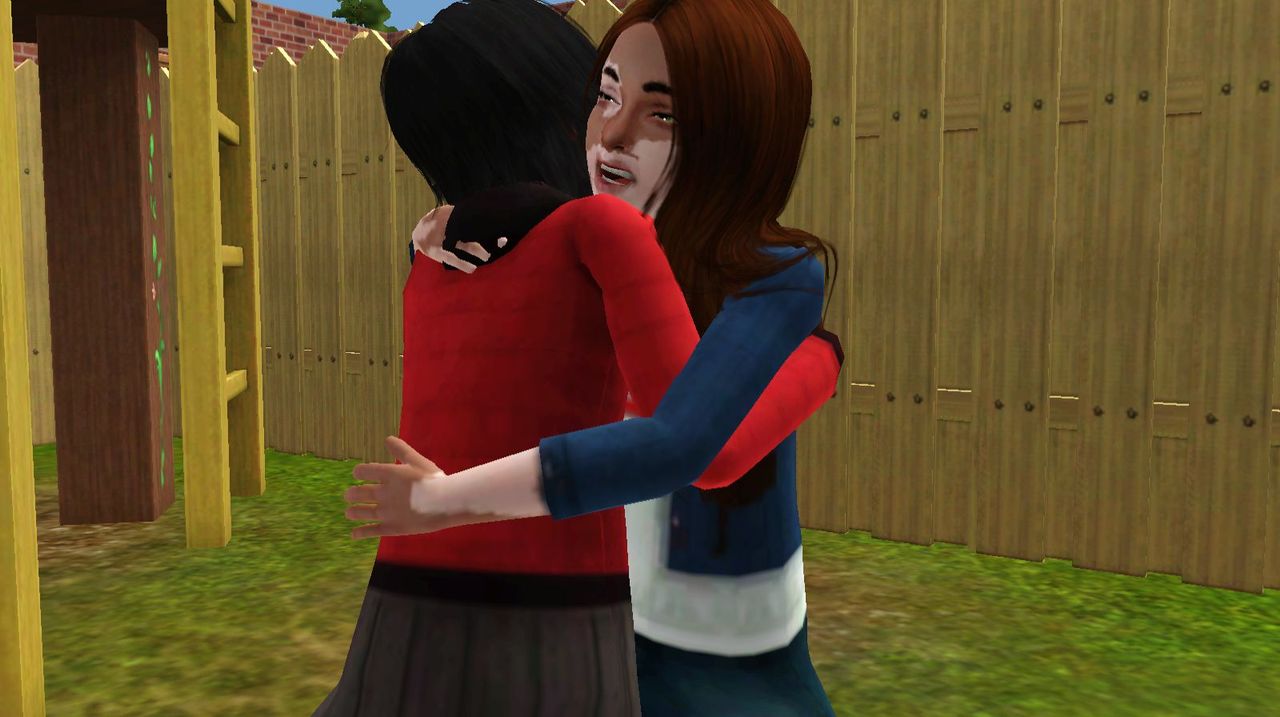 “Don’t worry about Destiny and Paige. They are rude to everyone.” Carolina reassured me. I didn’t believe her but it was nice to have someone try to cheer me up. From that moment on Carolina and I became fast friends. 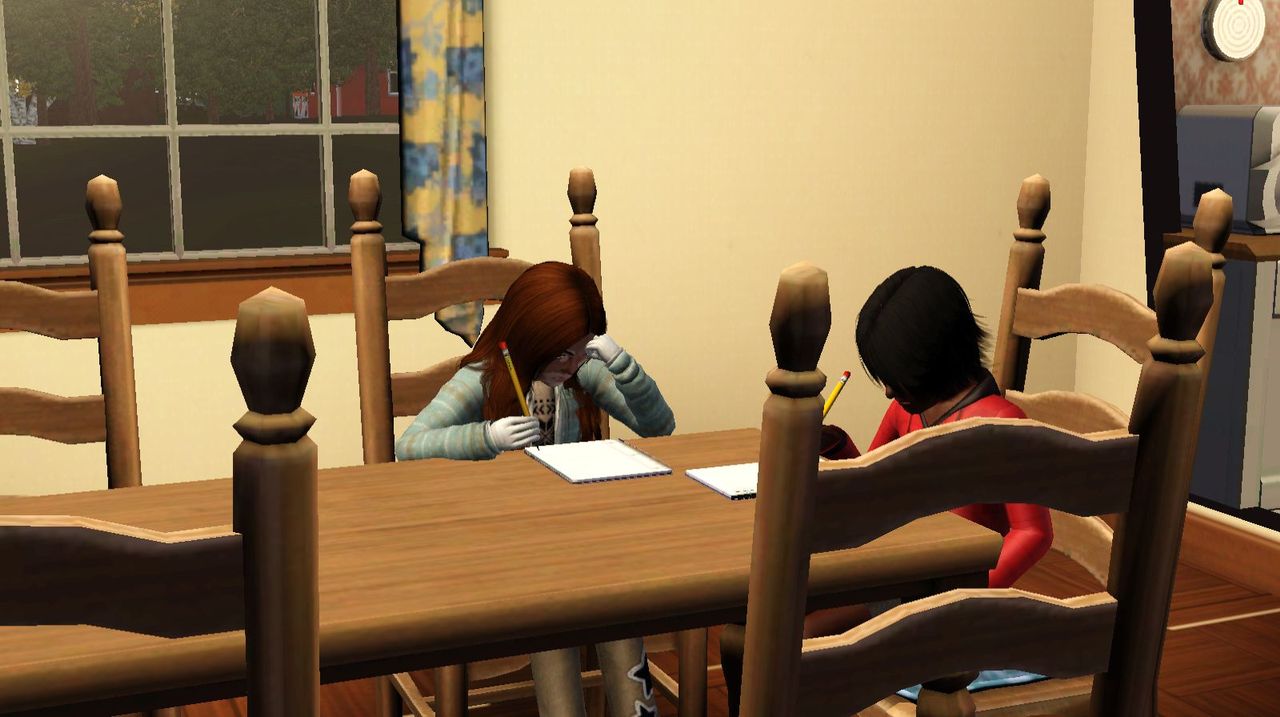 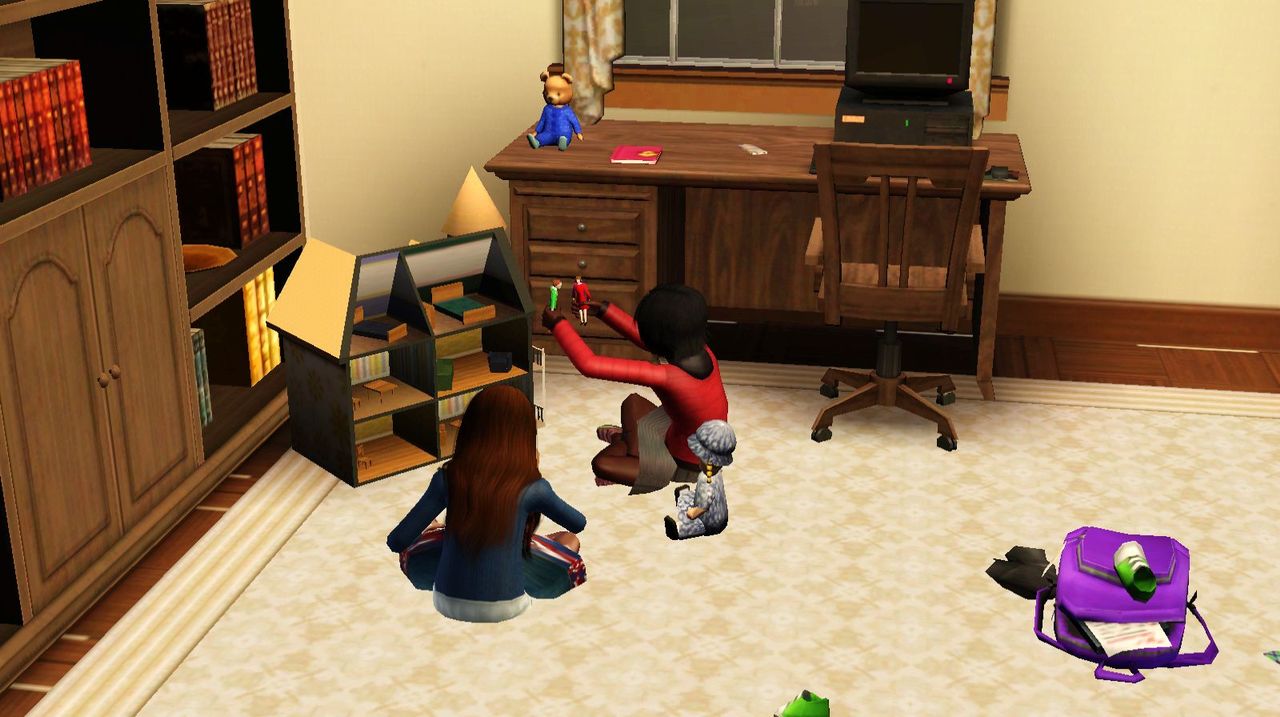 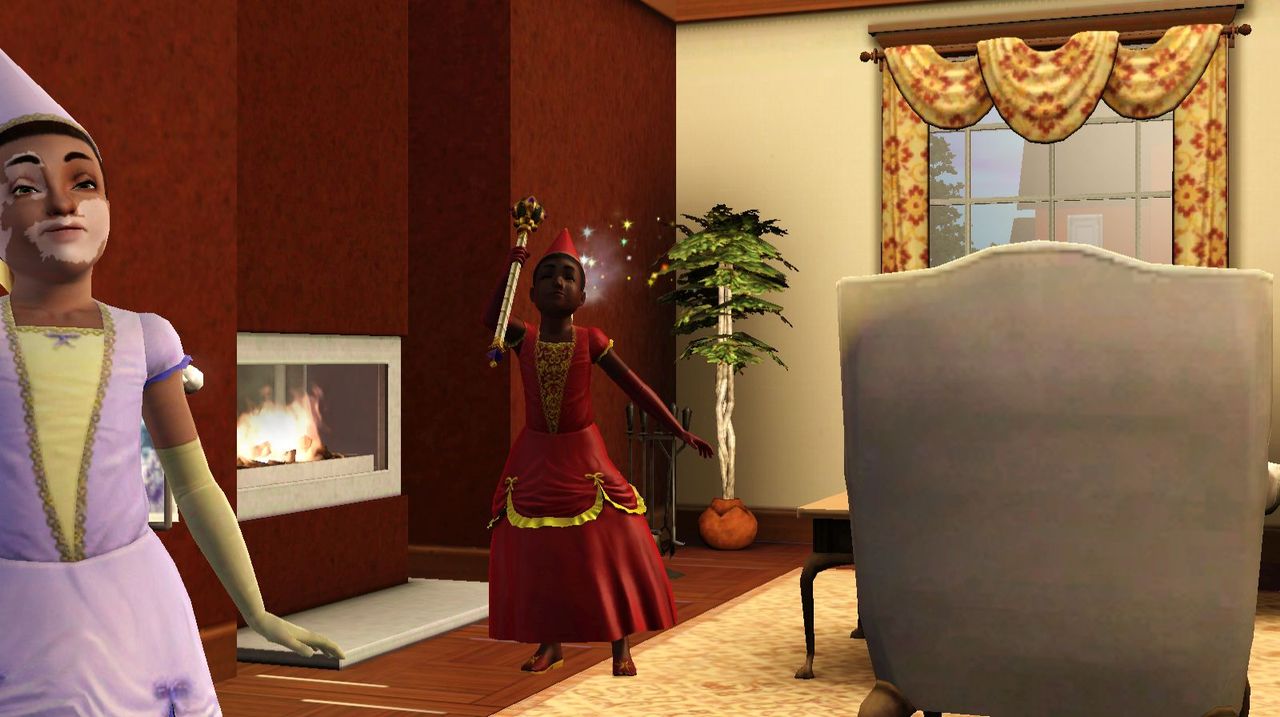 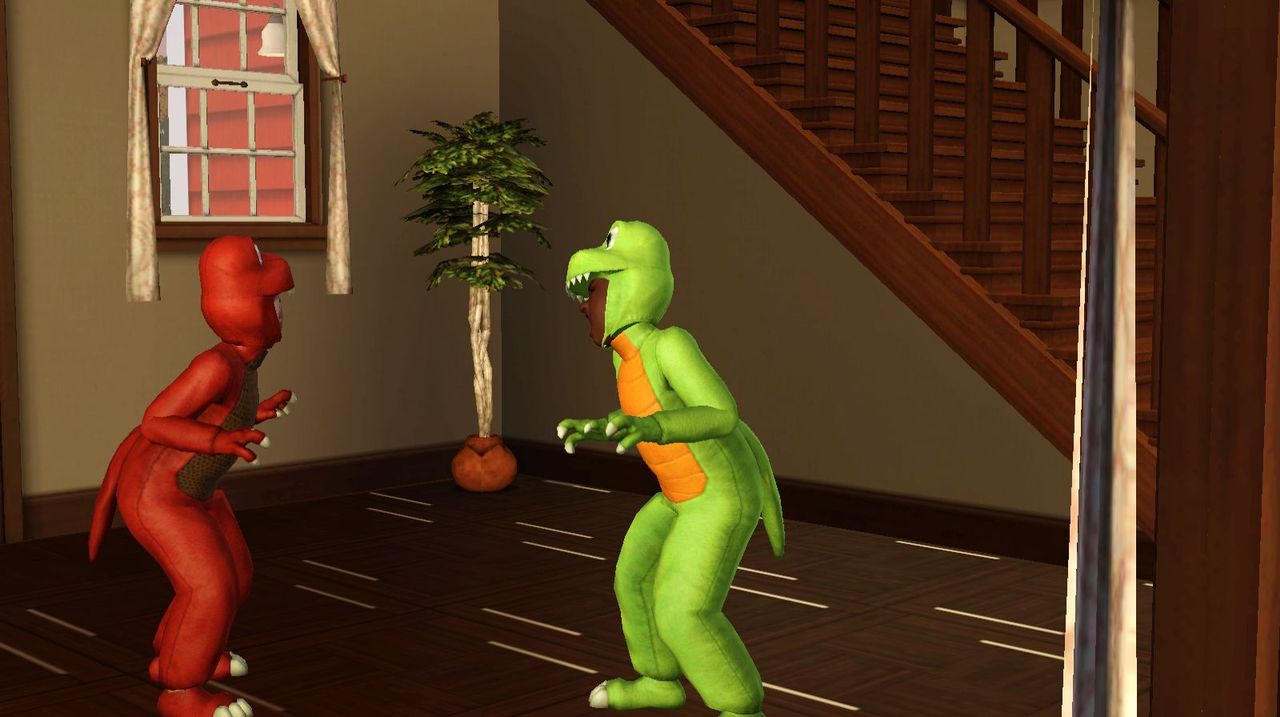 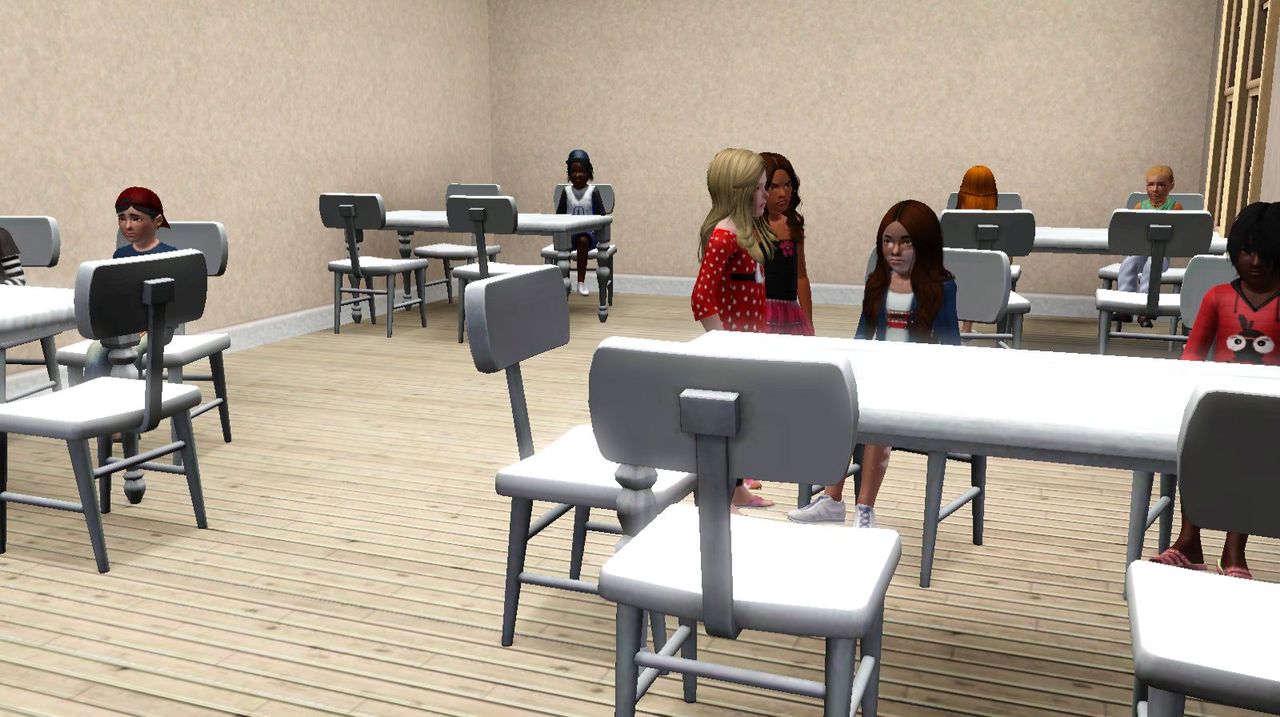 We spent a lot of time together that year. She came over to my foster home nearly everyday after school. We’d do our homework together, play dress up, or play with my toys together. At lunch we would eat together. Anytime that Destiny and Paige tried to bully me, Caroline was right there to defend me. 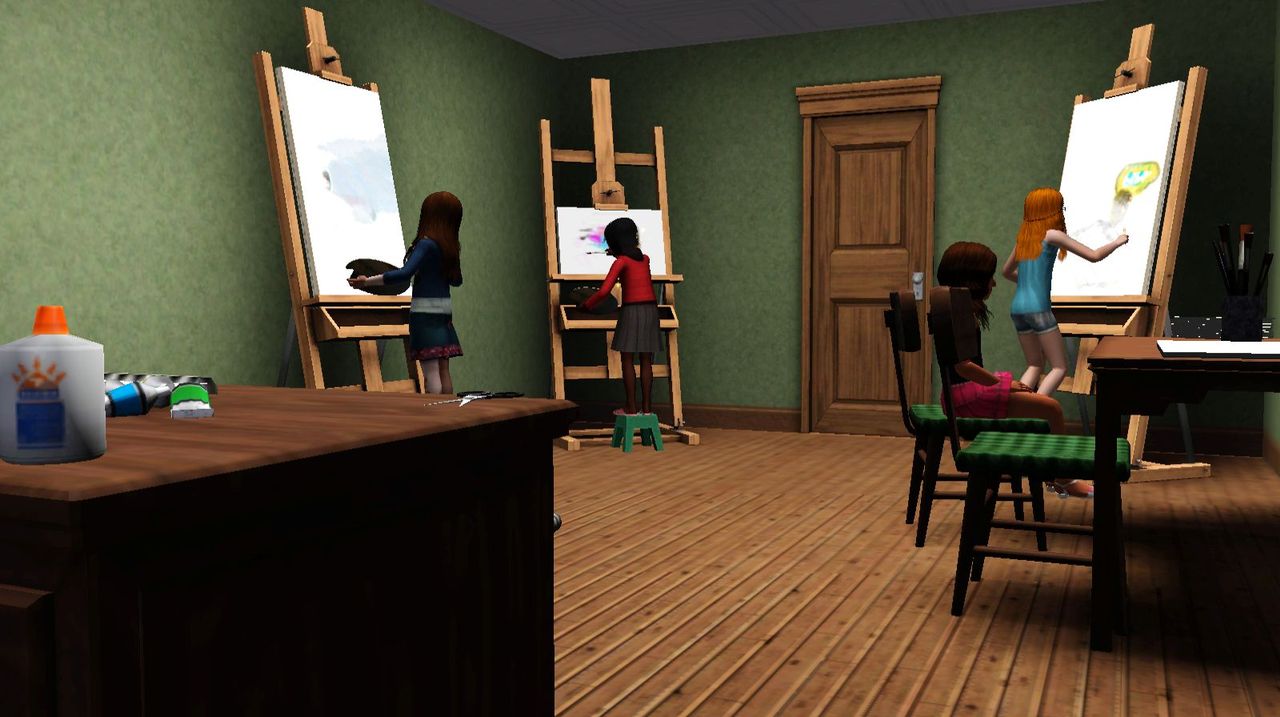 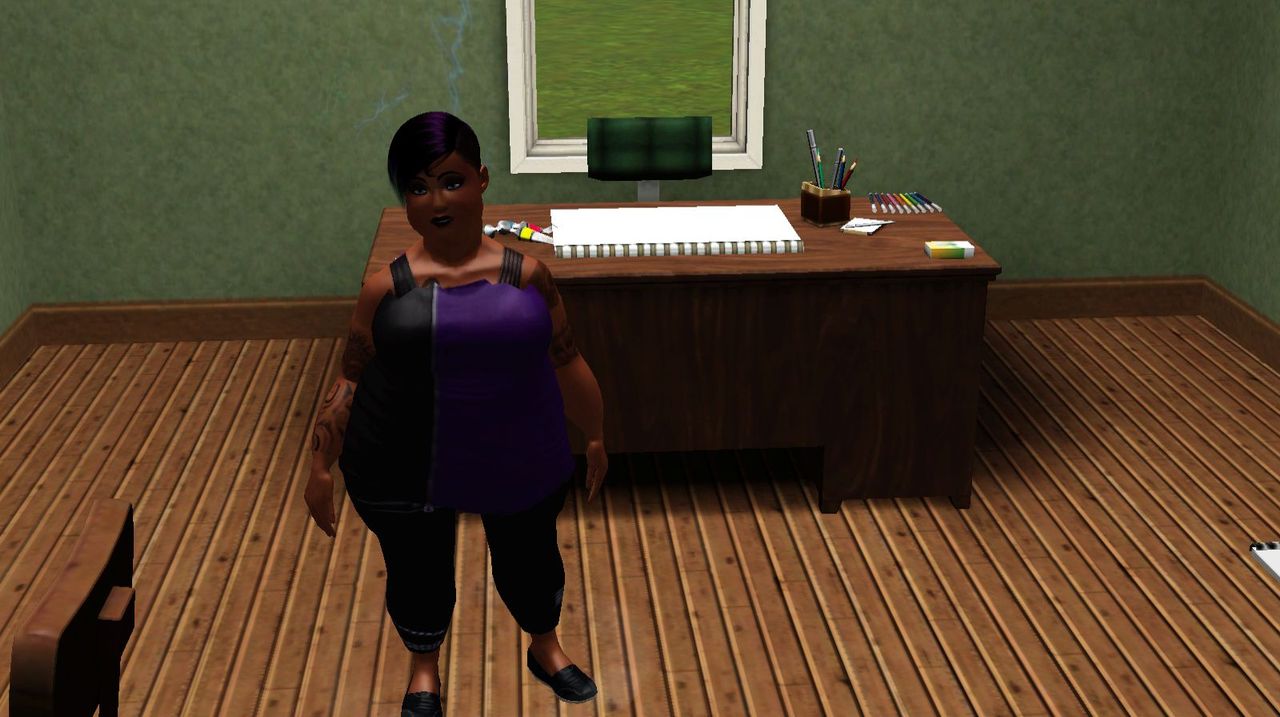 Art class and recess became my favorite times of the school day. I had an awesome art teacher; Miss Briana Hollins. Miss Hollins was just over four feet tall, had purple and black hair, wore black lipstick, and was covered in tattoos she did not bother hiding even though she was a teacher. She was an amazing teacher and really opened my eyes and honed my artistic talents. I could trust her with anything. 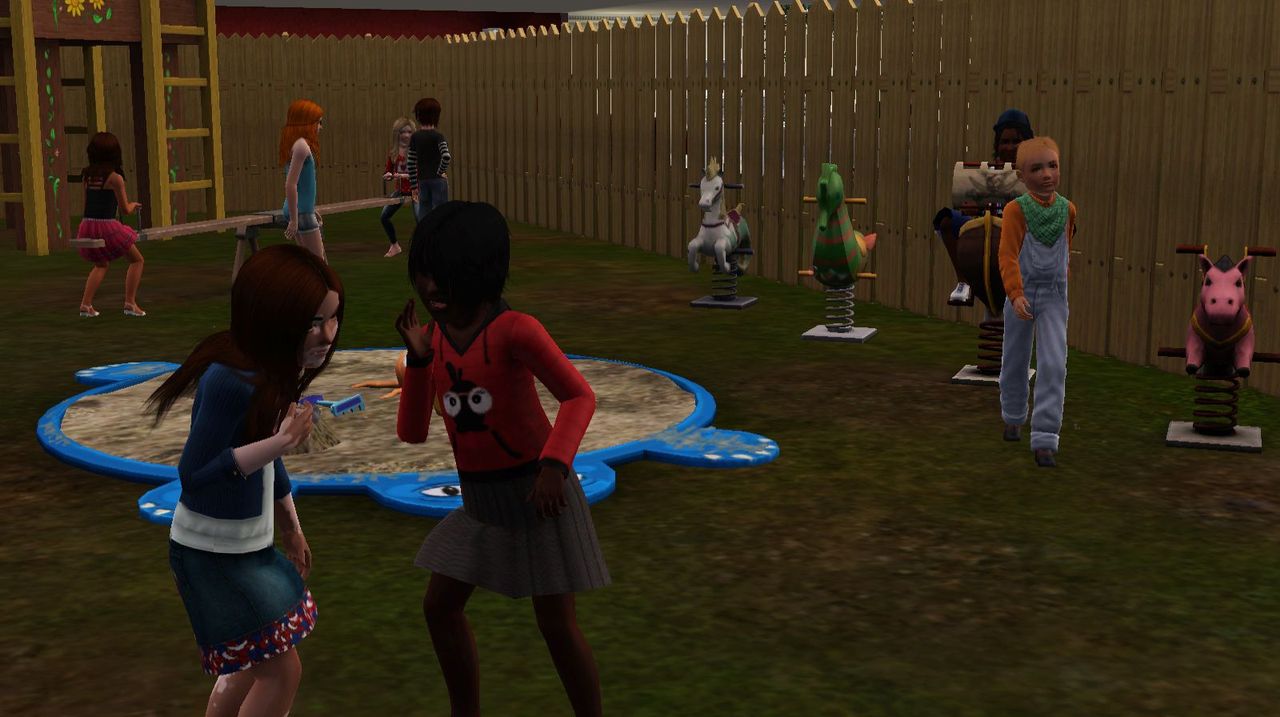 That Spring, shortly before the end of the year Carolina confided in me a secret. She had a crush on Noel. I encouraged her to tell him. Is it selfish to say I wish I hadn’t?