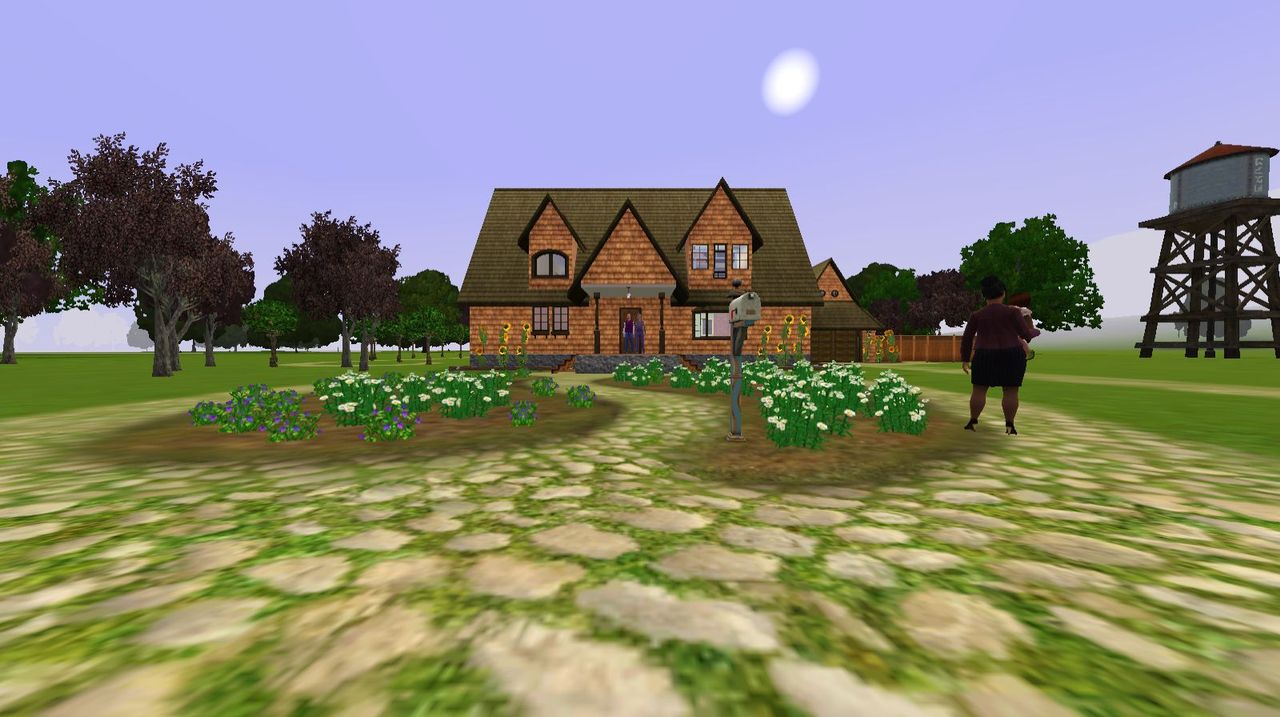 Riverview was a bit like Twinbrook. They were both laid back, peaceful, country side like towns. They both had families with deep roots to the place and newbies wanting to start over fresh. I was one of those newbies, although I was too young when I arrived to know it.

My next foster home I got the pleasure to spend the rest of my toddler years in. I recall some of my later days with this family, although my younger years I can only rely on pictures taken at the time. The home is what I remember most. It was beautiful and always smelled like flowers. 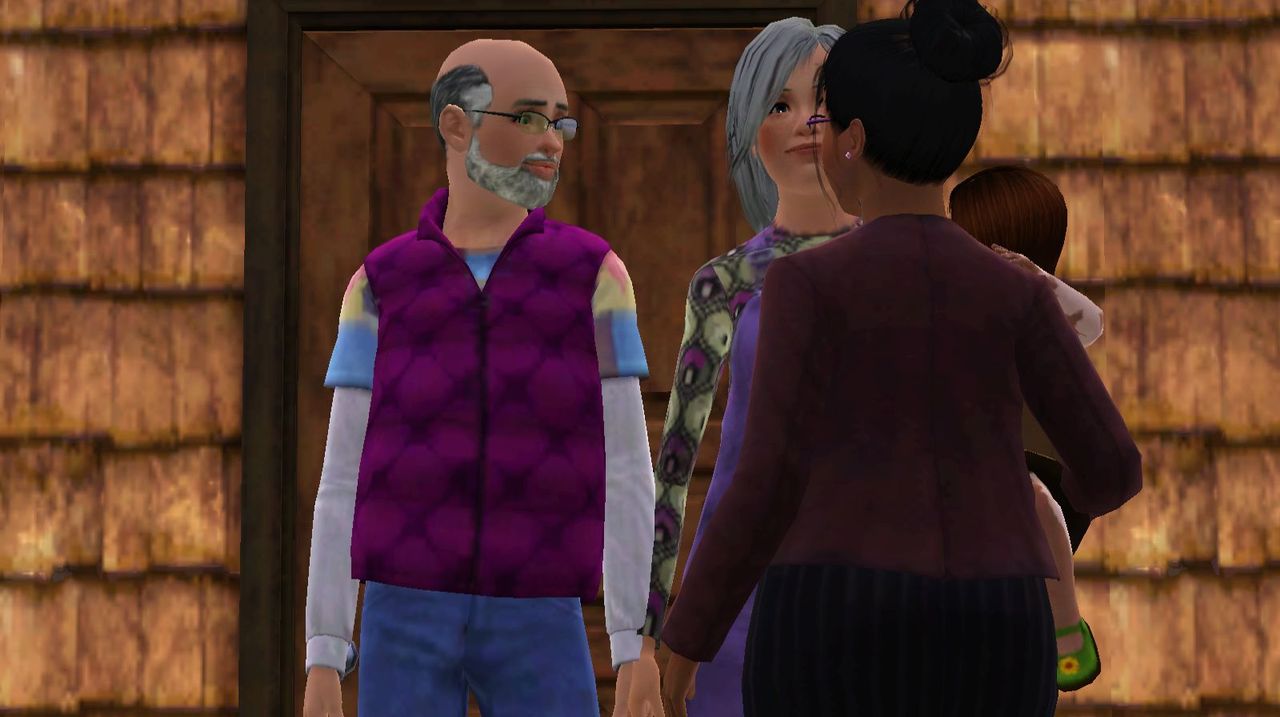 I was dropped off in late spring. My new foster family was an elderly couple; Hope Carpenter and Buzz Rhodes. They had a daughter named Meadow who had moved out on her own and had yet to give them any grandchildren. 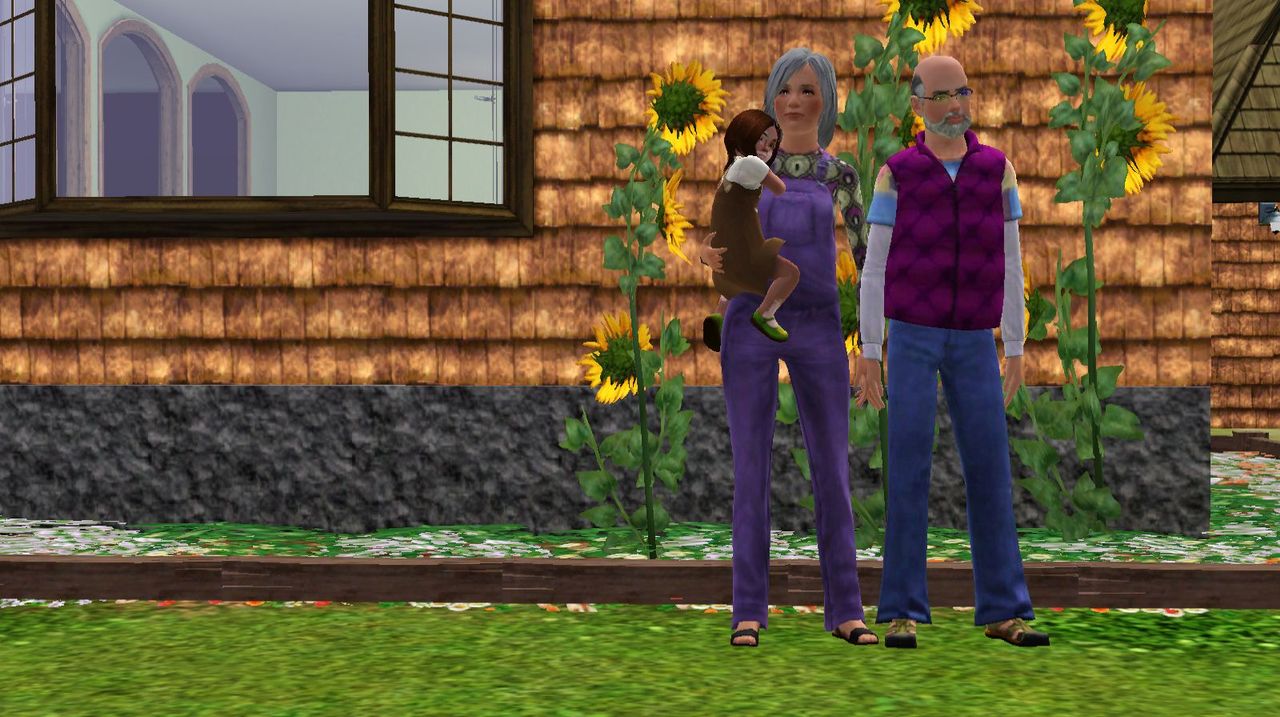 They were the most amazing couple. So full of love and for their age in very good health. The woman; Hope was an avid gardener. She maintained all of the flowers and crops growing around her property. She was not afraid to get dirty and the whole family benefited from the produce that she grew. Buzz helped out in the garden but his interests more involved the indoors. His favorite hobby was to sit in front of their tiny fireplace with a good book. The couple were both retired but chose to work part time at the local bookstore to stay busy. 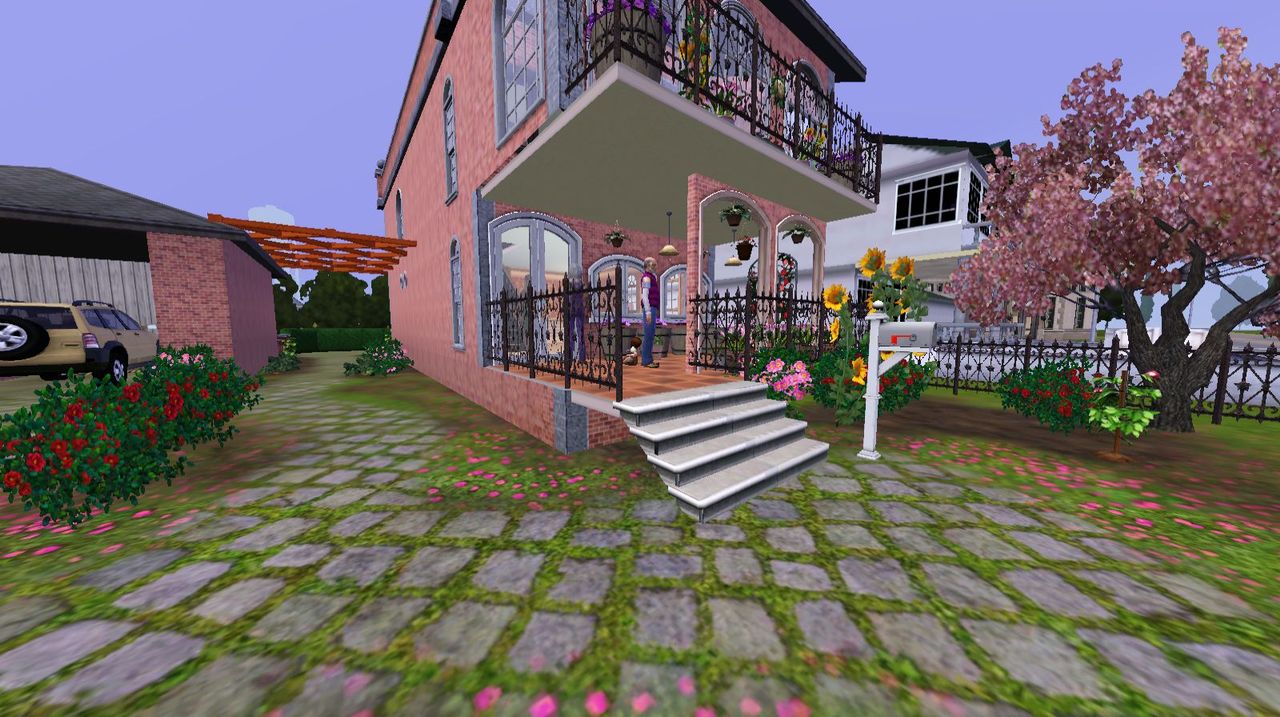 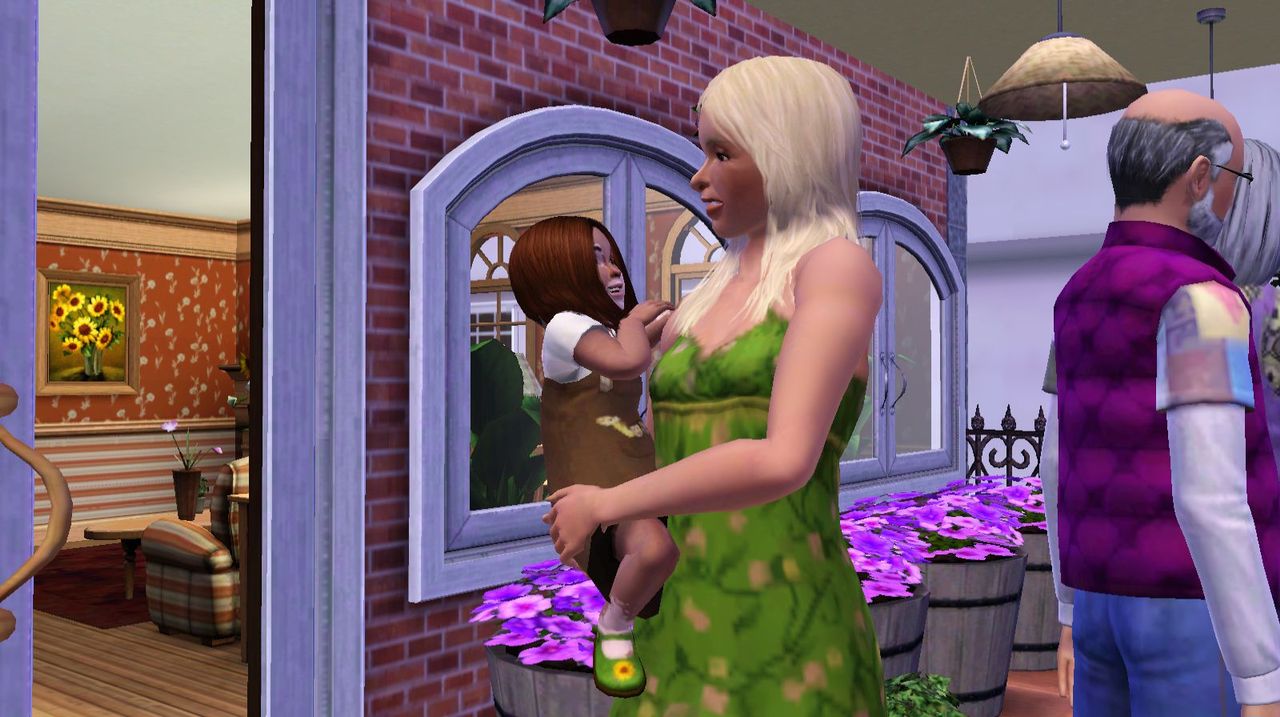 Not long after moving in the couple had taken me to meet their daughter. She was sweet and shared her mother’s interest in gardening. She had plants of all kinds shattered throughout the apartment. 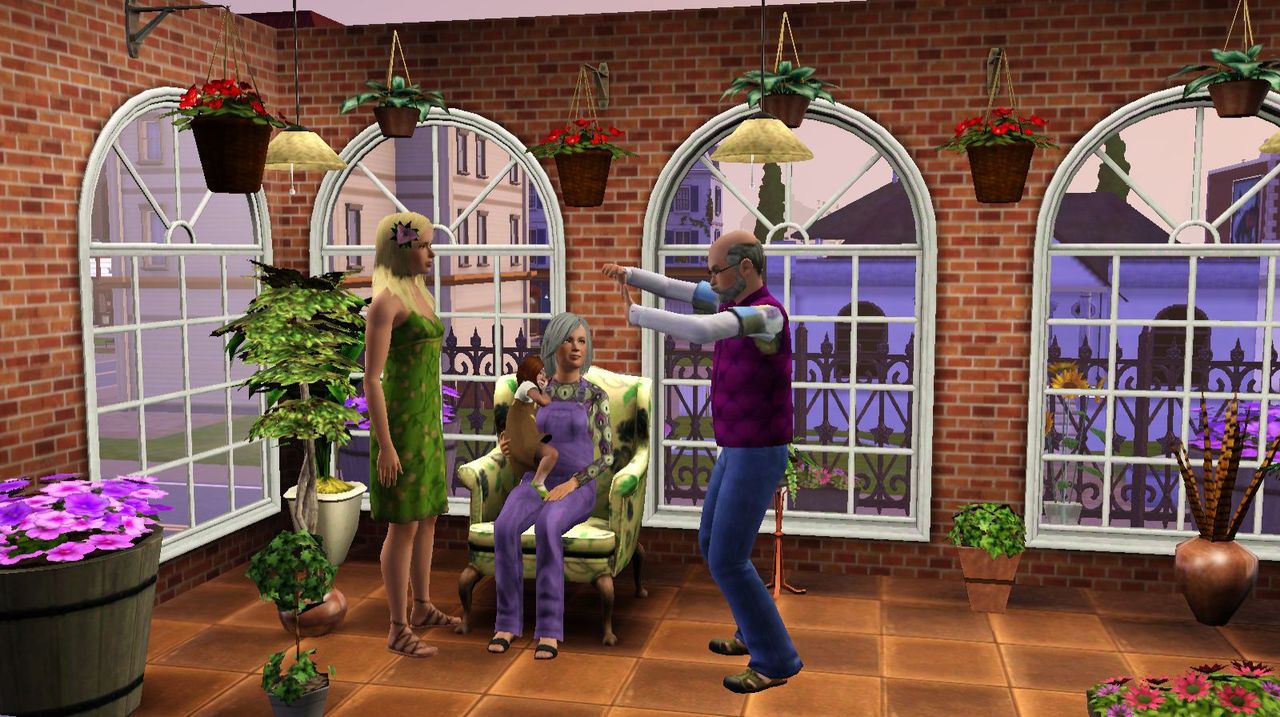 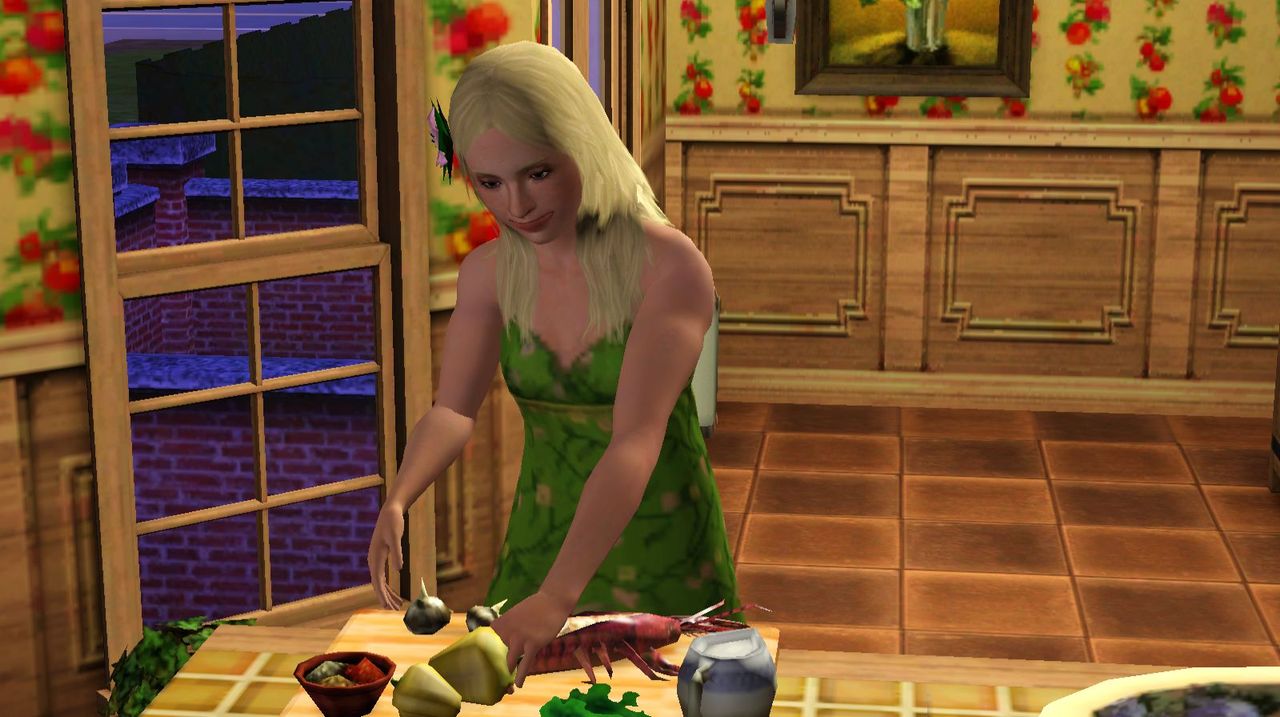 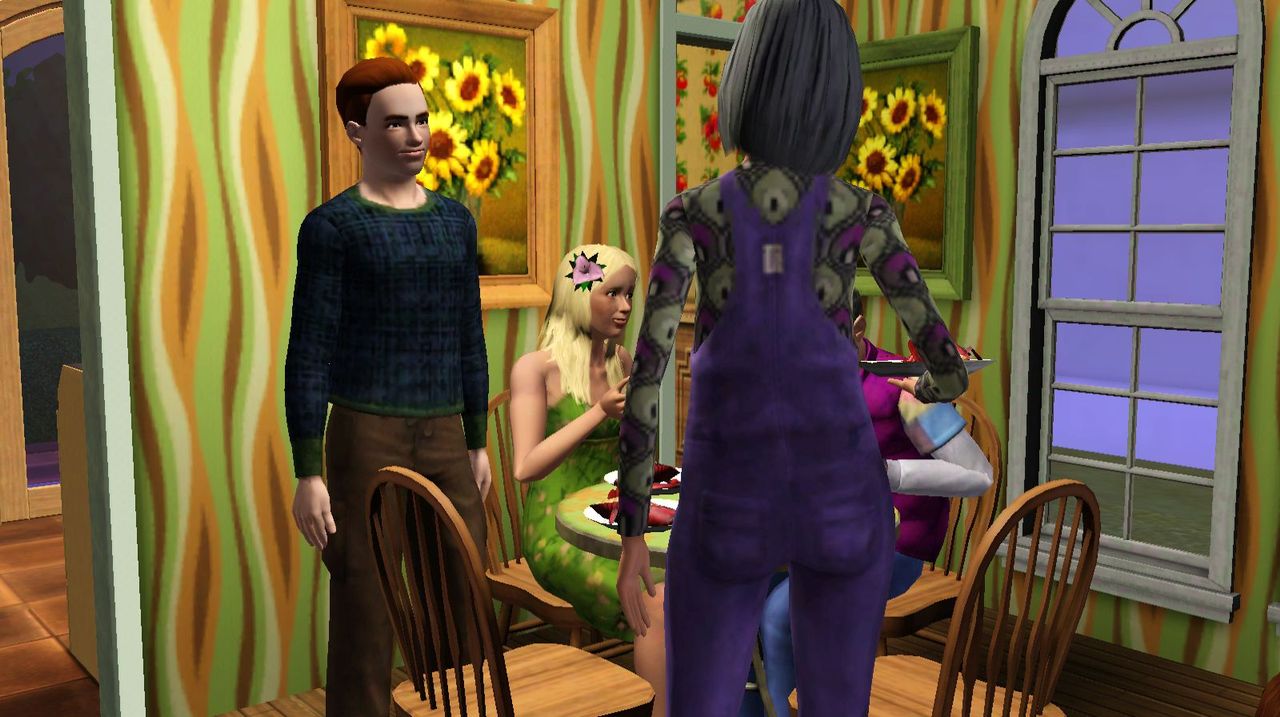 Meadow had been in the middle of preparing a lobster dinner for her boyfriend Aidan Jones. She invited us all to stay for dinner and had told her parents she was planning to give them some big news. 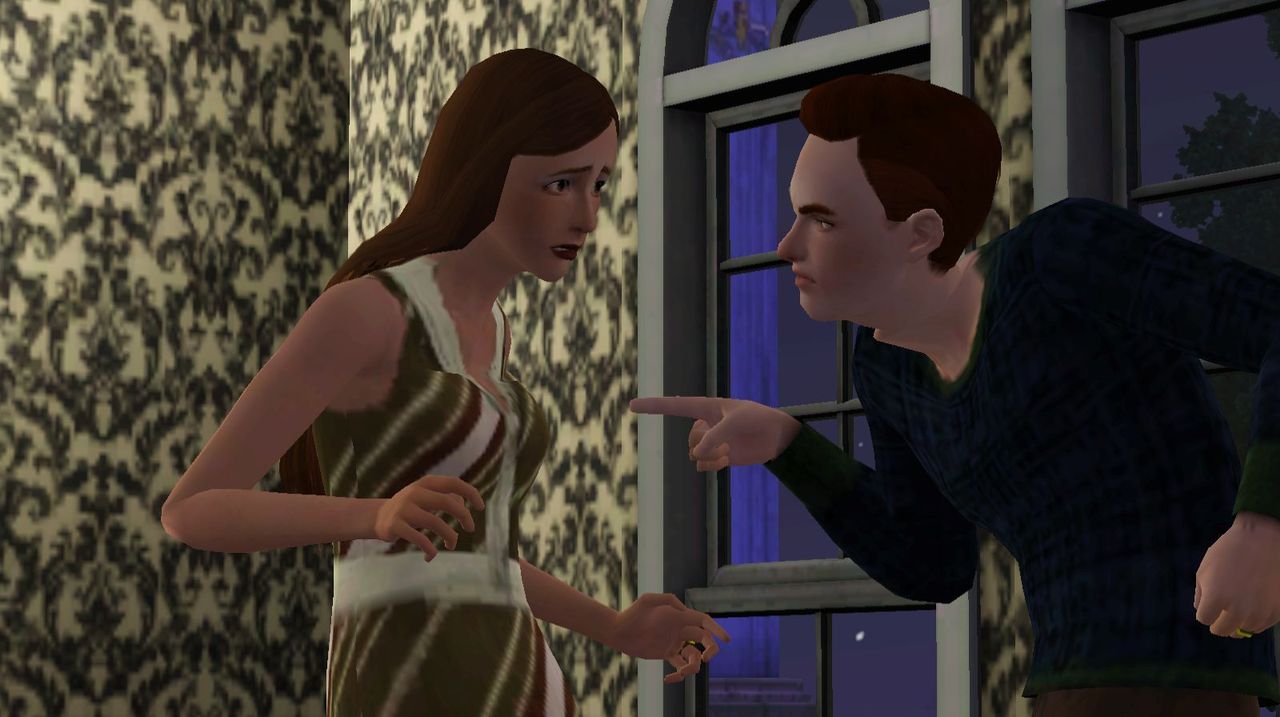 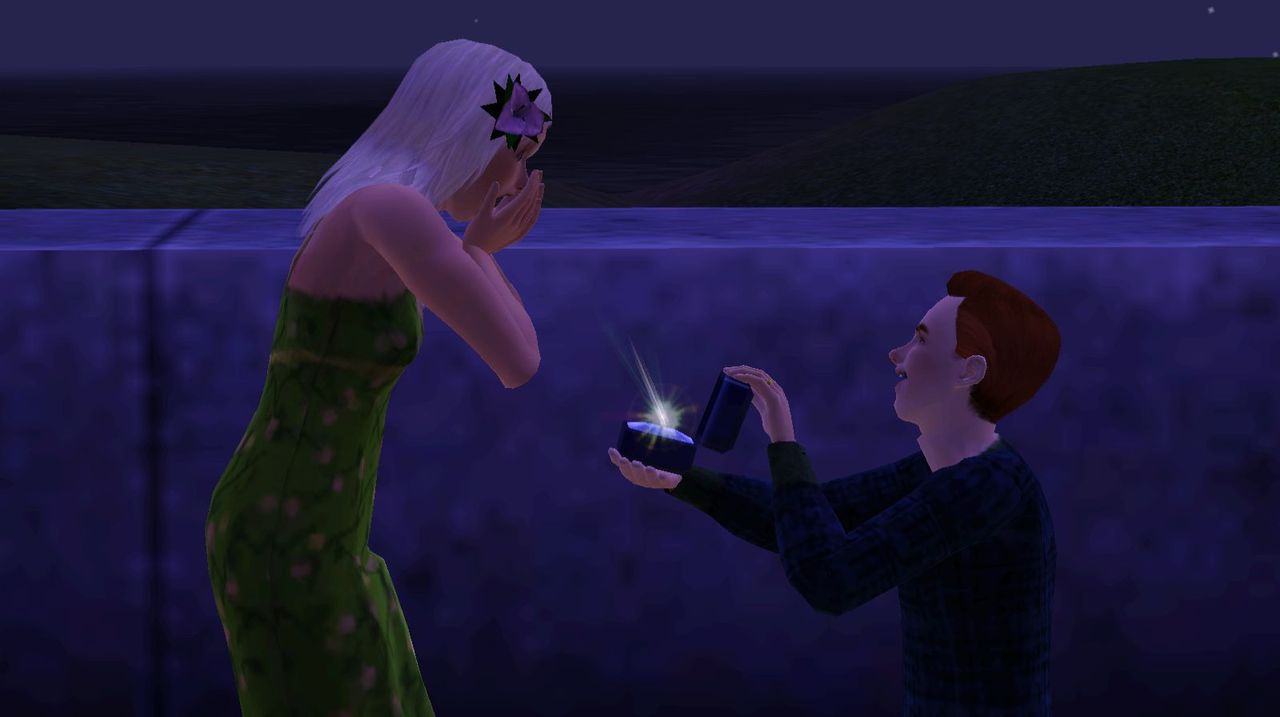 I didn’t learn this until I was much older but Aidan had been married to a woman named Hannah. Aidan was Meadow’s boss at the science lab and they started an affair. Aidan had a young daughter named Jill with his wife and wasn’t prepared to break up his family. So Meadow had allowed herself to be his mistress. A year into their relationship Meadow became pregnant and Hannah found out. Meadow wasn’t willing to continue the relationship as his mistress. She wanted for them to either be together or she’d raise the child alone. With this choice Aidan went to speak to his wife. Hannah had wanted to work things out but Aidan demanded a divorce which Hannah gave him on the agreement that she had primary custody of Jill.

The divorce was finalized surprisingly quick, thanks to the agreement the former couple had arranged. Aidan proposed to Meadow the day those papers were signed. Meadow was already about three months pregnant at this time and had yet to tell her parents because she didn’t want to upset them that she was having a baby conceived during an affair.

Her parents had been happy about the pregnancy and appeared to like Aidan, although they probably worried Aidan would do the same thing to Meadow. Meadow was much older than Aidan. But they gave their blessing anyways because they knew their daughter wanted their support.

That wasn’t all that Meadow had wanted. She really wanted to see her parents get married. They had been together for forty years but had never officially gotten married. Aidan and Meadow offered to pay for everything. Buzz and Hope agreed. 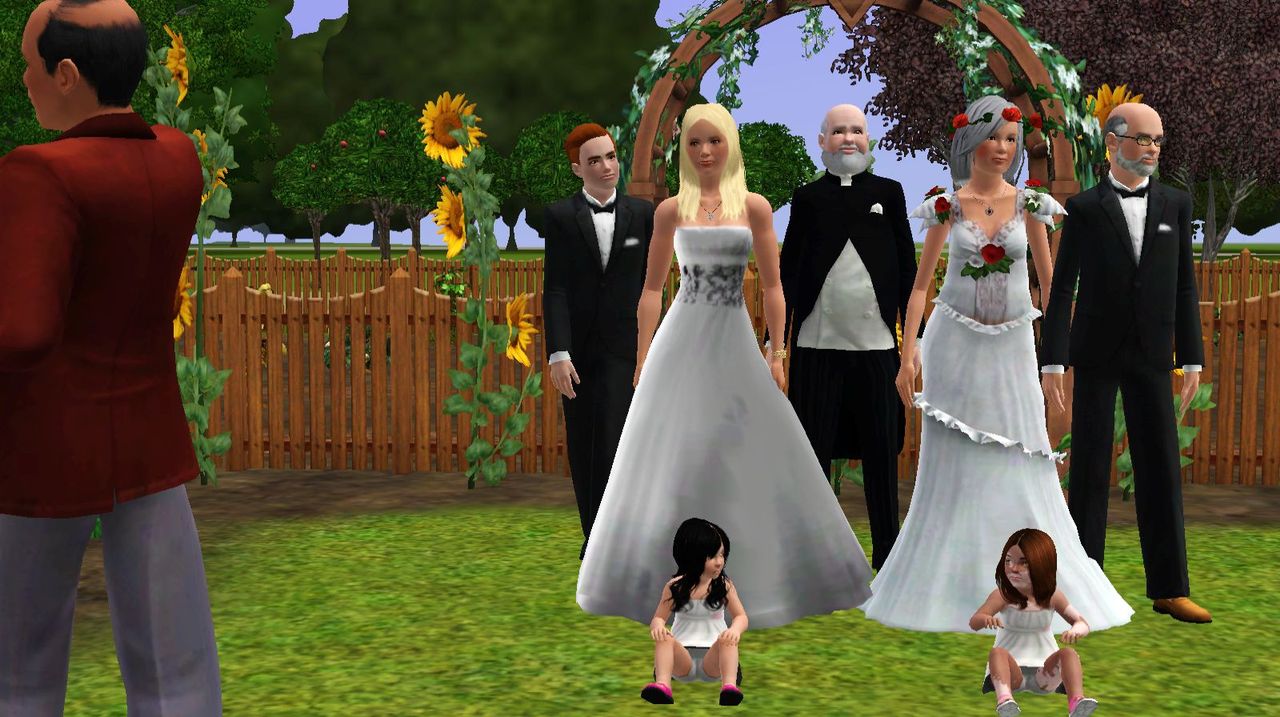 The wedding was beautiful. They ended up having a double wedding. The wedding was set for early summer. Meadow had wanted to be married before her pregnancy showed. They held the wedding in Hope and Buzz’s backyard, right in front of Hope’s garden. I was one of the flower girls while Jill was the other. Hope and Buzz got married first. Hope was wearing a homemade wedding gown she had made herself. It was all white besides the roses she had attached on to it. She wore a matching red rose crown. After her mother had been married, Meadow said her vows to Aidan. Unlike her mother, Meadow had bought her dress at a store. It was pure white and dragged behind her as she walked. The waist of the dress was wrapped with diamonds and she wore a diamond necklace to match. She wore a single pink flower in her blond hair, her signature look. 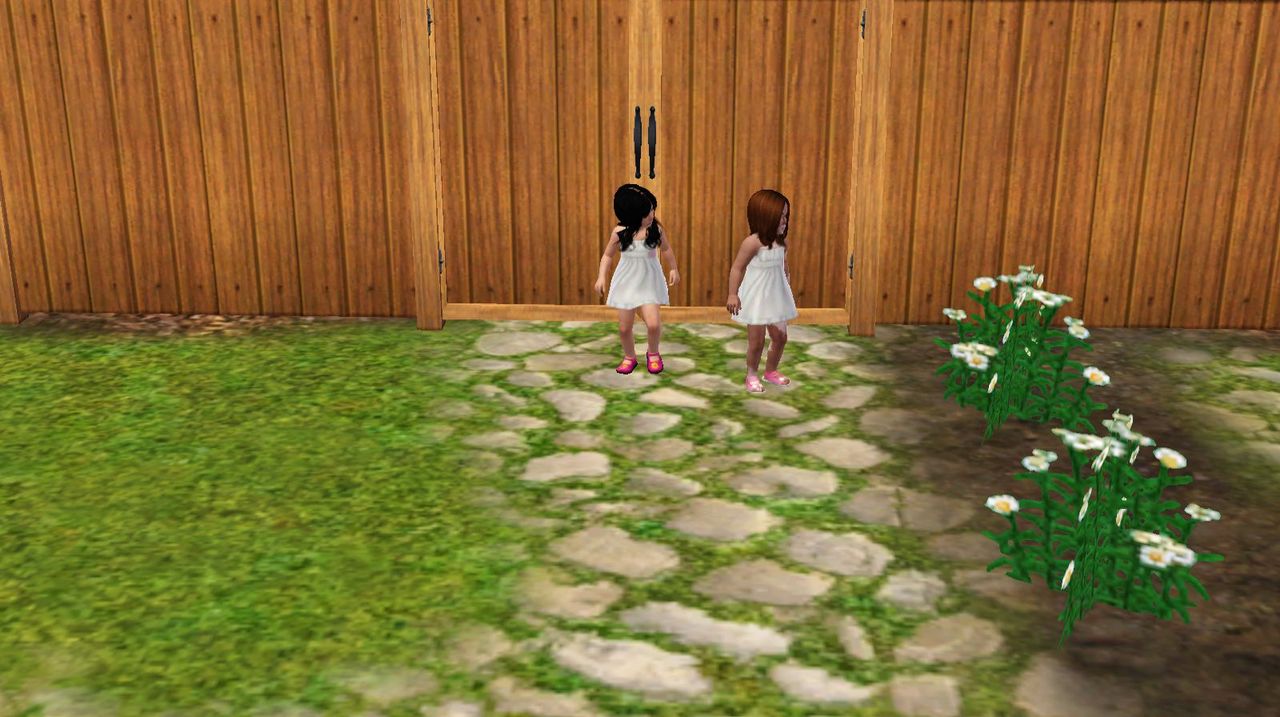 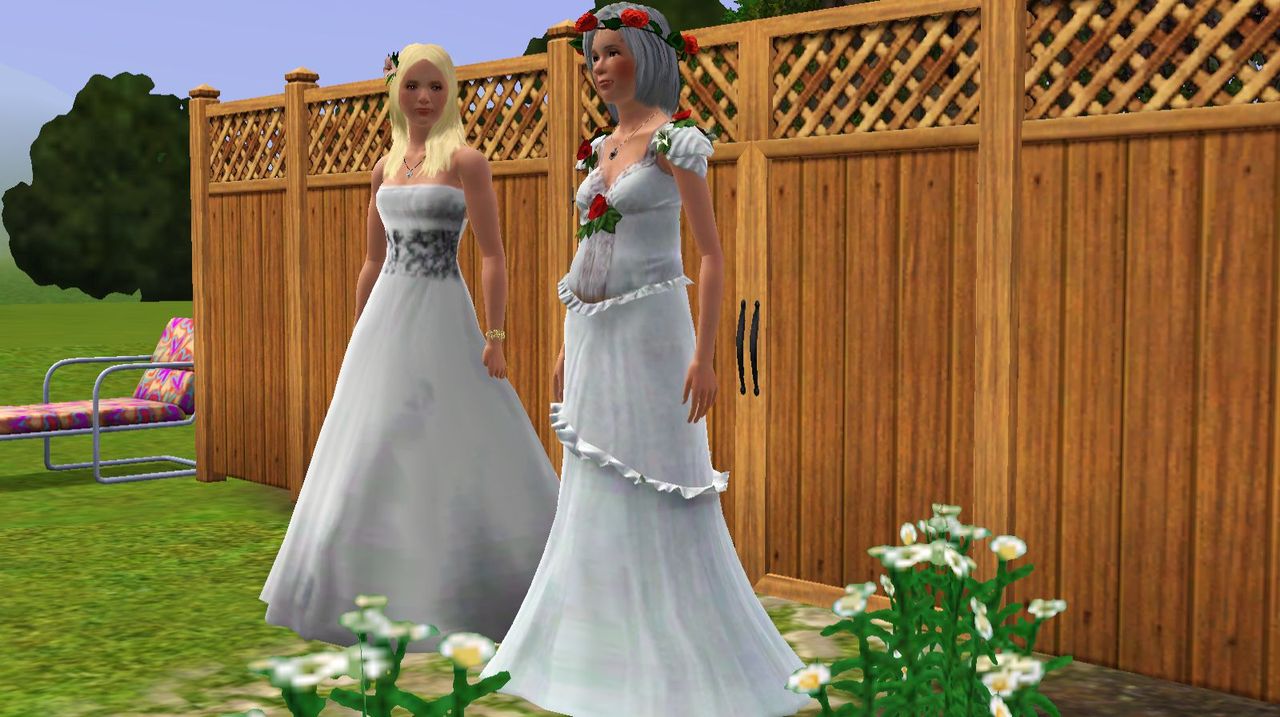 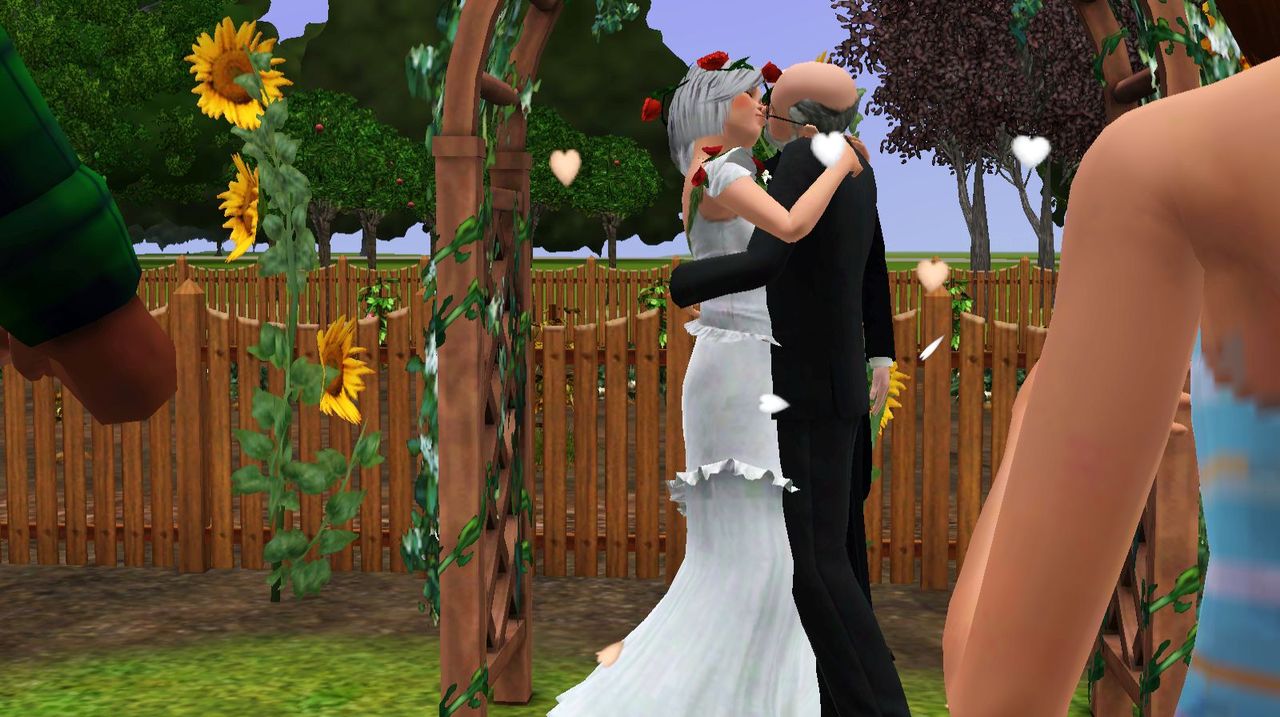 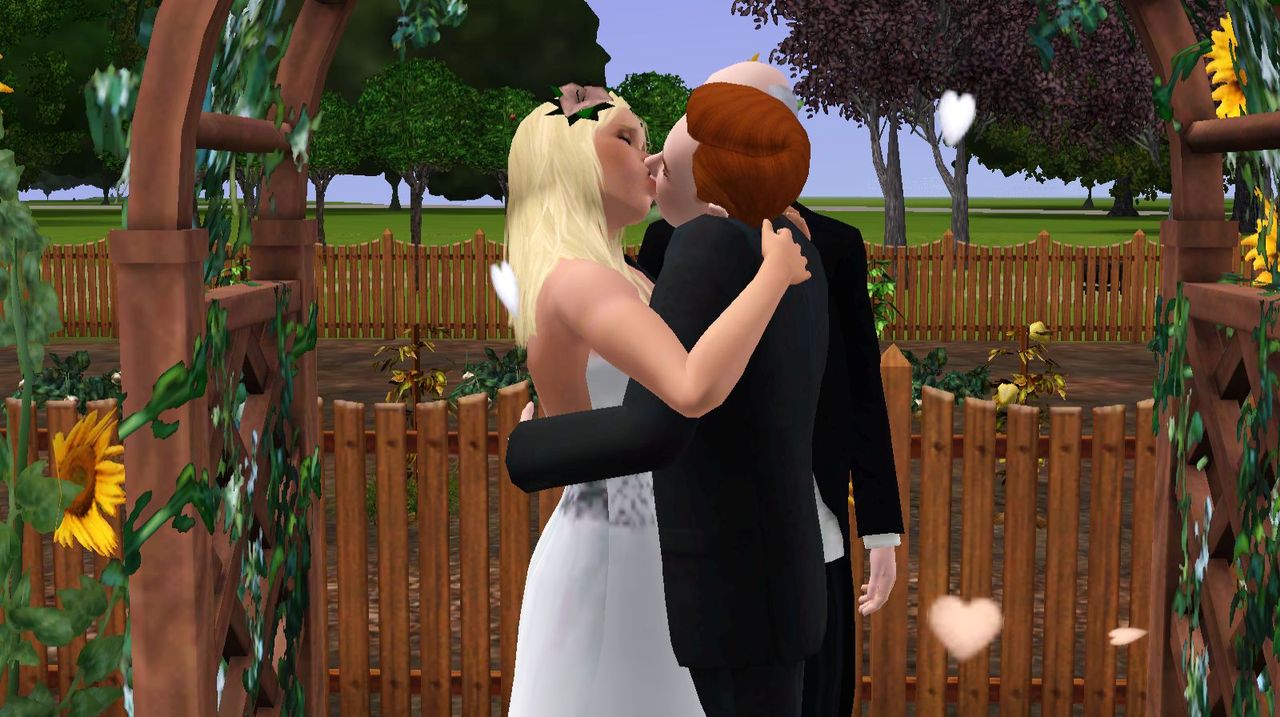 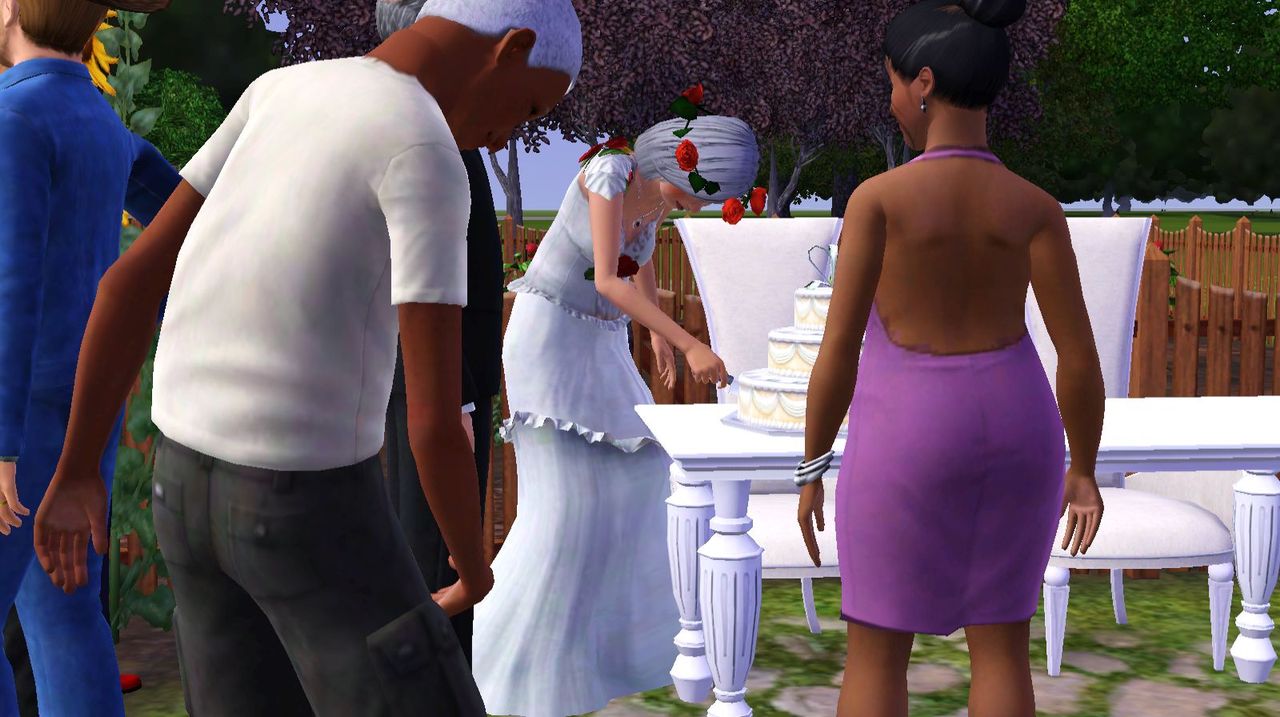 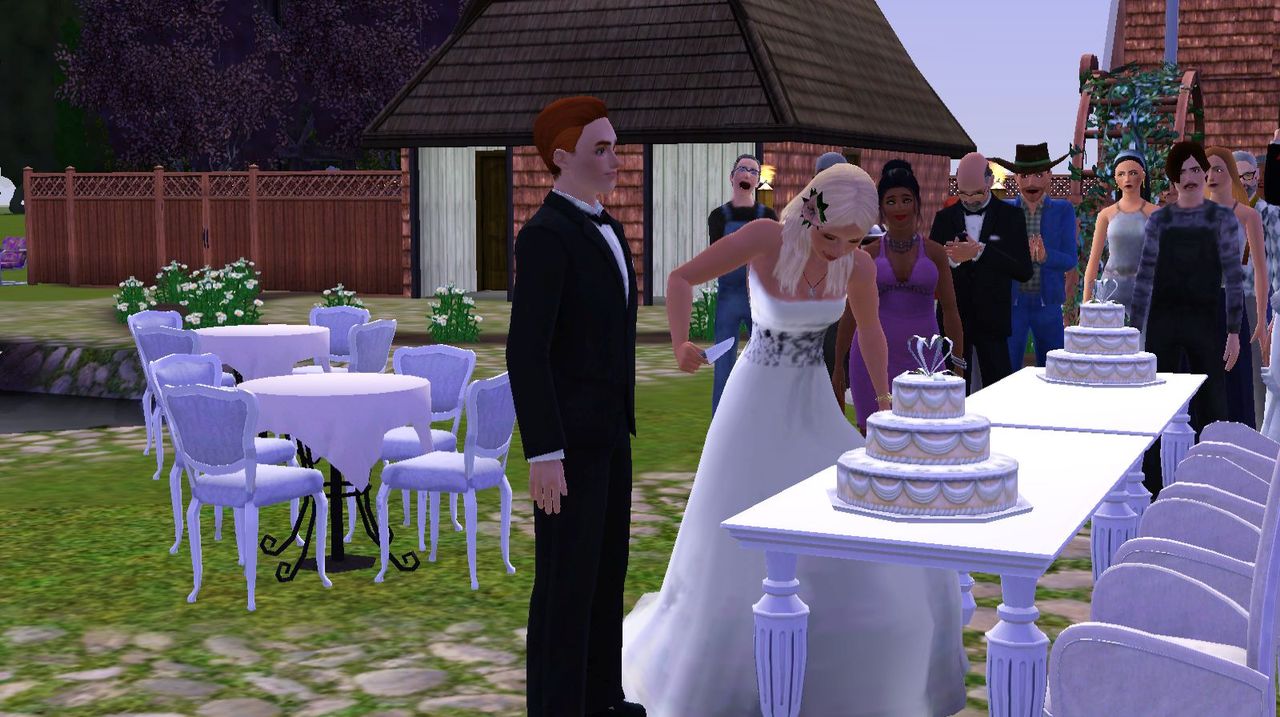 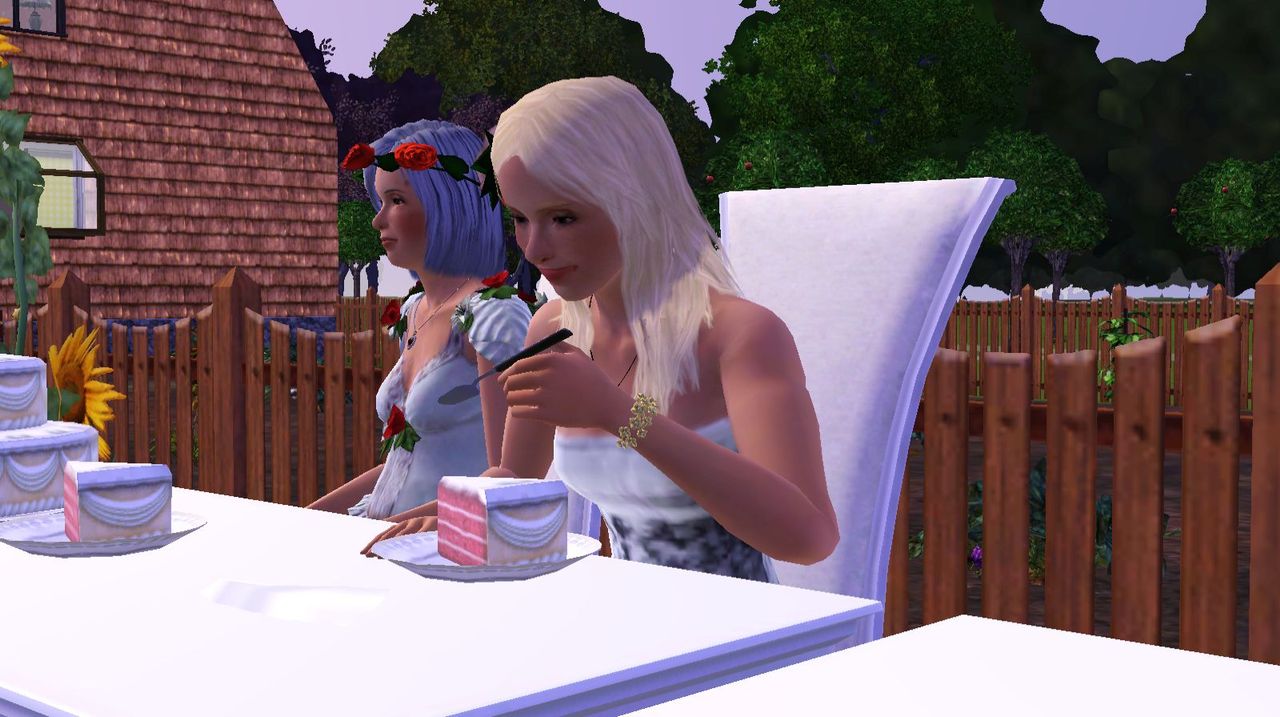