It All Began With A Dragon

Girl realizes that with her cyberpunk skills she could actually bring the world back to restoration. The earth has gotten so bad that people are slowly being shipped into spaceships for as long as they can until a new safe haven is found. 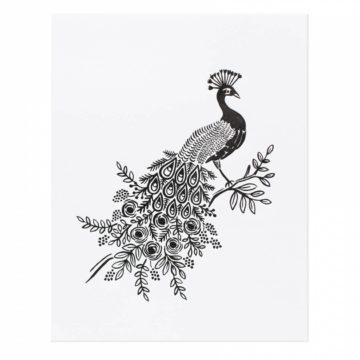 It was not every day her inventions game to life.

Very rarely, actually. Most of them she scrounged up were bought at ridiculously low prices from struggling to no-good factories and the engines were found under the rubble that can barely make a sound.

So when her mechanical dragon blared to life,she had just one spark of belief that her life’s work could make sense.

It may conceivably be like any other fairy tale, where it all started with a fire-breathing dragon and a bad temper, or it could have possess a similar fate to her other inventions. An assemble of rubbish in a pile at the corner of her work space.

But back to that spark of belief. Perhaps her reasoning for staying on earth while her friends were shipped to space would make sense. She could restore the world.

Maybe it did start with a dragon. If only she could find good use to it.