Watch the Mysterious Trailer for The Game by Linsey Miller

Riverdale meets Agatha Christie in this thriller about a game that turns deadly with a killer who picks his victims one by one, letter by letter.

Watch the mysterious trailer for The Game, the next book in the new line of  Underlined Paperbacks!

If you loved American Horror Story 1984, you’ll die for this paperback original thriller mashup of Agatha Christie’s The A.B.C. Murders and Riverdale in which a game turns deadly with a killer who picks his victims one by one, letter by letter.

Every year the senior class at Lincoln High plays assassin. Lia Prince has been planning her strategy for years and she’s psyched that not only does she finally get to play, she’s on a team with Devon Diaz. But this year, the game isn’t any fun—it’s real. Abby Ascher, Ben Barnard, and Cassidy Clarke have all turned up… dead. Can Lia stop the ABC killer before he reaches D? 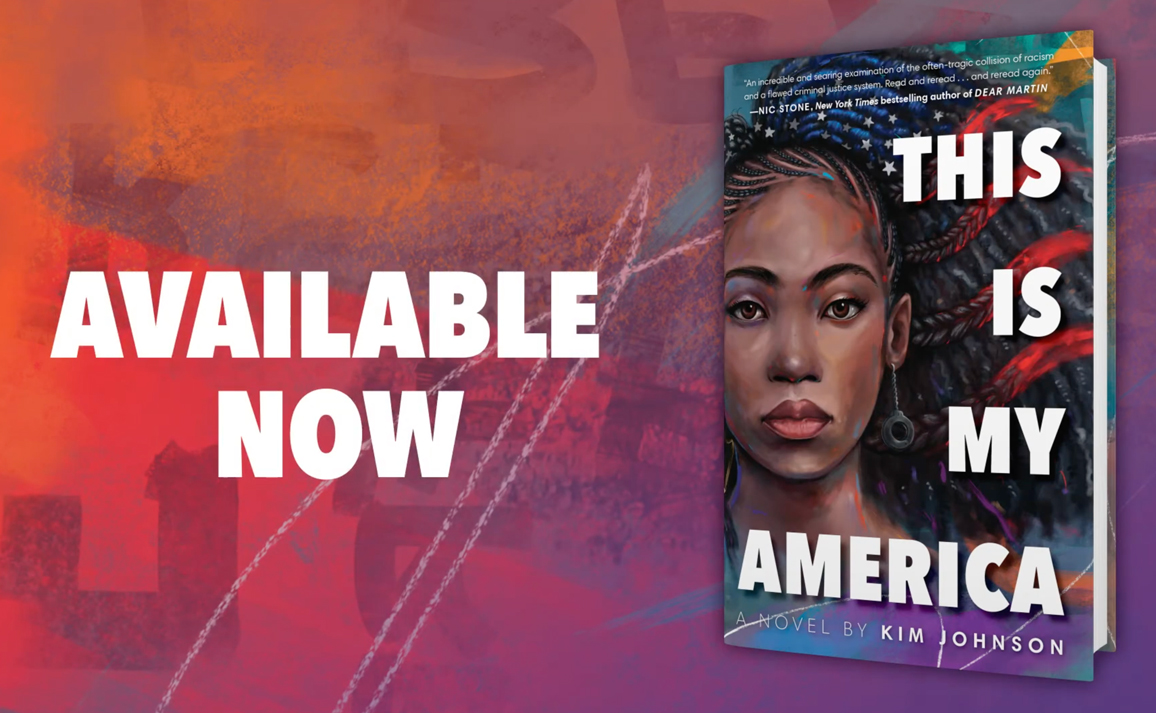 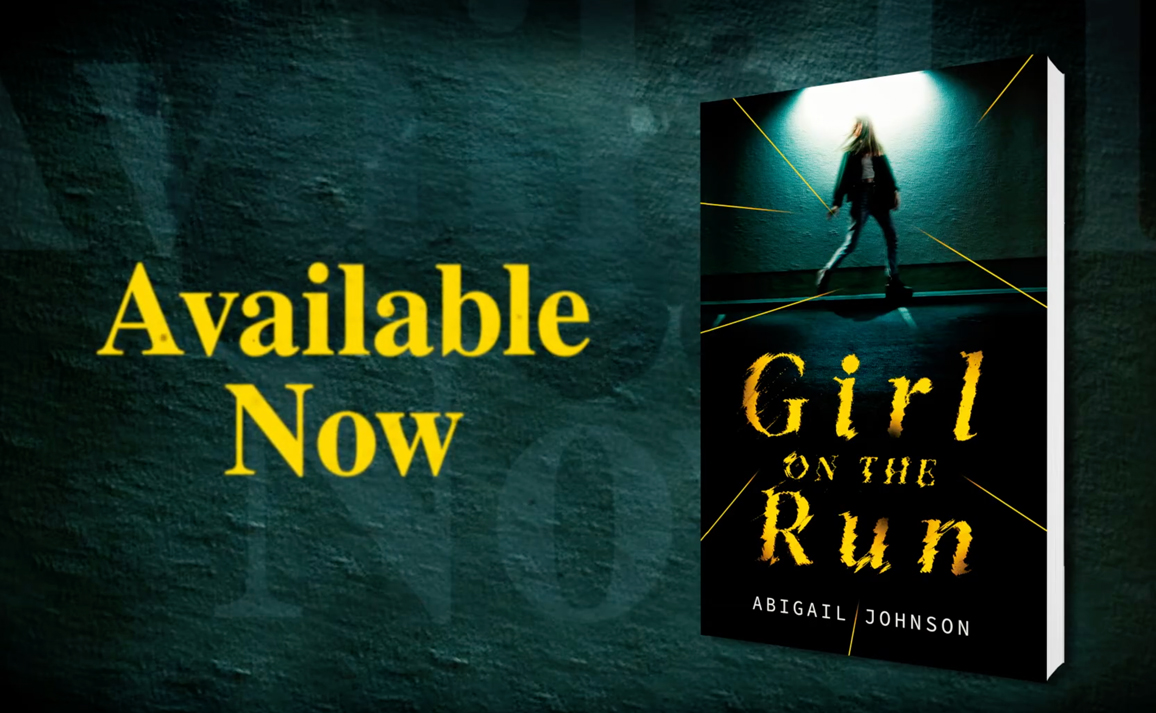 The Neverworld Wake Book Trailer is Beautiful AND Shocking 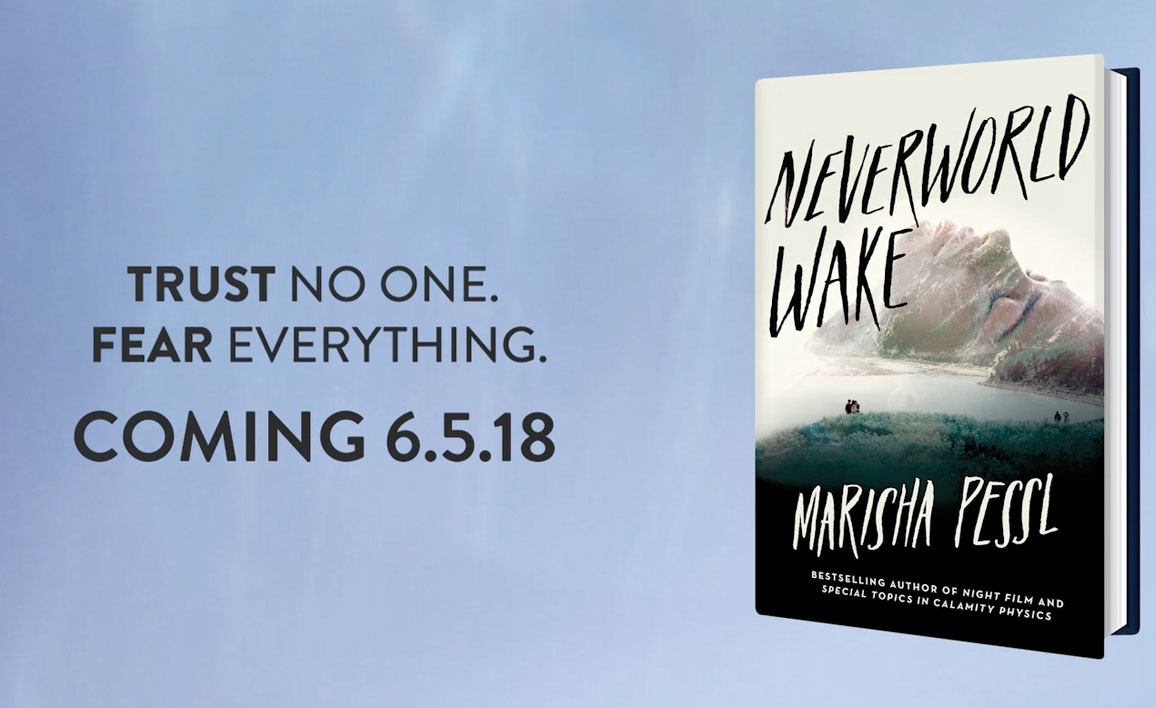