We know you love a fast-paced, unputdownable book, but it’s not always easy to decide what to read next. We’ve got you covered! With Underlined Paperbacks, each month you’ll be able to grab a new thriller, horror, or rom-com to devour. Whether you want to try something new or need to refresh your TBR pile, these books will be the easiest decision you make each month.

Underlined invites you to a free virtual slumber party in celebration of the new paperback program! Our stories have games, scary tales, whirlwind crushes and more—what else could the ultimate sleepover booklist need? This pajama party is bound to be your best virtual Friday night at home! Register for the event here.

There’s no escape from this room. Full of menace and suspense, it’s an unputdownable thriller—and a paperback original!

Alissa, Sky, Milas and Mint are ready for a night of fun at the Escape Room.

Get locked in a room.

And escape the room in 60 minutes.

But what happens if the Game Master has no intention of letting them go?

If you loved American Horror Story 1984, you’ll die for this paperback original thriller mashup of Agatha Christie’s The A.B.C. Murders and Riverdale in which a game turns deadly with a killer who picks his victims one by one, letter by letter.

Every year the senior class at Lincoln High plays assassin. Lia Prince has been planning her strategy for years and she’s psyched that not only does she finally get to play, she’s on a team with Devon Diaz. But this year, the game isn’t any fun—it’s real. Abby Ascher, Ben Barnard, and Cassidy Clarke have all turned up… dead. Can Lia stop the ABC killer before he reaches D?

Sofia isn’t so sure about Fright Night. When she suggested it to her friends, she was only thinking of it as an excuse to get closer to Dylan. Now that it’s happening, she’s worried that spending the night in a deserted forest is a bad idea.

But it’s totally safe—there’s even a safe word if things get too intense. And they do. Sofia and her friends are forced to face their greatest fears, and suddenly? It’s too late to turn back.

Thriller: Girl on the Run by Abigail Johnson, October 6, 2020

Girl on the Run

A fast-paced original paperback thriller about a girl who discovers that her mother might not be who she says she is… and now someone is hunting them both.

Katelyn wants the best for her widowed mom. Surprising her with an online dating profile seems like a good idea.

It isn’t. Katelyn’s mom hasn’t just been acting overprotective all these years—she’s been hiding something. And now that anyone can find them online , Katelyn is in a desperate race against time to uncover the secrets of the past—not only her mom’s, but also her own.

As Katelyn’s world unravels , she begins to trust the guy who brought this nightmare to her door and to doubt the one person she never thought she would. Because her mom has been hiding for a reason: she’s been waiting.

Rom-com: All I Want for Christmas by Christa Roberts, November 3, 2020

All I Want for Christmas

A holiday rom-com about a girl who wishes for just one thing from Santa this year: love. A pitch perfect paperback original romance filled with Christmas-time magic.

Snow falling outside her window? Check. Her best friends in ugly Christmas sweaters? Double-check. Stockings by the fireplace hung with care? Check, check, check. But what Bailey really wants this year is for someone to cuddle on a toboggan and kiss under the mistletoe…will her Christmas wish come true?

A fun and upbeat paperback original romance about a girl who has a New Year’s resolution to make the coming year epic in every way—and is willing to put herself out there for love.

Tess and her opinionated older sister Lauren are spending the week after Christmas at the snowy Evergreen Lodge in Vermont and they aren’t happy about it. Their stern grandmother, who owns the holiday resort, is not known for her warmth and good humor. But when shy, straight-laced Tess meets Christopher in the lobby, things are suddenly looking up. And when she decides to get out of her comfort zone and create a bucket list of things to accomplish before the New Year-like singing in public and skiing a black-diamond slope-Christopher is happy to help, even as he keeps a secret that could turn everything upside down. When the ball drops, will Tess and Christopher share a magical kiss-or will Tess start the new year off alone? 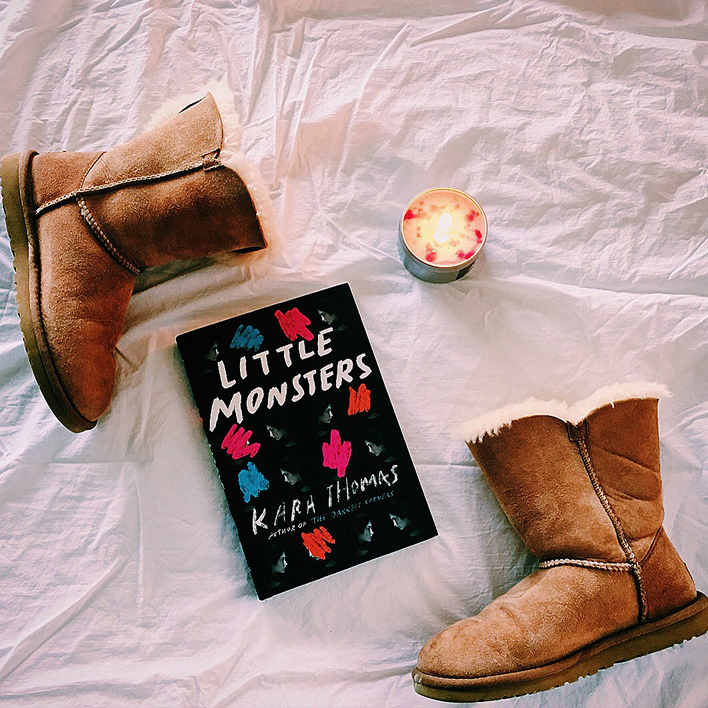 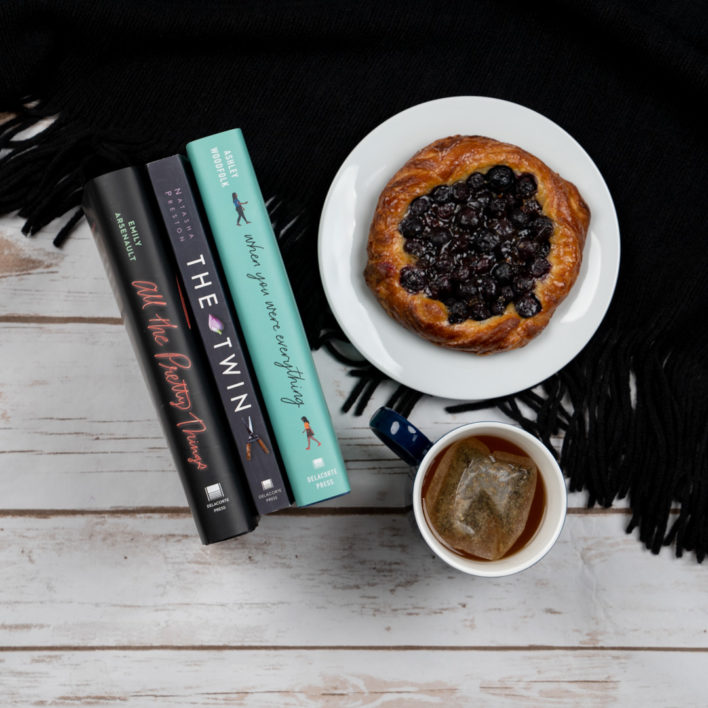