Dear Martin by Nic Stone is raw, captivating, and undeniably real. This New York Times bestseller tells the story of Justyce McAllister, a seventeen-year-old student with a bright future who experiences racial profiling that makes him question the realities of living in America as a young black man. Justyce writes letters to Dr. Martin Luther King Jr. throughout the novel, discussing these realities.

We asked author Nic Stone where this idea came from and what she thinks Dr. King would say about the state of race relations today. Here is her response:

The first part of this question is easy.

On November 23, 2012—Black Friday, as we refer to the day after Thanksgiving in America—a seventeen-year-old African American boy named Jordan Davis was murdered in the parking lot of a gas station after a brief dispute with an older white man over loud music. The incident shook me to my core, and I couldn’t stop thinking about it.

A couple of months later, George Zimmerman was acquitted in the shooting death of Trayvon Martin (also seventeen at the time of his death), and the #BlackLivesMatter hashtag was born in response. Then Eric Garner (forty-three years old) and Michael Brown (eighteen years old) were killed within three weeks of each other, and the protests now equated with the Black Lives Matter movement began in earnest. That was when I started to see people quoting Dr. Martin Luther King Jr. to oppose the protesters.

Which didn’t make sense to me. To be honest, it made me angry.

There was even a point when the mayor of my city begged protesters not to “take the freeway” because “Dr. King would never take a freeway.” This statement isn’t just questionable; it’s historically inaccurate. Dr. King and the people he led took many freeways in pursuit of equal rights for African Americans. One of the central tenets of the American civil rights movement was civil disobedience: an active refusal to obey certain laws as a form of peaceful protest. So the notion that Dr. King would be opposed to the Black Lives Matter movement and the nonviolent protests connected to it was galling to me. So much so that it made me want to explore current events in light of Dr. King’s teachings, recorded activities, and accomplishments.

Which brings us to the second part of the question: What do I think Dr. King would say about the state of race relations today?

The truth is: I genuinely don’t know. Congressman John Lewis said of the times we’re living in, “I’ve never seen anything like this. . . . I’ve never ever seen anything so difficult.” This is a powerful statement from a man who was on the front line of the civil rights movement, who has been beaten and jailed for his fervent pursuit of equal rights for all. After allllllllll that, he says this time we’re living in now is the hardest thing he’s ever seen. That’s pretty telling.

What I can say? I do think Dr. King would be disappointed. While many of the things he fought for became legal realities shortly after (and, I daresay, in response to?) his death, it’s clear that many of his ideas—particularly his sentiments regarding the way we view and treat one another—have yet to get down into people’s hearts. And that’s unfortunate.

Nic Stone, thank you for sharing your powerful words and your groundbreaking novel! 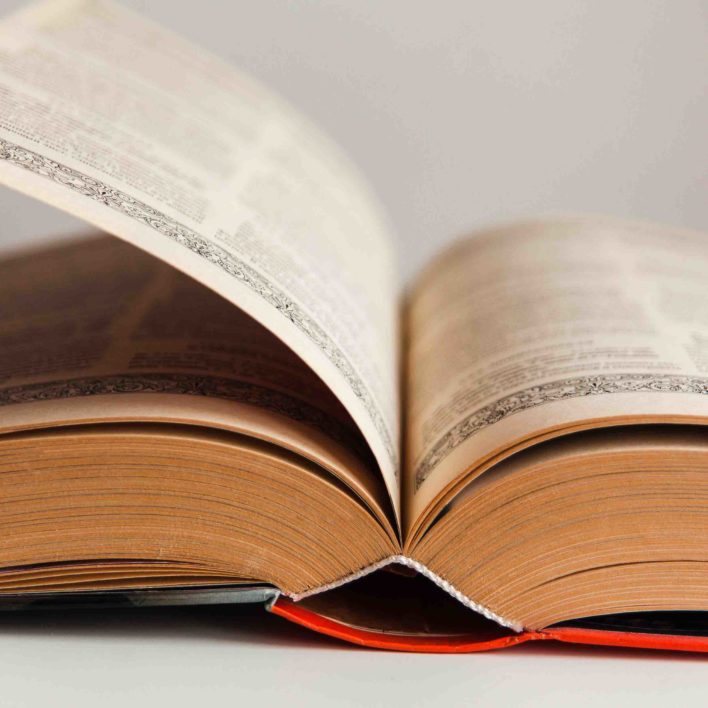 Q&A with Erika Sánchez, Author of I Am Not Your Perfect Mexican Daughter 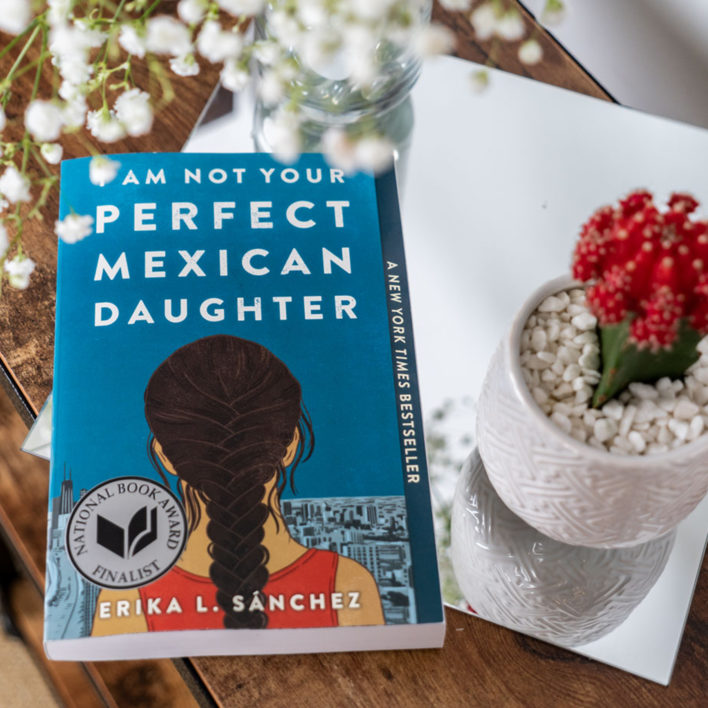