November is officially sweater weather, which also means "stay inside and read" weather. We've been waiting all year for this, people! This month in YA includes the hot fantasy debut Blood Heir, by Amélie Wen Zhao, the start of a new series by Kiersten White set in the world of Camelot, and the next book in the Skyward series by Brandon Sanderson.  Check out our picks for November!

A new fantasy series set in the world of Camelot that bestselling author Christina Lauren calls “brilliant," reimagining the Arthurian legend… where nothing is as magical and terrifying as a girl.

Princess Guinevere has come to Camelot to wed a stranger: the charismatic King Arthur. With magic clawing at the kingdom’s borders, the great wizard Merlin conjured a solution—send in Guinevere to be Arthur’s wife… and his protector from those who want to see the young king’s idyllic city fail. The catch? Guinevere’s real name—and her true identity—is a secret. She is a changeling, a girl who has given up everything to protect Camelot.

To keep Arthur safe, Guinevere must navigate a court in which the old—including Arthur’s own family—demand things continue as they have been, and the new—those drawn by the dream of Camelot—fight for a better way to live. And always, in the green hearts of forests and the black depths of lakes, magic lies in wait to reclaim the land.

Deadly jousts, duplicitous knights, and forbidden romances are nothing compared to the greatest threat of all: the girl with the long black hair, riding on horseback through the dark woods toward Arthur. Because when your whole existence is a lie, how can you trust even yourself?

Gravity “Doomsday” Delgado is good at breaking things. Maybe she learned it from her broken home.

But since she started boxing with a legendary coach at a gym in Brooklyn, Gravity is finding her talent for breaking things has an upside. Lately, she’s been breaking records, breaking her competitors, and breaking down the walls inside her. Boxing is taking her places, and if she just stays focused, she knows she’ll have a shot at the Olympics.

Life outside the ring is heating up, too. Suddenly she’s flirting (and more) with a cute boxer at her gym—much to her coach’s disapproval. Meanwhile, things at home with Gravity’s mom are reaching a tipping point, and Gravity has to look out for her little brother, Ty. With Olympic dreams, Gravity will have to decide what is worth fighting for.

In the Cyrilian Empire, Affinites are reviled. Their varied gifts to control the world around them are unnatural—dangerous. And Anastacya Mikhailov, the crown princess, has a terrifying secret. Her deadly Affinity to blood is her curse and the reason she has lived her life hidden behind palace walls.

Winnie Friedman has been waiting for the world to catch on to what she already knows: she’s hilarious.

It might be a long wait, though. After bombing a stand-up set at her own bat mitzvah, Winnie has kept her jokes to herself. Well, to herself and her dad, a former comedian and her inspiration.

Then, on the second day of tenth grade, the funniest guy in school actually laughs at a comment she makes in the lunch line and asks her to join the improv troupe. Maybe he’s even… flirting?

Just when Winnie’s ready to say yes to comedy again, her father reveals that he’s been diagnosed with ALS. That is… not funny. Her dad’s still making jokes, though, which feels like a good thing. And Winnie’s prepared to be his straight man if that’s what he wants. But is it what he needs?

Caught up in a spiral of epically bad dates, bad news, and bad performances, Win 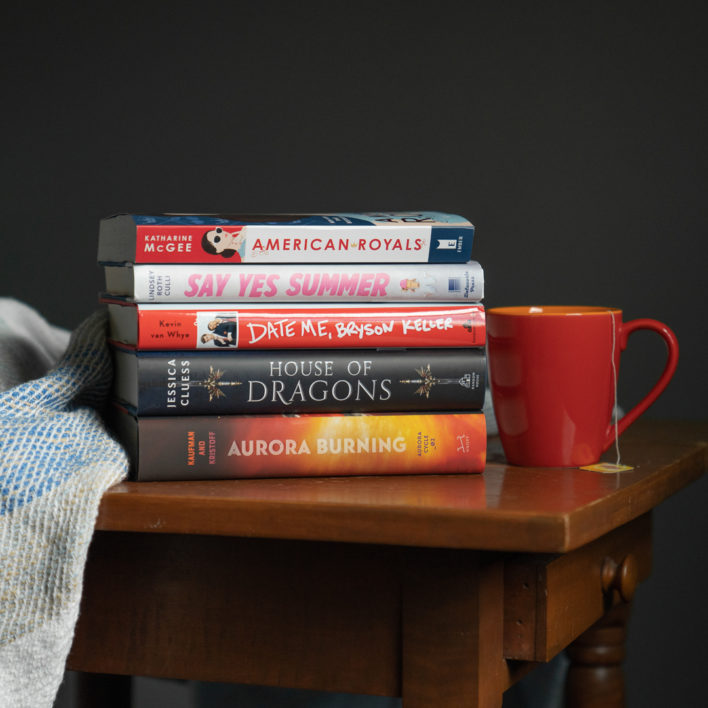 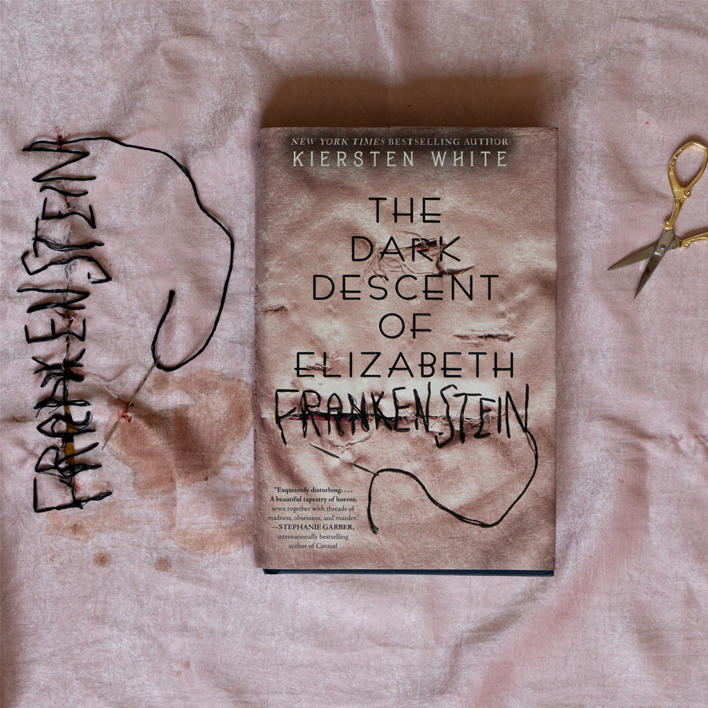