Grab Your Capes: the Cover of Batman: Nightwalker by Marie Lu is Here!

Stop what you're doing and get ready to gaze at the amazingness that is the cover of Batman: Nightwalker by #1 New York Times bestselling author Marie Lu.

More about the book:

Before he was Batman, he was Bruce Wayne. A reckless boy willing to break the rules for a girl who may be his worst enemy.The Nightwalkers are terrorizing Gotham City, and Bruce Wayne is next on their list.

One by one, the city’s elites are being executed as their mansions’ security systems turn against them, trapping them like prey. Meanwhile, Bruce is turning eighteen and about to inherit his family’s fortune, not to mention the keys to Wayne Enterprises and all the tech gadgetry his heart could ever desire. But after a run-in with the police, he’s forced to do community service at Arkham Asylum, the infamous prison that holds the city’s most brutal criminals.Madeleine Wallace is a brilliant killer . . . and Bruce’s only hope.

In Arkham, Bruce meets Madeleine, a brilliant girl with ties to the Nightwalkers. What is she hiding? And why will she speak only to Bruce? Madeleine is the mystery Bruce must unravel. But is he getting her to divulge her secrets, or is he feeding her the information she needs to bring Gotham City to its knees? Bruce will walk the dark line between trust and betrayal as the Nightwalkers circle closer.

In this second DC Icons book–following Leigh Bardugo’s Wonder Woman: Warbringer–Bruce Wayne is proof that you don’t need superpowers to be a super hero, but can he survive this game of tense intrigue, pulse-pounding action, and masterful deception? 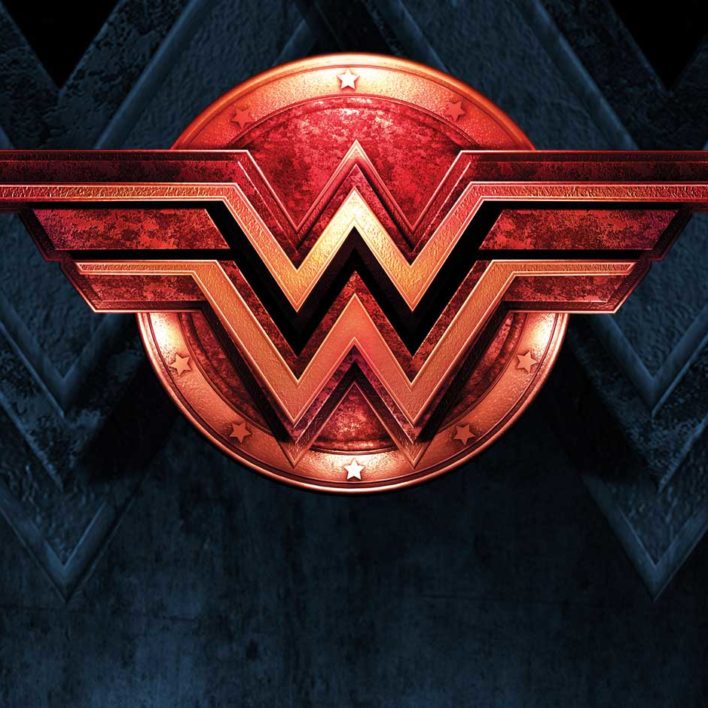 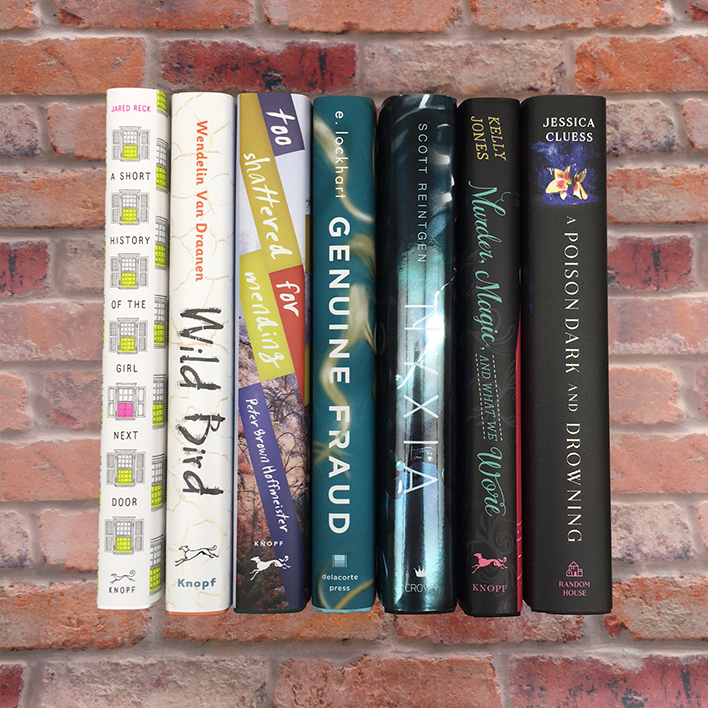