Illuminae Author Amie Kaufman Visited NASA, and Her Photos Are Out of This World

The Illuminae Files series by Amie Kaufman and Jay Kristoff is unlike anything you’ve read before. Literally.

Set in space in the year 2575, the Illuminae Files are told through a fascinating record of hacked documents, including emails, maps, IMs, medical reports, and interviews. This is a heart-stopping trilogy about lives interrupted, the price of truth, and the courage of everyday heroes.

Amie and Jay did their research to bring this epic space-fi series to life. Amie even took a trip to NASA’s Jet Propulsion Laboratory in California and the Udvar-Hazy Center in Viriginia and got us some awesome behind-the-scenes photos from her visit. Here’s her recap:

This is the actual control room where it all happens. I looked everywhere for hot Mohawk guy to no avail, but it was incredible even without him.

If the team steering Curiosity across the surface of Mars makes a mistake, they could end up in serious trouble—there’s nobody to get out and push if Curiosity gets bogged or ends up in trouble of some kind. So they have a replica here on Earth, complete with a replica of the surface of Mars. This allows them to practice before they do anything with the real one! This is me trying and failing to be cool.

This is where they try out Curiosity’s moves on Earth. It took a while to find exactly the right kinds of dirt for the job—they needed very fine soil to make sure they had the same setup as on Mars.

This is the sterile lab where construction happens—I was glued to the window like a dog in a car. The stuff that’s being put together down there is going to end up IN SPACE. Like, actually in space. That’s too much cool for my brain to handle.

They just have tanks like this around the place. I like that it says “DOES NOT SUPPORT LIFE” and also “MAY CAUSE SEVERE FROSTBITE.” I am assuming the frostbite would not be a real concern if you stayed in there for long. . . .

It’s a space simulator. They had to stop me from trying to get inside.

This is the Lockheed SR-71 Blackbird. It might be my favorite plane. I mean, look at that thing. It’s so sharp you could cut yourself! It was basically the first stealth aircraft. Stuff like this is fantastic when it comes time to write about dogfights in space!

This is the space shuttle Discovery. It’s had more spaceflights than any other spacecraft to date. It’s so inspiring, being up close to something like this—that shuttle has been in space. In actual space. It was launched and landed thirty-nine times and spent a full 365 days in orbit over twenty-seven years. I could keep going with the facts all day.

I really wanted to try one on. Though I’m pretty sure I’d fall and have to be picked back up again—I’m not very coordinated. It’s incredible to look at things like this and think about the fact that they’ve been . . . again . . . IN SPACE. In actual space. How amazing is that?

Which pic were you most surprised by? Tag us @GetUnderlined on social to share your thoughts. 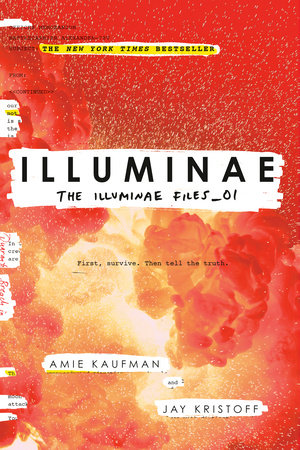 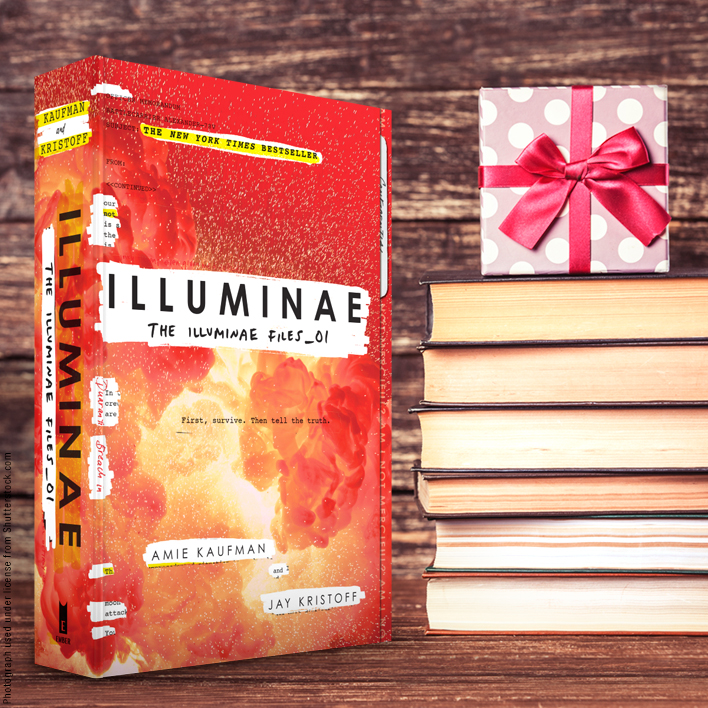 8 Reasons Why Space-Fi is Totally a Thing 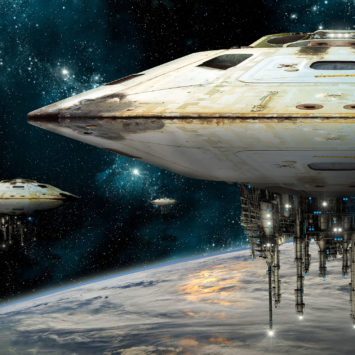