San Diego Comic Con is a media event like no other, bringing together fans of all kinds.

From superhero lovers to cosplay gurus and extreme gamers, SDCC is the melting pot of the best the entertainment industry has to offer. Fans, celebrities, and everyone in-between come together to celebrate and this year we were there to experience it all. We underlined some of our highlights here . . .

It’s no secret, Wonder Woman has had an amazing year in 2017, and the fan love was oh-so real at SDCC! Fans of all ages cosplayed as the Amazonian princess to pay homage to the 2017 film. On top of that, Warner Brothers announced the movie sequel slated for December 2019. The convention floor was filled with amazing collectibles, and a unified love for Wonder Woman and the importance of her legacy. Plus, there was some major excitement for the upcoming book Wonder Woman: Warbringer by Leigh Bardugo, which tells the coming-of-age story of Diana.

The Panels of SDCC are arguably coveted more than anything else in the convention. Hall H is known for having excruciatingly long lines of fans who are trying to get into some of the best panels.

Why are these panels such a big deal? Well for starters, celebs usually take center stage. Chris Hemsworth (aka Thor) was present at the Marvel panel, while Gal Gadot, Wonder Woman herself, was at the Warner Brothers panel in Hall H. An added bonus is that these panels usually show firsthand footage to the audience that no one has seen before! The Riverdale panel treated audience members to an exclusive first look at the season 2 trailer, meaning that we got to swoon over Cole Sprouse’s Jugghead before the rest of the world. It’s fine if you're experiencing FOMO.

Take a look at the Thor: Ragnarok panel from We Live Entertainment to get a taste of the action:

SDCC releases some pretty awesome content to get the hype going for TV shows and movies and this year was all about the trailers.

First up was Stranger Things! We got a rather eerie and downright scary look at the upcoming second season of Stranger Things. Season 2 promises to be one for the books with the entire gang returning, including fan favorite, Eleven!

The Thor: Ragnarok trailer was another glorious treat for comic fans. This trailer featured more of Cate Blanchette’s villainous character, Hela, as well as ridiculous amounts of action, more Hulk, more Valkyrie (the new Asgardian warrior who rides a friggin' Pegasus into battle) and Loki of course.

Riverdale Season 2 shows us a darker Riverdale, and it looks like Archie and friends are in for a wild ride…(obviously we’ll be tuning in.)

The most interactive parts of San Diego Comic Con were immersive experiences hosted by an awesome collection of brands. From Netflix, to Cartoon Network, to MTV, these events were not only open to the general public (even if you didn’t have a badge to the con) but also gave away free swag and made for stellar photo opps. Our favorite was Netflix’s Stranger Things experience, complete with a “Justice for Barb" tribute.

What was your favorite SDCC moment this year? Tag us @GetUnderlined! 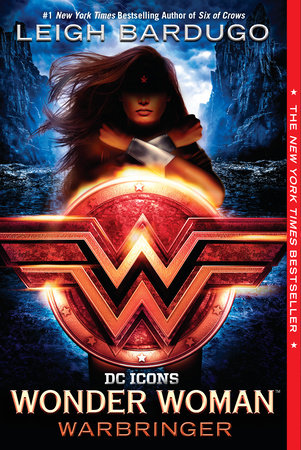 These Character Illustrations from Wonder Woman: Warbringer by Leigh Bardugo Are Perfection! 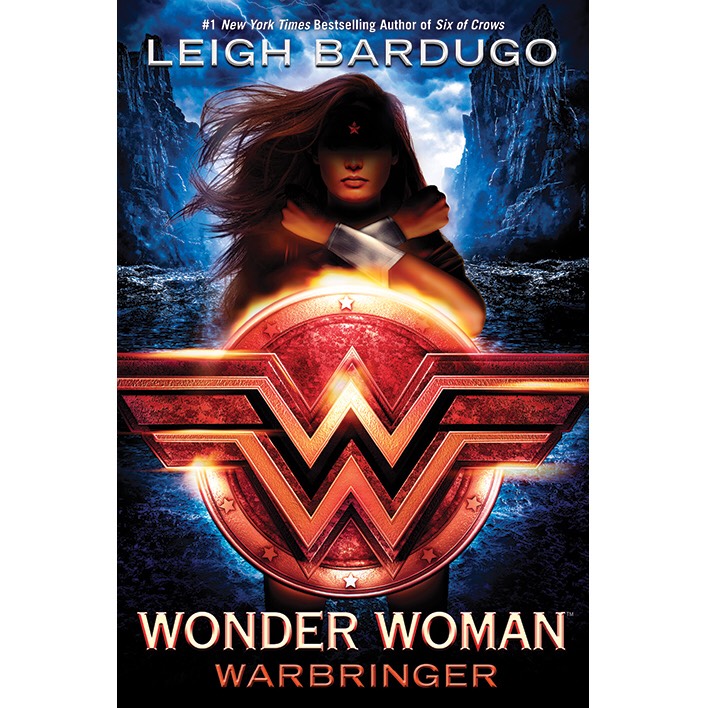 What You Need to Know About the 2017 Superhero Movies 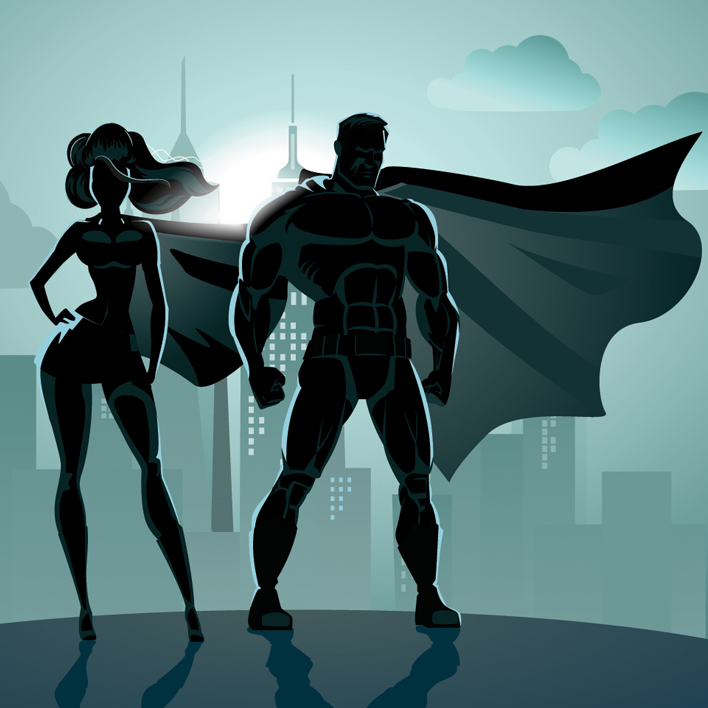