Three Writing Tips by Lauren Markham, Author of The Far Away Brothers

Award-winning author Lauren Markham is not afraid to ask tough questions about social justice issues. Her young adult adaptation of The Far Away Brothers is a personal look at U.S. immigration policy, telling the inspiring true story of two teens making their way in America. In this post, she gives us writing tips and prompts for how you too can take down misconceptions for an issue you care about!

One of the exciting things about being a writer is that you get to ask big questions about important social issues and, in the process of researching and reporting a story, get those questions answered. I first began writing about unaccompanied minors (children who cross the US border without papers or parents) in 2013 for a magazine called VQR. But after I finished that story, I had even more questions than when I began. I started working on another story, and then another, in hopes of finding more answers. But I couldn’t stop asking questions, and each question led to yet another question. Why were these kids coming to the United States? And why so many? What caused the upheaval in Central America that was leading to the migration crisis? What were these children really risking—and enduring—to come here, and what was the likelihood that they would gain the right to stay? Would they really be better off if they did? I listened to dozens and dozens, then hundreds and hundreds of stories. Every person who was generous enough to speak with me told a story of deep, systemic injustice at home, on the way here, and once they arrived in the United States.

In this way, my book allowed me to address and dismantle destructive beliefs about immigrants in this country and about this country itself.

Those of us whose ancestors aren’t native to this land or whose ancestors weren’t forcibly brought to this land on slave ships are descended from immigrants, or we are immigrants ourselves. Immigration has shaped the United States and made it what it is today. Yet throughout history, when a new group of immigrants comes here, they are more often than not met with persecution. It was once true that immigrants from Ireland, Italy, and Greece (where my great-grandmother was from) were scorned, ridiculed, and barred from employment, housing, and education. Chinese immigrants were excluded from this country by law, Japanese Americans were interned in concentration camps, and Jewish refugees were denied entry in spite of the horrors of the Holocaust. The list goes on and on. Xenophobia in the United States—this fear and distrust of those perceived to be other—hasn’t gone away; it just has found new targets.

This book is, in part, a takedown of contemporary fallacies about migration: that immigrants are criminals, that people like the Flores twins (the young men I write about in Far Away Brothers) fake their stories in order to gain entrance, that our newly arrived neighbors steal our jobs or drain our country of resources or make our communities unsafe. None of these are true.

Think of a troubling belief someone has about you—maybe your mom, your classmates, the US government, or the police—that isn’t true. Write about that falsehood: How and why do you think it got started? How does the perpetuation of the falsehood impact you? Why do you think it persists? What have you done to fight it? Was it effective? Why or why not?

Think about an idea that you have about someone else in your life—maybe a neighbor, a sibling, a teacher, a friend—that isn’t based in fact. “X person is mean,” or “X person is lazy,” or “No matter what, X person will always do X thing.” (We all hold such thoughts, though recognizing and admitting to them can be a hard thing to do. I’m asking you to be vulnerable here.) Write about what the idea is. Where did it come from? What or who taught you it was true? Why do you think you’ve held on to it? Does this person know you think this about them? How does it make them feel? If they don’t know about it, how might it make them feel if they did? What do you think you need to do to see or understand that person in a more accurate and nuanced way?

Finally, write about a mischaracterization of a group of people. (This doesn’t need to be something you agree with, merely something you’ve noticed.) What does the existence of that mischaracterization do to that group? What does it do to society? What lessons does it teach, and what harm does it do? Does it hold people from the maligned group back? What effect does it have on those who believe it? What is being done to address this belief? And what can you do to change the story? 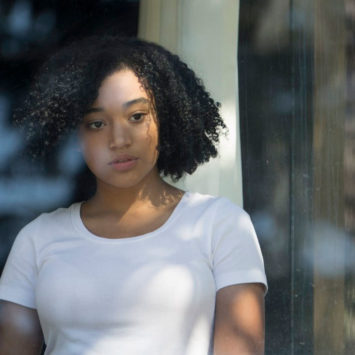 Author Tara Goedjen on How She "Stays with a Story" 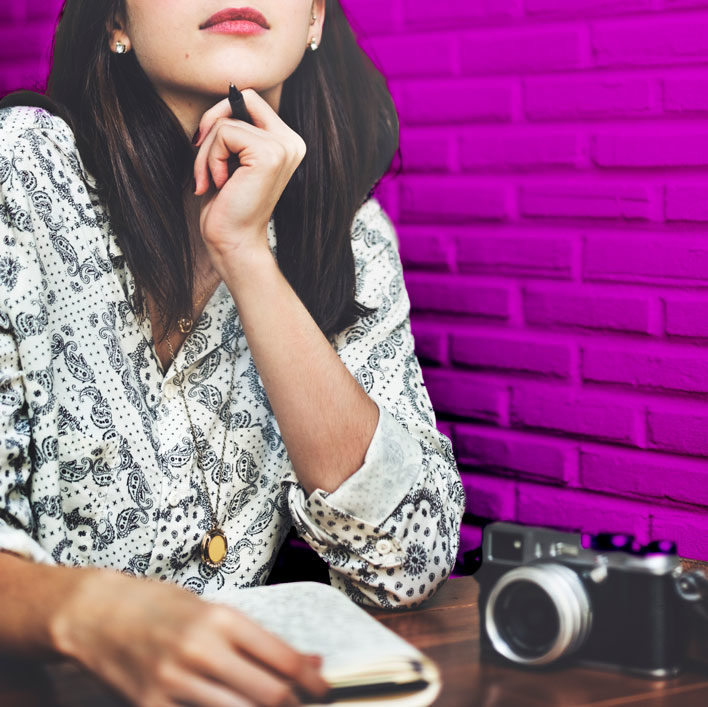