Thief of the Night

Terrifying truths to be told. A war to be stopped. A family to be. It all comes down to 4 assassins, a vampire clan, a werewolf pack, and betrayal. What will Midnight choose to do with her friends by her side?

Inspired by: City of Bones 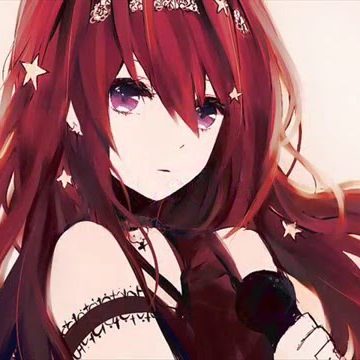 Assassin girl, Midnight, is being trained to kill a rogue assassin who is probably insane, crazy, a lunatic—and also her father. Midnight doesn’t know that she had a father because her mother didn’t tell her. Midnight was taken from her home and away from her mother when she was five years old and hasn’t been back since. The Assassin’s Creed took Midnight in when she was eight years old. They found her in an alley fighting a demon when they took her in. No one knows who took her away from her mother when she was five. Midnight is sixteen years old right now. Midnight has only one friend in the whole Assassin’s Creed and that’s Hunter. Hunter and Midnight both work together and never leave each others side until they have to go to bed. Midnight and Hunter have risked each others lives for each other. Now they have to kill Midnight’s father. They also come across Hunter’s father who, surprisingly, works with Midnight’s father. What secrets are revealed as they come across the biggest and most dangerous fight they have ever fought? Will Midnight and Hunter turn to help their fathers or will they fight against their fathers for the greater good?

Look out for the second book in the series: