Files that were recovered or recorded during the first few centuries after the galactic society found out about a new aliens species. Disclosing secred military, scientific and private individuals documents and files the first contacts between the galaxy and the alien race called *humans*. 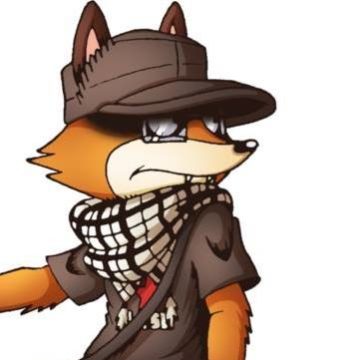 The night was caller, there were few and far between clouds in the sky that strolled leisurely above the lake near my home. My grandchildren and grand-grandchildren were playing on the back lawn under the watchful eyes of my kids. As the eldest and the patriarch of our grand family I stood proudly and watched them from the second story balcony.

Unfortunately I had the important task of telling entertaining, wise and interesting stories after dinner.

Later that night after the commotion that usually preceded and is part of the diner, I managed to get everyone that wonted to listen to a story, in one place – the great living room. There was a log in the fire and the smell of tea wafted in the air.

*Listen children, for the story tonight is important. – I talked with a firm, deep voice. – Our people were always adventurers and travelers, great explorers and always so curious. Since the dawn of our civilization the stories of those heroes are passed down through the generations. It is done so for a millennia so the spark in the generations to come to not die out.

We where wrong to ignore the signs for the threats that expected us on our way to new discoveries beyond the reaches of our solar system.

We ran towards the darkness among the stars like children, blinded by their light.

The first ships that were lost where just a statistical anomaly due to our own reassurencе that we had only friends. The more we ventured in the far reaches of space the more we where playing with fire that we didn’t know existed.

I already had kids of my own when we found the remains of a long lost ship on the borders of our solar system. It was a big news back in the day. The authorities made a big deal out of it, but shrugged a lot of things under the rug. Some people where suspicious and started digging. What we found buried in the black box of that ship was the word that later became the symbol of fear, dread and horror among all space fearing civilizations.

The Authority knew what was hiding among the stars but never told us, we though that we where safe, that the few species of intelligent life we met are all we ever going to have as alien contact for the next few centuries.

The ship, “Starfire” was first generation space tech and it was top of the line when i was your age, kids. The ship has flown all the way to the Veil, but the crew never returned, there was no sign of them, like they just disappeared. The only lead we had was the last statement of the captain. The man sounded horrified and broken, he talked gibberish and to himself mostly, but kept repeating one sentence – They are human…