The Secret Village Under the School

A secret village of children with incredible powers. 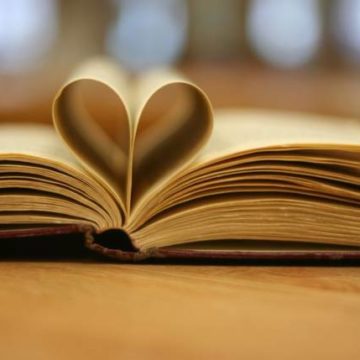 The next day I got up and got ready like every day except I wasn’t going to stay at school. I was going to train at the secret village.

I went to the school and right away the principal called me down to her office. I walked down to her office. Principal Perry said, ” So you figured out the puzzle yesterday, Star.” I said, “ Yes, Principal Perry.” She said, “ And where did you go after you threw it on the ground?” I answered, “ I went home like I stated in the letter I left you.” She grunted like a bull ready to charge. She said, “ Fine go and never hurt another person with your power again or else.” I looked down and said “ Yes, Perry.”

I went down to the village. I was greeted by a lively girl in all black a little younger than me.

She said fast, “ Hi, my name is Melissa. What are you doing here, are you going to school, you can come with me!”

I followed her down the steps to a vast building. The building was made of a red stone. Me and Melissa went through the opening and it came out into a cavernous interior. There were other kids, there also was Asterin and Tristen. The two older girls were in front of the younger kids like they were teachers in school.