The Mage of Midnight book 1 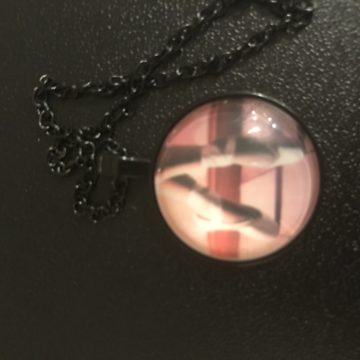 If you have ever traveled to the Six Kingdoms, you might be familiar with the legend of Sokaralti. It’s a mysterious legend, with many secrets to it, but all in the Kingdoms have heard it.

It all starts with Sokaralti himself. A master of deception, he was the most well-known bandit of all time. He was certainly not the sort of person you’d be happy to run into at any time.

However, when he was around thirty five years old, he disappeared without a trace. Or so it was thought. Not long after he disappeared, a Forest was discovered on the outskirts of Floralanti, one of the Six Kingdoms. A group of five went in to explore and decide if it was habitable.

It certainly was not habitable. Not too far in, they found a scrap of fabric. Judging by the pattern, it had been a part of Sokaralti’s trademark cloak. They thought of turning back then and there, for they certainly did not want to see Sokaralti, even if he was quite possibly dead. But they didn’t, for it was time Sokaralti met his end in jail.

They encountered many things, but the one that finally made them turn back was a figure in a cloak. She introduced herself as the Mage of Midnight. She offered them a challenge: if they could solve her riddle, they would be able to explore her forest without interference from the creatures. If they answered incorrectly, they would be chased off by her terrible shadow creatures, who would kill and eat them if they caught them.

As they didn’t really have a choice, they attempted to answer her riddle. After they answered, incorrectly, mind you, the Mage said in a booming voice, “Your answer is incorrect. I would begin running, if I were you, because my shadow creatures are not pleased.”

There was growling from the bushes, and shadows were seen on the trunks of trees. The group screamed and started to run. Only four returned. What happened to the fifth, no one knows.

Now, two hundred years later, there is a small inn next to the forest. If you stay there, you will constantly be told to not enter the forest, or you’ll end up like Porinchis. Whoever it was that said this will indicate the second floor. Porinchis was one of the many people who had entered the forest and been driven mad by the terrors there.

Those who do enter are often greedy people who simply want what the Mage is said to protect: Sokaralti’s final treasure. Whenever they return, if they return, they are never the same.

What they don’t know is that I’m no Mage, and that I’m simply protecting not only my people, but the outsiders themselves.