* just some drabbles that come to my mind * i hope you enjoy * feedback welcome * :) 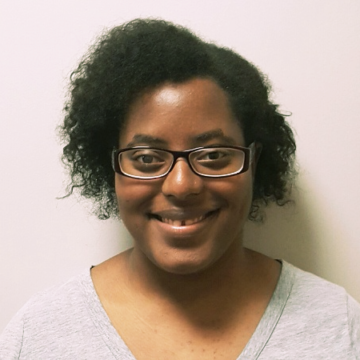 “She’s a beauty, right?” A white woman stands a few feet away from me, admiring the waving ocean. Her Border Collie’s with her, attached to a red leash. He sniffs the shells in the sand.

My curly hair flops in the briny wind as I tug my jacket close to me. Today’s a little chilly.

“Depends on how you see it.”

“True,” she says. “It’s gorgeous to me. Mysterious. What do you think?”

I don’t think she gets it, and so she smiles at me before walking off with her panting Collie.

The sea isn’t just the sea to me. It’s not long-tailed mermaids, who search for rusty human treasures or meaty whales that drift atop the sandy floor or smelly pirate crews in ripped clothing, clawing for chests of gold and jewels.

I see English ships with “cargo” below the decks. My ancestors are shackled wrists-by-wrists, ankle-by-ankle. Colonizers brutally snatched them from their rich tribes and honey lands to achingly soil and pick lands that didn’t bear their names or customs.

Not all of them fully journeyed across the swirling Atlantic. Death became them due to tight-packed spaces, malnutrition, disease, the most unsanitary and fetid conditions. Colonizers threw them overboard, breathing or not. Some of them jumped to preserve their lives. I wonder if they caught freedom in the salt of the ocean, in the thinness of the fish, and in the curve of the seaweed? I don’t know if any of them reached the nearest shore for safety. I’ll never have these answers.

Sometimes, when I visit the beach, their ancient bones whisper from the stretchy waters. I am of them, and they are of me, they tell me, even though I don’t know which African corner my heart sings from. What Africa am I?

So, as I stand here, gazing, the sea isn’t just the sea.