it is a story about a dog without a home 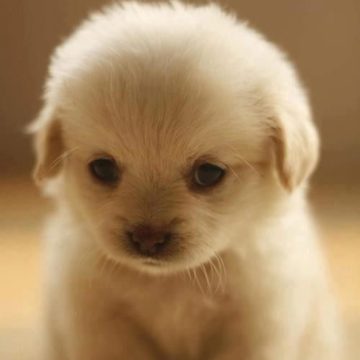 Once upon a time, there was a little boy who didn’t have a house for his dog. he was really sad. Suddenly, a square appeared and asked the boy: “why are you so sad?. The boy replied: “because I want a house for my dog, but I don’t have one and I don’t know how to solve this problem”. The square told the boy: “I can help you! I can be the front part of your house!. The little boy was really happy, he could begin to build his dog’s house. The square stay there in the yard, the boy look at the square and he realized that it was impossible to enter the house, so the dog could not play in it. When the boy was thinking of what he could do a rectangle appeared. The rectangle asked the boy what was the problem and the boy told him that he needed a door for his dog’s house. The rectangle realized that he could help him, so he told the boy that he could be the door for his dog house. The house was taking good shape. Now, the dog could enter the house, but it didn’t have a roof to protect the house for the wind and rain! All of the sudden, a triangle appeared and asked the boy if he needed some help and the boy told him that he needed a roof for his dog house. The triangle said that he was the solution, he had the perfect shape to be the roof. The boy was really happy! it seemed to be that the house was finished. The boy and the dog entered the house to play a little, but they realized that it was too dark, there was no light inside the house. The boy thought about a solution, they needed a window!!! Suddenly, a circle appeared. The circle had been listening all the problems that the boy and the dog and he said that he could help them because he could be the window of the house and they will have a light inside the house for them to play with no problem. The boy and the dog were really happy. Finally, they could play and spent time together inside the house.