The Banishers have been around for centuries, but a clan of rivals has spawned from rogue banishers. Join Angel Fire as she embarks on a fight to reclaim her homeland. 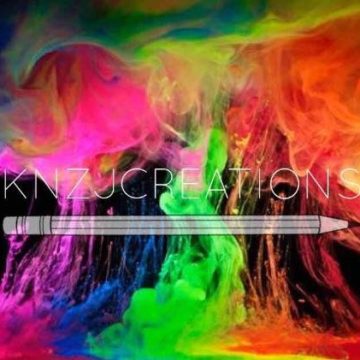 Angel Fire stood tall, her bronzed hair fell just past her chest, sparkling under the sun. Her green eyes were piercing and pure. Her voice, smooth and steady as she addressed her clan. Chatting about the days events and informing her clan of a meeting that would take place later that night. Onyx Rose stood in the same fashion on the opposite side of the territory eyeing Angel Fire and her betas. As Angel broke off from her group Onyx followed closely behind.

Angel was making her way towards Orla, her home territory when she noticed a commotion coming from behind her. Angel Fire locked her eyes on Onyx and two of her clan members grabbing and shoving one of her own.

“Hey!” Angel Fire boomed and she ran towards the group.

As Angel came within inches of them she flicked her wrist, sending Onyx and her two minions flying to the ground. Angel took a few steps closer and stood over her rivals, peering down at them with disgust.

Onyx’s amethyst hued eyes shown fear, but her mouth curled up into a sinister grin and she snickered.

Angel thrust her high heeled boots against Onyx’s chest. Turning on her heel, she resumed her walk back to Orla and her clan fell in line. Behind her, Angel heard Onyx grunting in pain, a proud grin formed on her face.