this poem is the narrative form of a waking dream that didn't end after i awoke. 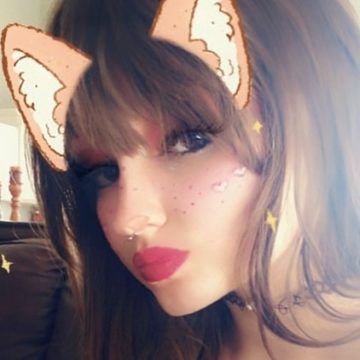 in a quiet scene, dimly lit by budget-brights featuring dancing dust particles through its determined rays, a low broad voice is cast upon the stage – too faint to be heard and too defeated to speak any louder.

a writer prepares for a silent soliloquy.

it sings in wretchedly eerie yet somber and soulful moans from the center of the cold clean glossy hardwood.

they are ready to test guns in the background.

distraught croaks about its fallen friends and hidden foes can be heard whistling through the leaves of the makeshift forest.

inside, line side, for the Queen’s Own blind side – a full-suited dark figure scurries across stage, swiftly examining the sealed-silent and always unchanging actor.

they are testing guns in the background.

a writer observes and quickly scribbles the rapidly evolving scene before him.

the figure takes leave off to the left, disappearing after drifting too far outside of the spotlight and her majesty curiously leans forward from afar.

a writer marks this as the rising action.

they are testing guns in the background.

the cerise syrup pools in the spotlight and begins to cascade sparsely, then all at once in weighted droplets over the edge of the stage and onto the foreground.

it is far darker than before.

the stage has no discernable perimeter.

our writer is nowhere to be found.

the audience shrieks in terror.

they are no longer testing guns in the background.