Something We Long For

"Sometimes, we find the meaning of life in the absence of it." Through a span of five years, this is the story of Miki, Mikołaj, Private Frankowicz, and Prisoner No. 128560 - one boy in different stages of his life during the Second World War. *Novel told in a series of vignettes* *Cover by TheOneAndOnly* 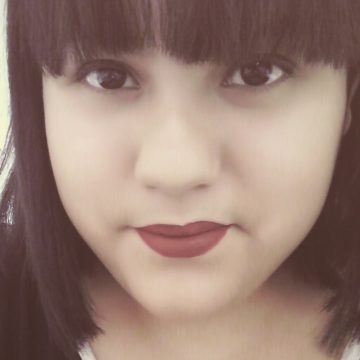 Dandelions scatter the grassy knoll that surrounds him, pushing from underneath the earth to spread its message of resilience. Every time a seedling flies with a shudder of wind, it renews its promise to survive the planet’s infinite chaos. The boy pauses to pick one of the flowers, noticing how brightly the green below contrasts with his pale skin.

The view below the hill is awful. On the horizon, a line of deepest black extends across, and the remains of a metropolis fester in the distance. The silhouettes of the treetops against the twilight scratch the skies as if pleading for the salvation of the God-forsaken earth. Threads of smoke flag the call of the remaining civilization, where resurgence seems impossible.

He examines the ruins and laughs a little – nothing breaks the spirit of a survivor.

Below, the remains that stretch across the once-mighty skyline pay depressing tribute to the past. When the bombs fell, they didn’t stop until everything was gone. The same scene is witness to war in countless cities around the world, but for him, the battlefield was not only on the front line. The six-year tragedy is a hard lesson, but for him, the suffering continues. That mankind gained the power to almost destroy themselves and each other is evident. The twisted steel in the plain below stands testament to this fact. But being forgotten will be the saddest proof of their mortal error.