SCRAPPED and being rewritten for literally the sixth time... I'll just update this again once I actually have something to show. Until then! 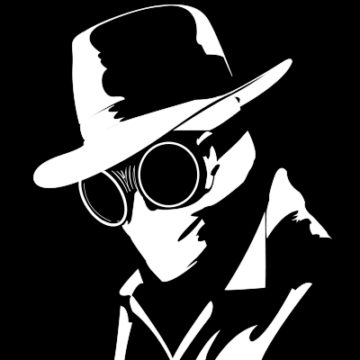 The North Country Boarding Highschool for the Behaviorally Challenged