Years ago, the gates to the enchanted forest were closed. After the war, The Kingdom of Greater Storian was left on it's own. With no magic, Greater Storian has been plagued with war and sickness. Until one day, a princess takes matter into her hands 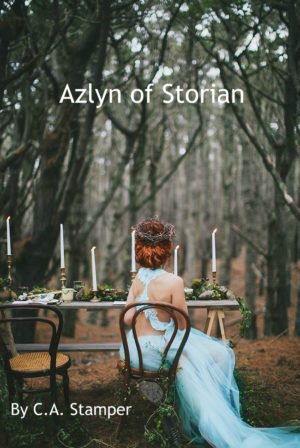 The tale of a young woman and the angel she carries in her heart. (All rights to M.L. Hopkins, 2016)

The Wedding: A Poem

Tales from the congregation of a rather unusual wedding. (All rights to M.L. Hopkins, 2016)

The rough draft of my first young adult novel.

We Can Talk Here!

Just a place to communicate, of course, 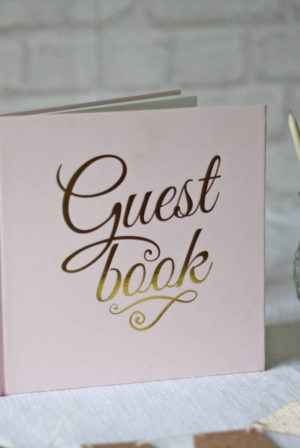 The story of how innocents died and devils arose. Between all the trouble will Emmerson the girl with the tragic background be able to rise above her cruel, haunting past? Or will she be dragged down and become nothing but a distant memory?

Aria Johnson has not had an easy life. After twenty three years of heartbreak, she dies. And is given the chance to relive her life. But she soon learns the truth of her curse. Being a writer is not easy. (italicized sentences are spoken in French)

By MaryAnn
TALK TO MEH
Writing

The Magic of Little Moments

This story was inspired by my senior trip to Disney. It's about not taking anything big or small for granted because every moment is important. 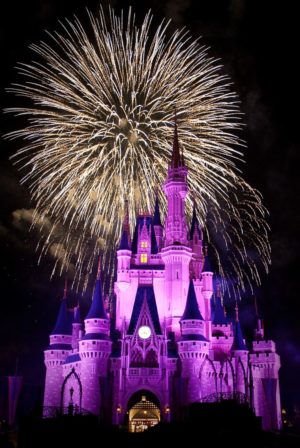 Just a little fic I made because Kakashi is one of my favorites. 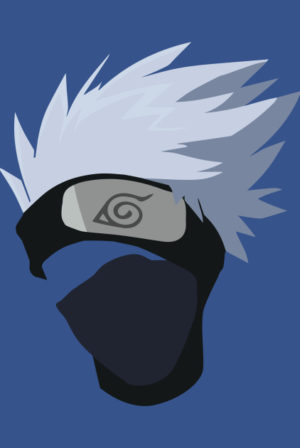