Chapter Nine: Guilty, Even When Innocent 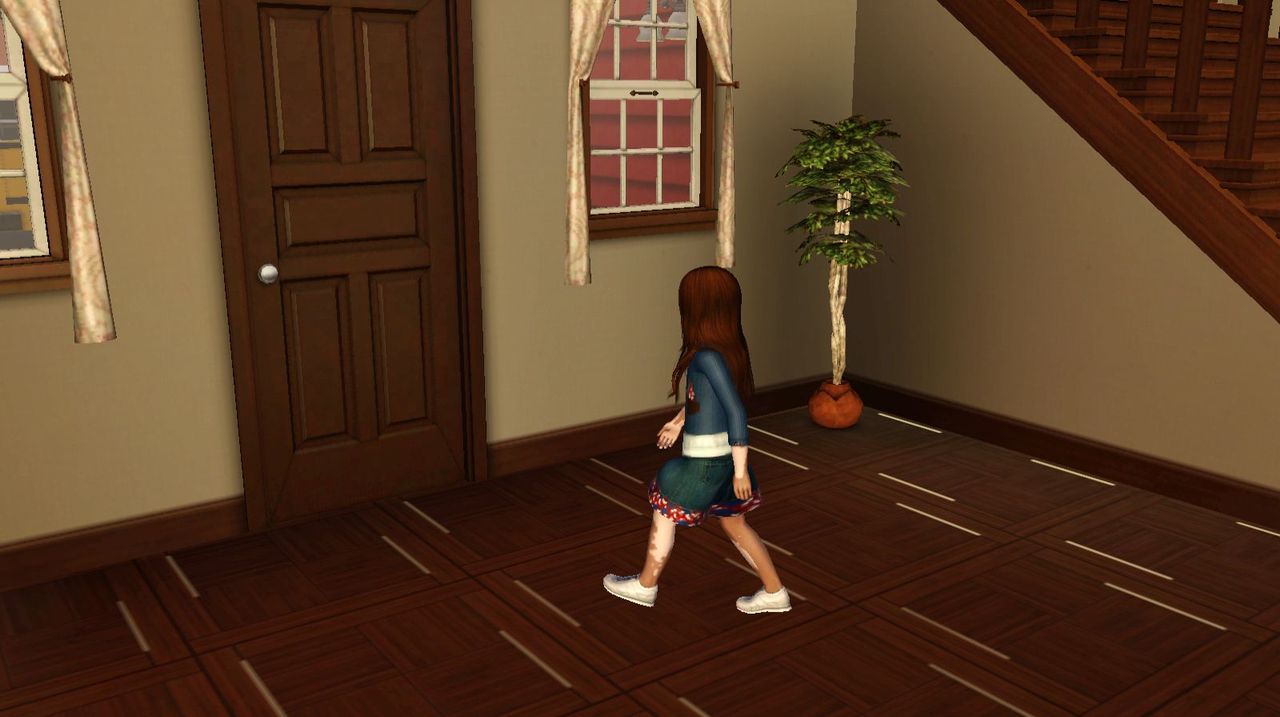 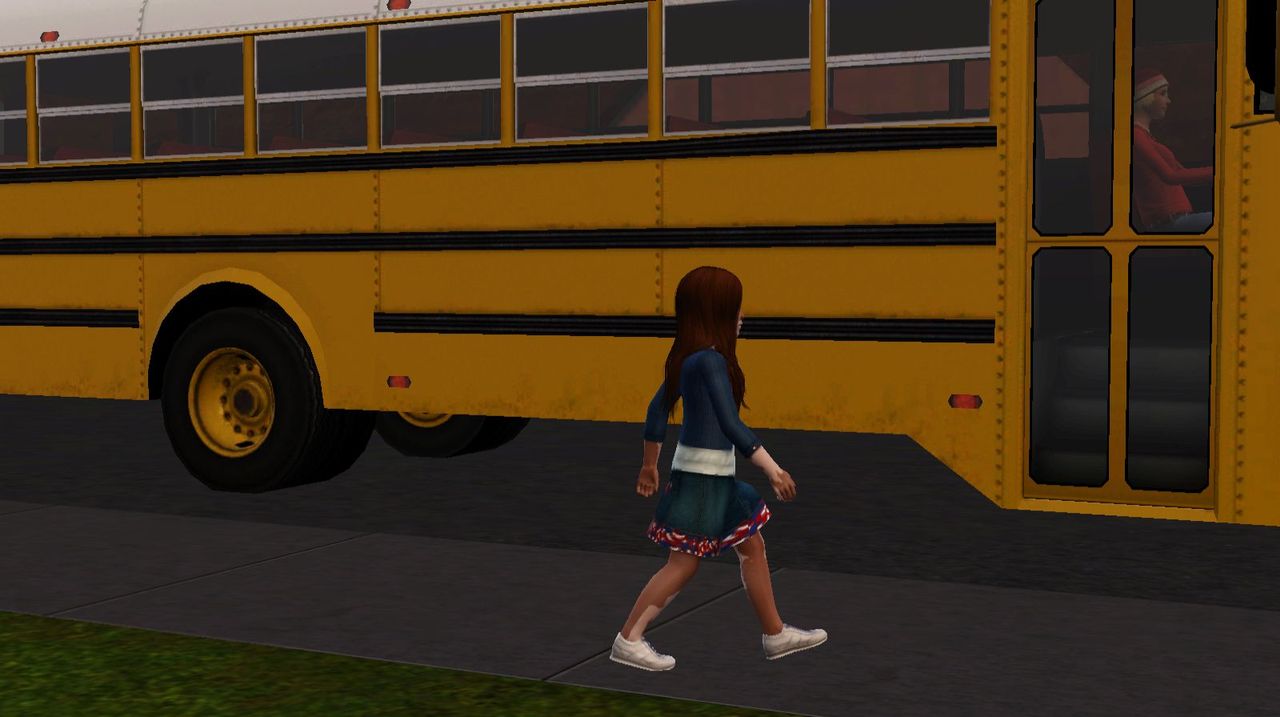 The day started like any other. I woke up and got dressed. Wanda cooked me some waffles for breakfast and I scarfed them down quickly. The bus honked outside. Grabbing my bag I called out “See you later” as I ran out to catch the bus. 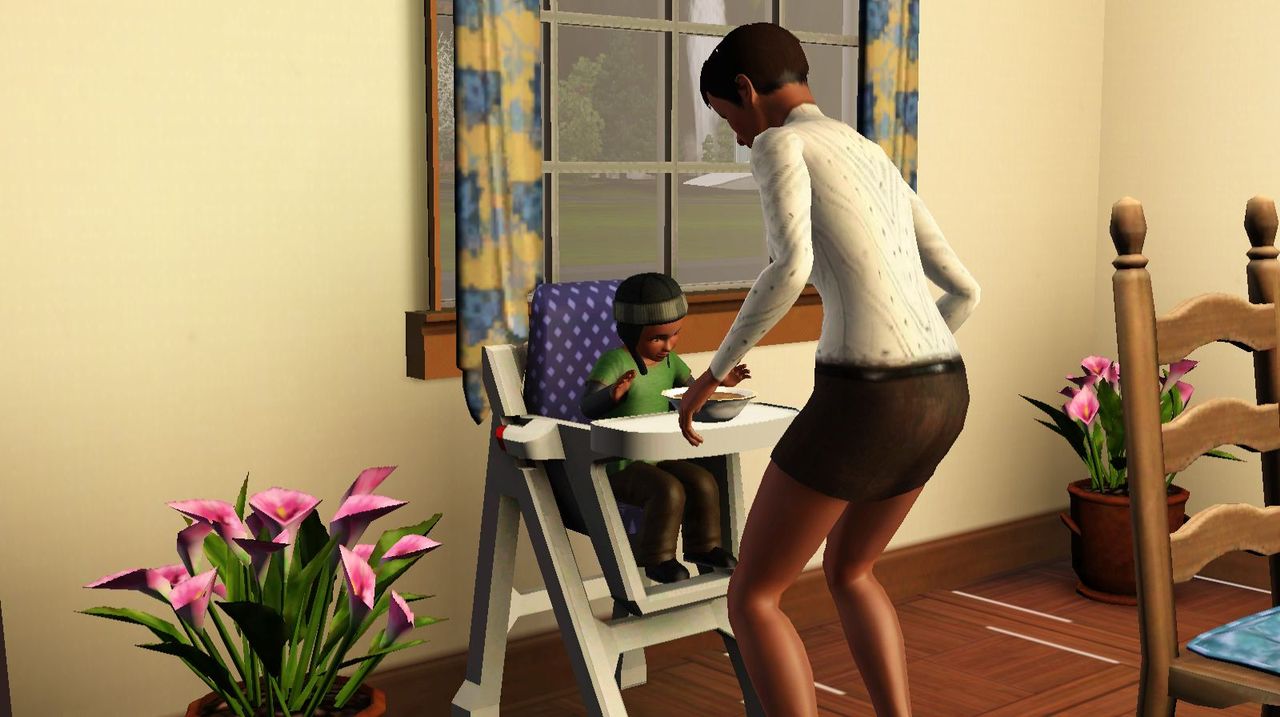 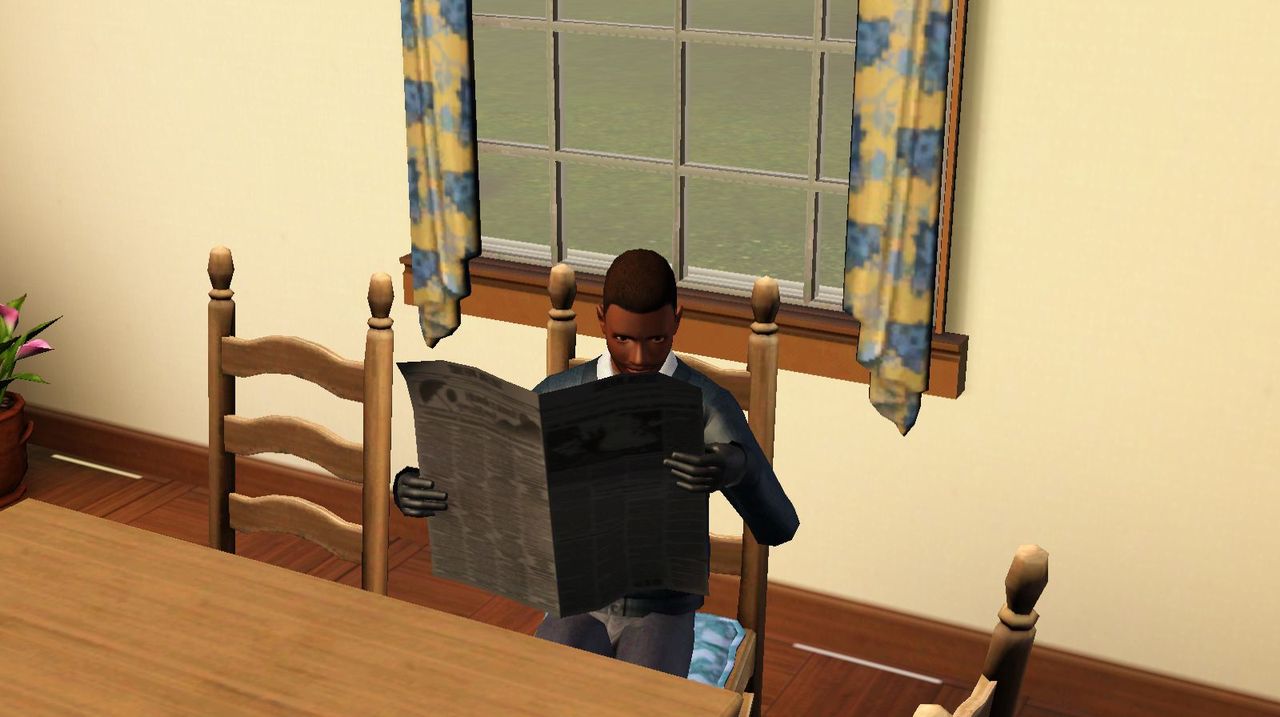 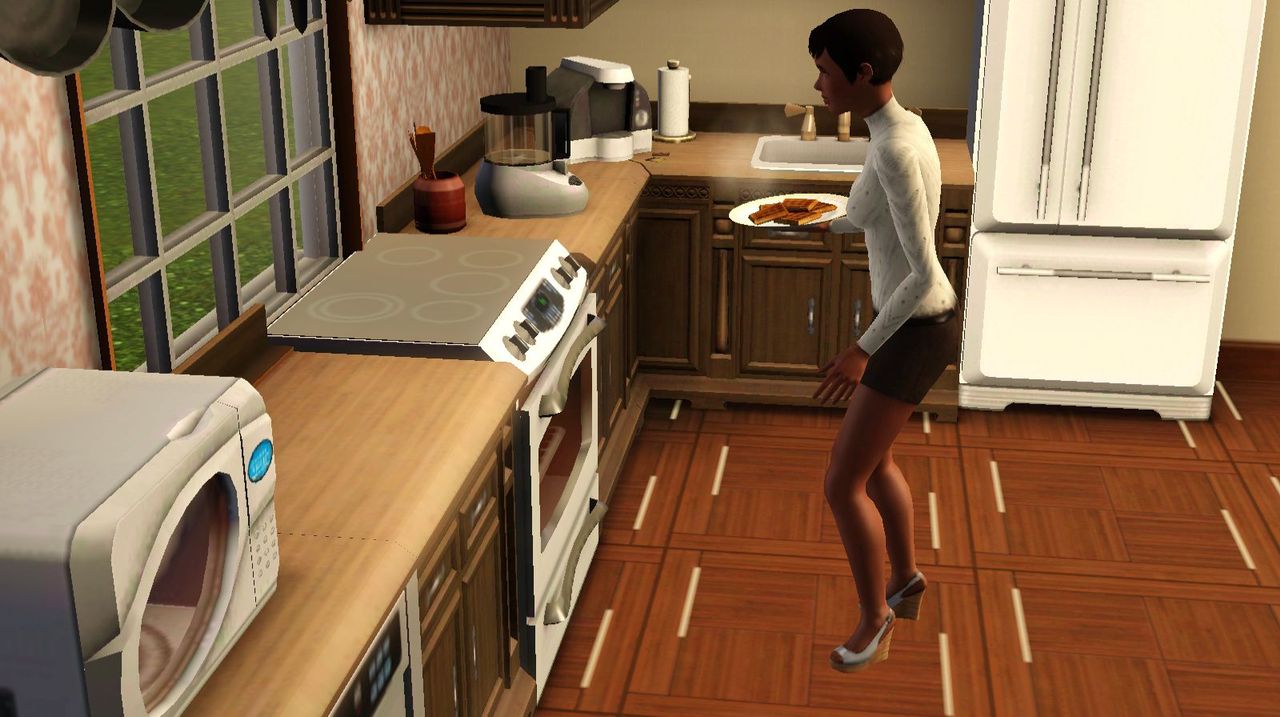 After I had gone Evan woke up for breakfast. Wanda served him a bowl of dry cereal and went back into the kitchen to grab the waffles for her husband and herself. Jessie sat at the kitchen table reading the newspaper while Evan chomped away happily on his cereal. 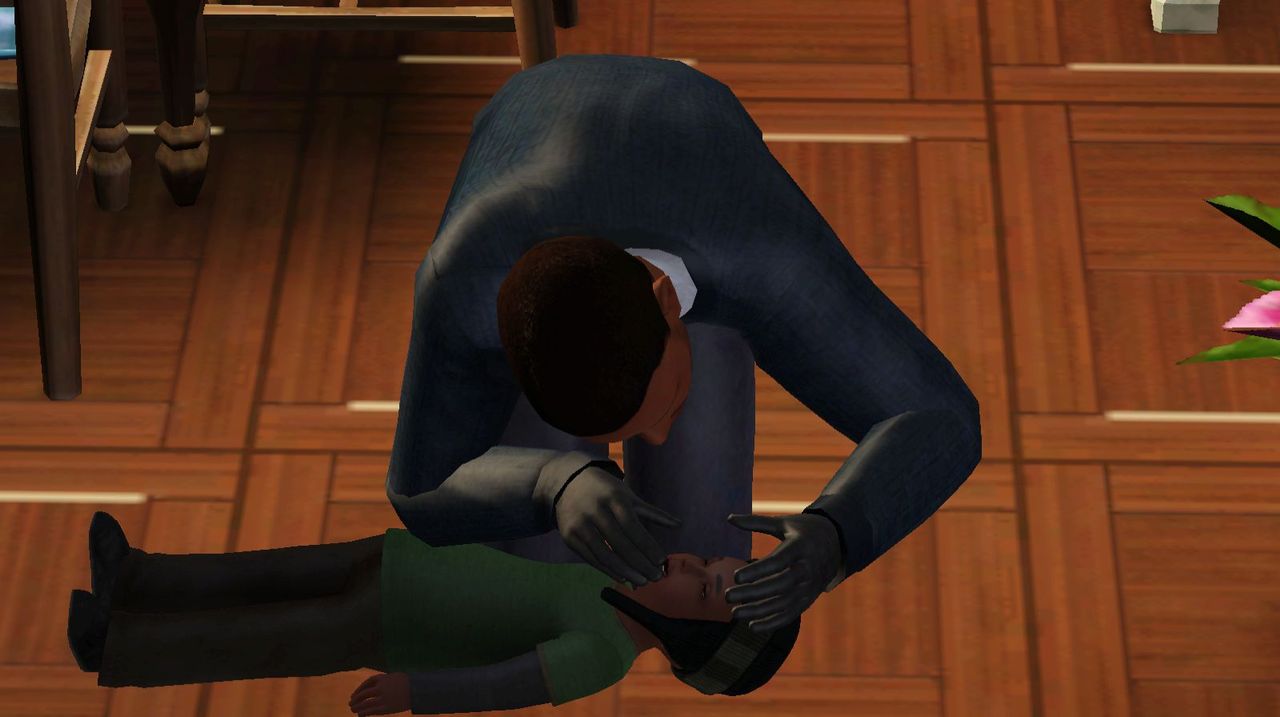 Evan started to gag and turned blue. Jessie snatched him quickly out of his highchair and began preforming the Heimlich Maneuver on him. The cereal flew out of his throat and he began breathing weakly. 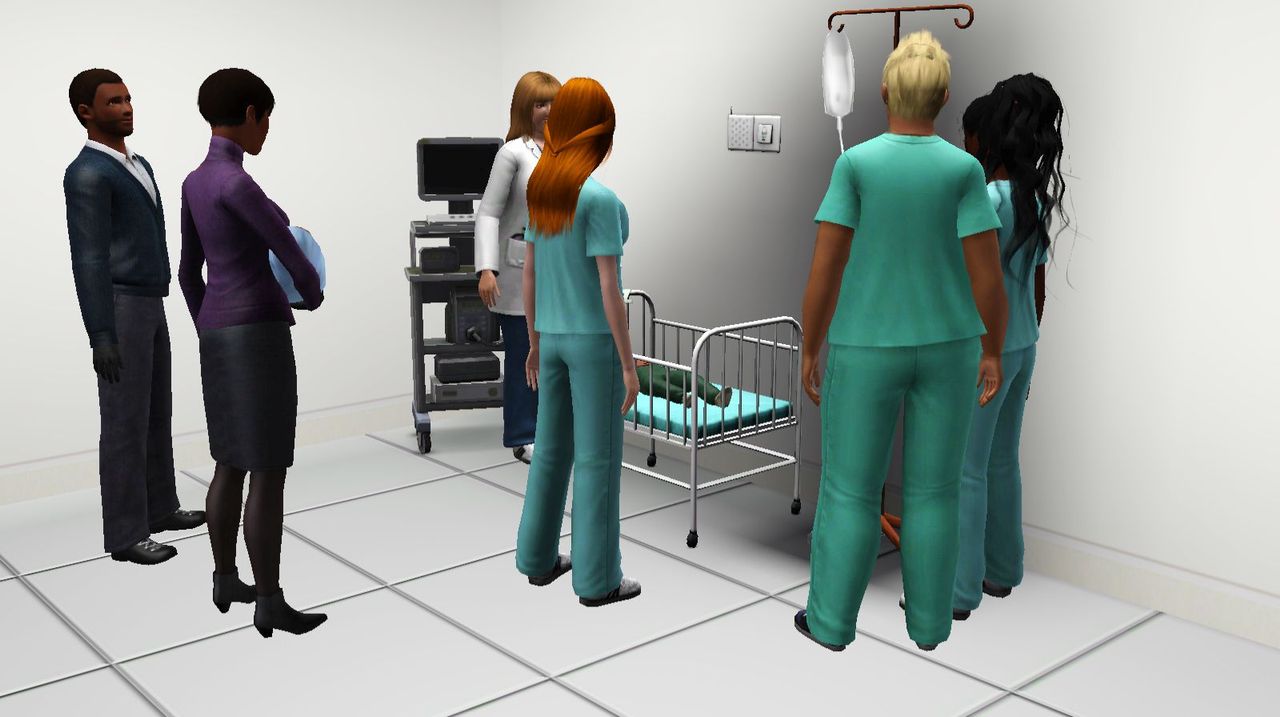 They rushed Evan to the emergency room and was seen right away. By the time they arrived Evan was still breathing weakly and was lethargic. He was covered in bruises on his back, neck, face, and arm that had not all been there that morning. 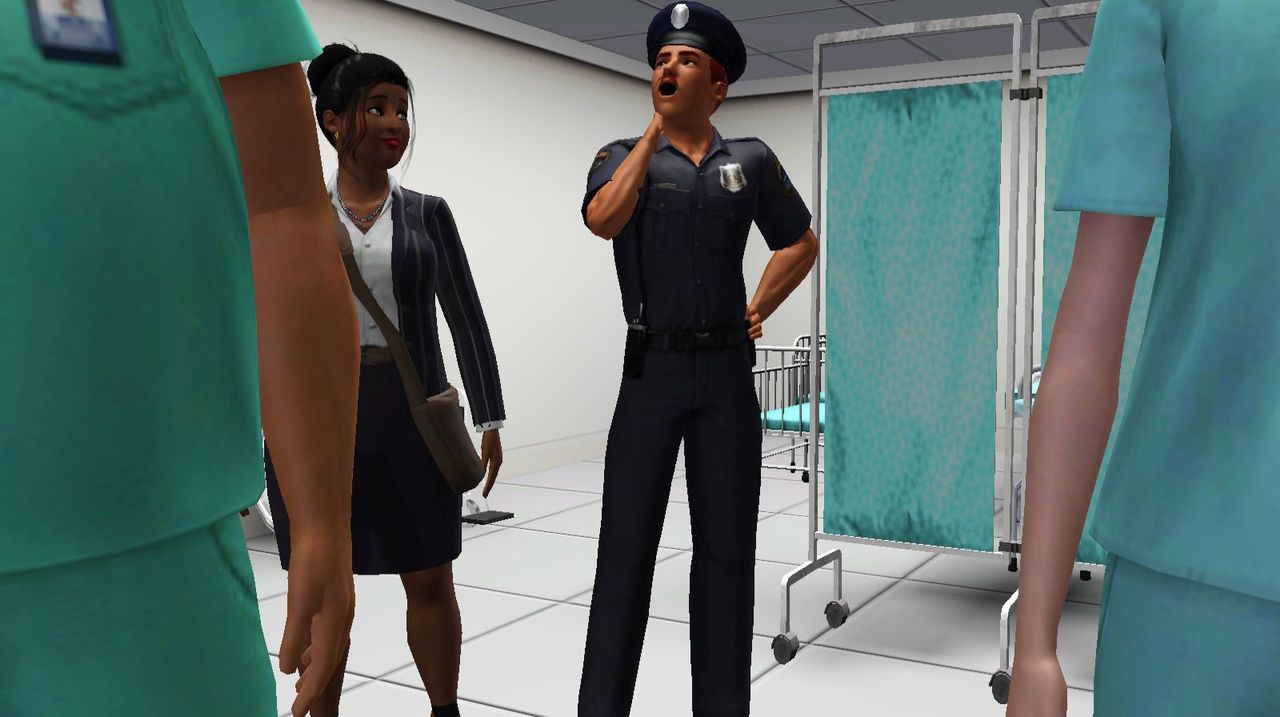 The doctor called Child Services on the Clarks. It didn’t take long for a police officer and my caseworker to arrive at the hospital. 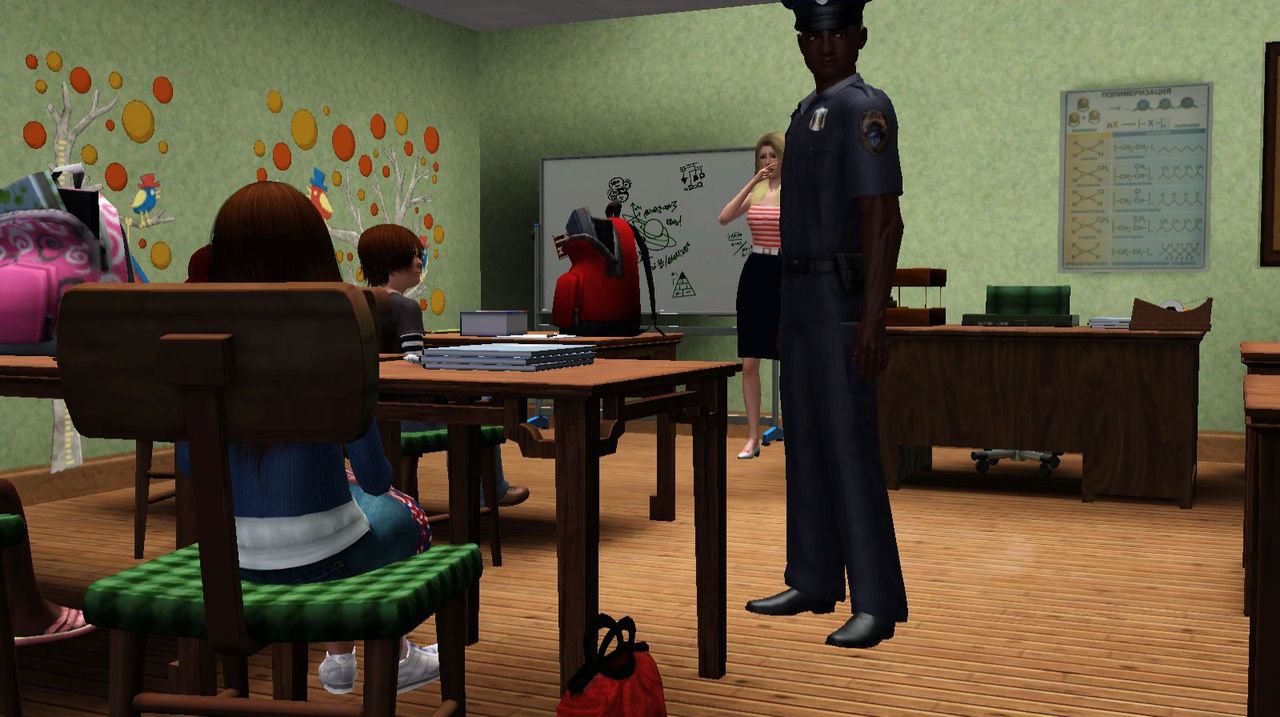 Another police officer came to my school. He told me there had been a problem and I needed to come to the police station right away. 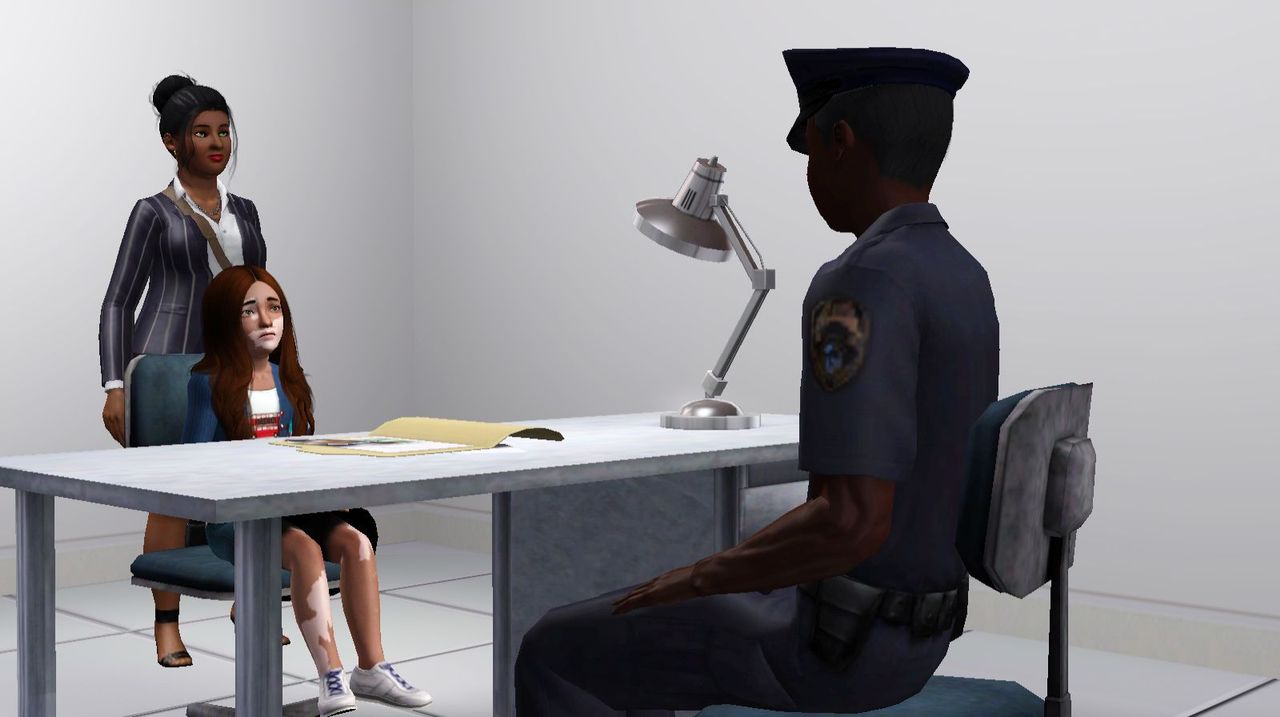 At the police station I was met by my caseworker; Rachel Ladd. “What is going on?” I was trembling when they took me into a white room with a single white desk, two computer chairs, and a desk lamp. Police Officer Gordan sat down and motioned for me to sit in the other seat.

“Evan was taken to the hospital this morning.” Officer Gordan placed a folder in front of me. There were several pictures of Evan inside. He was covered in bruises and his face was swollen. “I know these images are disturbing for someone so young but we need to know if either Jessie or Wanda ever hurt you.”

“Is Evan okay?” Evan didn’t even look like himself in the pictures.

“Did you see them hurt Evan?”

“Are you sure you never saw anything bad? You can’t lie to me.” Officer Gordan’s voice was harsh.

“I think that is enough.” Rachel placed a hand on my shoulder, “She’s answered your questions, Officer. She’s only five!” Rachel helped me out of the chair and the room. 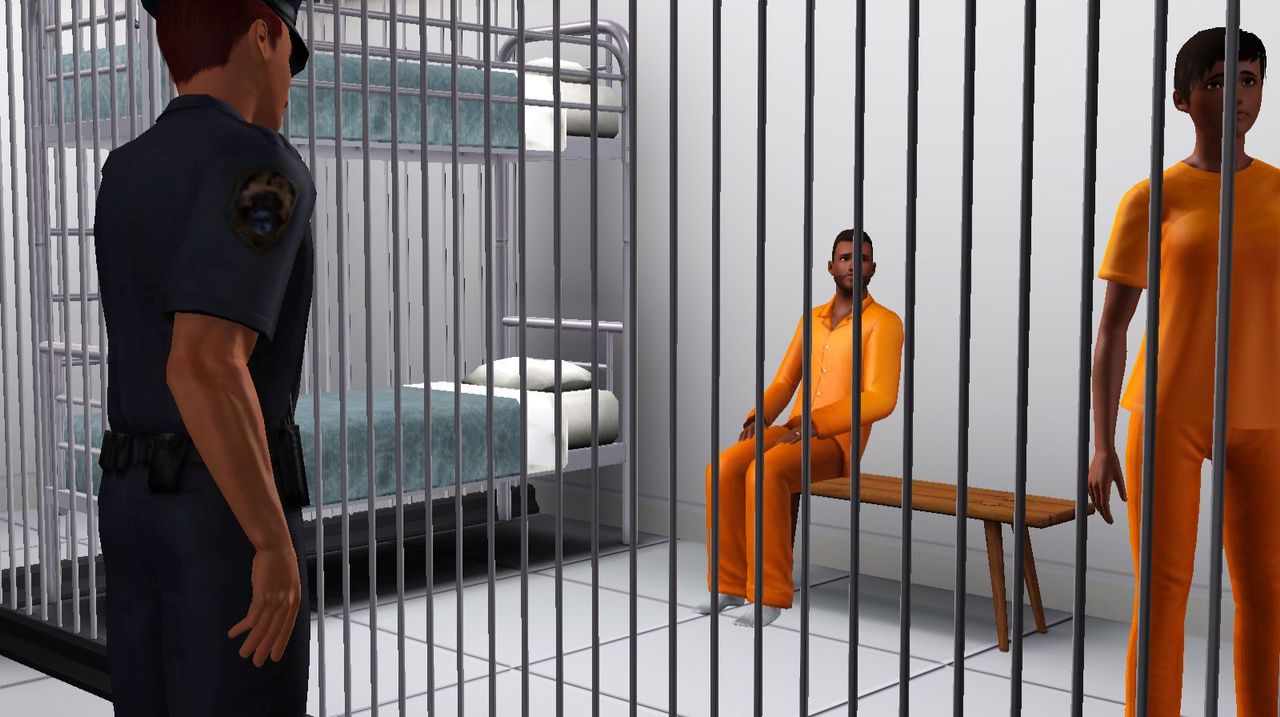 Jessie and Wanda were arrested anyways for child abuse. Evan was diagnosed with subcutaneous emphysema and bruises from trauma. The doctor said in their report that the bruises could not have been from the Heimlich, as my foster parents had believed. 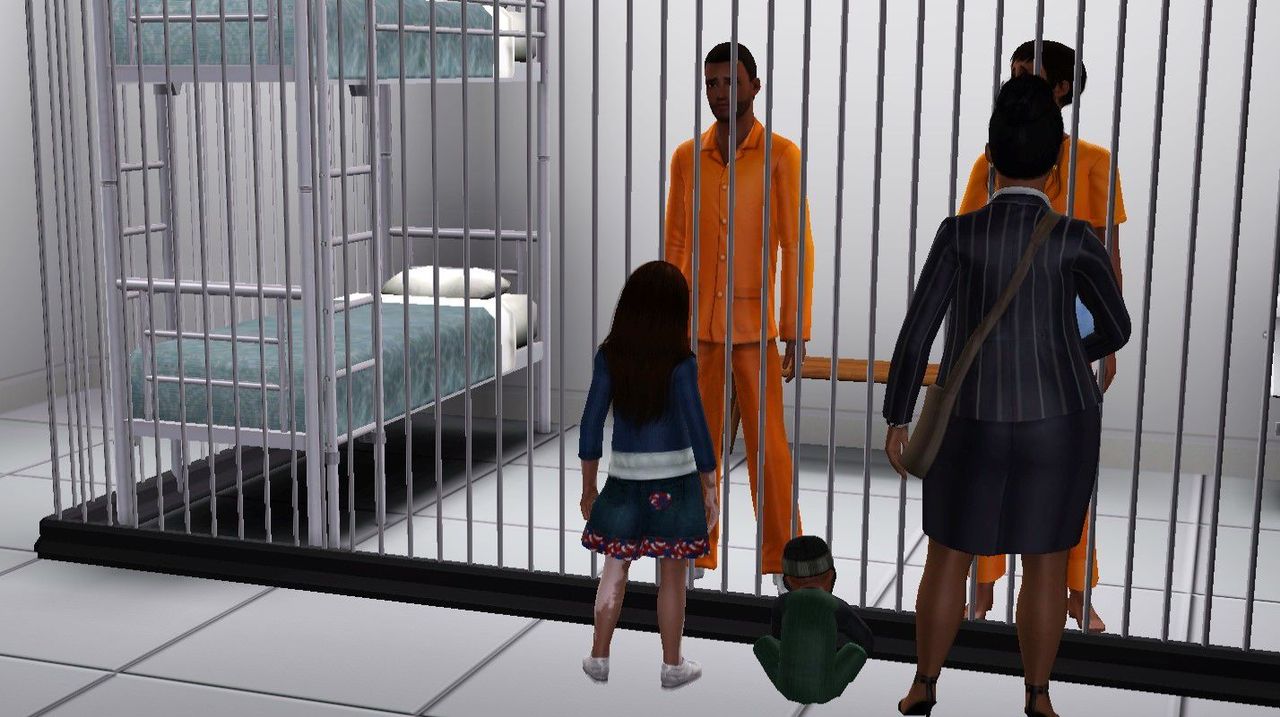 Evan was released from the hospital two days after admission. Rachel took the three of us to visit Wanda and Jessie. Evan still had some bruises and swelling in his neck but he had greatly improved.

They were dressed in all orange and were in a small jail cell with a bunk-bed, a bench, and a toilet. No words were exchanged, only tears. 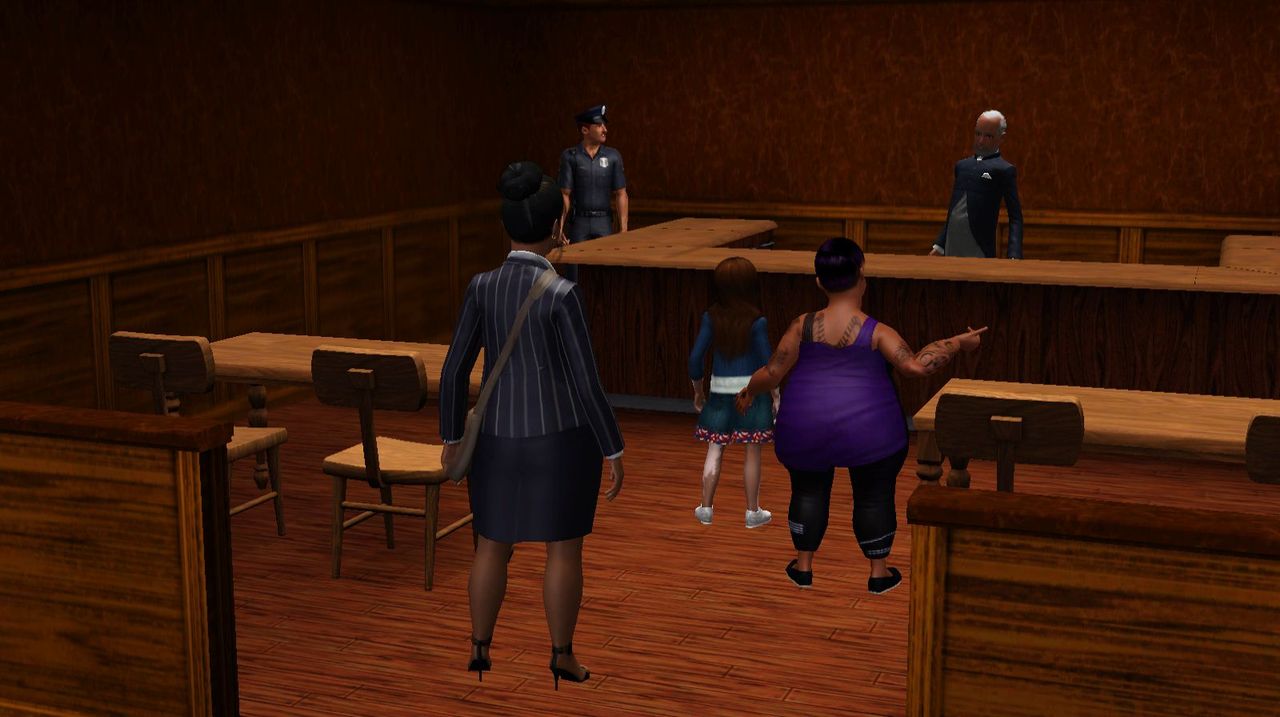 That was the last time I ever saw them. Evan and Matthew were separated and placed in different foster families. The state was having a harder time placing me. I had spent the last few days with Rachel. My art teacher appeared at a court hearing and suggested I stay with her until the school year was up and they could find a new family for me. The judge reluctantly agreed, but only until they had a new placement for me.

I was not allowed to have any contact with the Clarks but their case was highly publicized in the newspapers. Jessie plead guilty to child endangerment and received two years of probation as a result. In exchanged for his plea, the courts dropped all the other charges against him. All charges were dropped against Wanda. Both boys had already been adopted out by the agency while the couple were sitting in jail because they could not afford to post bail.