Chapter Eight: The Betrayal of Friendship 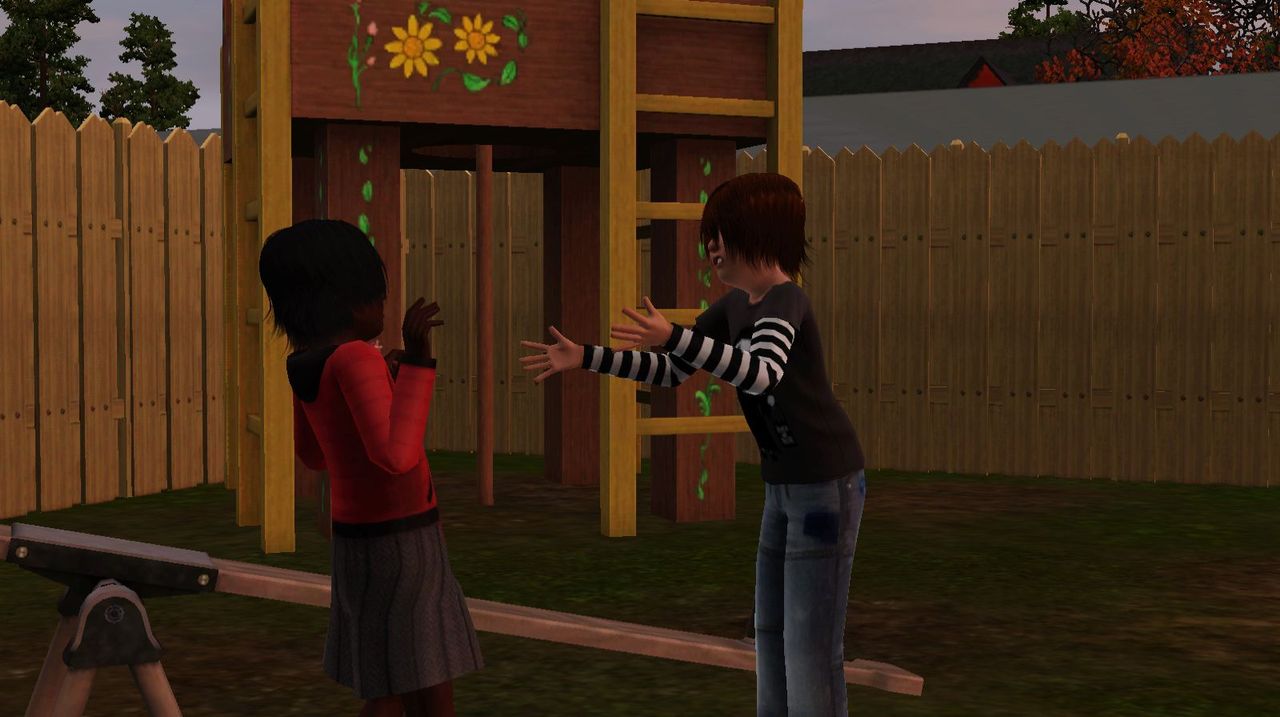 Carolina approached Noel at recess and told him she liked him. He rejected her. I was watching from afar and seeing my friend in tears brought out a meaner side of me. 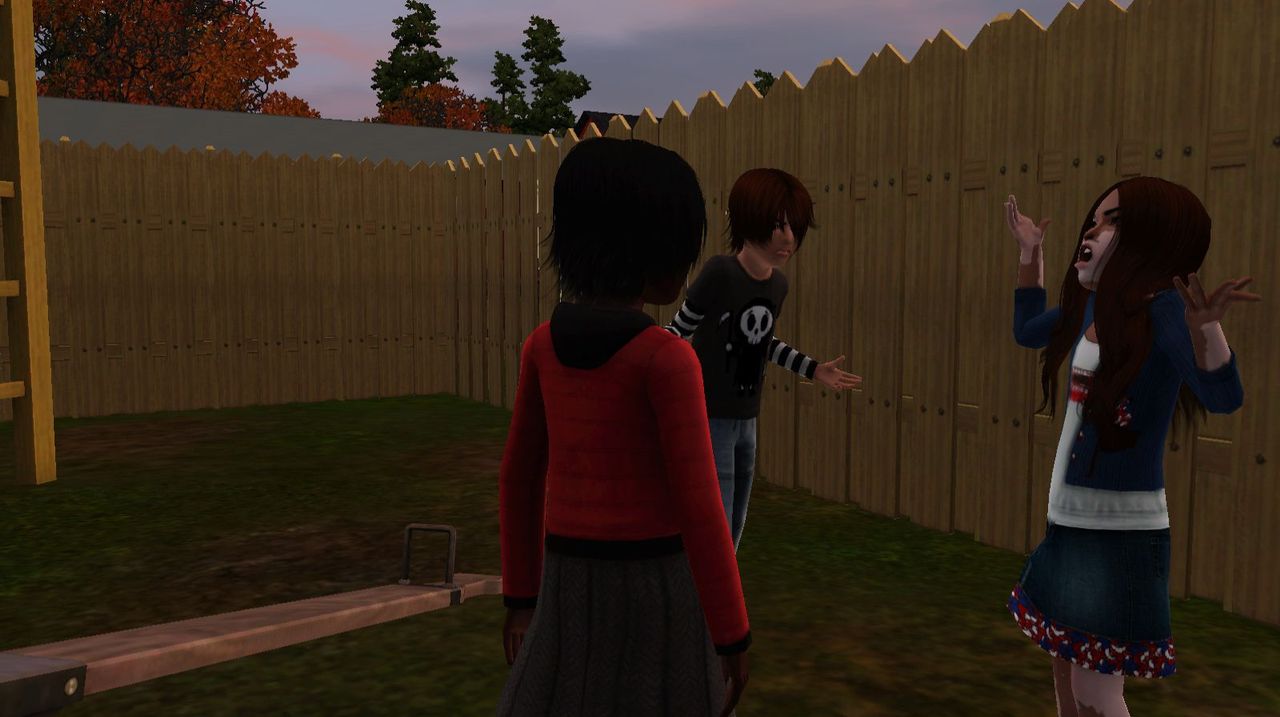 I was only five, so I didn’t really understand the whole crush thing back then. I did however believe that you couldn’t be mean to others who liked you. So I let him have it. I probably called him some silly childish names or something along those lines but really, I just wanted to defend my friend. 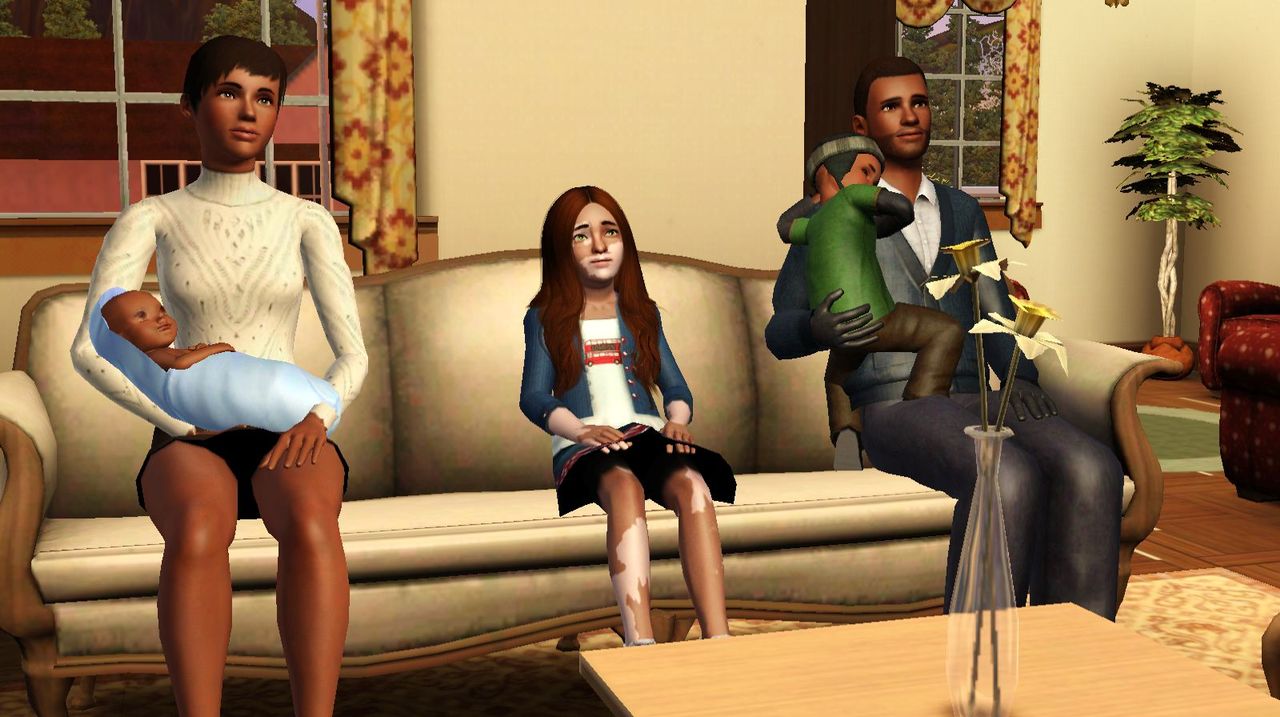 I didn’t go to school the next day. Wanda had went into labor a few hours into the school day. I stayed home and helped Jessie care for Evan and did a few extra chores around the house. Wanda and her new baby were discharged two days later; Sunday afternoon.

Her new baby was a boy named Matthew Clark. He was a pretty quiet baby and I just adored him. 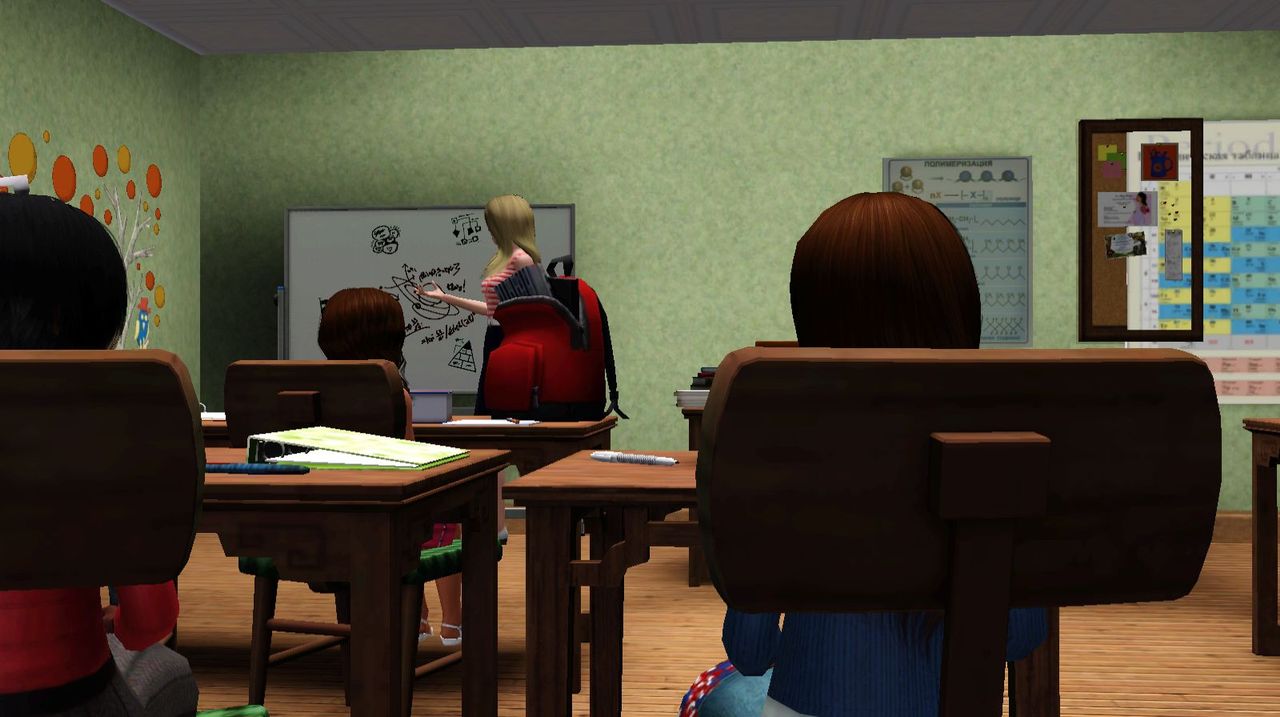 The following Monday Carolina barely spoke to me when I greeted her that morning. Throughout class I tried to get her attention but her eyes remained focused on the whiteboard. I figured that she may have still been upset about Noel rejecting her. Boy, was I ever wrong. 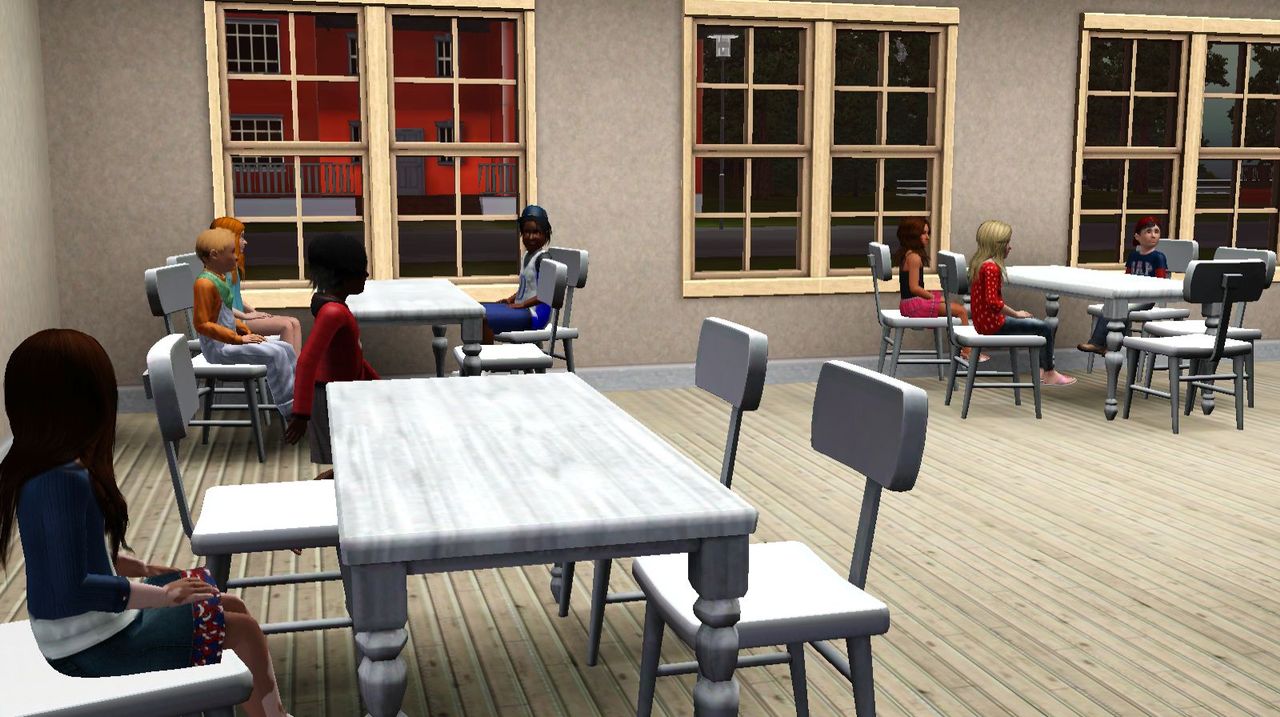 Lunchtime came and I hurried to save Carolina a seat. The school had staff who brought out our lunches. “Hey, over here!” I called out to her. She walked right past me and- 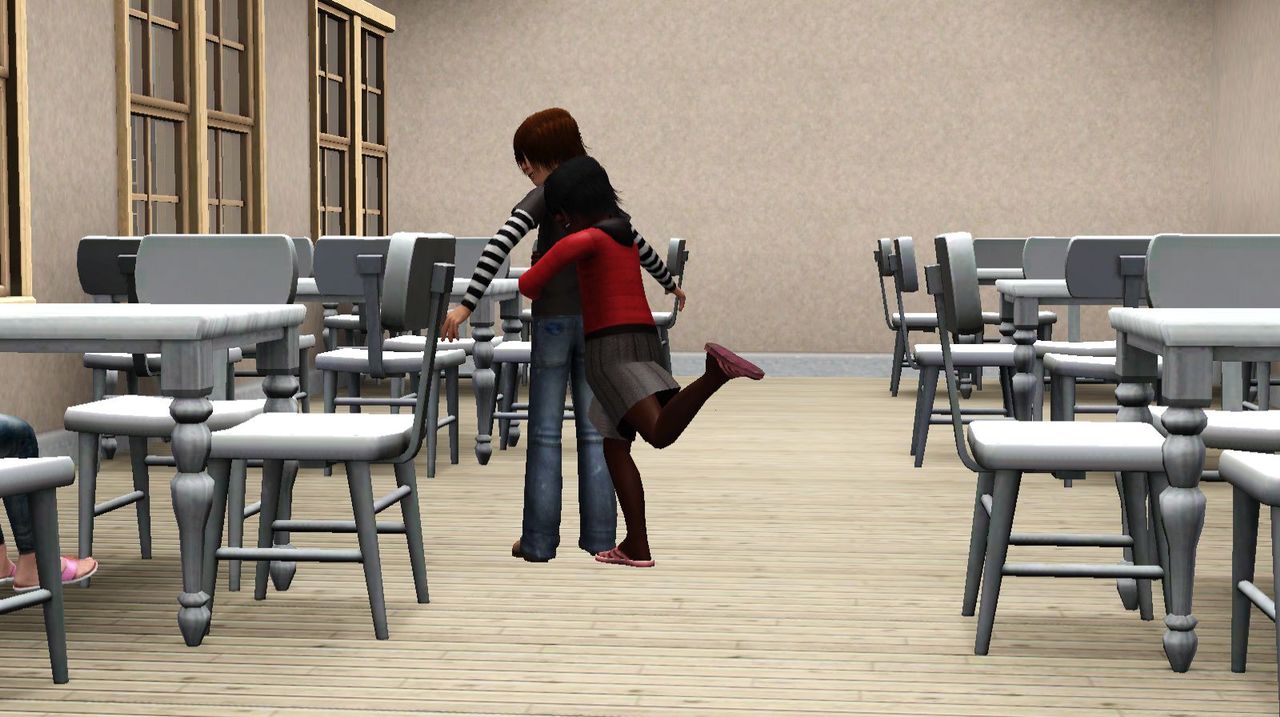 – ran right to Noel and hugged him from behind. What is going on? I wondered. Turned out that over the weekend Noel had called Carolina. He had had a change of heart and the two started dating. 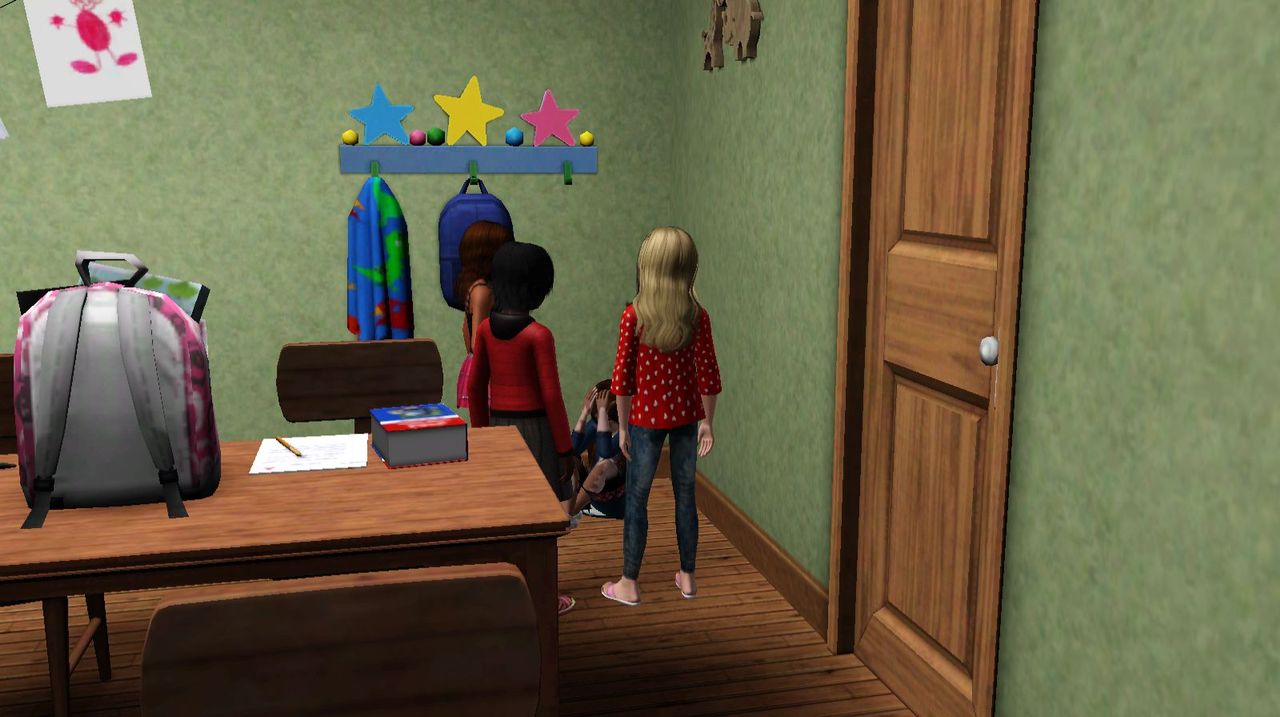 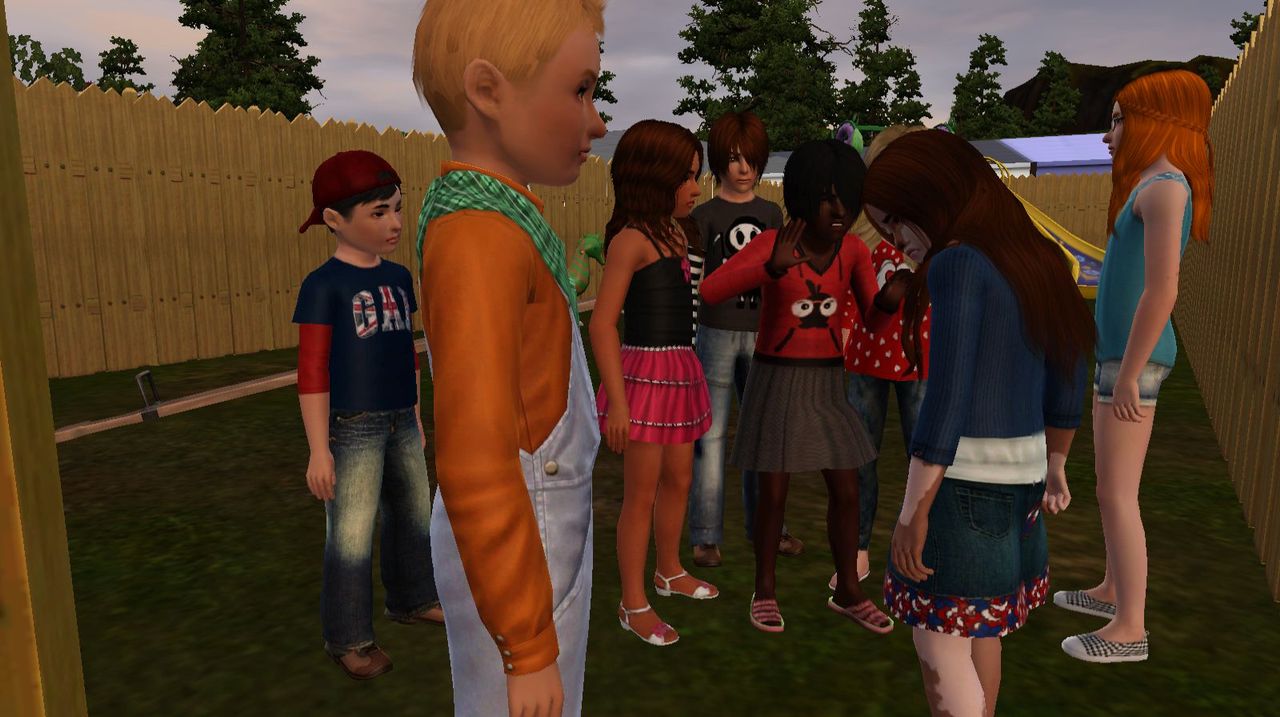 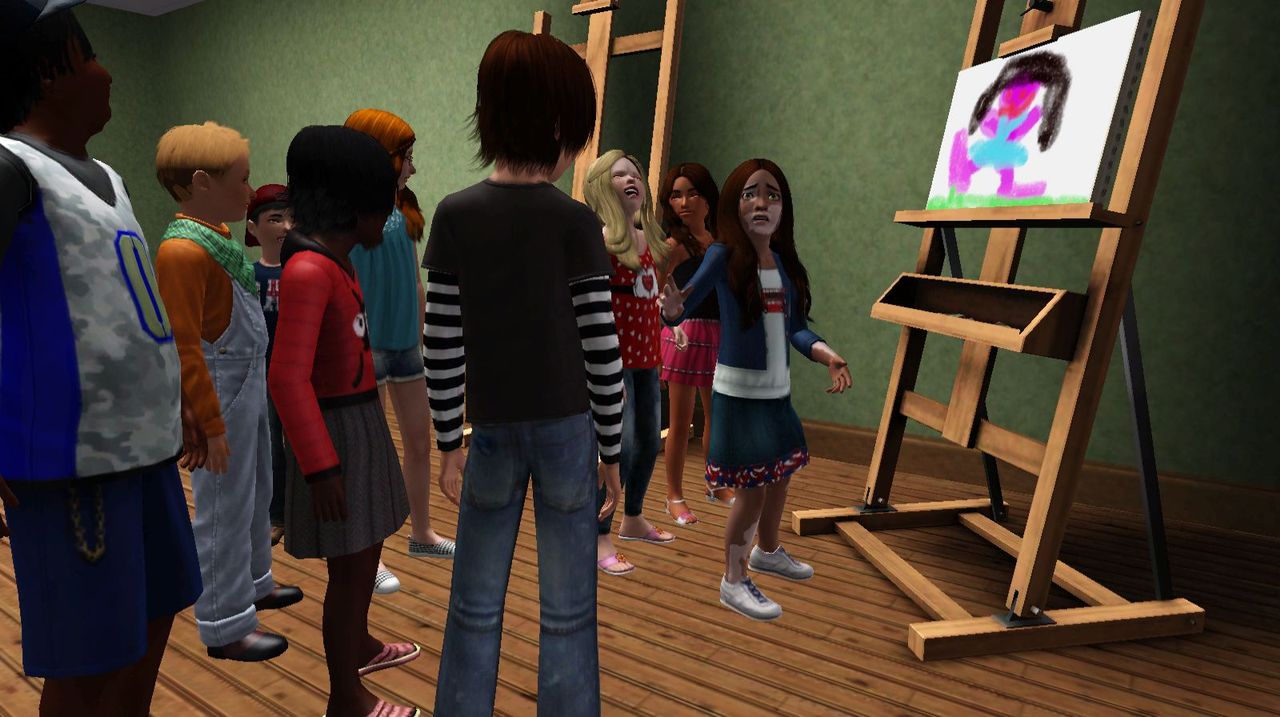 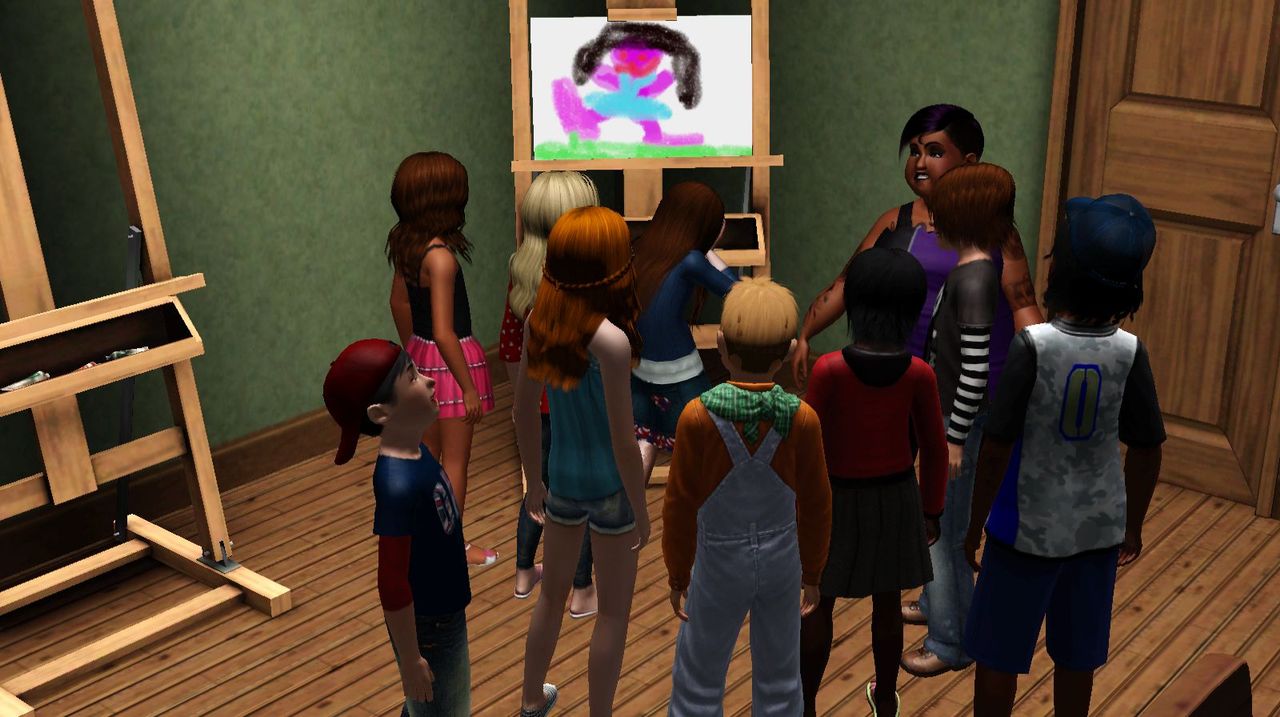 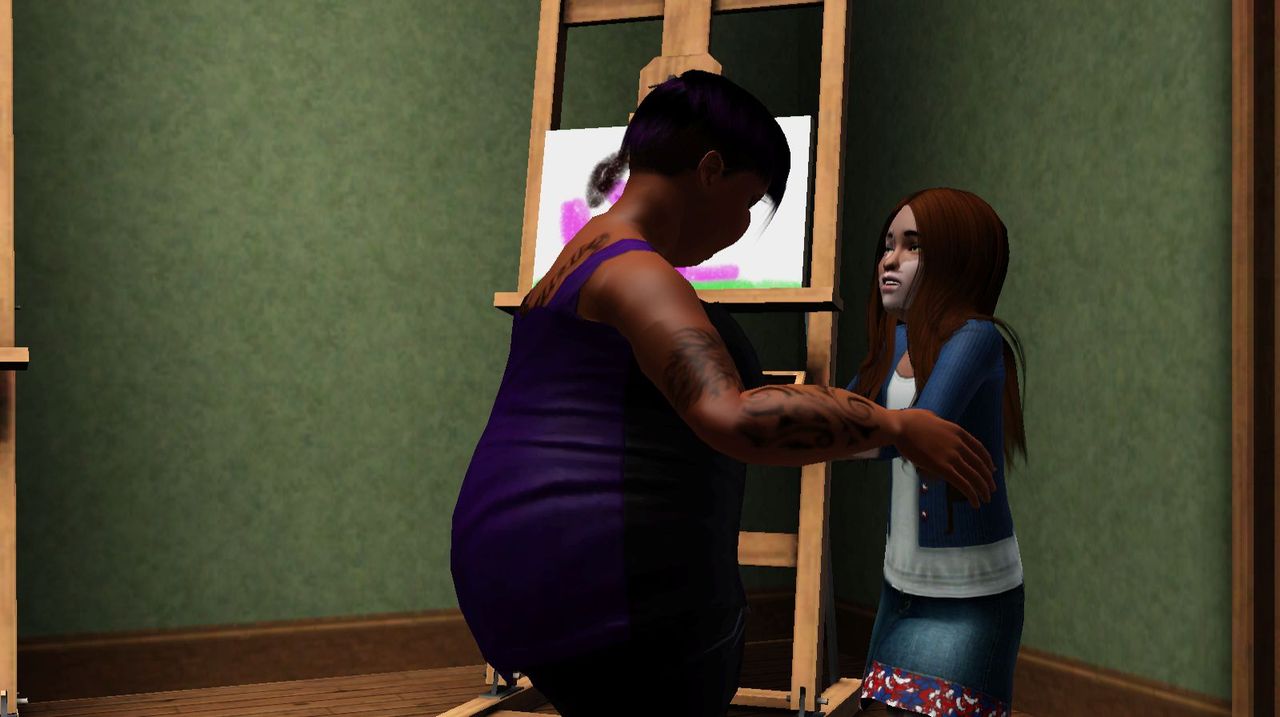 Carolina joined the rest of our classmates in bullying me. Every moment I spent in school was a living ****. The kids would call me a freak, steal or hide my stuff, trip me, rip up my homework, and use any chance they got to make me feel bad.

My foster parents tried talking to the school but nothing was ever done. My teacher would just tell the kids to sit down. No one was really punished. The only person in the school I could trust was my art teacher. 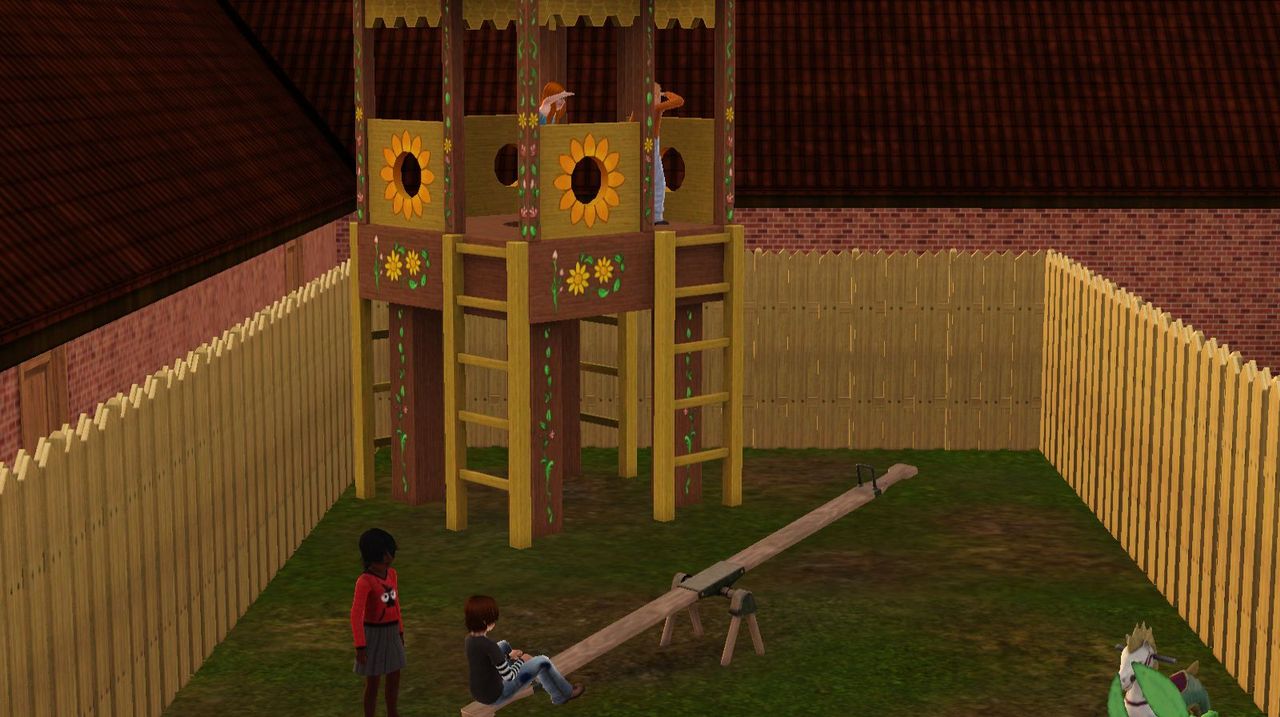 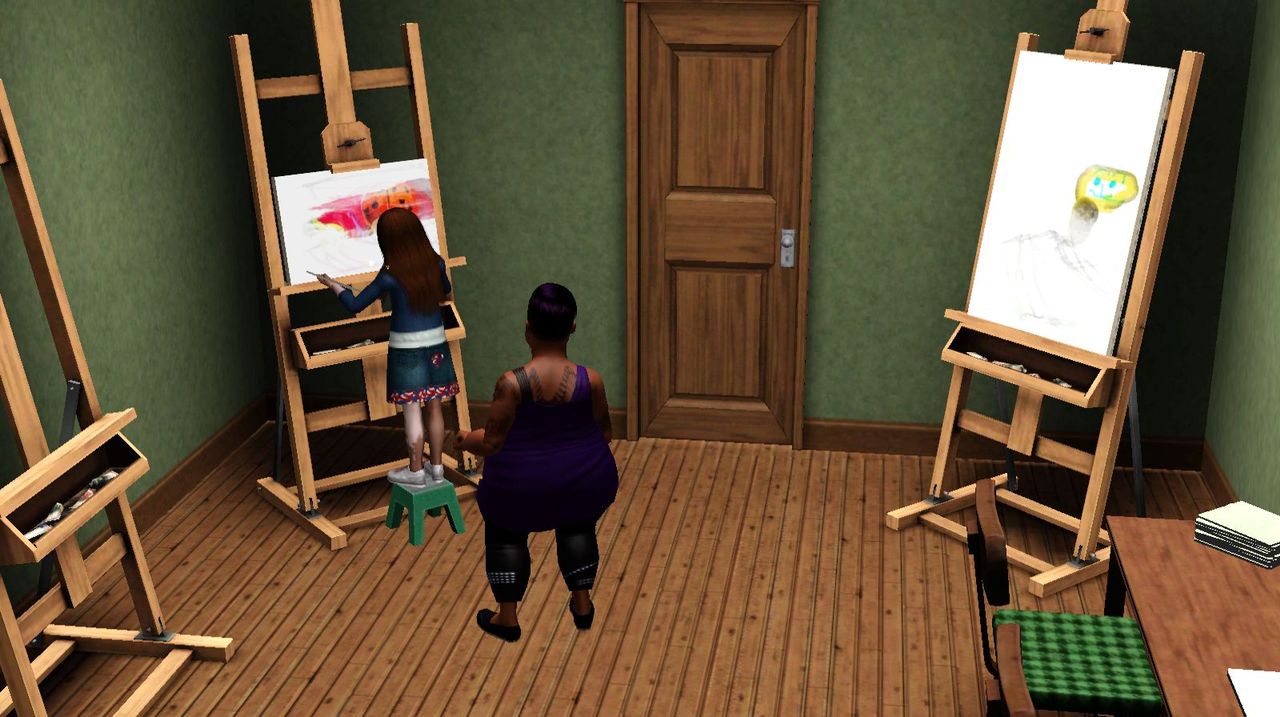 While my classmates played outside during recess I began staying inside. I used my recess time as a break from the bullying and channeled all of my negative emotions into my paintings and drawings. Ms. Hollins encouraged me to do this and helped me improve my skills. 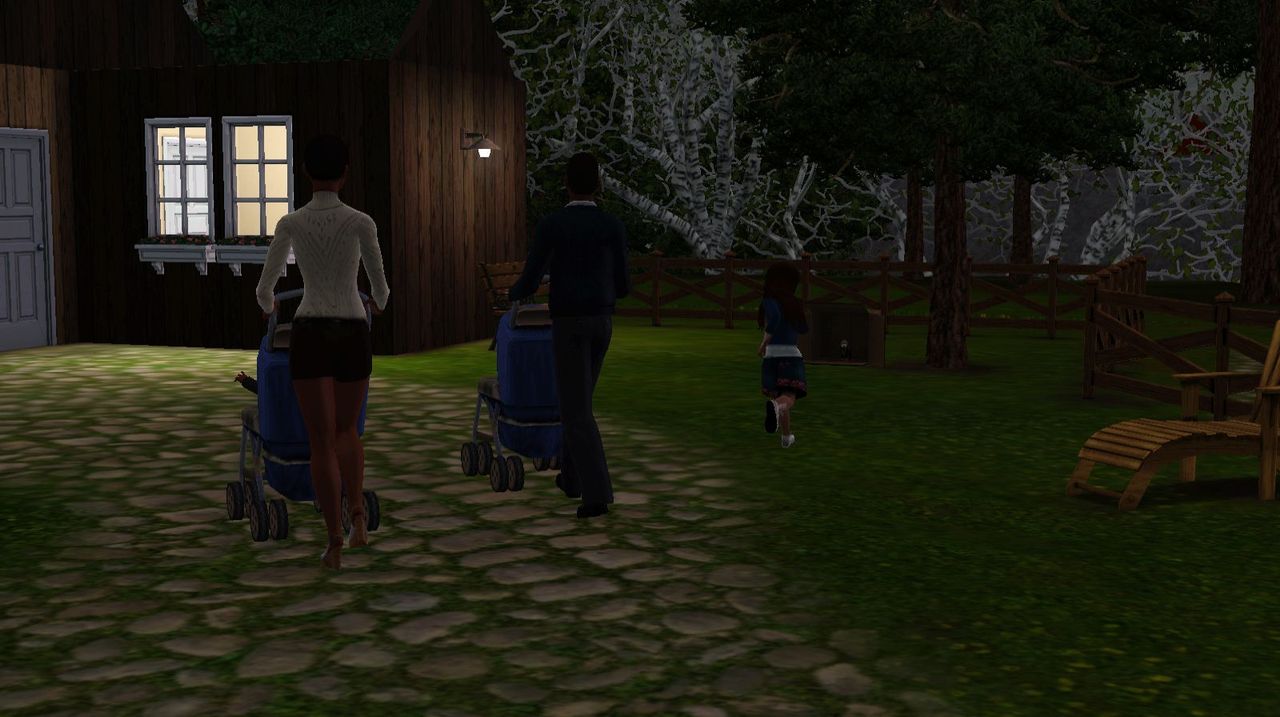 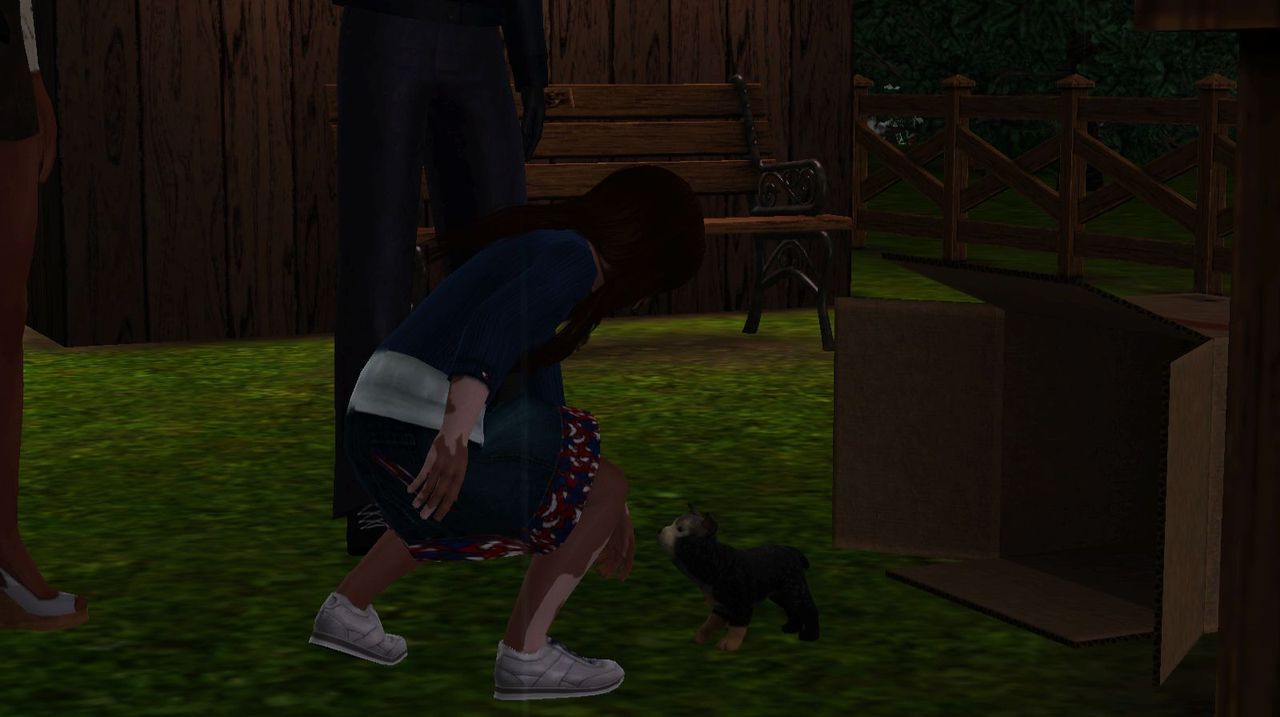 The Clarks tried to help me deal with the bullying at school. We took a walk every evening to talk about the day and enjoy nature.

One evening I noticed a cardboard box by a tree in the park. Upon closer inspection I realized there was a small puppy in there. The puppy was only a few weeks old. It began to rain as I bent down and extended my hand for it to sniff (do not try this in real life, stray/wild animals may have diseases and could bite or scratch you!) it wobbled out of the box before collapsing on the ground. The rain pelted its fur and exposed its rips. “We better take it to the vet.” Wanda remarked; noting how malnourished the puppy was. 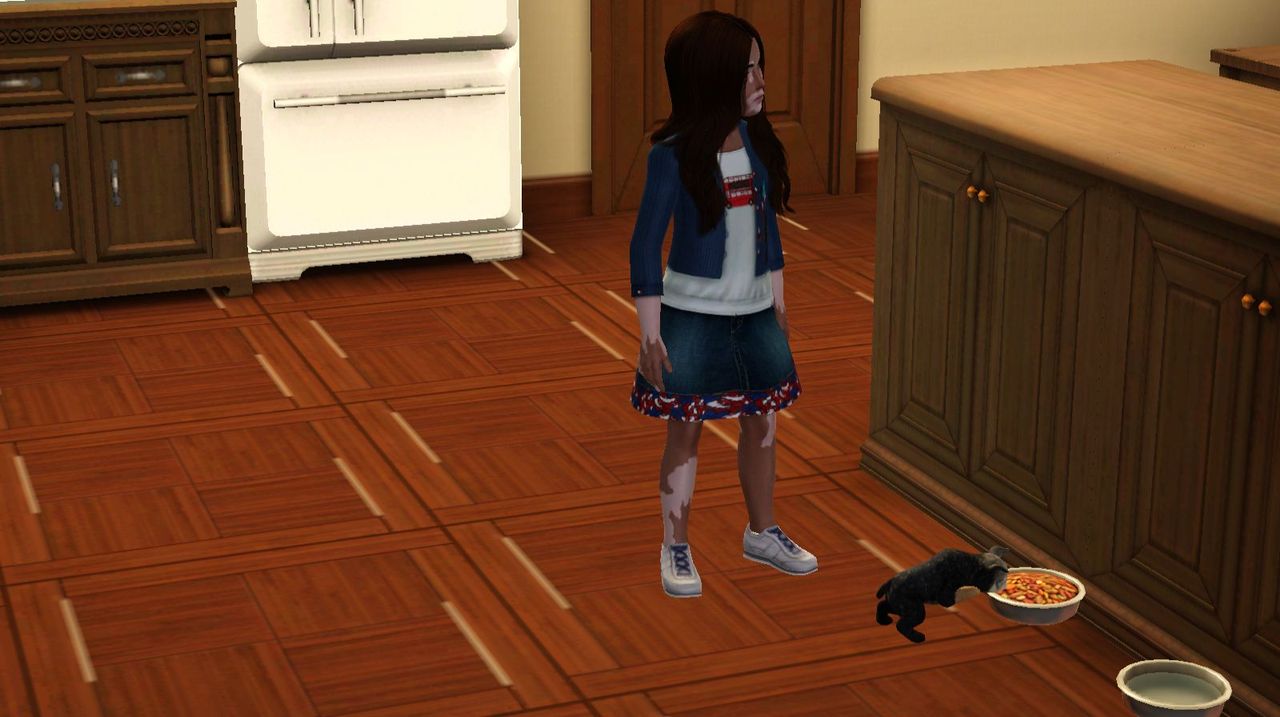 Within two weeks the puppy had gained some weight and you’d never guess just how close to death it had been. The Clarks allowed me to keep the puppy and I named her Cleo. We were fast friends.