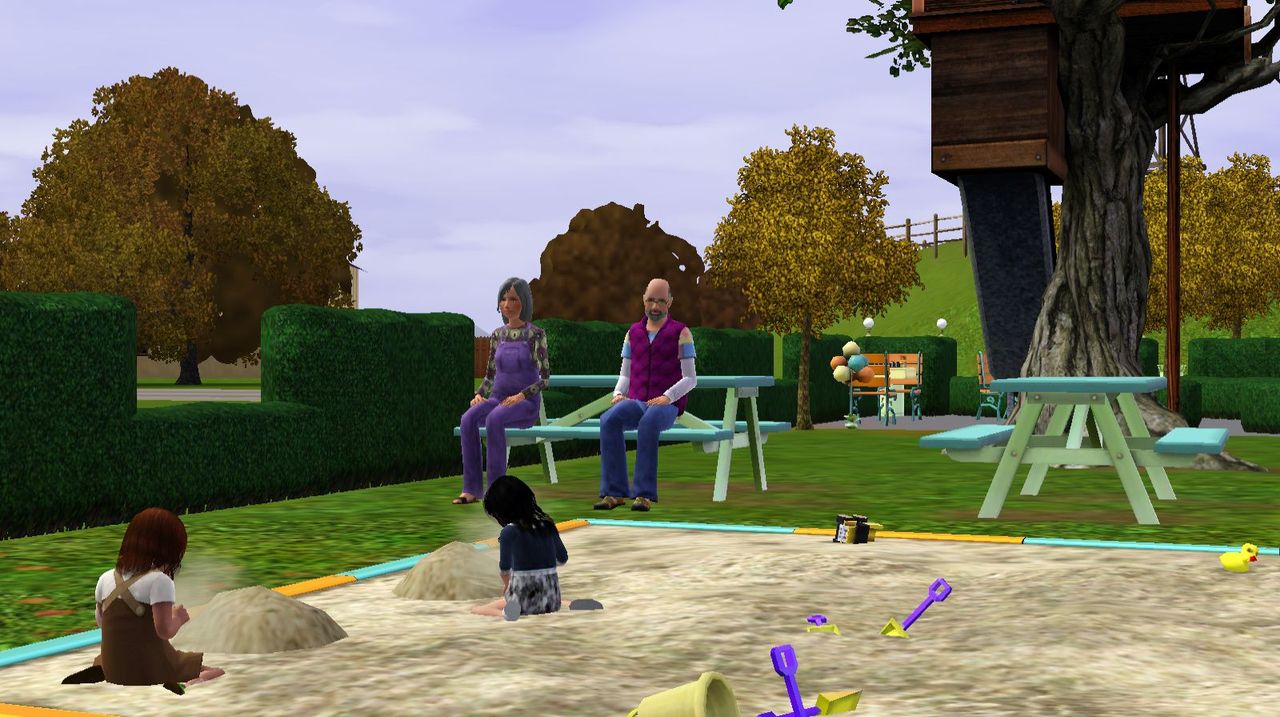 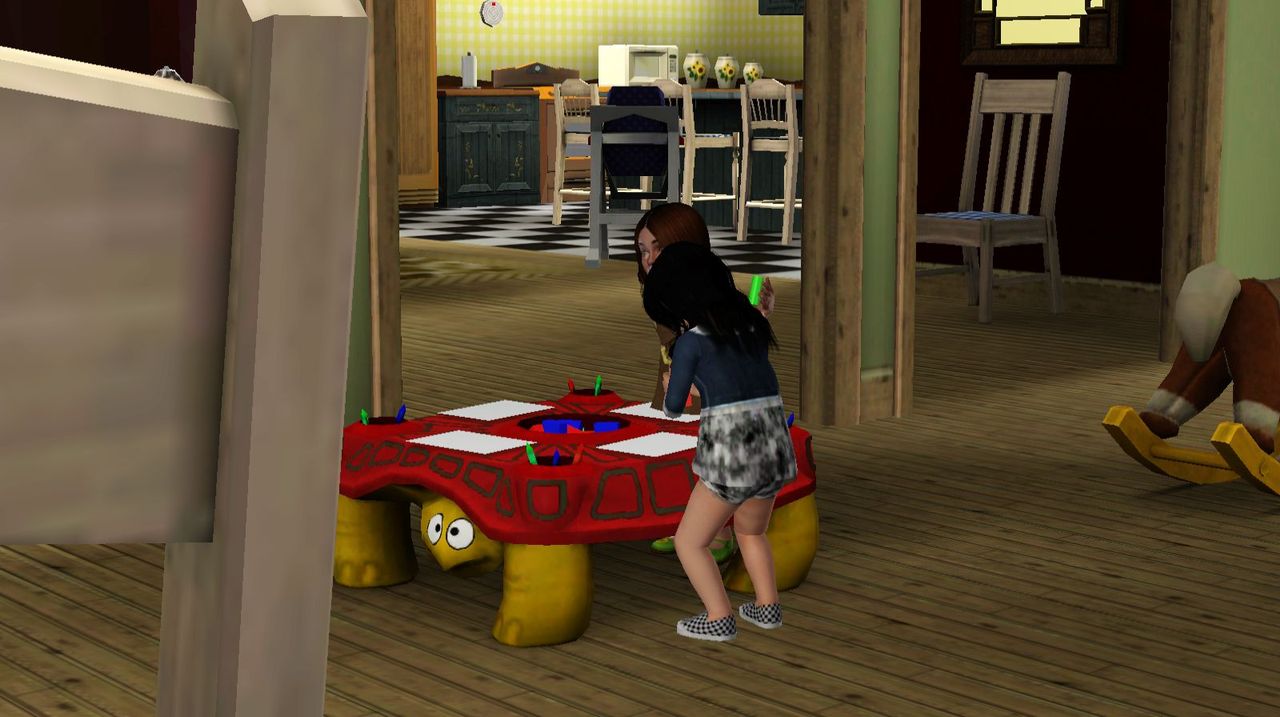 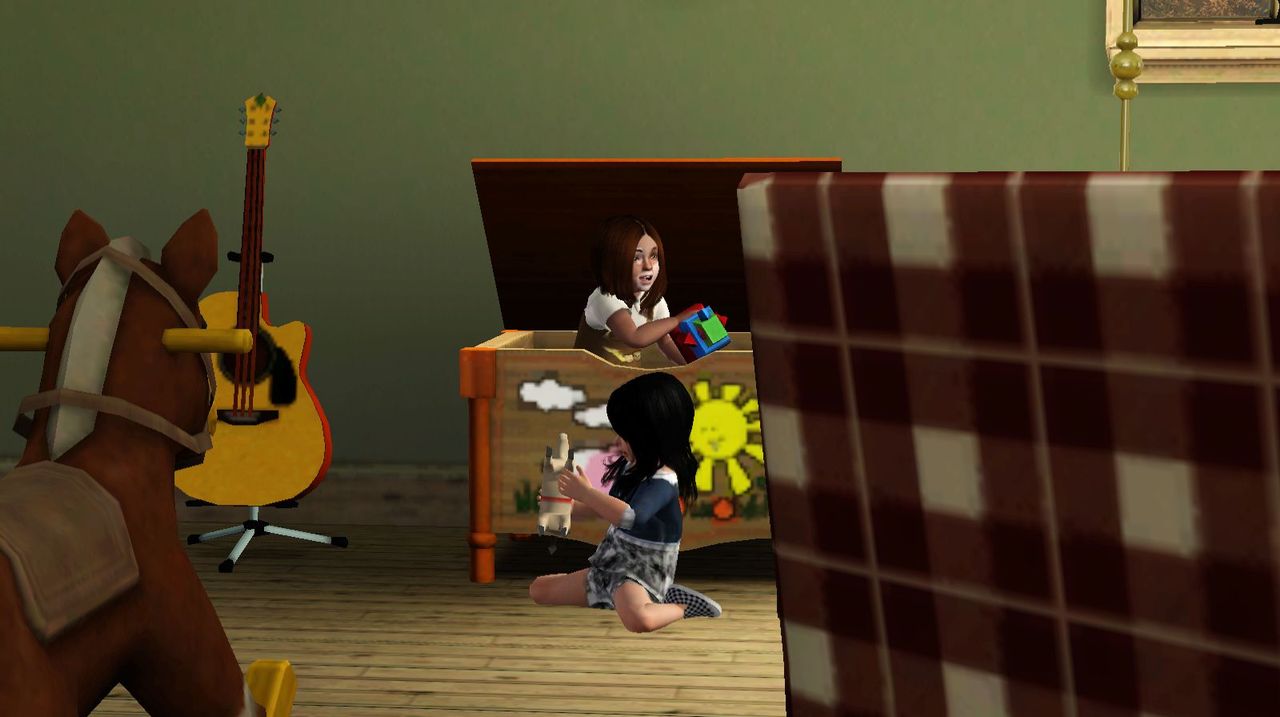 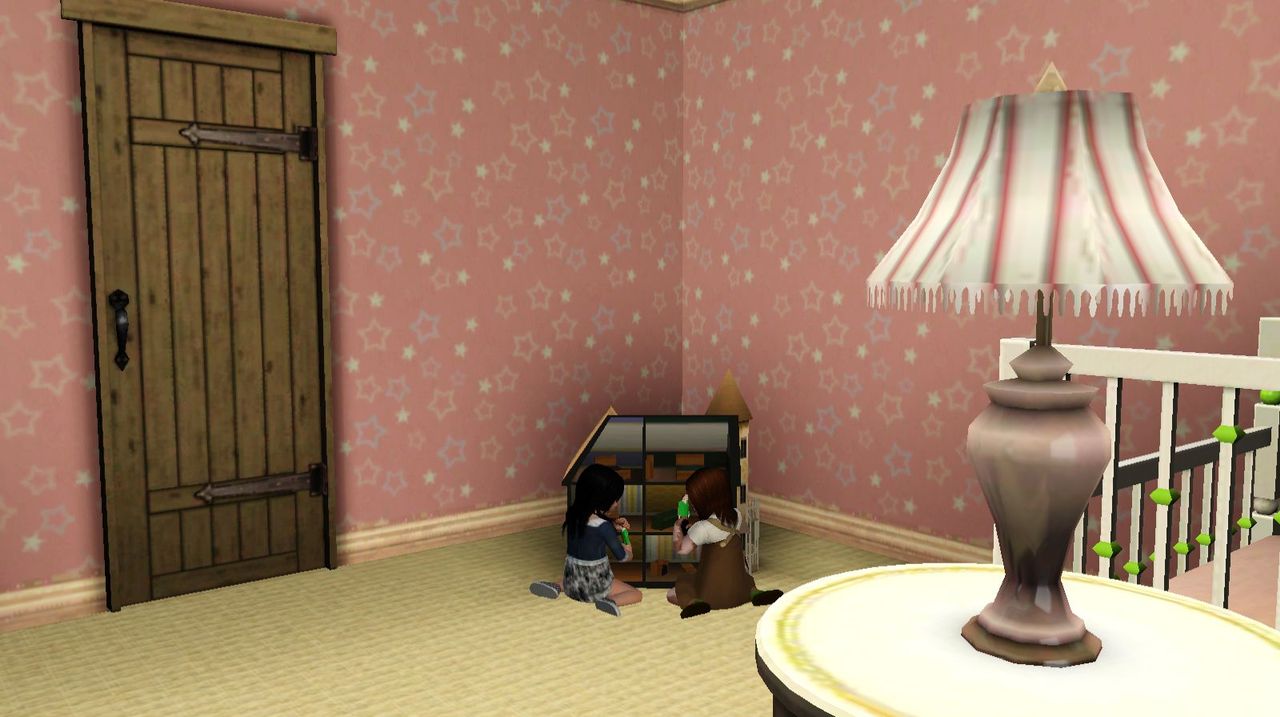 Seasons passed. I learned to walk, talk and use the bathroom. Jill was my best friend and we played together every weekend when her father had her. 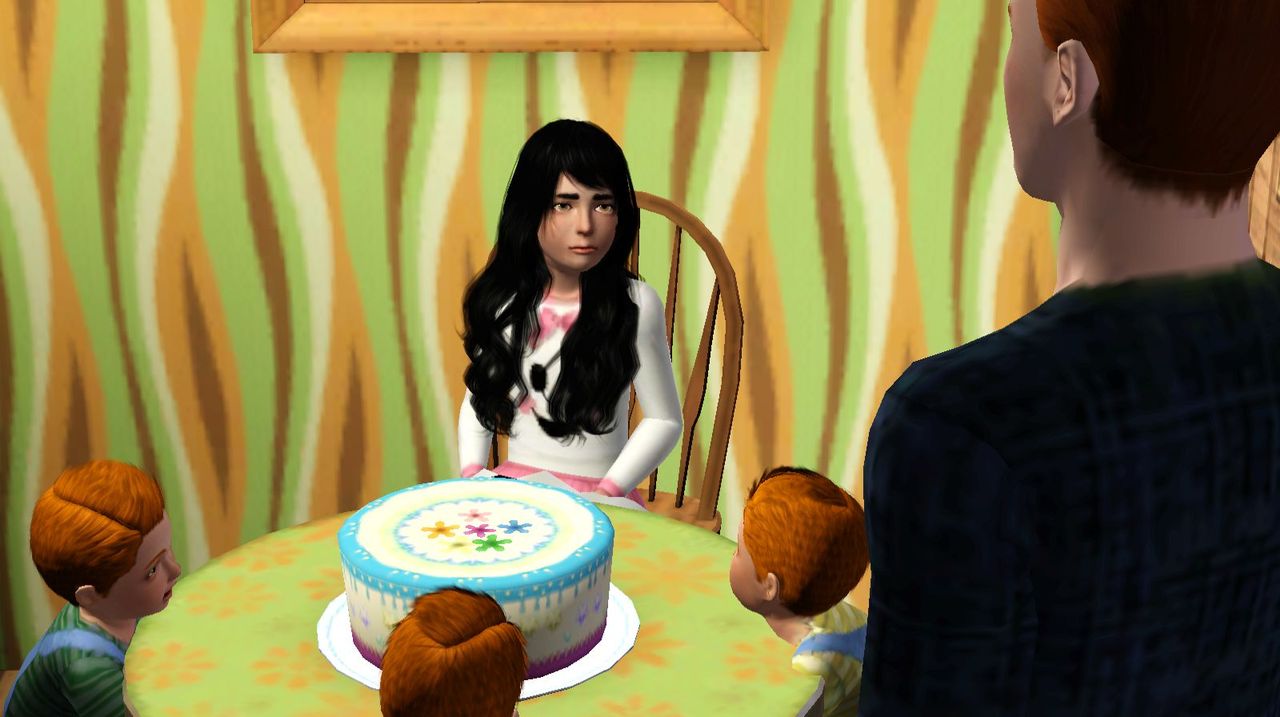 Jill grew up and started school. We still played together when we could. The triplets aged up too and kept their parents on their toes. 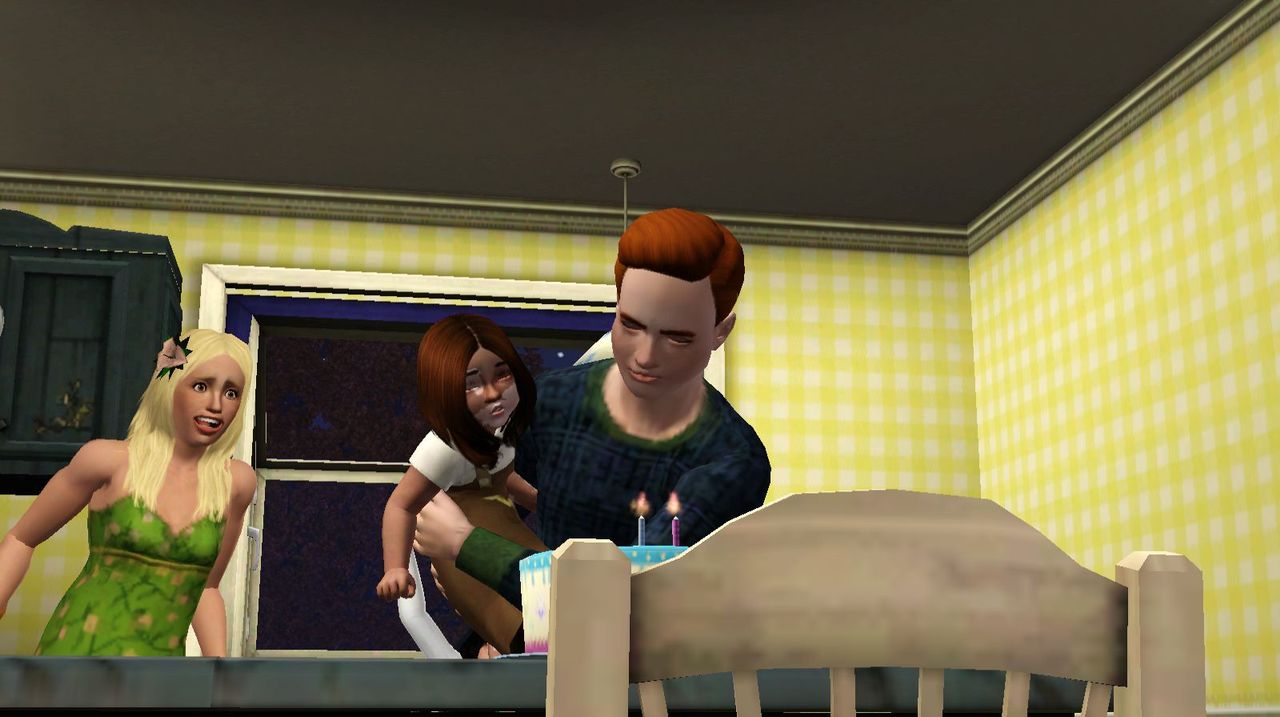 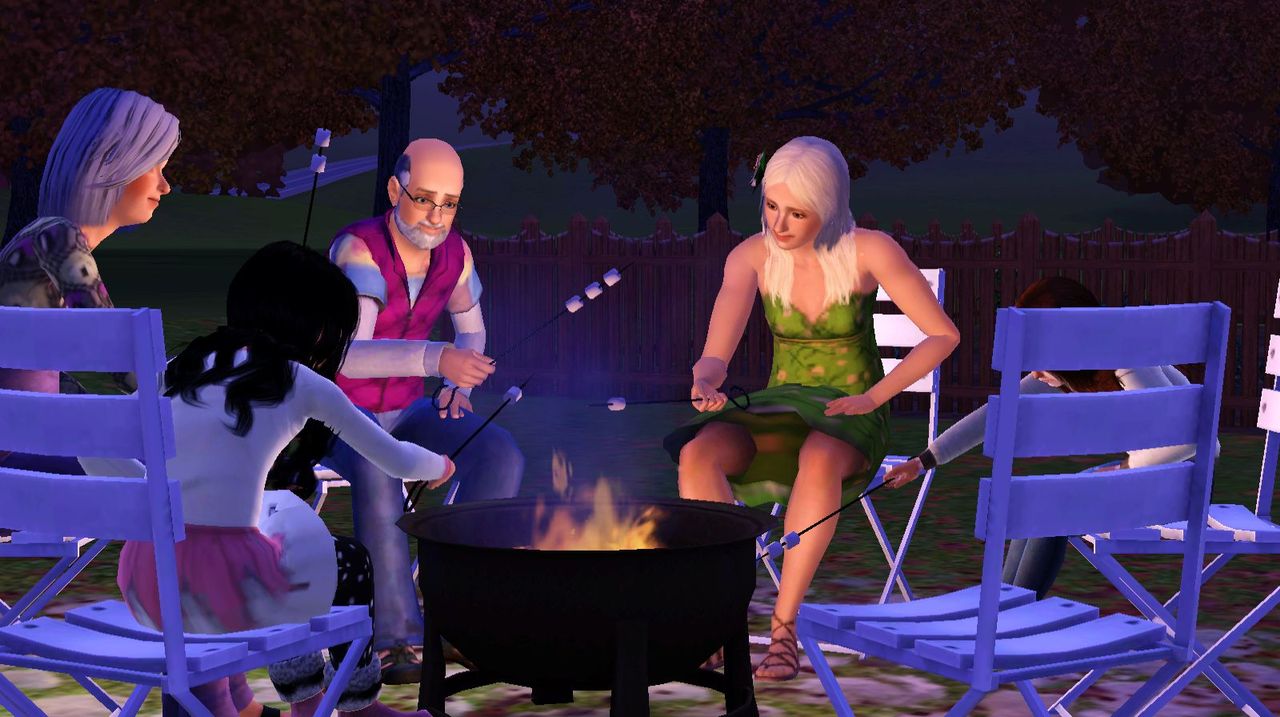 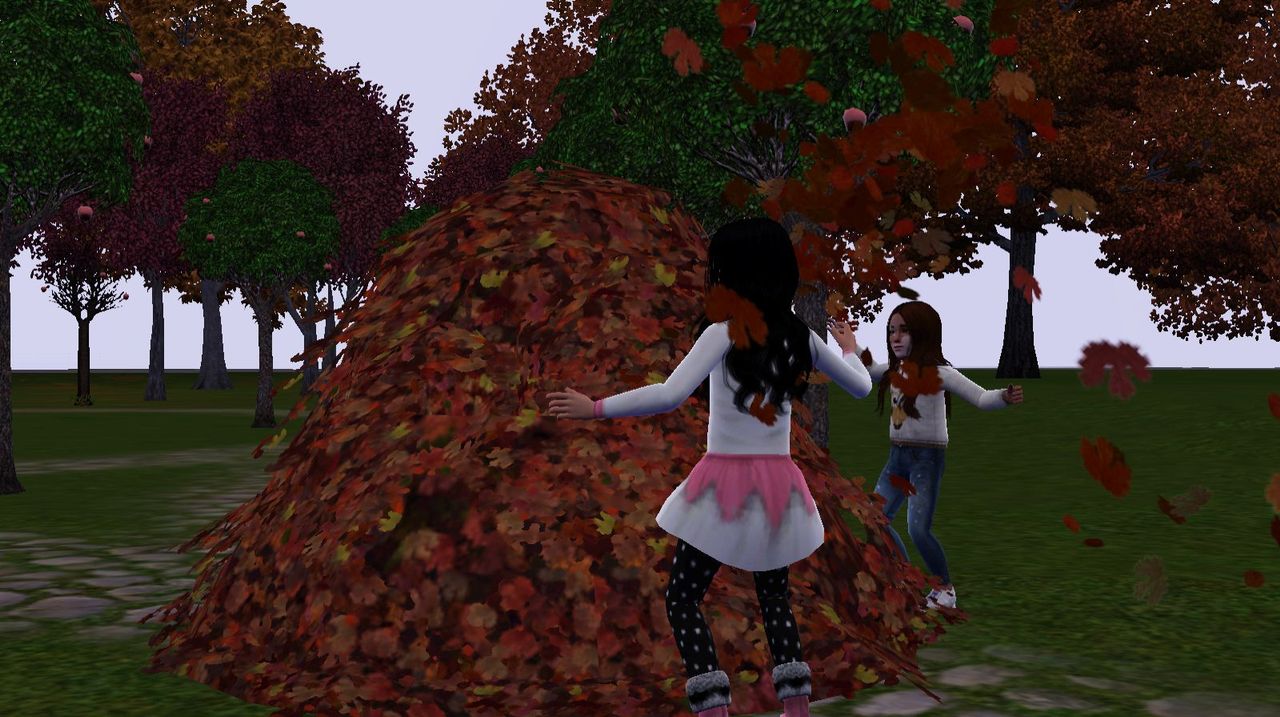 We spent those last few nights before the new school year began roasting marshmallows over the fire pit in Hope and Buzz’s backyard. Jill and I played in the leaves, which had started to fall early that year. 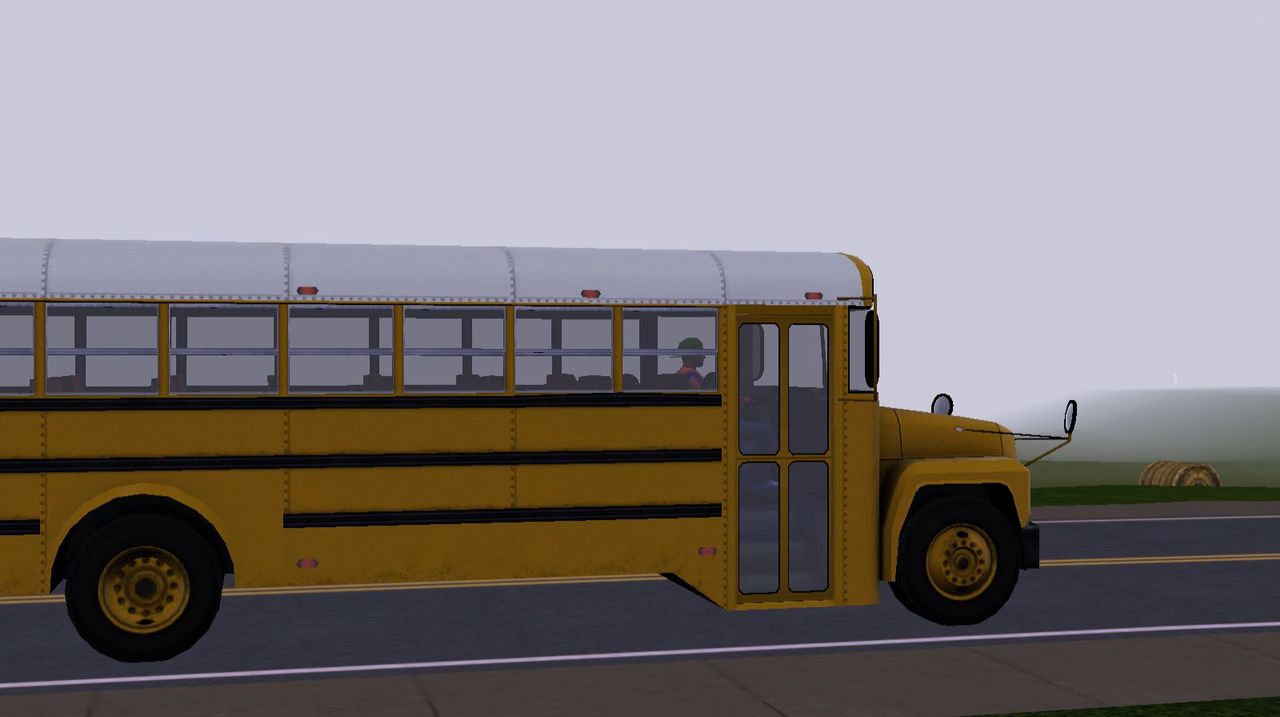 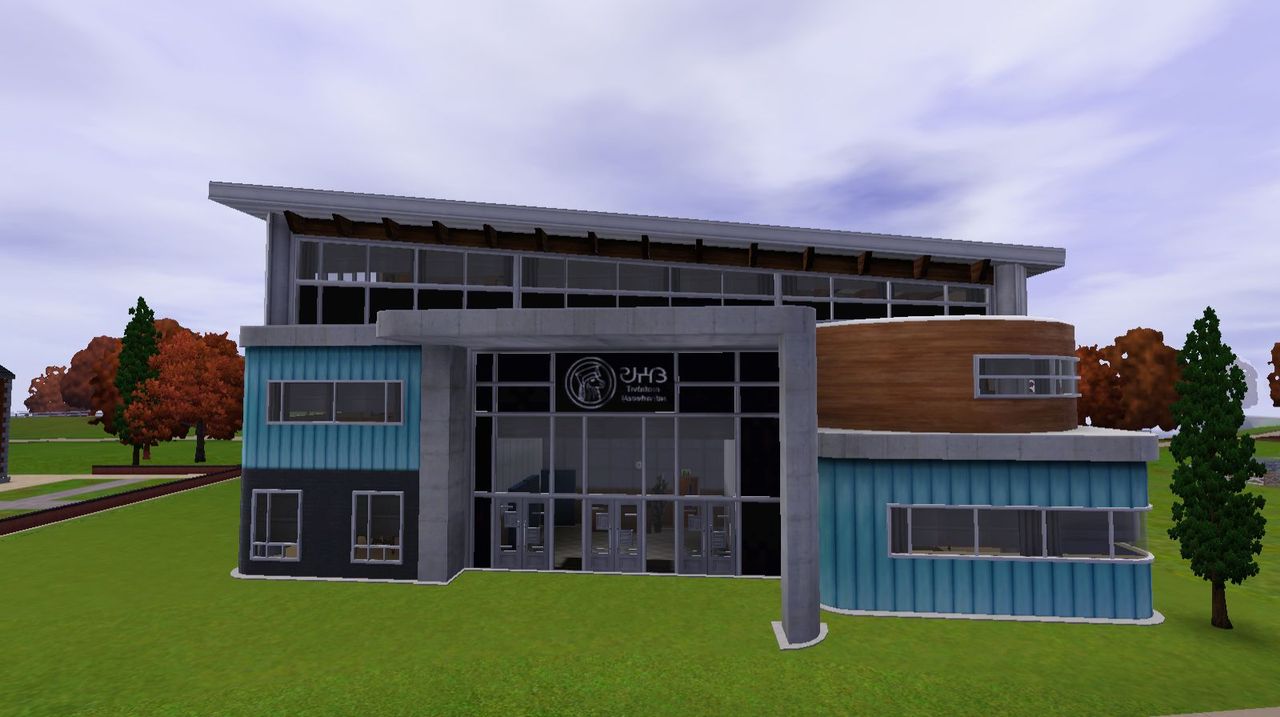 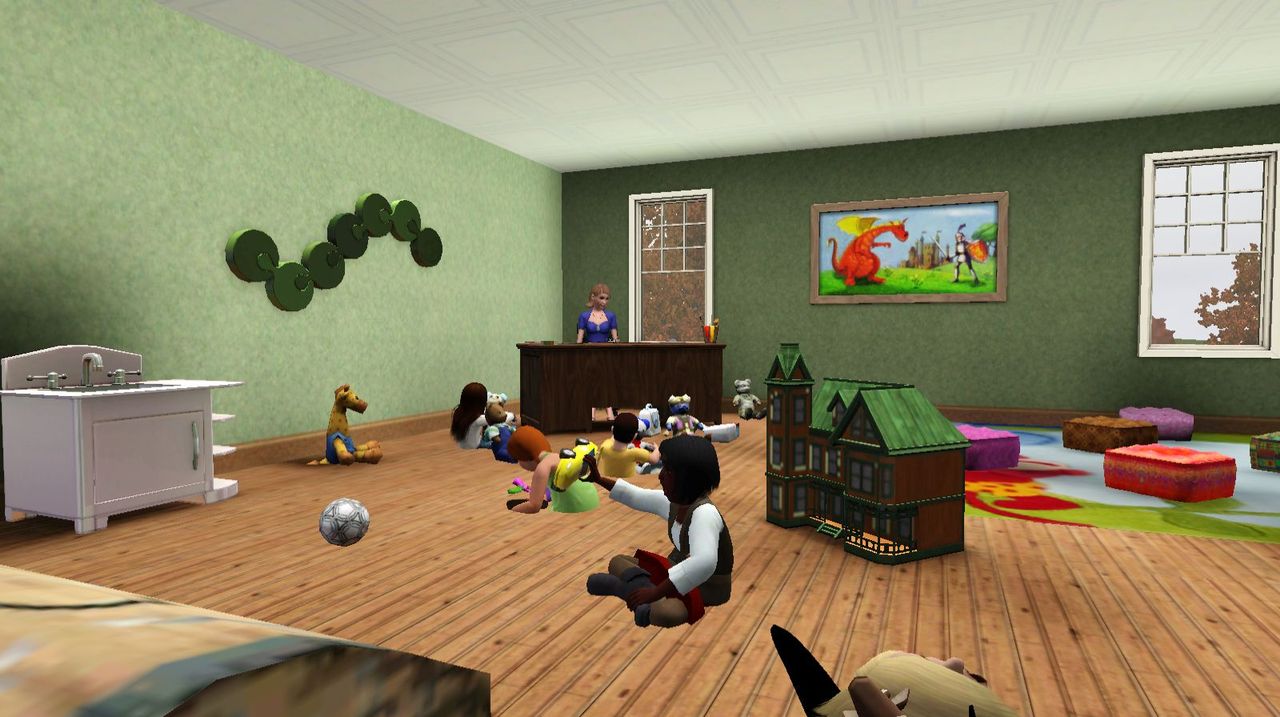 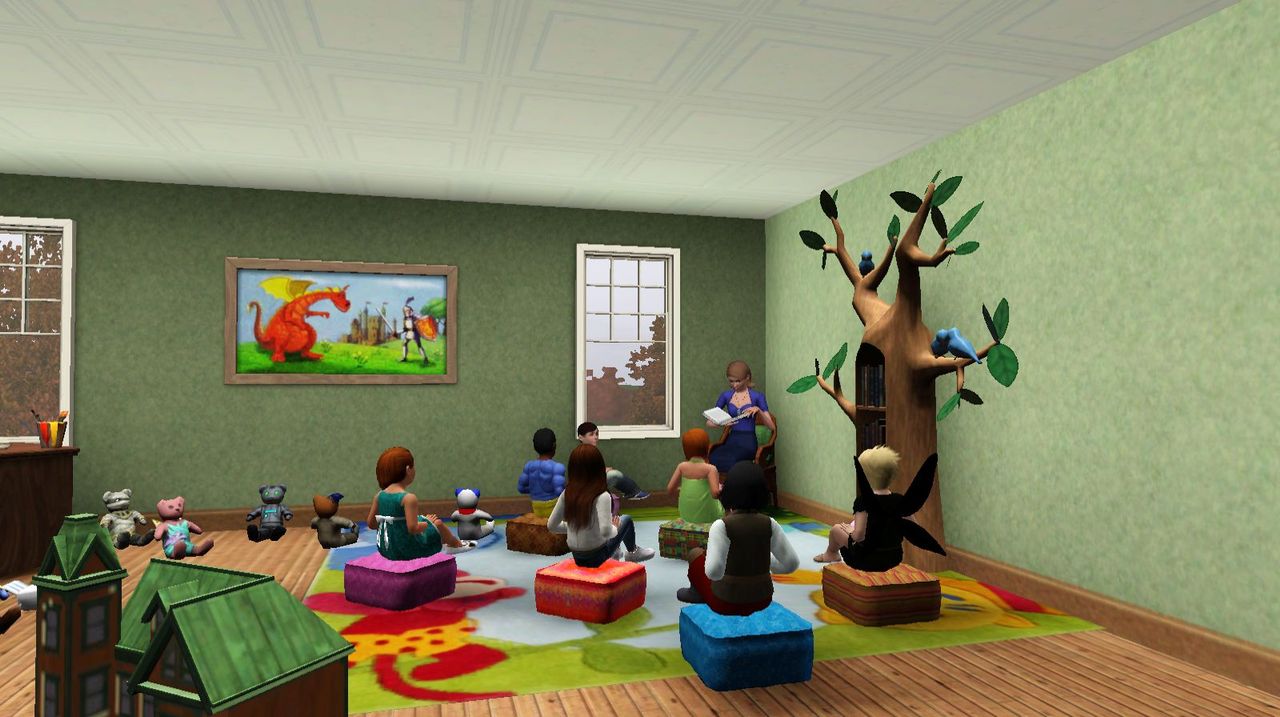 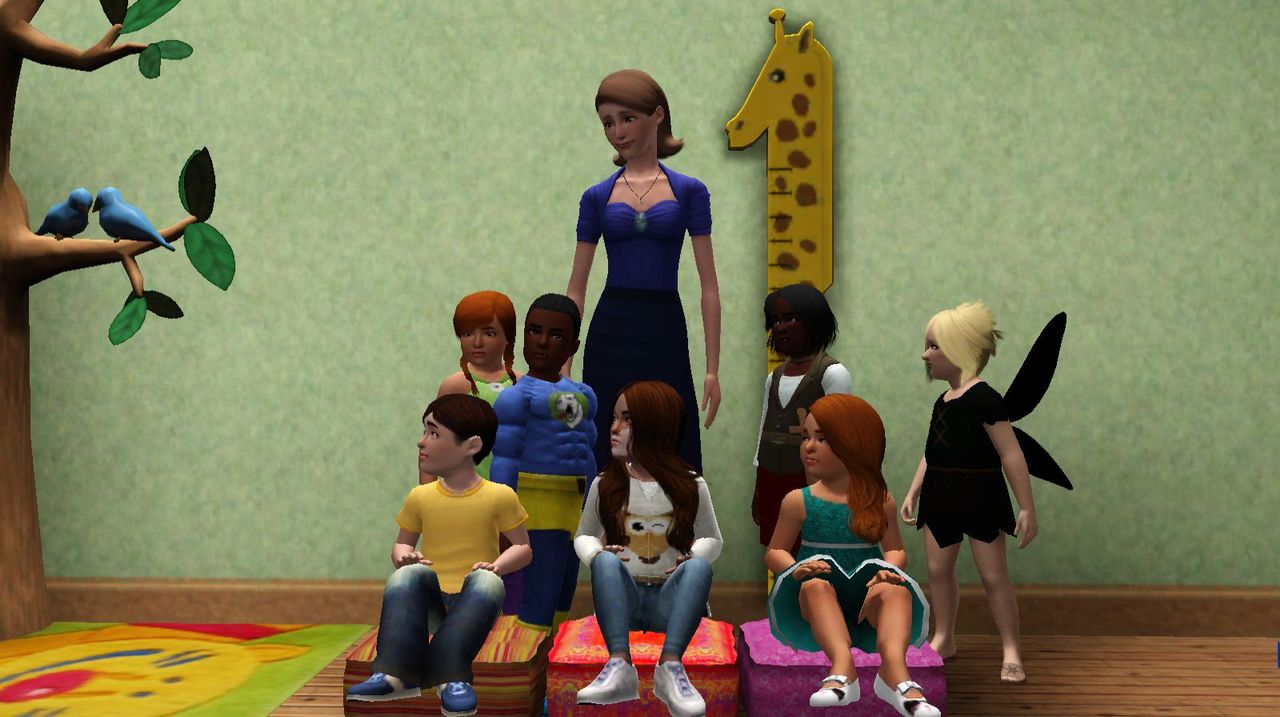 My first day of preschool I can sort of remember. I was nervous, yet excited as all little kids are. My teacher Ms. Shannon Breen was a sweet, gentle young woman. She wore cute but professional knee length dresses everyday. She encouraged us to use our imagination and be kind to one another. Back then I just felt like any other kid. Story time was probably my favorite time of the day. We sat on colorful cushions, anxious to see what adventure we’d go on that day.

The class was small with only seven children in total. The girl with the orange braids was Kathleen Britton; a shy girl who struggled with her weight and self confidence even then. Fredrick Casey was the boy standing next to her wearing the muscle costume; he always insisted he was going to grow up to become a super hero. Glenda Wall liked to wear her pirate costume to school and kept a wooden sword on her at all times. The boy in the fairy costume was Roland Kendrick. He was never afraid to be who he wanted to be and his mother hand sewn each of his many costumes. He is the only one in my preschool class that I was able to reconnect with later on. The boy sitting next to me was Brent Ferrell. He was a bit of a bully and he mainly targeted the girl in the teal dress; Lacie William. Lacie came from a wealthy family and often bragged about the expensive clothes and toys her parents got her. 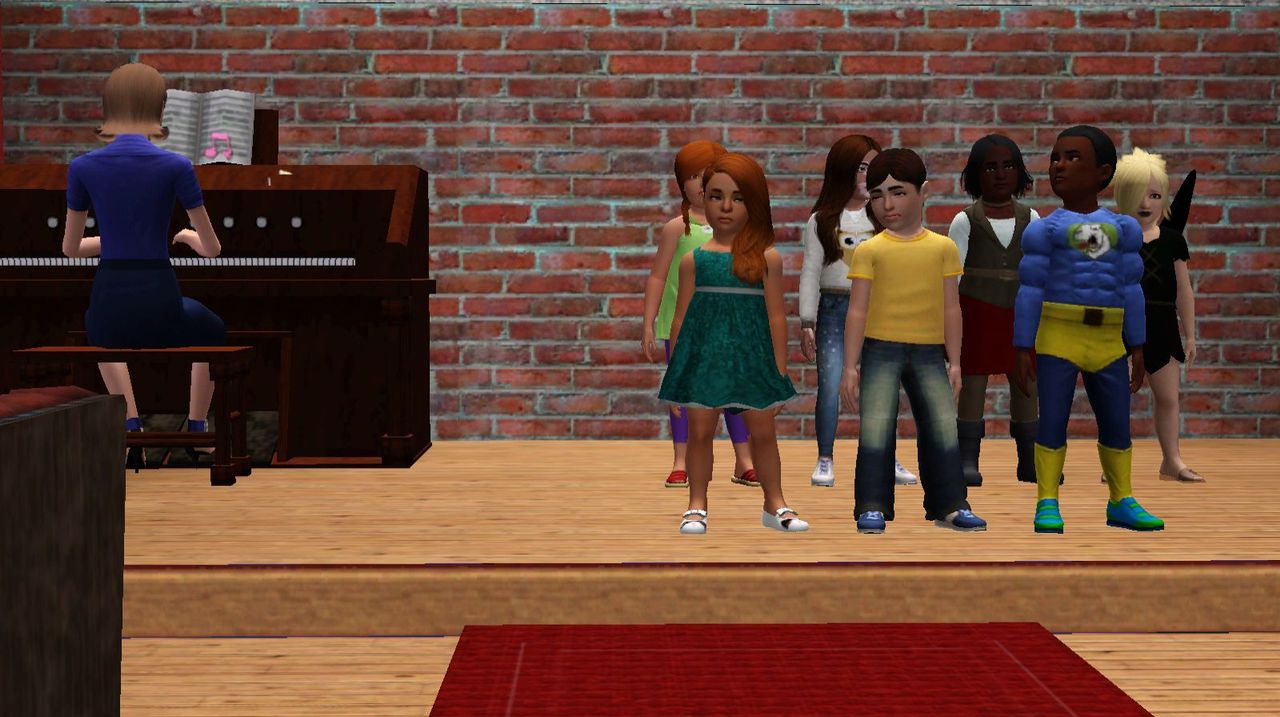 My first school musical I will never forget. It was just a mesh up of a bunch of nursery rhythms but I recall practicing every single day after school until I was sure I had them all right. Ms. Shannon played the piano and all the parents were gathered in the audience to watch us sing. We never finished the show. 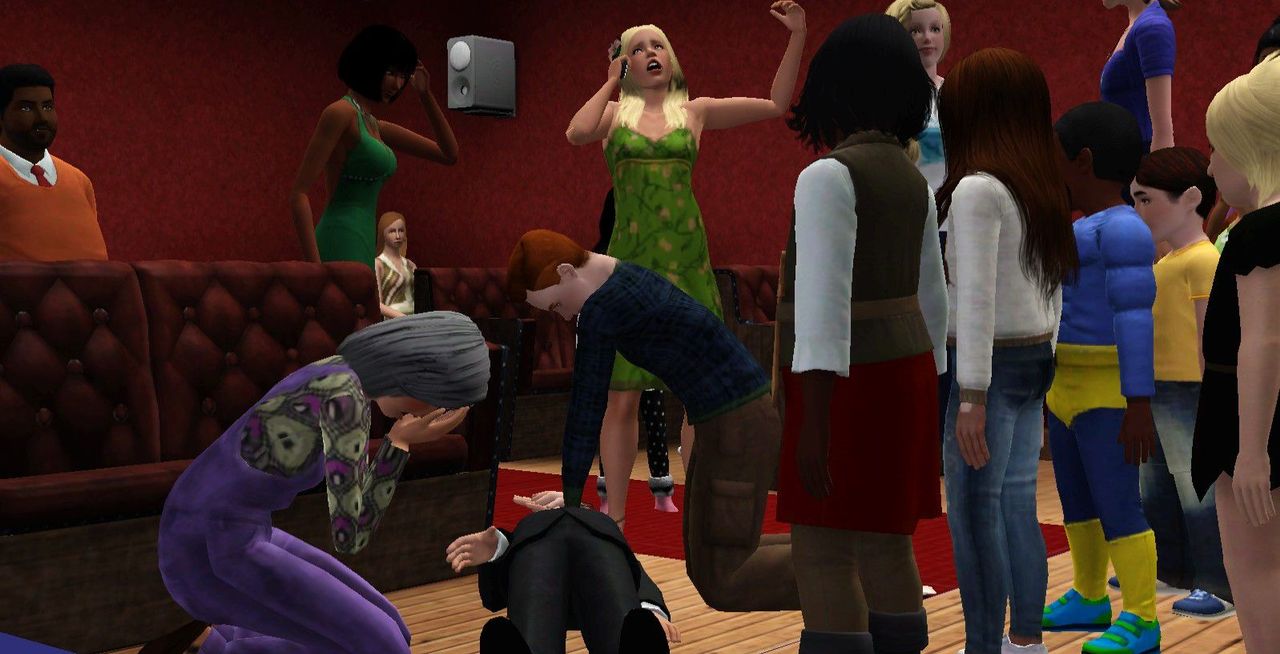 About halfway through Buzz held his hand to his chest and collapsed on the floor. Aidan ran over and started to try and revive him. Meadow called 911. All Hope could do was cry. 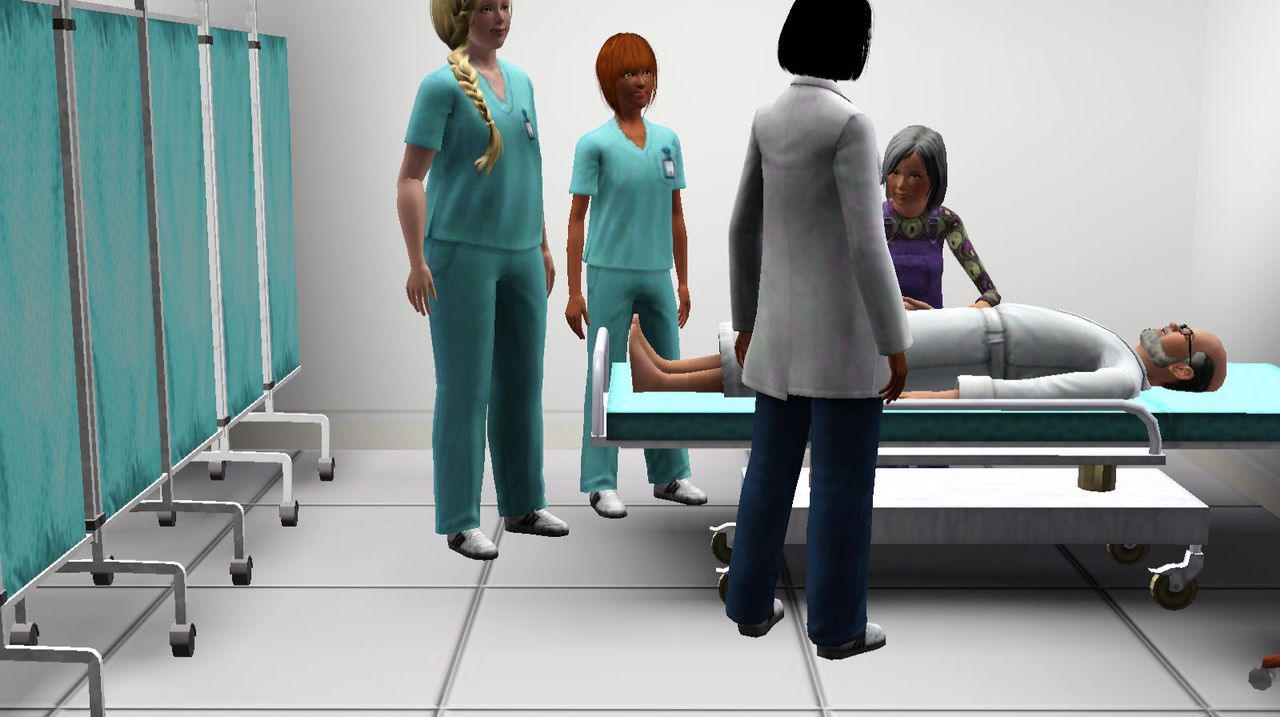 Buzz was rushed to the hospital. Hope never left his side the entire time. I stayed out in the waiting room with Meadow, Aidan, and the triplets. Jill had went home with her mother. The rest of the school play was canceled. The doctors did all they could but Buzz’s heart was just too weak. He passed away that night. 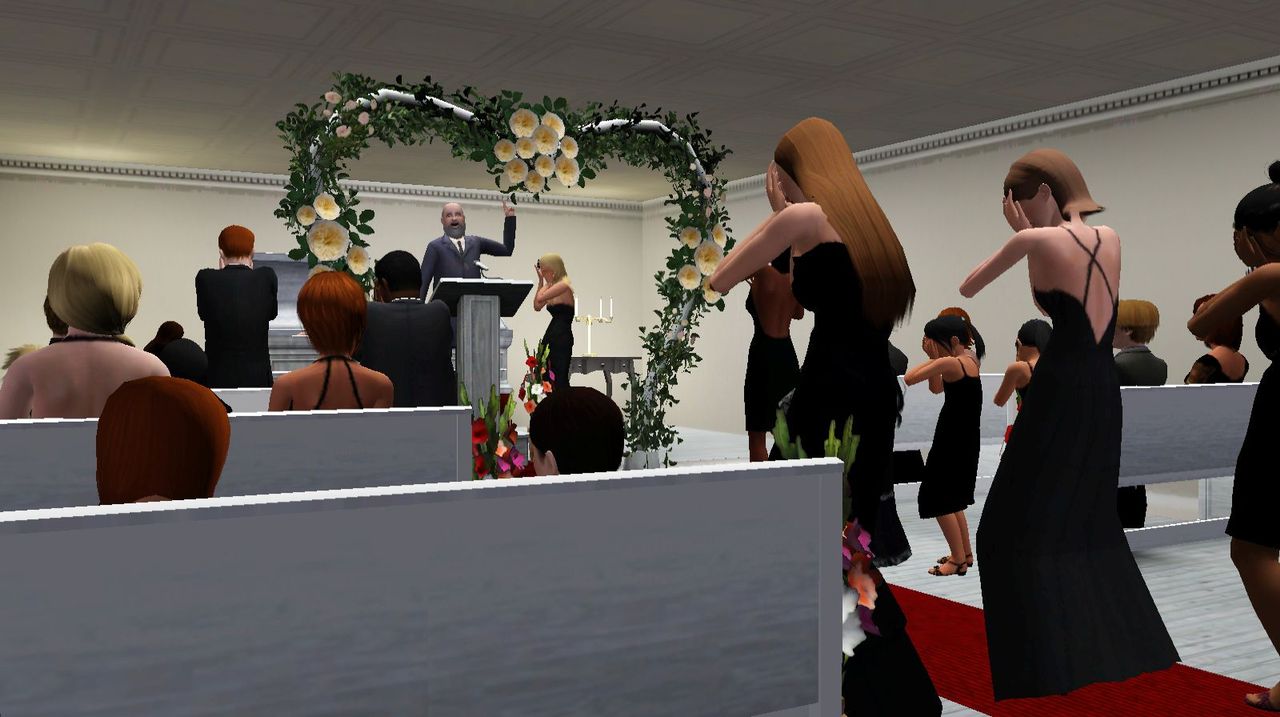 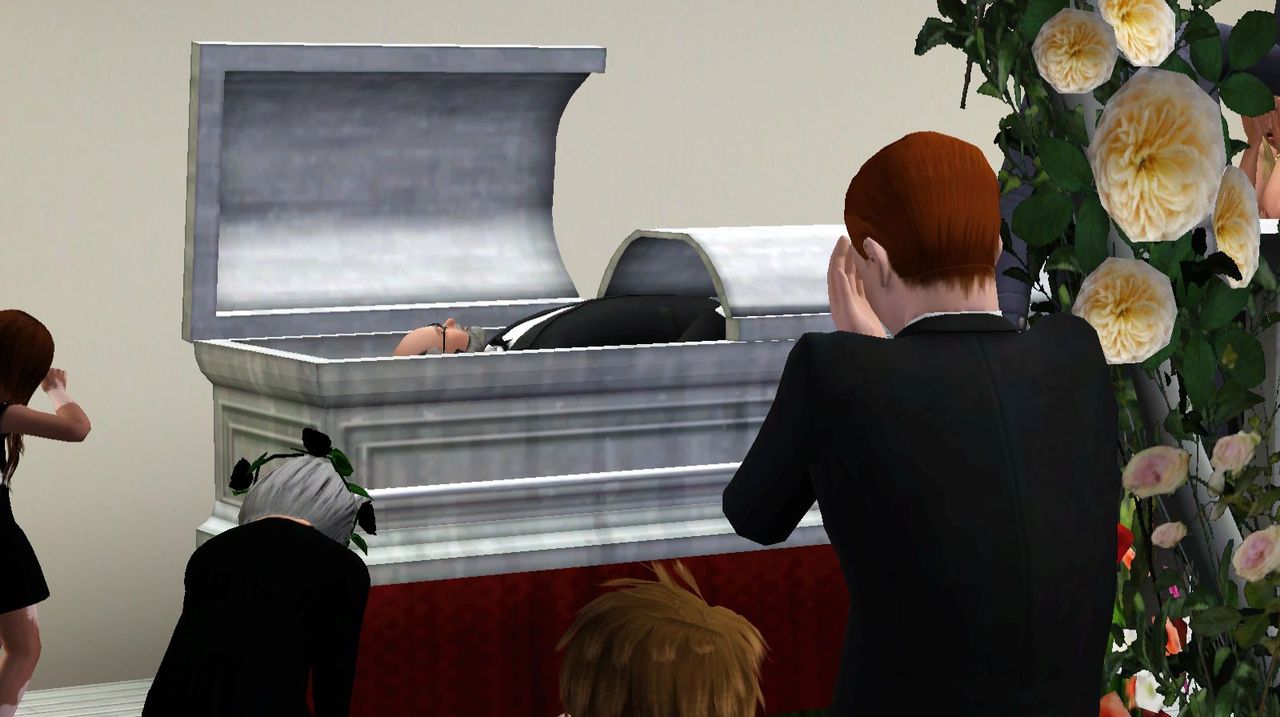 The funeral was held the following Saturday; eight days after he had passed on. It seemed like the entire town had come to pay their respects. People had donated money to pay for his funeral and other costs.

I will never forget seeing Buzz laying there in his casket. Death had already been known in my past but I had been too young to remember the fire. Buzz was the first person I loved that I had to put to rest and sadly would not be the last. 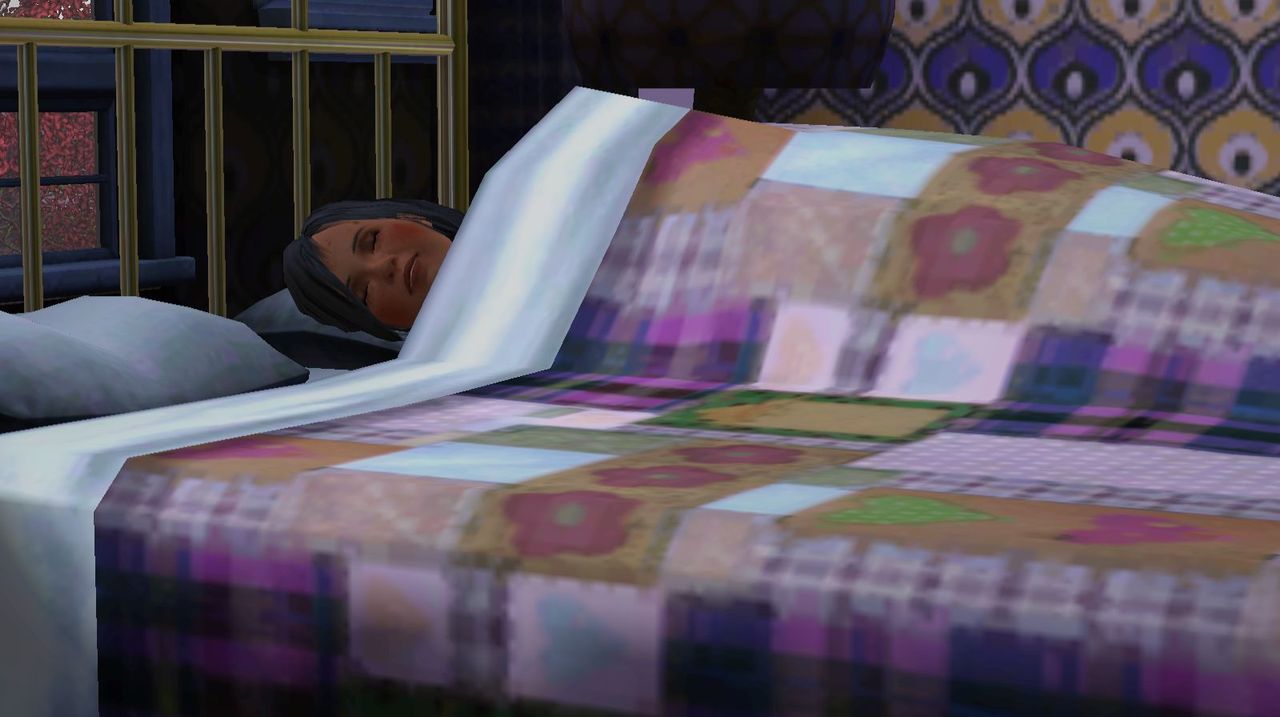 Hope had been crying more than anyone. How could we expect any less? She had just lost her husband. Her best friend. Her soulmate. She went to bed early that night and never woke up. She died of a broken heart. 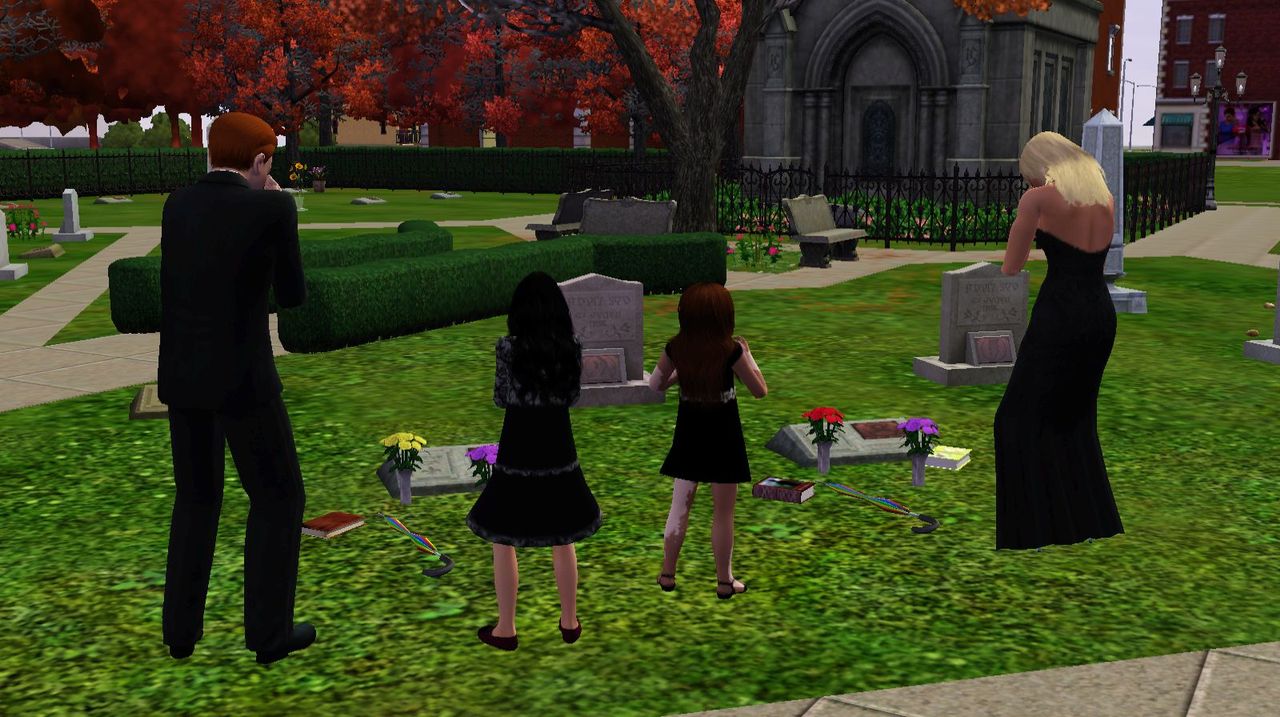