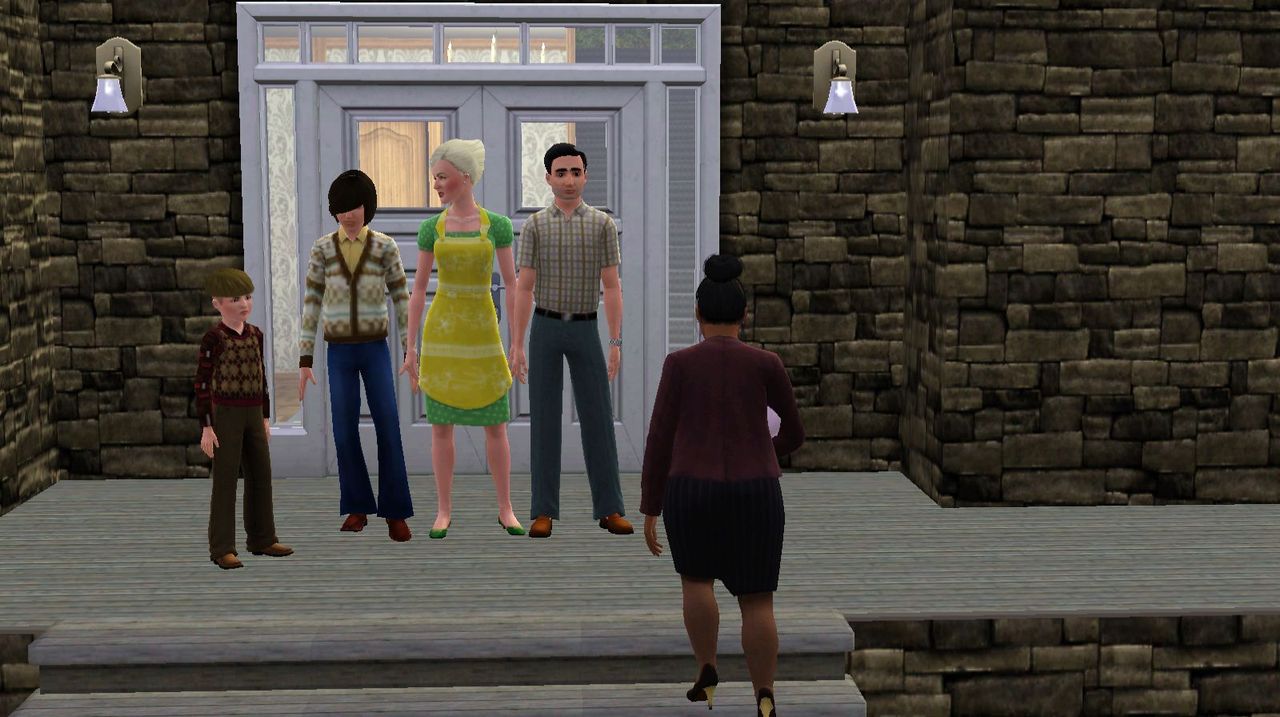 My first foster family was the Castors. They lived in a laid back town called Twinbrook. The mother; Beverly had always wanted a daughter but struggled with conceiving children. She had fostered several children in the past but they had all since went back to their birth families. With my birth parents in jail and no other family to claim me, the Castors had hoped to adopt me. That never happened.

The mother; Beverly Castor was a middle aged woman and stay at home mom. She had long blonde hair she always kept up in a neat bun. She prided herself on a keeping a neat and tidy house and having delicious home cooked meals for her family.

Her husband was a business man and was often on the road for business trips. He allowed his wife to rule the household and maintain all the finances. He had a dad bod, but that was to be expected with his lifestyle. When he was at home he enjoyed spending time in his man cave located in the basement.

The Castors had two sons. The eldest was Jeffery. He had dark, bowl cut hair. He mainly kept to himself, preferring to stay up in his room and talk to his girlfriend on the phone or computer. He had some anger issues and appeared to always be starting fights with his younger brother; Thomas. Thomas was a sweet, and at times clueless young boy. He loved his family and to read comic books. He had nearly the same haircut as his older brother but his hair was more of a dirty blonde in color. 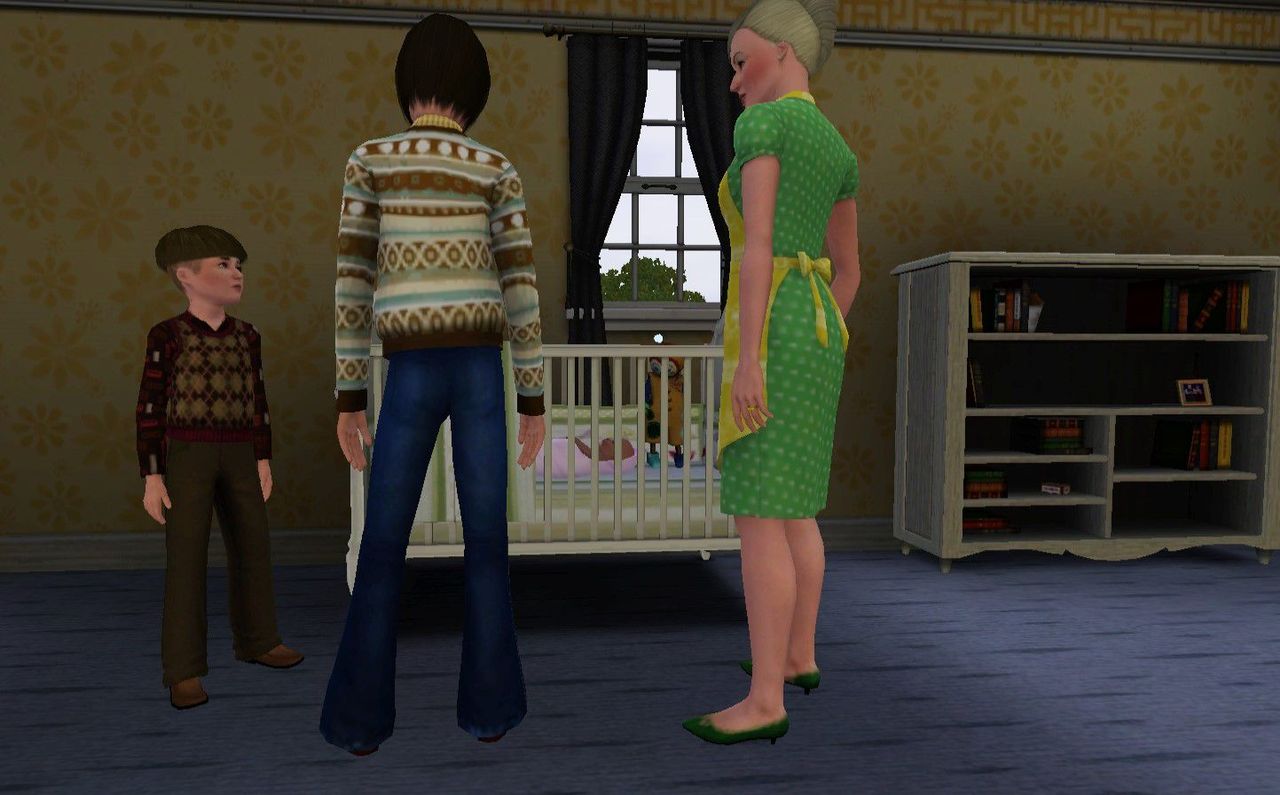 The day I moved into their home Thomas had questioned why my skin was light and some areas and dark in others. I know this from a journal that Jeffrey had kept and was later recovered. Jeffrey had thought that I was a freak; a comment I often heard from people growing up.

Despite my appearance the Castors loved me (excluding Jeffrey). I lived with them until just after I turned one. I don’t remember my time with them but from the pictures I have (thanks to everyone who helped me recover these lost memories) I know that it was wonderful. Unfortunately, the happiness could only last so long. 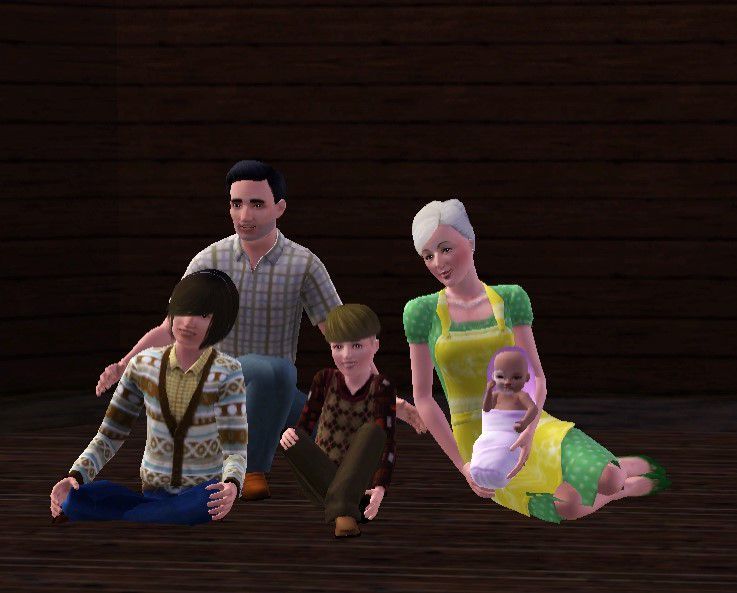 Here is a picture I got of a photoshoot taken shortly after I moved in. 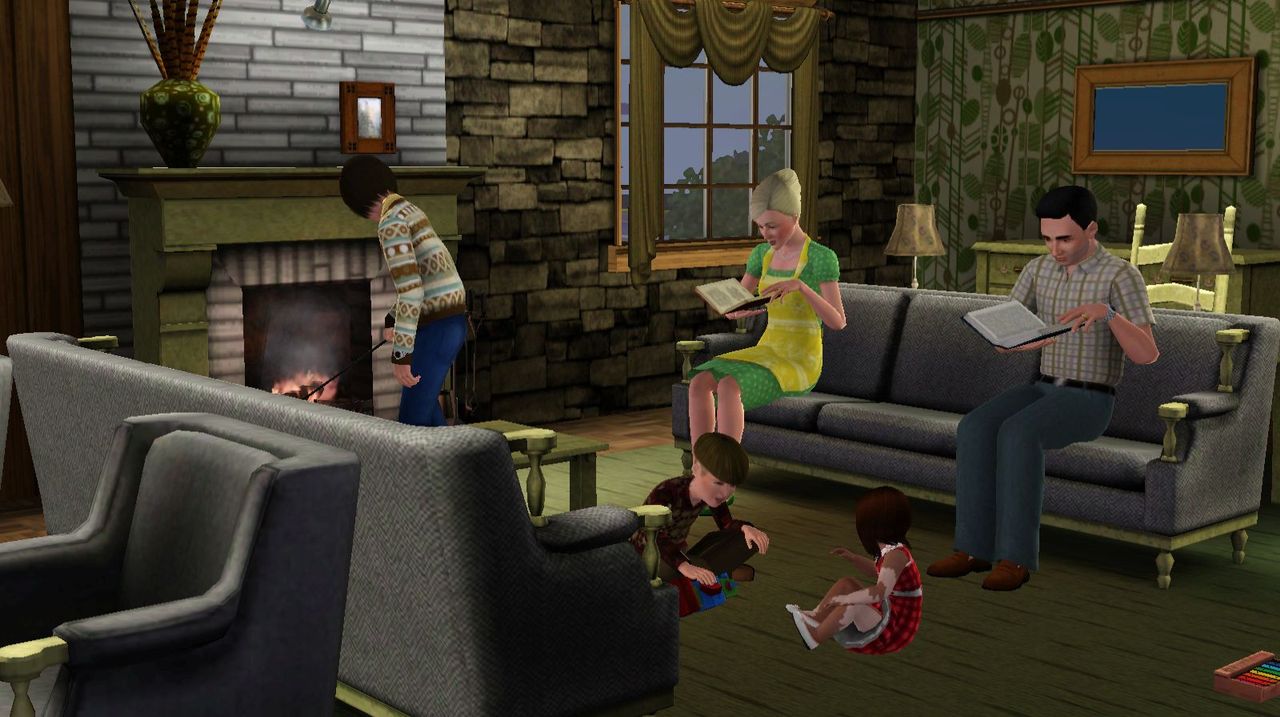 It was a peaceful early evening, just like any other. My foster parents were settled on the couch, each reading their respected books. Thomas was playing on the floor with me and for once Jeffrey was spending time with his family (or so they thought).

Here is the last entry Jeffrey had ever written in his journal: “I am tired of living with my so called perfect parents. The end is now.” 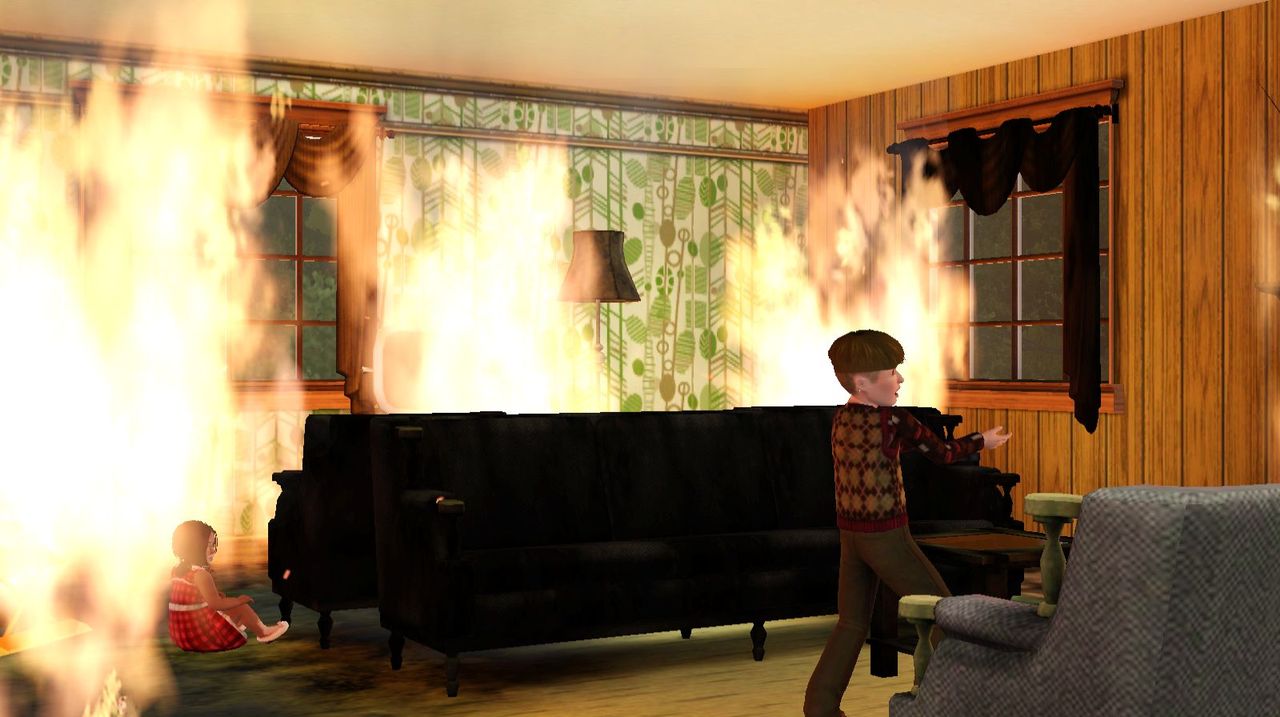 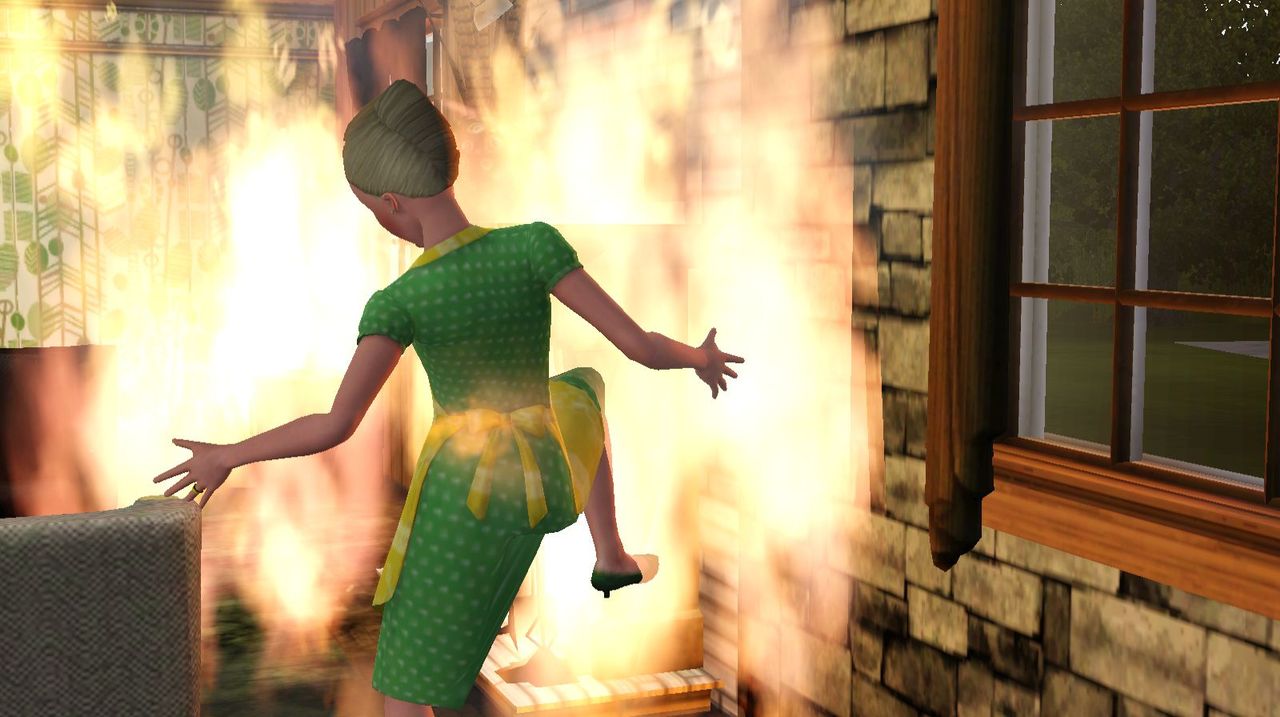 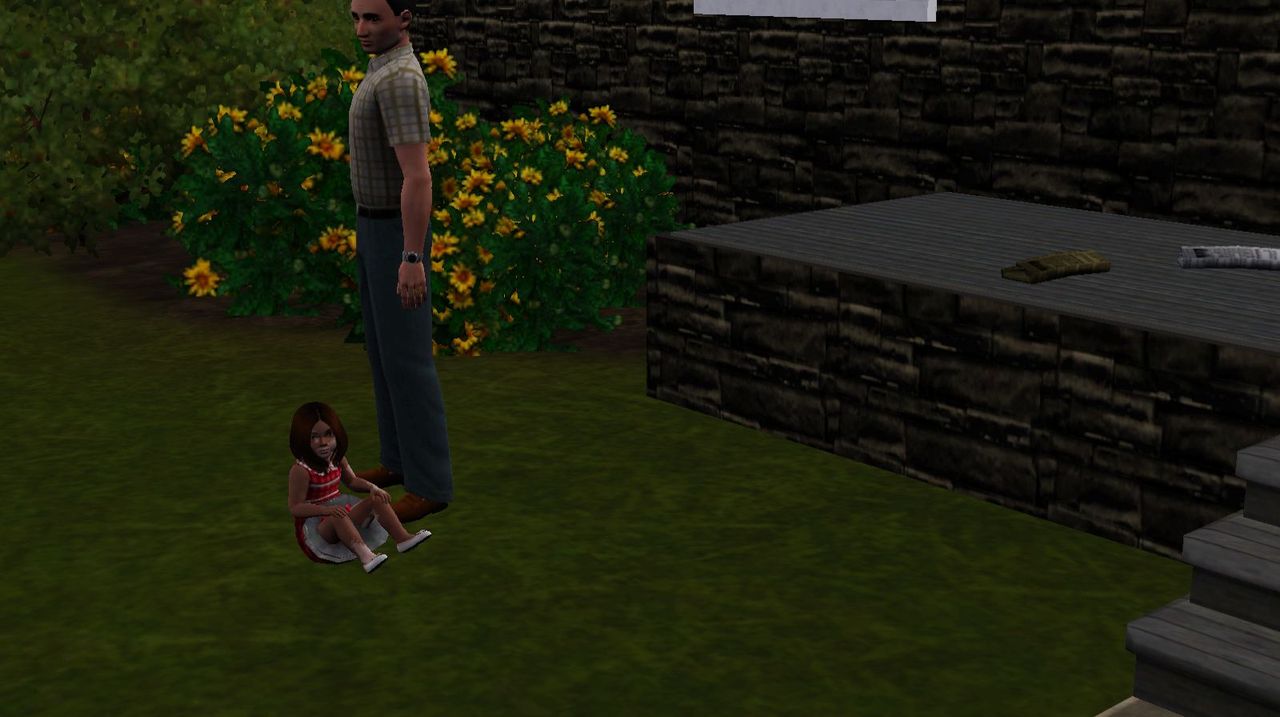 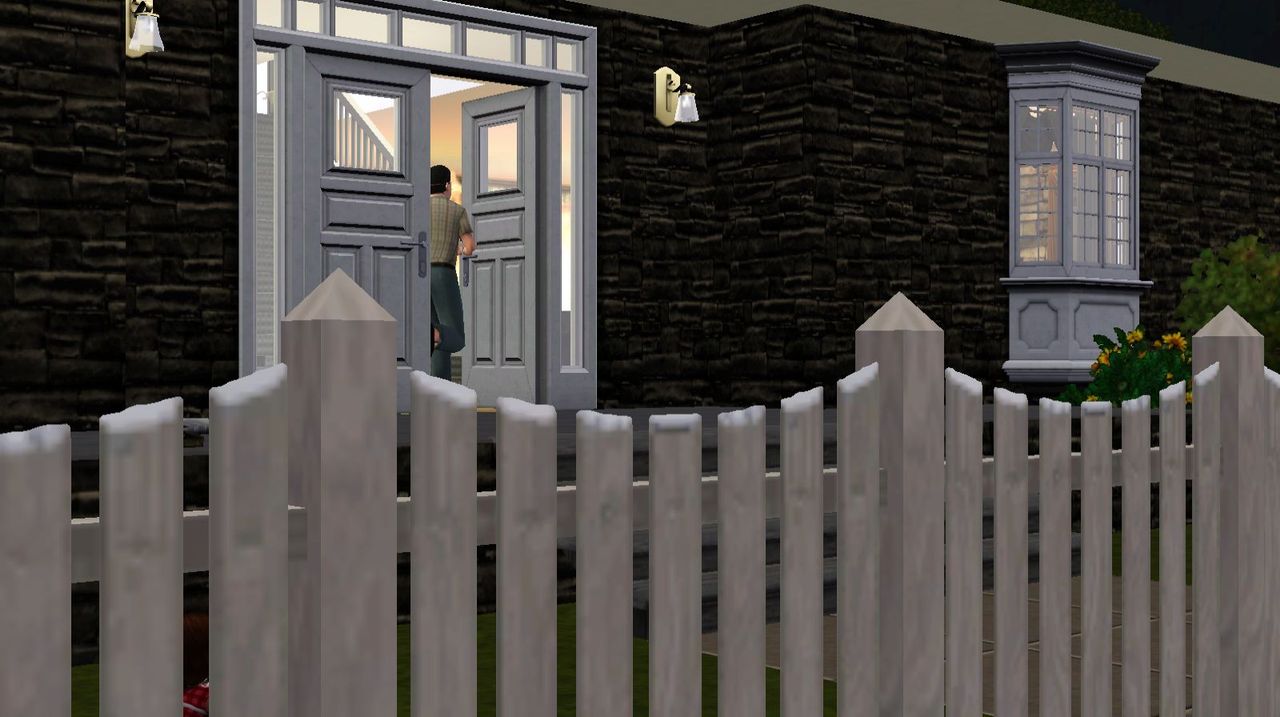 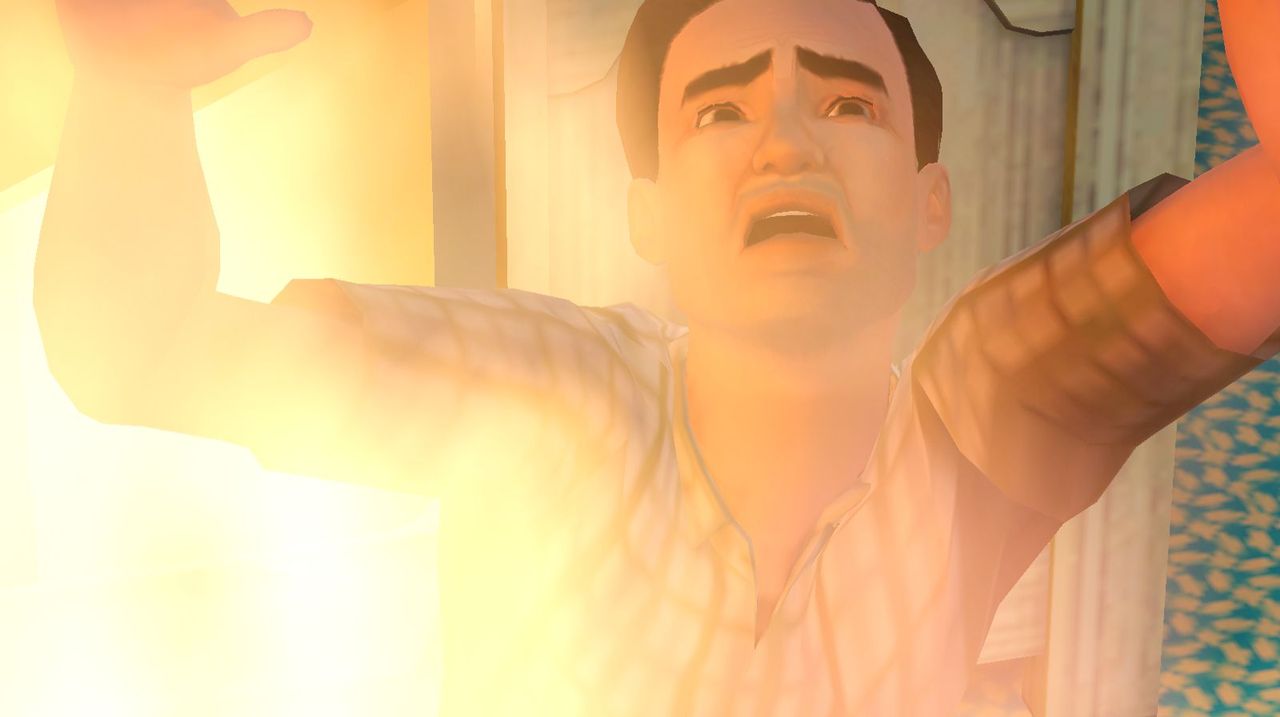 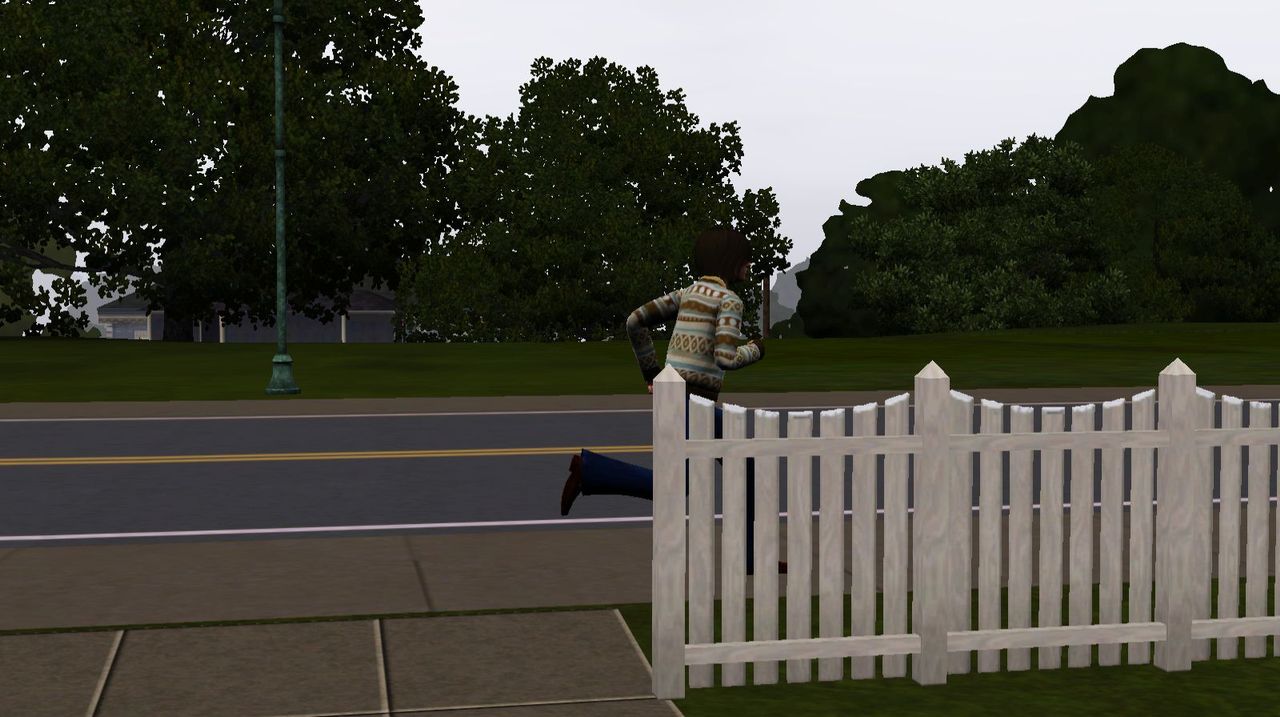 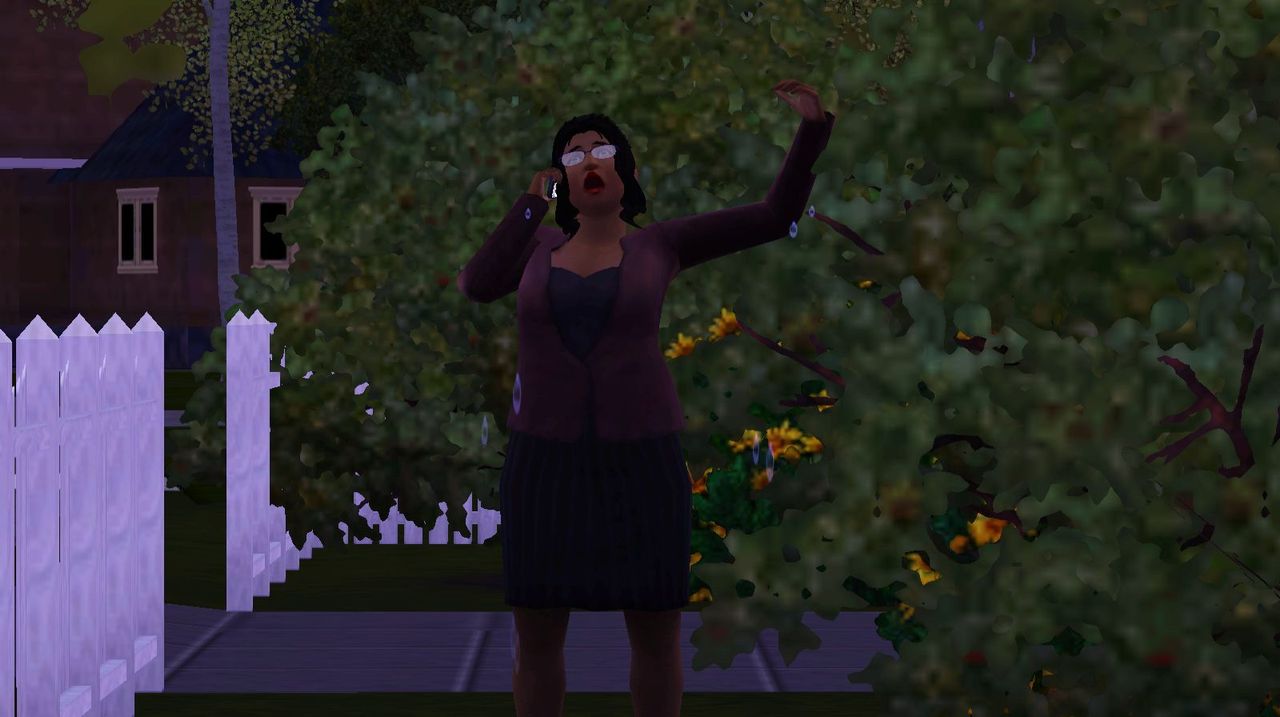 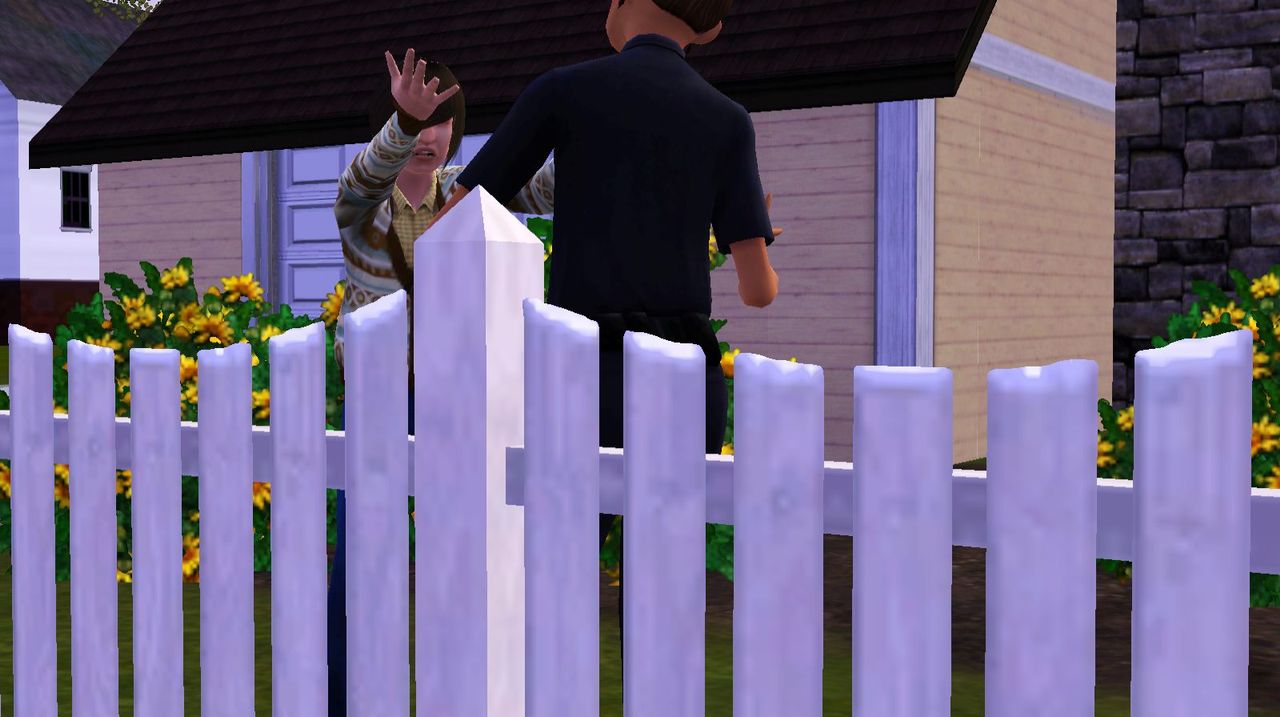 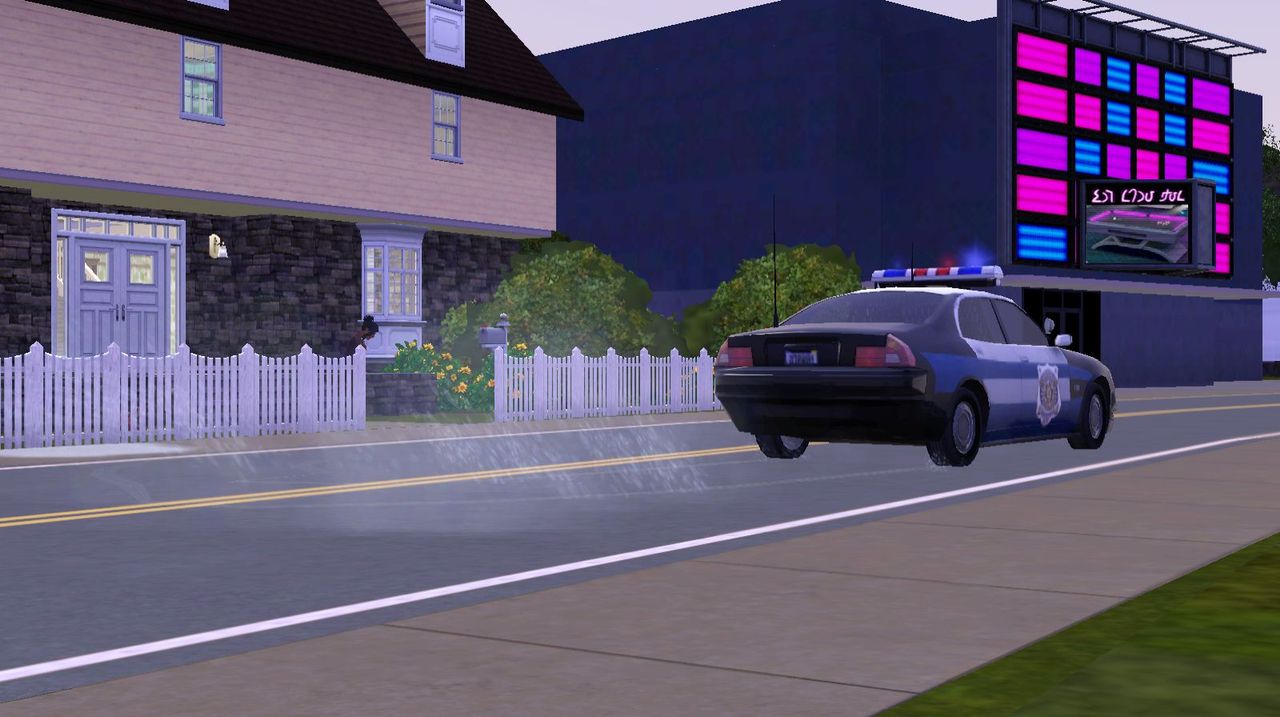 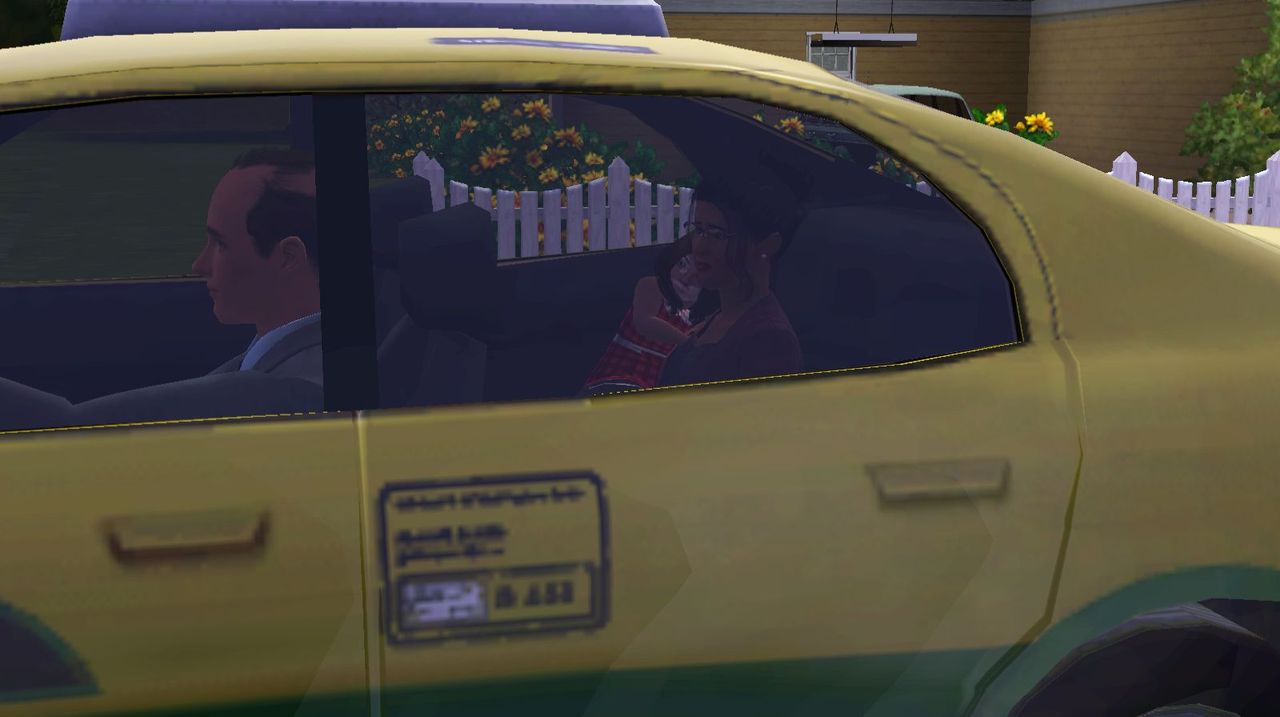 That evening Jeffrey set the house on fire, killing his mother, father, and brother. I would have perished too had Mr. Castor not have got me out in time. He had returned to the house to save the rest of the family but they all had gotten trapped inside.

Jeffrey had escaped and was seen running away by my social worker who had been coming by for a monthly checkup. She called the police and the firefighters. They found Jeffrey hiding out at his girlfriend’s house and was promptly arrested for arson….and murder.

Rachel took me to the hospital. I was fine besides a bit of smoke inhalation. After a few days in the hospital for observation I was discharged. In the time of my hospital stay they had made arrangements for another foster family to take me in. And for my safety I moved to a new town. This time; Riverview.