Chapter One: The Beginning 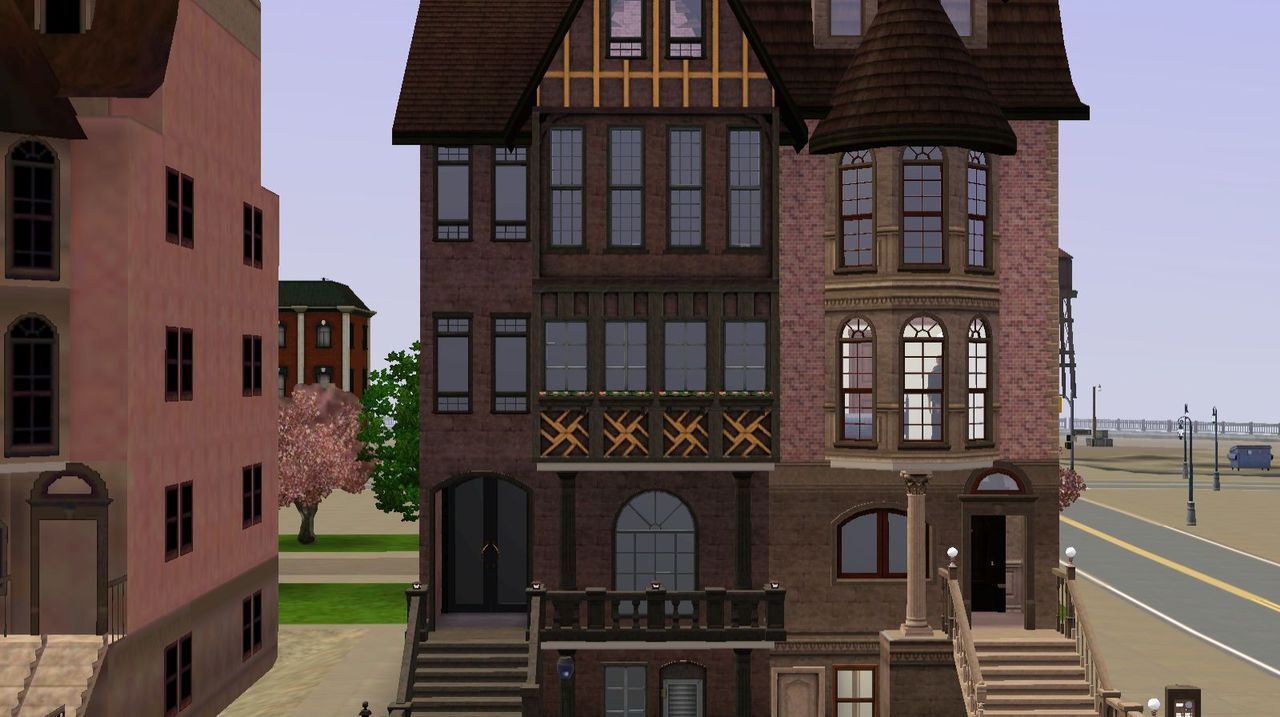 As I near my end I have decided to write down my life’s journey. I had a pretty good life, had my ups and downs but I made the most of the time that I was offered. So here it is.

My story begins in a tiny apartment in a big city. On the second story lived my birth parents; Karen Riley and Devin Parish. My mother from pictures I would later see as an adult was extremely thin. She and my father were both addicts, though my mother also struggled with eating disorders thanks to my father. She kept her hair bleach blonde although I was told I inherited her natural medium brown hair. My father was a terrible man by all accounts. He used and abused illegal drugs, had been in and out of prison for various drug and robbery crimes, and was a woman beater. He was covered in prison tattoos and may have possibly been in a gang. Pictures I saw of him he was always wearing a black and white bandana around his shaved head.

When my parents weren’t high or itching for their next fix they were at it like any other young couple. Obviously that is where I was conceived. My mother did all she could to please my father but it was never enough. And when she found out she was pregnant it only got worse. 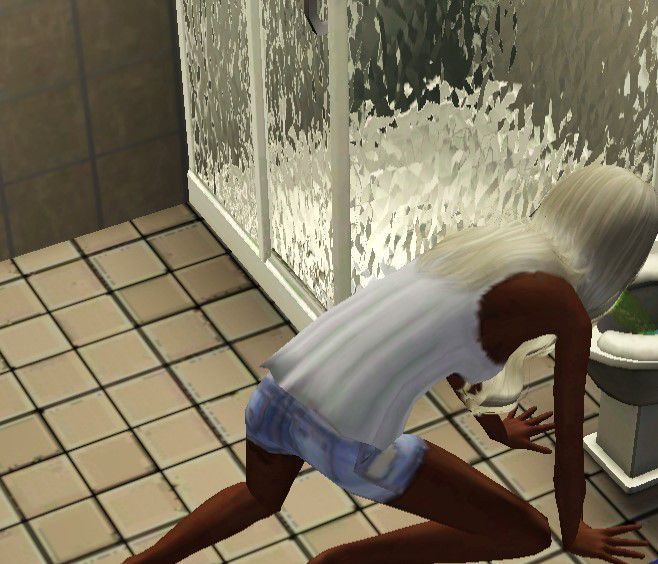 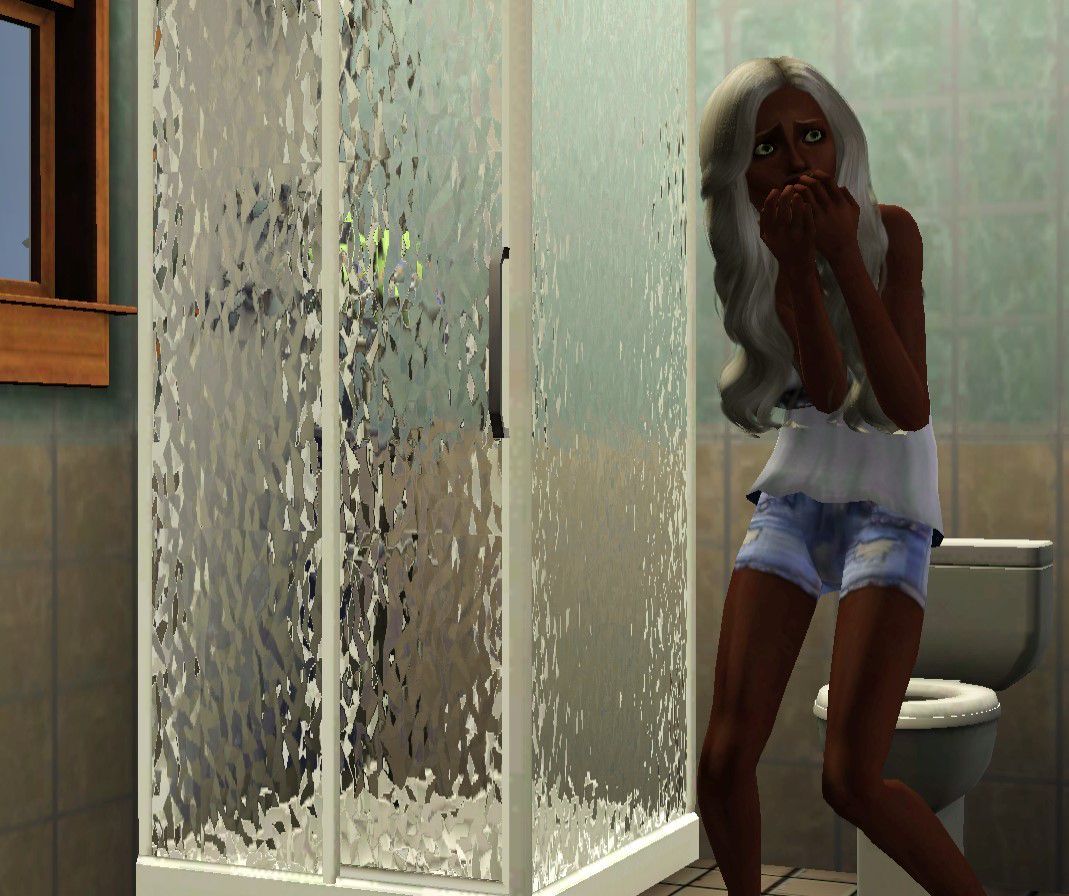 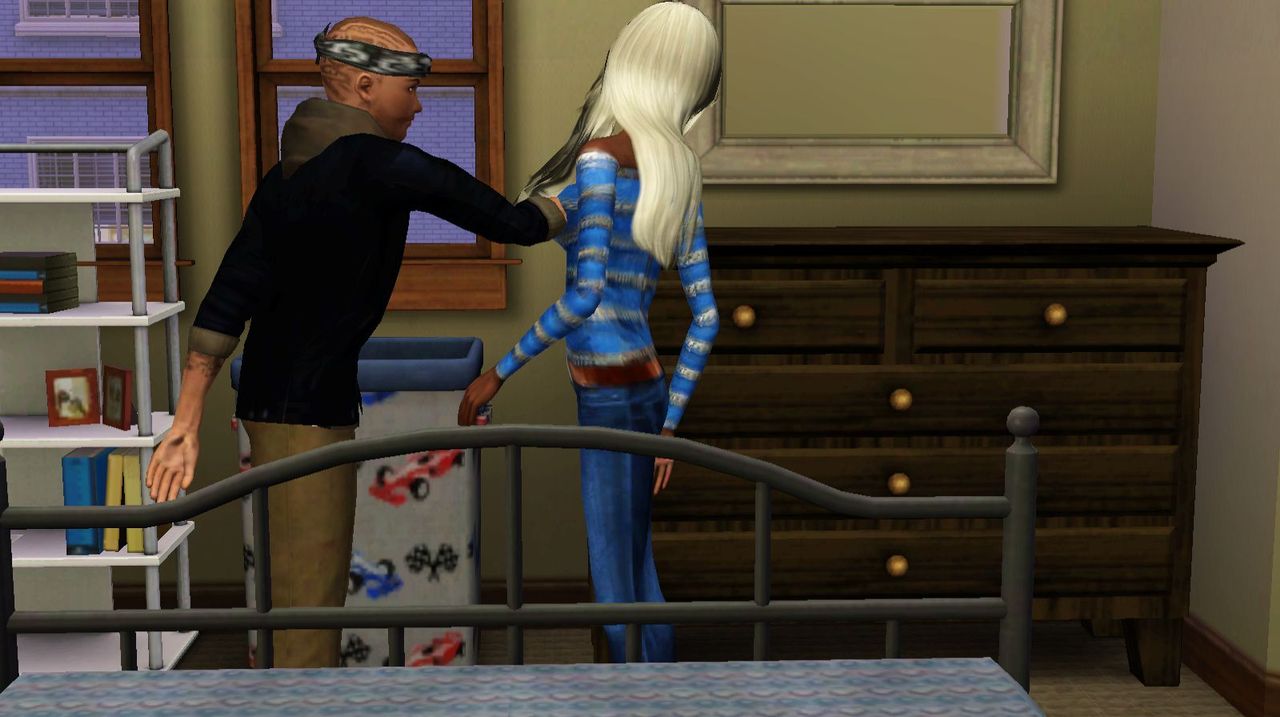 It started with morning sickness. Then came the positive test. When she told my father he beat her.

She faced the pregnancy alone while he went out in the town to cheat. They still lived together although he rarely came home. He had no job and my mother had to stop working at the film studio as her pregnancy progressed and she could no longer hide the baby bump. 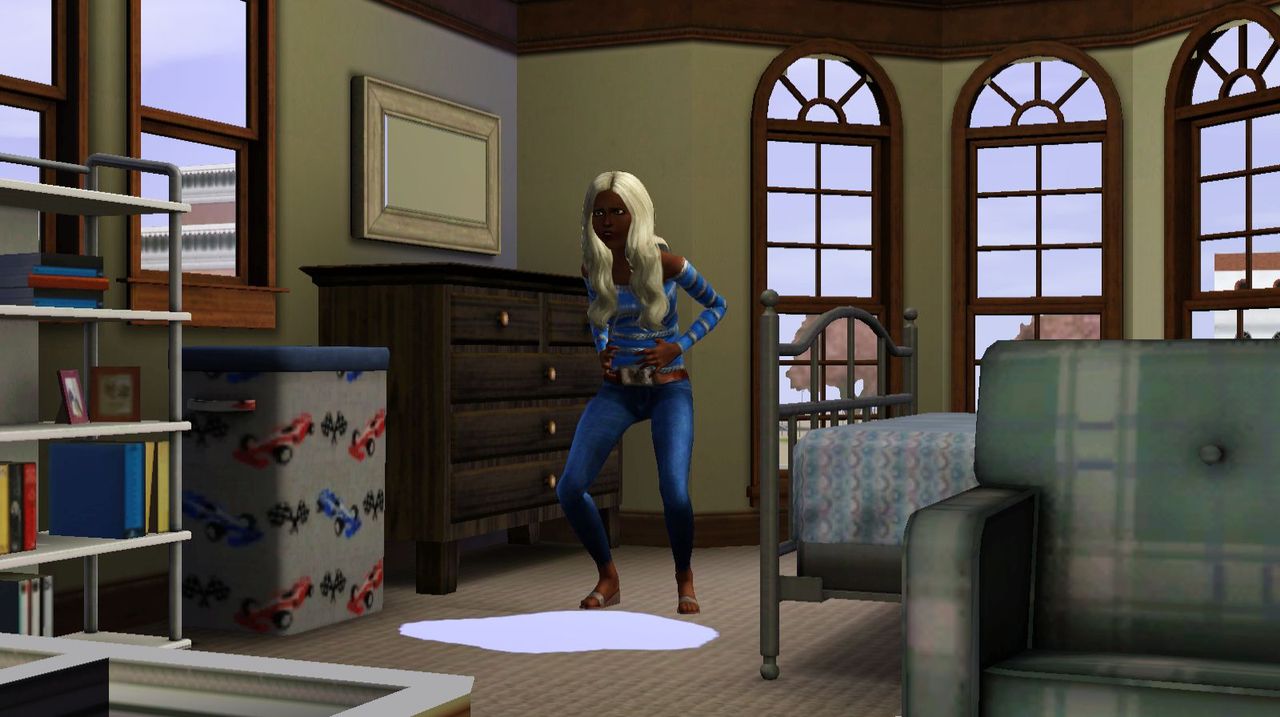 On the day I was born, my mother was alone. I was delivered at home surprising alive and healthy. My father came home that night to find my mother holding my newborn self. Maybe she had decided she wanted me after all. I will never know for sure but I believe in the long run it was my father who decided I was not worthy of living. Still does not excuse her for what she did to me. He gave her an ultimatum; get rid of the baby or he was leaving her. She choose him. 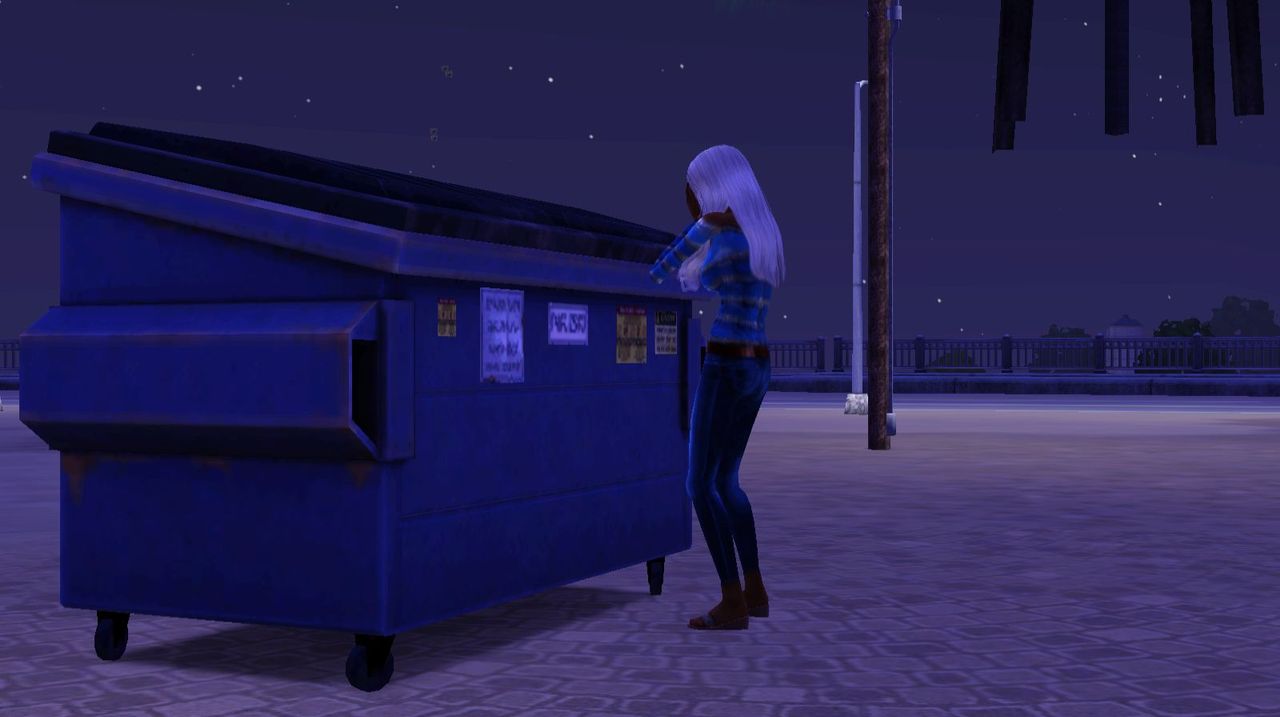 My mother took me and swaddled me in a pink blanket before heading outside that cool autumn night. In a dumpster behind a bar is where she left me. 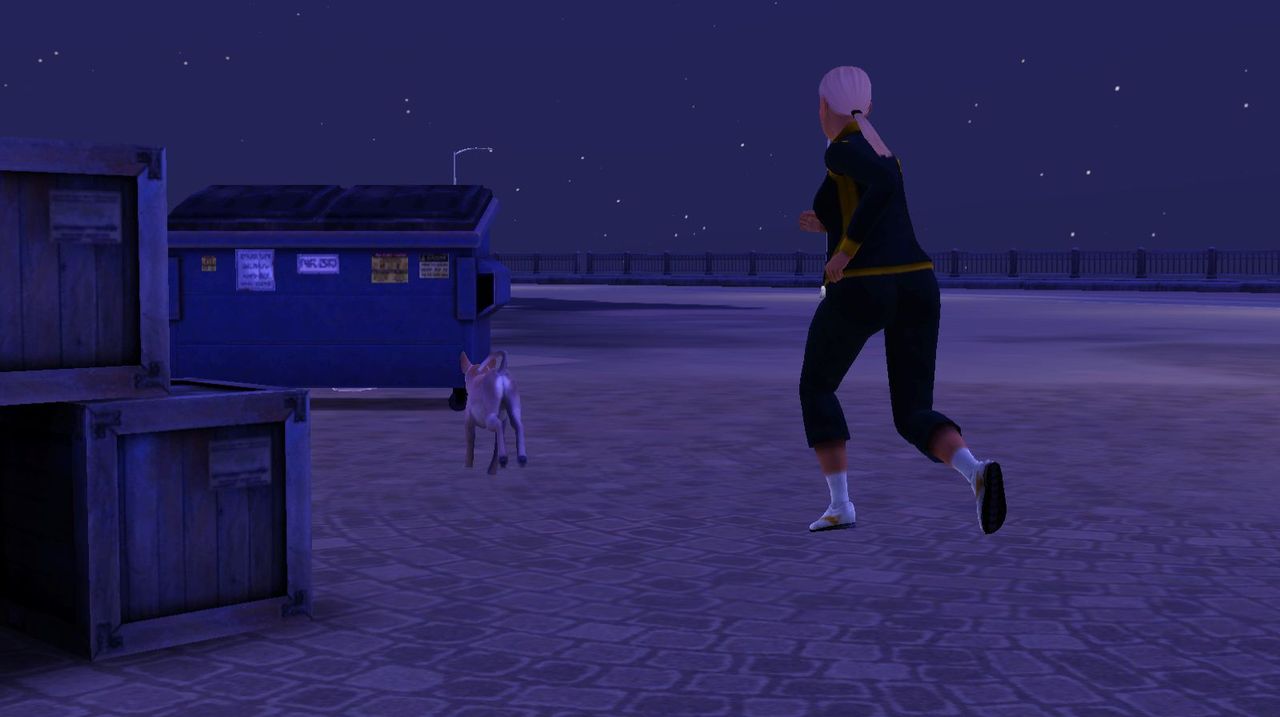 All I can say is I am grateful for the woman and her dog who found me that night. I was covered in filth and turning blue but was still alive. If her dog had not alerted his owner to my whereabouts I would have ended up in a garbage dump and no one would have ever known. 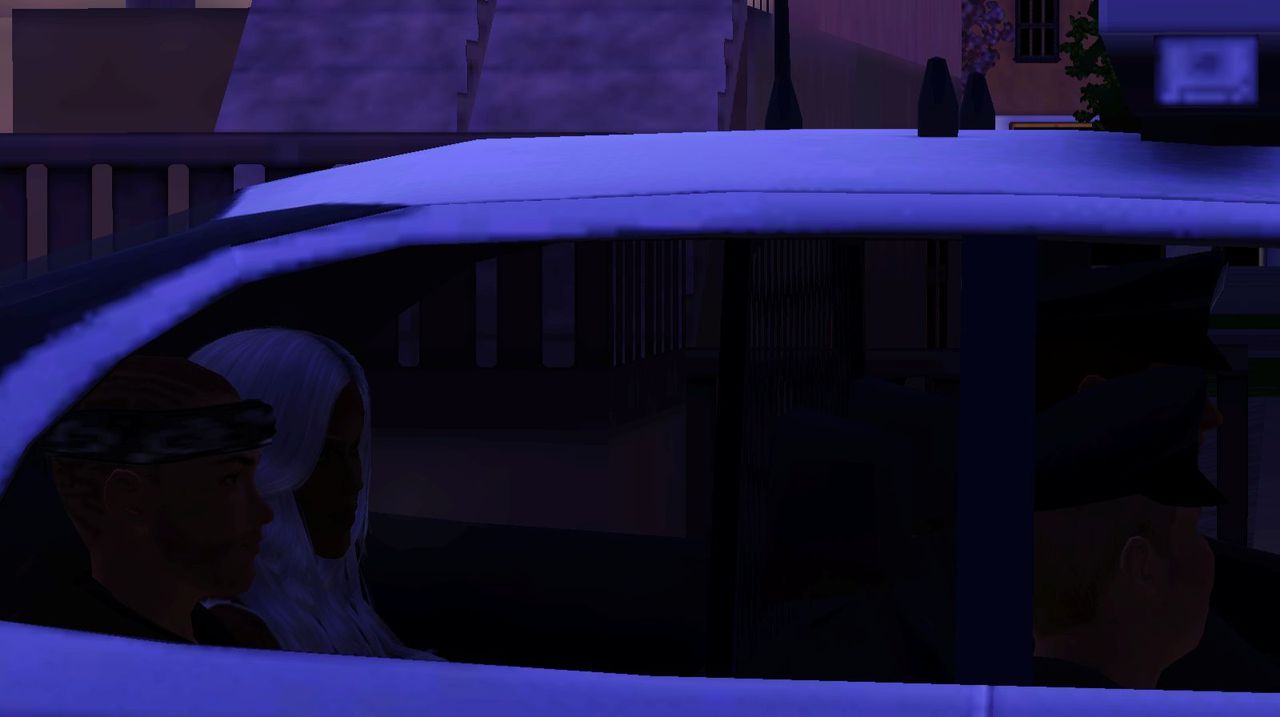 The woman took me to the hospital who then altered Child Services and the police. It did not take long for the police to identify my mother on the bar’s security camera. She was a regular. They were soon both arrested and I was placed in state custody. 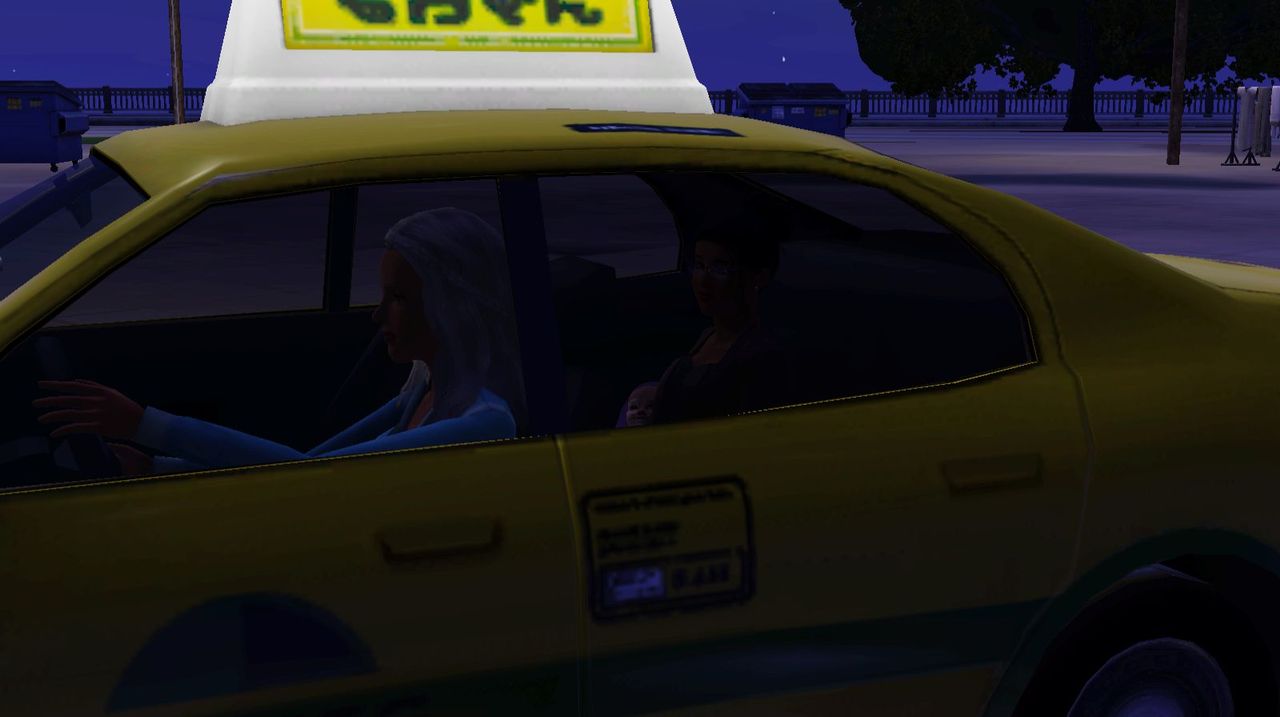 My social worker; Rachael Ladd was a kind woman. I saw her a lot growing up. She was short in stature and a bit overweight from eating so much drive through meals between cases. She picked me up from the hospital and took me out of the city to my first foster home with the Castors in Twinbrook.