Is Underlined Better Than Wattpad?

Which one will reign supreme? THIS IS ME! CRITICIZING UNDERLINED & WATTPAD! Mainly Underlined because Wattpad is better currently. 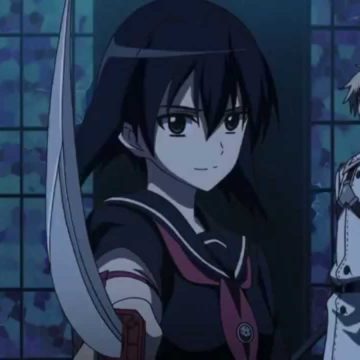 IS UNDERLINED BETTER THAN WATTPAD?

Is Underlined better than Wattpad? No! Is Wattpad better than Underlined? Yes, yes, it is! In terms of functionality, in terms of not having spam in the library, Wattpad is currently better writing website. Now there are some things that Wattpad does fall short in. That you could argue Underlined is better in those areas.

Can Underlined become better than Wattpad? Yes! Does Wattpad have spam “books” in their library? No. What are spam books? A “writing” with a cover but in the description of the “story” is links to random websites that I wouldn’t dare venture to.

Does Underlined have spam books? Yes it does still. Now granted Underlined is still fairly new. Wattpad has been around longer. Has Underlined improved? Yes, it has there is less spam in the library which is a great improvement. But there still is spam nonetheless.

Now I’m not saying Wattpad is perfect. Wattpad does has it’s own weaknesses. Because Wattpad has such a huge user base it’s hard to get your work recognized. Almost everyone flocks over to the popular stories making them more popular. Now there is a simple way around this do swaps. Ask for chapter for chapter reads, review for review. To get your book recognized.

But there are things that may hinder you or slow you down. Mean people, laziness, and so on. With that said does Underlined do better in this thing? Yes it does because they don’t have a popular book section. Because if there is a popular book section then like I said it is really hard to get your work recognized.

That is why I think there should be no popular section. Just one featured book that stays on the home page for a week. Then the person who gets their book featured gets a badge saying Featured Underliner or something. Like Figment in a way. Doing that I would think make Underlined trump Wattpad at least in that area.