[Redacted] has to find who he is, where hes from, and why hes here. Along the way he need to escape [Redacted] and solve his past. He can't trust anyone, not even [Redacted]. On the journey, his memories [Redacted] disappearing. [Redacted] [Redacted] Trust [Redacted] Nobody [Redacted]. 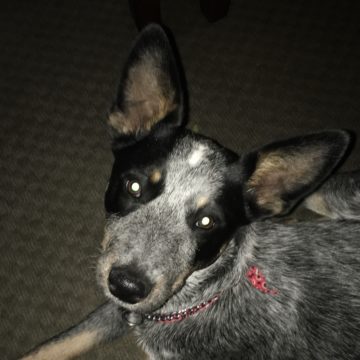 I woke up in a strange place. Sitting up to see the room, it was vaguely familiar. The velvet red sheets on the bed were so soft, and the room was a brilliant white color that seemed to glow. There was a warmth to the air like a crisp summer morning. I got up to see a window on the far side of the room, pushing the brilliant maroon curtains aside. The trees outside were all shades of red yellow and orange. It was autumn? I came to the realization that I didn’t know how I got here. Actually, I didn’t know anything. Who was I?

I went to the door to leave the strange room, but the door was locked. I called out for anyone who could hear me. Suddenly there was muffled talking on the other side. I could only make out small phrases. “Too early,” “do something,” “contain him.” Then the door opened. Before I could ask what was going on, two men rushed in with armor and large weapons. After that, everything faded to black.