Horror Stories To Read Before Going To Bed

Short stories, not attached to each other, but seperate. 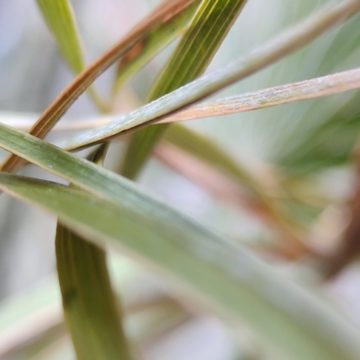 When the devil shows mercy

“Excuse me!” An old man shouted at the young woman, who just bumped into him. “Watch where you are going, kid!” As she nodded, she noticed his eyes in the darkness. They were a mix of sky blue and hazel green, a rare combination. She passed by him.

She licked her teeth and turned around to follow him. Tiptoeing, she reached him fast and poked him on the shoulder. He felt it.

But to his mistake, he breaked and turned to her. And just as he did, she grabbed him tightly by his neck and brought her fork up to his eye. He screamed at her in horror with no voice coming from his throat. Without remorse or guilt, she proceeded to bring her fork closer, until it was touching his eyeballs, making him itch and cry in pain

He was now hitting and kicking to be let go, but she had no plans on letting that happen. She pressed the fork slowly into his eyes and with a strike, pulled it out. Strands of vessels and nerves hang from the eyeball connected to his head. She put the eyeball in between her teeth and bit down. Mmm, tasty.

At this point, he was no longer trying to escape, but stood there in pure terror and observed her, who was eating his eyeball.