Alen Wilson is kidnapped for information when an evil company goes after his father who is a secret agent. He stays in the cells where he meets his neighbours Julia and Mark. Together they must try to escape, for their sakes and the sakes of every other kid in the cells. 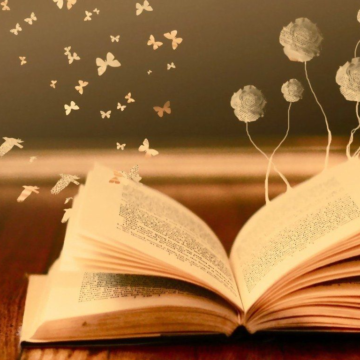 There was no way I was going to admit anything. I had to protect myself. But I also had to protect my sister Stella and my parents. I was slightly mad at them for not telling me and Stella that they were top secret agents.

“Do you have any knowledge of the seven keys?” said the suited man, again.

“Do I look like the Lord of The Rings to you people or something?” I said looking at him my gaze barely wavering. I hadn’t even ever read those books.

“Arrogant just like his father,” muttered the man under his breath.

I was quite uncomfortable. My arms and legs were bound to the chair. A man in a black suit and tie was interrogating me. The small room was dimly lit. No windows. There was only a table and the chair I was sitting on.

The man pinched the bridge of his nose with his thumb and forefinger. “Take him to the cells with the others. Cell BC17,” he told the guard behind me. The others? The guard unbound me from the chair before putting my hands in handcuffs. We exited the room and headed through several dimly lit corridors lined with doors. We passed a few people. Some were dressed in black gear and others in business uniforms. We reach a door marked “Utilities”. We went in and passed 2 more doors before reaching the end of the empty room. One set of double doors marked as “Infirmary” and the other double doors marked as “Cafeteria”. When we reached the end of the room, another single door opened. The space was lined on both sides with cells made of metal poles just like in the movies. In them were teenagers. They all looked around my age; 16. Some looked scared, others bored. The guard led me to an empty cell at the far left corner. He pushed me into the cell. There was only a board attached to the wall with a thin blanket and a pillow. I sat down on the ground. To my right, a dark-skinned boy with a buzzcut slept in a ball on his “bed”. To my left… A girl was staring at me. She had big brown eyes, pale skin and brown hair. She was in my science class. Her name was Julia Scott.

She looked at me quizzically. “Alen Wilson?” she said, “What did your parents do?”