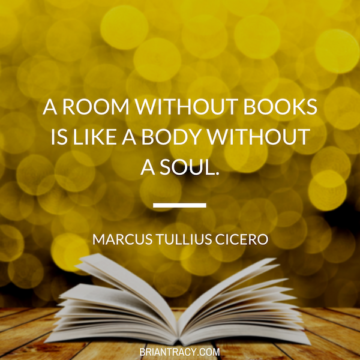 After reading that little bit of information, we’re ready to leave. Rivver says I was out for several hours. “Why didn’t you wake me up!?”

“First, this reaction. Second, I didn’t know if it was safe to wake a sleeping Kiane. Hasn’t gone well for me before.”

Despite the situation, I laugh. Rivver knows I love sleep. But this was different. I fainted. I didn’t voluntarily go to sleep. In a time like this? I don’t know if I’ll be able to sleep. “Alright then. Let’s load the things in the car.” We grab as much as we can at a time to take to the car. Run after run after run. After the last run, Kysa says, “Maybe we should go check on Grandma Else. Mom was killed. I want to hope that Grandma is okay.”

I hesitate. I do too, but that would take up time to get to her house and leave. But Kysa gives me a look.

That being said, I drive to Grandma Else’s house. It’s silent throughout the entire ride. Tensions are high. Though the drive from Rivver’s to Grandma’s is only about twenty minutes, it feels like hours.

After an eternity, we reach Grandma’s house. I stop the car. I look at the house, looking as normal and shabby as ever. But I don’t want to go in. Kysa beats on the door, signaling me to get out. “Come on Kia. We have to check on her.” Rivver says, looking forlorn. I shake my head. Rivver looks at me quizzically. “You don’t want to see your grandmother?” I look him square in the eye. “Of course I do. But frankly, I’m not in the mood to hear her mouth when she finds out Mom’s dead.” I snap.

I love Grandma Else so much, but she tends to go overboard about stuff. She wants to get all of the words out of her mouth before she actually gets moving, understanding the problem. We don’t have time to listen to a lecture an hour long. Much less a two minute lecture. “I swear, Kiane, if you don’t get out this car so help me…” Kysa droned. I will never get out of a vehicle so fast…….This eleven year old is scarier than I’ll ever be. I think she gets that from our Mom. No, “got”.  That is just, depressing. Kysa and Rivver follow me to the door. I raise my hand to knock, but hesitate. I don’t know if I want to go in. I think I took too long, because Kysa shoves me behind her and forces the door open. She runs inside, yelling Grandma Else’s name. No response. I’m anxious after the third time Grandma doesn’t answer.

Grandma Else is nowhere to be found.