Watch The Book of Dust Volume 2: The Secret Commonwealth Trailer!

The search for dust continues. . .

“It’s a stunning achievement, this universe Pullman has created and continues to build on.” —The New York Times

Return to the parallel world of His Dark Materials in the second volume of Philip Pullman’s new bestselling masterwork The Book of Dust, and discover what comes next for Lyra, “one of fantasy’s most indelible heroines.” (The New York Times Magazine)

Lyra Silvertongue’s adventures in the North are long over—the windows between the many worlds have been sealed, and her beloved Will is lost to her. She does still have the alethiometer: the truth-telling device given to her by the master of Jordan College, which guided her journey. Lyra doesn’t know the full story of the alethiometer, though. Or the role that young Malcolm Polstead played in bringing both the instrument and baby Lyra to Jordan. She’s now a twenty-year-old undergraduate at St. Sophia’s College. To her, Malcolm is Dr. Polstead, an overly solicitous professor she would prefer to avoid. But intrigue is swirling around Lyra once more. Her daemon Pantalaimon is witness to a brutal murder, and the dying man entrusts them with secrets that carry echoes from their past. They learn of a city haunted by daemons, of a desert said to hold the secret of Dust. Powerful forces are about to throw Lyra and Malcolm together once again. And the dangers they face will challenge everything they thought they knew about the world, and about themselves.

Keep up to date with all things His Dark Materials! 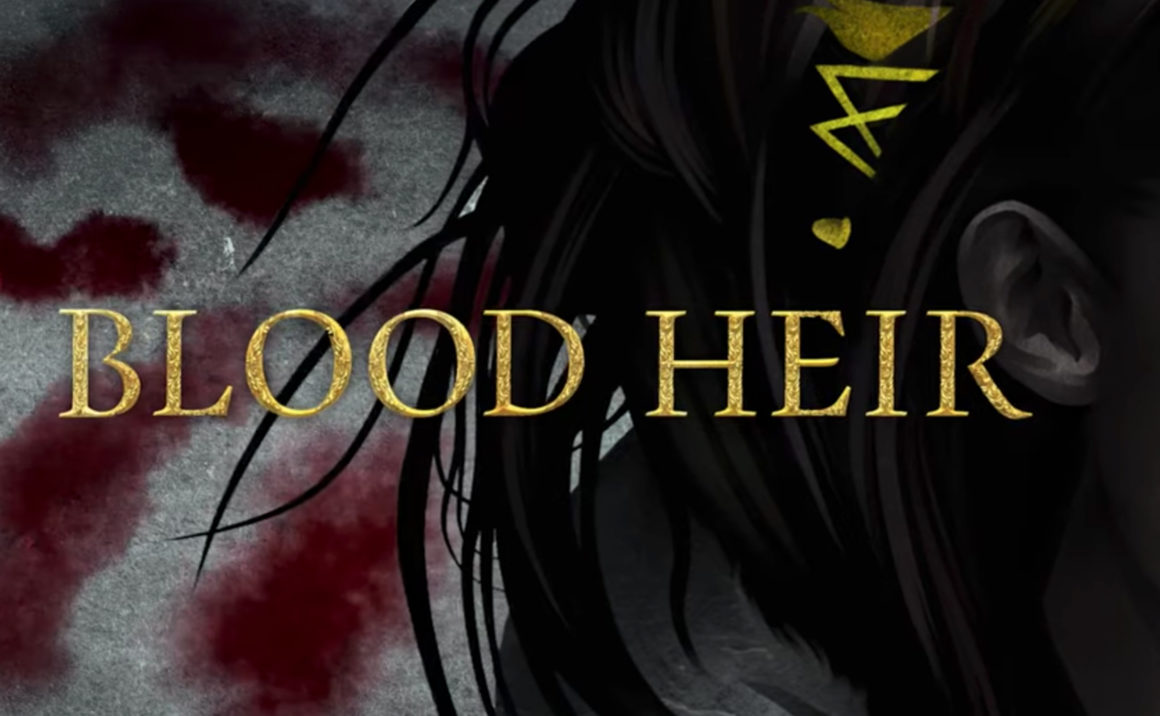 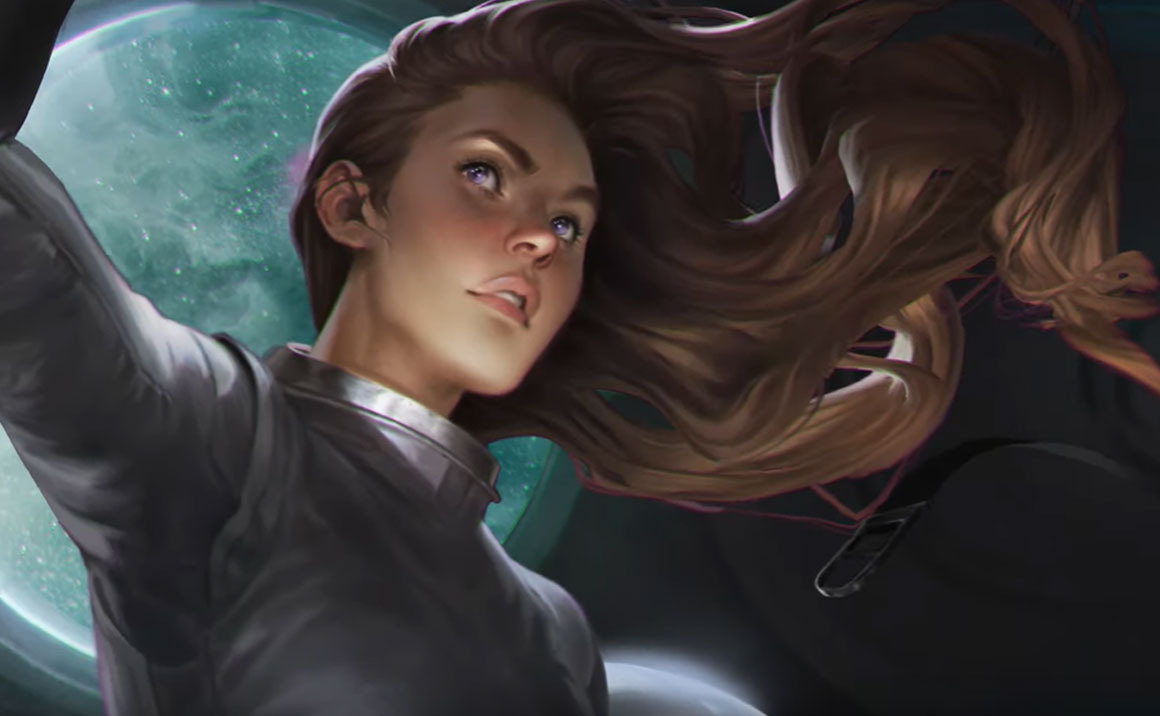