Watch the Suspenseful Trailer for Fright Night by Maren Stoffels

Get ready to scream! Full of menace and suspense comes this unputdownable original paperback thriller perfect for fans of Natasha Preston and Natalie D. Richards! Watch the trailer now...

Sofia isn’t so sure about Fright Night. When she suggested it to her friends, she was only thinking of it as an excuse to get closer to Dylan. Now that it’s happening, she’s worried that spending the night in a deserted forest is a bad idea.

But it’s totally safe—there’s even a safe word if things get too intense. And they do. Sofia and her friends are forced to face their greatest fears, and suddenly? It’s too late to turn back

Watch the Official Trailer for Majesty by Katharine McGee 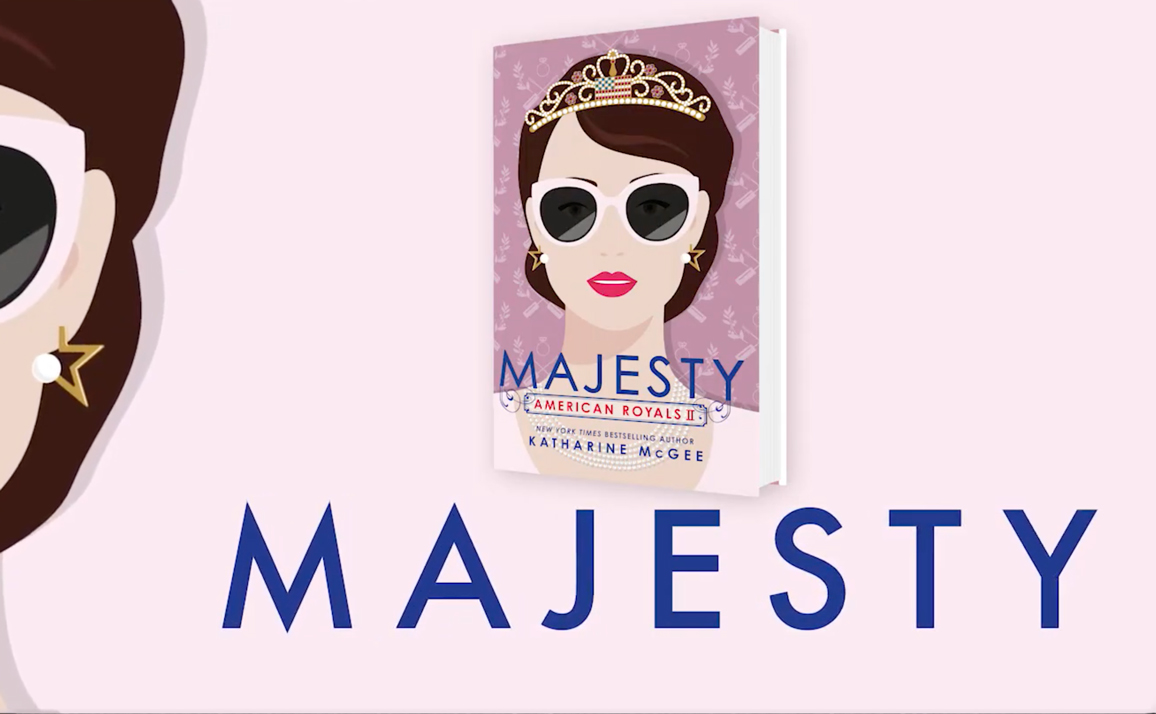 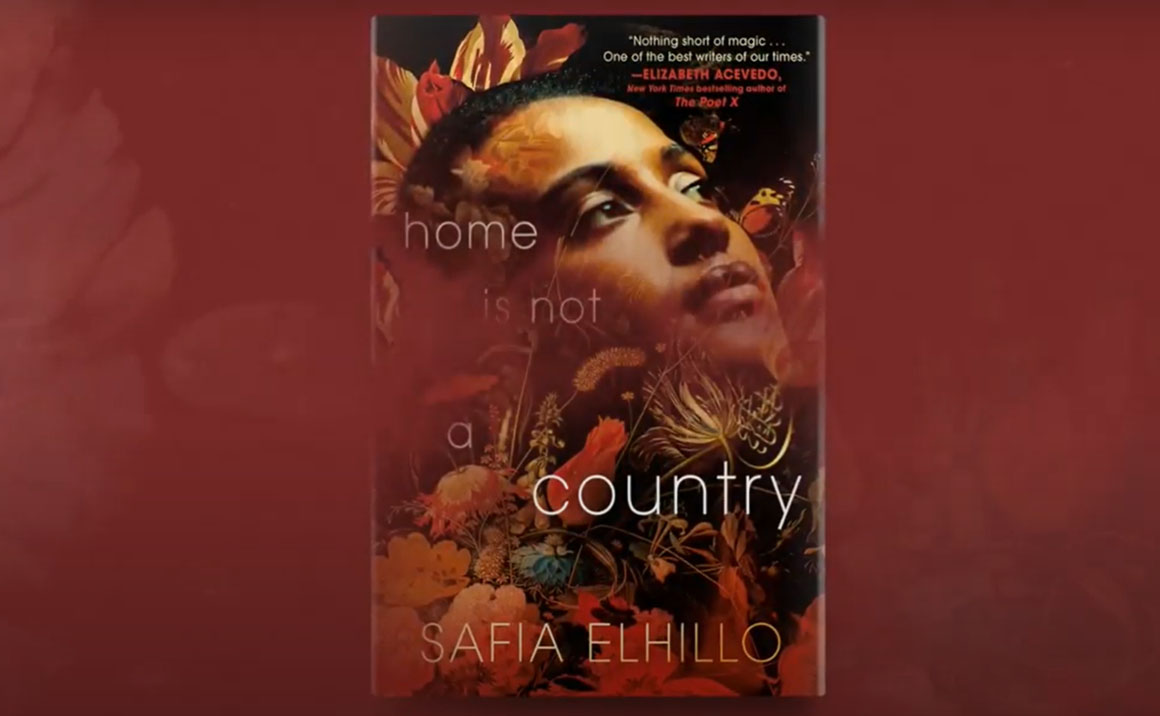 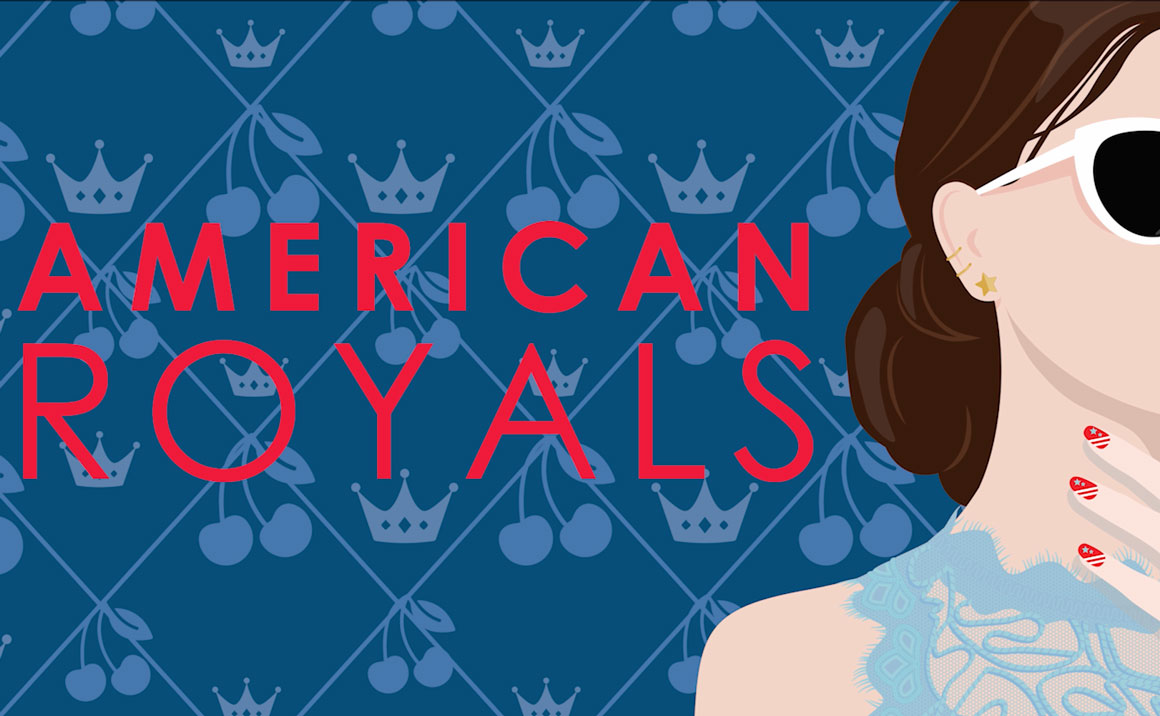