Watch the Official Trailer for One of Us Is Next by Karen M. McManus

Come on Bayview, you know you've missed this! It's a new year with new secrets. Are you ready to find out who's next? Watch the official book trailer for One of Us Is Next, the highly anticipated sequel to One of Us Is Lying by Karen M. McManus.

The highly anticipated, #1 New York Times bestselling sequel to One of Us Is Lying! There's a new mystery to solve at Bayview High, and there's a whole new set of rules.

Come on, Bayview, you know you've missed this.

A ton of copycat gossip apps have popped up since Simon died, but in the year since the Bayview four were cleared of his shocking death, no one's been able to fill the gossip void... 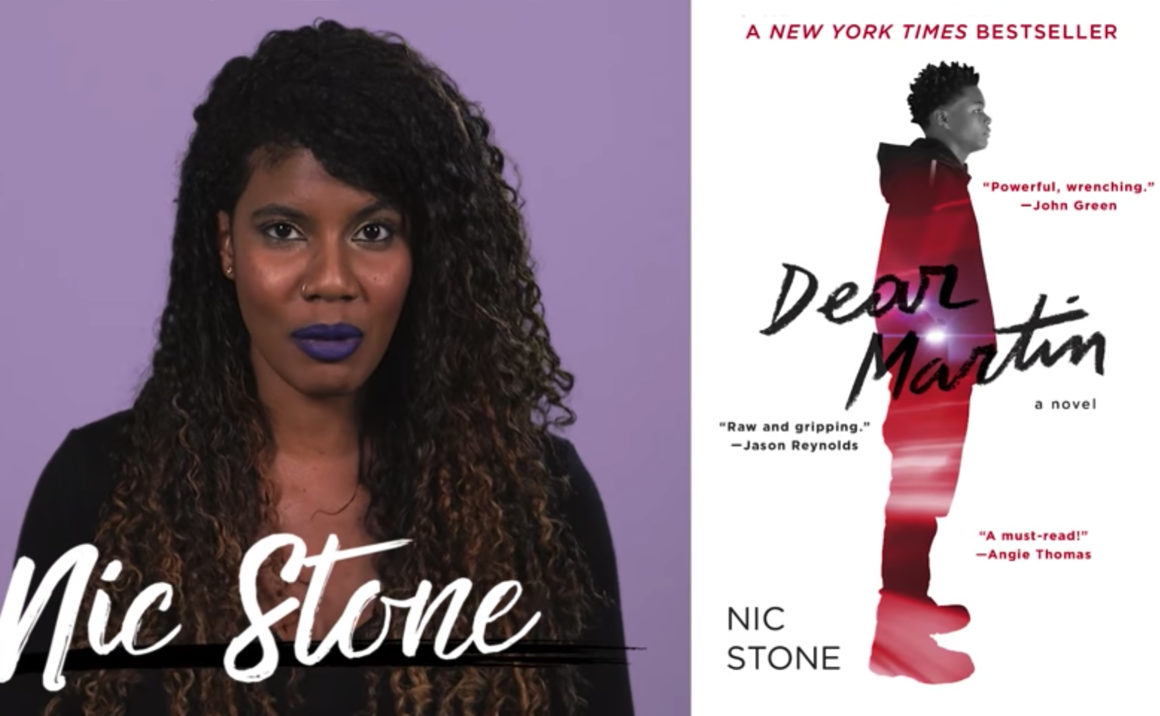 The History Behind Haunting the Deep with Author Adriana Mather 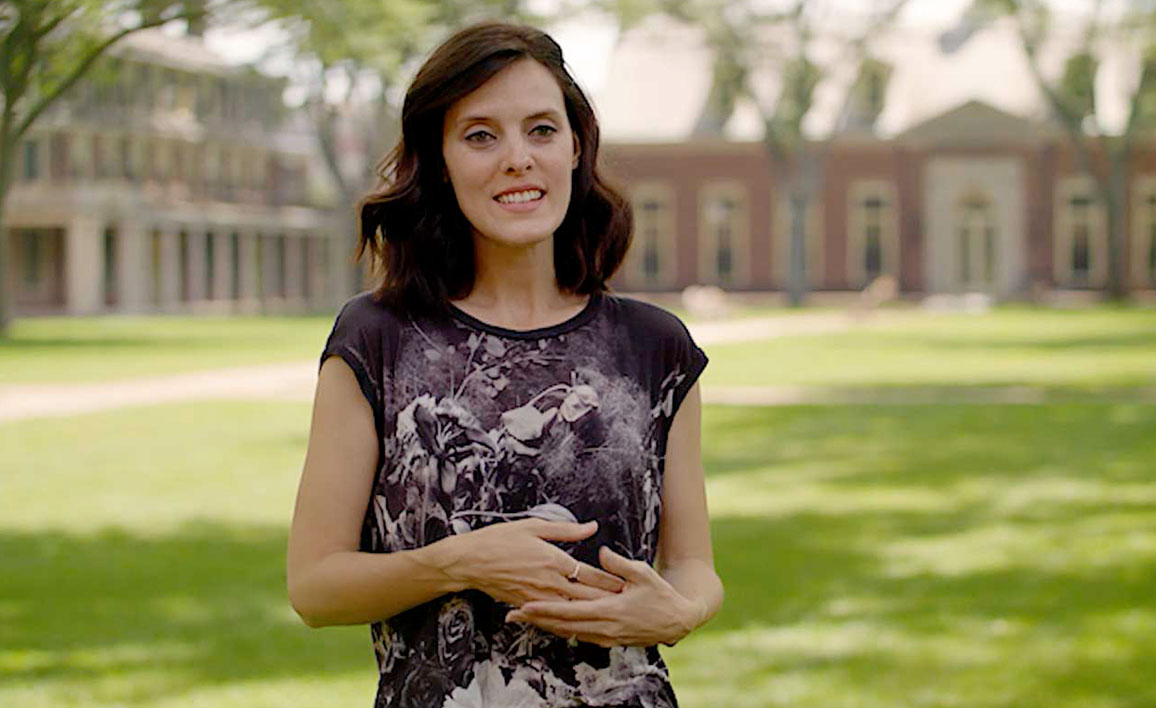 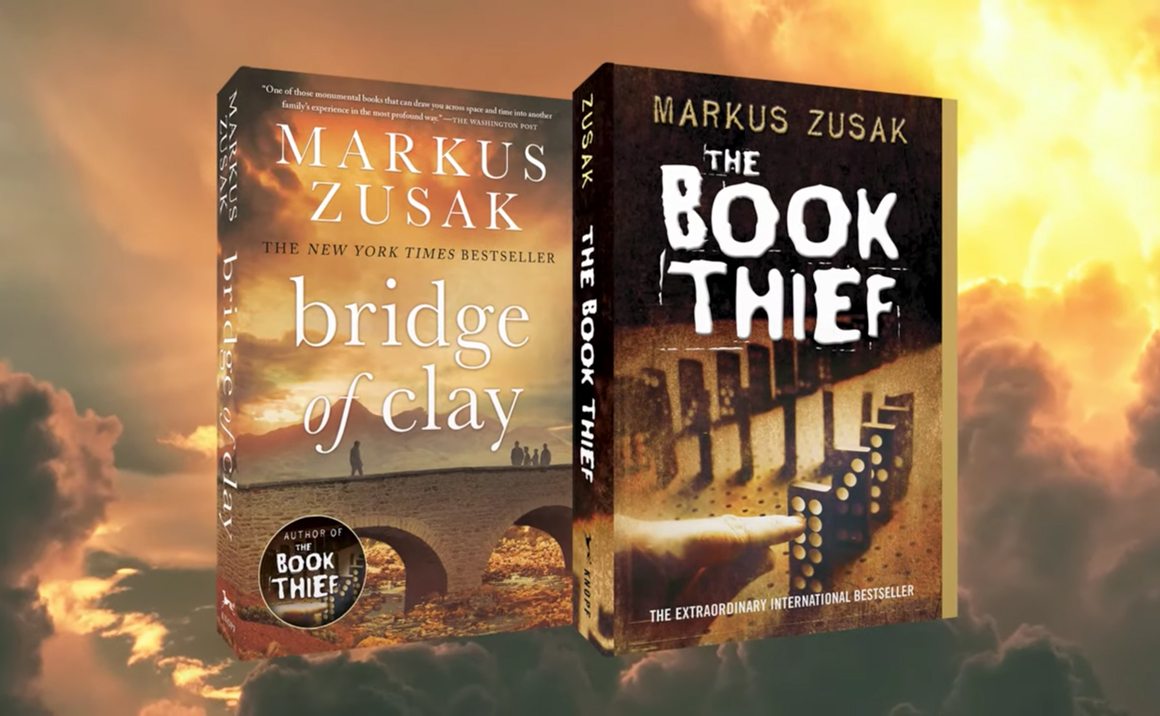