Everyone in Fairview knows the story.

Pretty and popular high school senior Andie Bell was murdered by her boyfriend, Sal Singh, who then killed himself. It was all anyone could talk about. And five years later, Pip sees how the tragedy still haunts her town. But she can’t shake the feeling that there was more to the story of what happened that day.

Think you can read between the lies? Watch the trailer now!

For readers of Kara Thomas and Karen McManus, an addictive, twisty crime thriller with shades of Serial and Making a Murderer about a closed local murder case that doesn’t add up, and a girl who’s determined to find the real killer—but not everyone wants her meddling in the past.

Watch the Book Trailer for Sunkissed by Kasie West 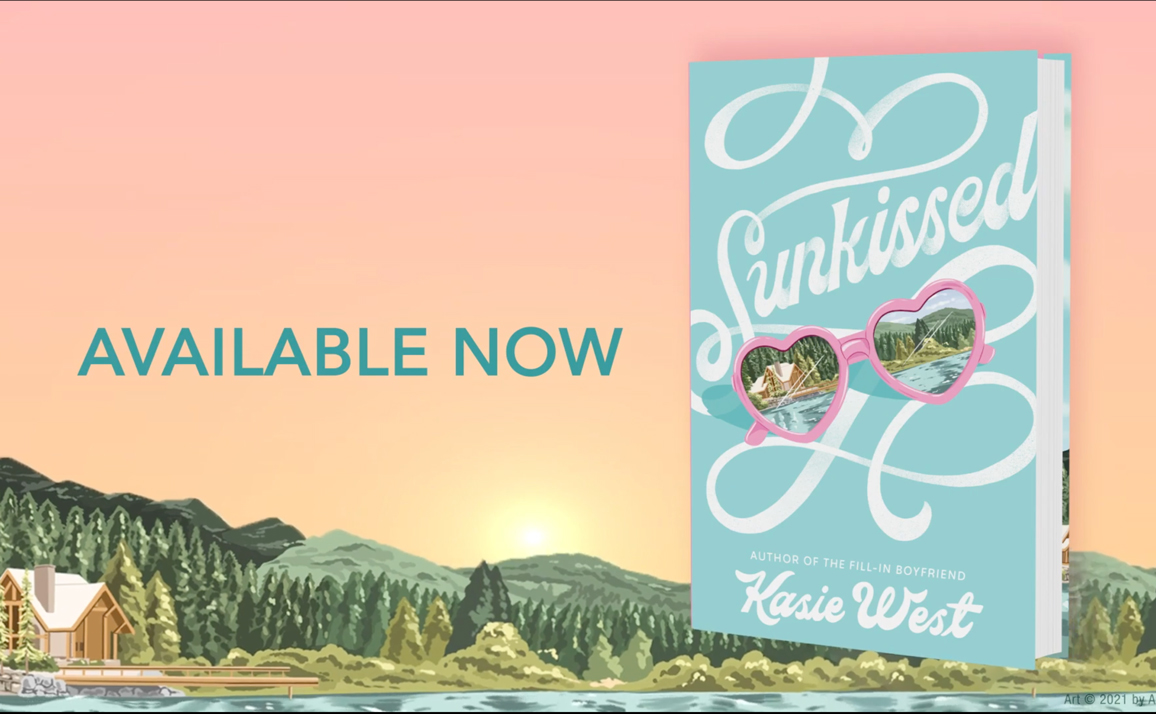 HOW TO BRAINSTORM + DEVELOP STORY IDEAS: In Partnership with Booksplosion! 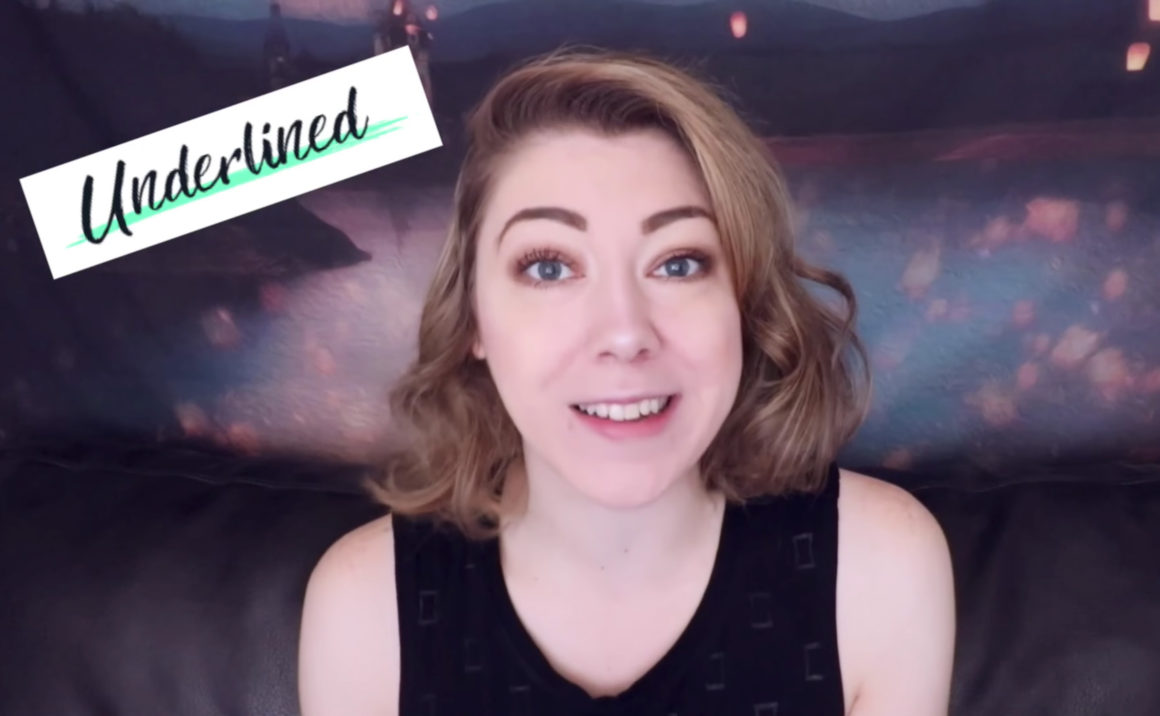 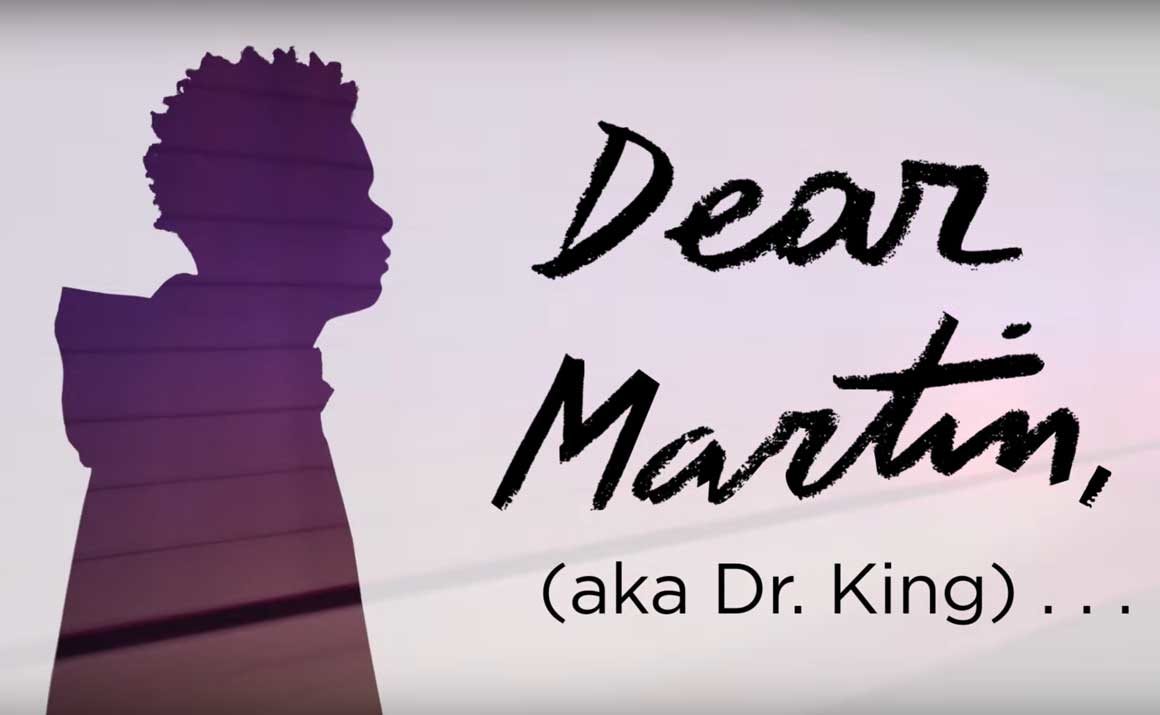