Watch the Official Book Trailer for Two Can Keep a Secret by Karen M. McManus

Don't miss Two Can Keep a Secret by Karen M. McManus, the New York Times bestselling author of One of Us Is Lying!

“A must-read YA thriller” (Bustle) from the New York Times bestselling author of One of Us Is Lying!

Ellery knows all about secrets. Her mother has them; her grandmother does too. And the longer she’s in Echo Ridge, the clearer it becomes that everyone there is hiding something. The thing is, secrets are dangerous—and most people aren’t good at keeping them. Which is why in Echo Ridge, it’s safest to keep your secrets to yourself. 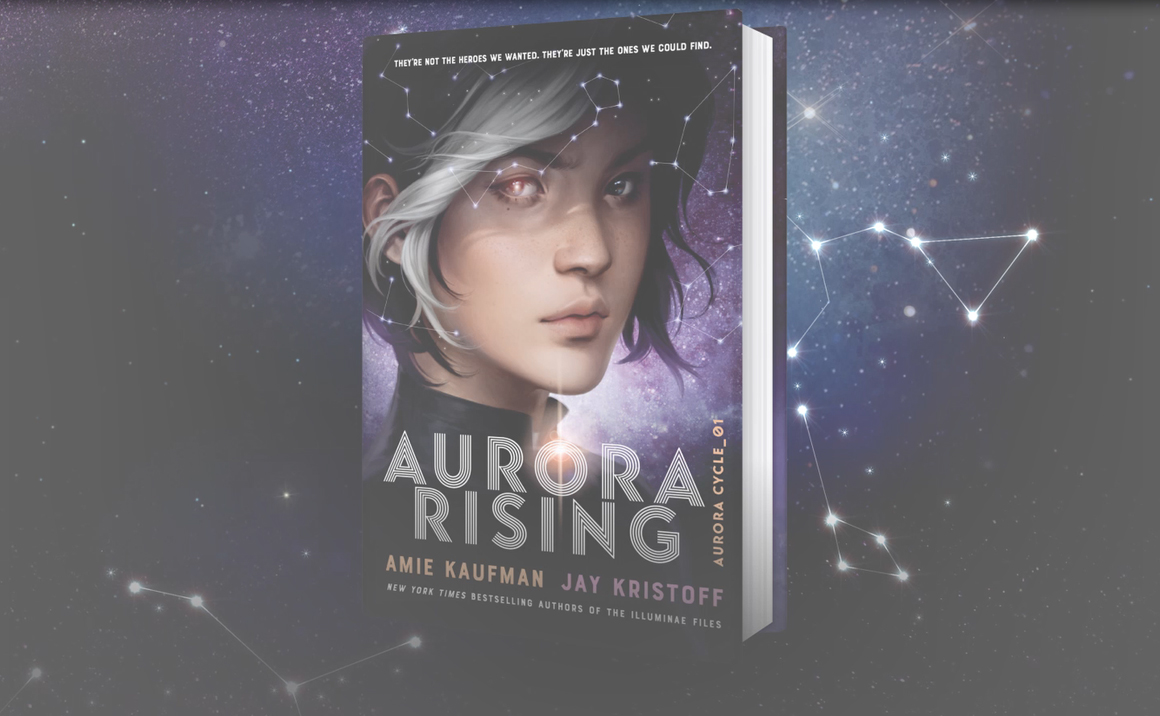 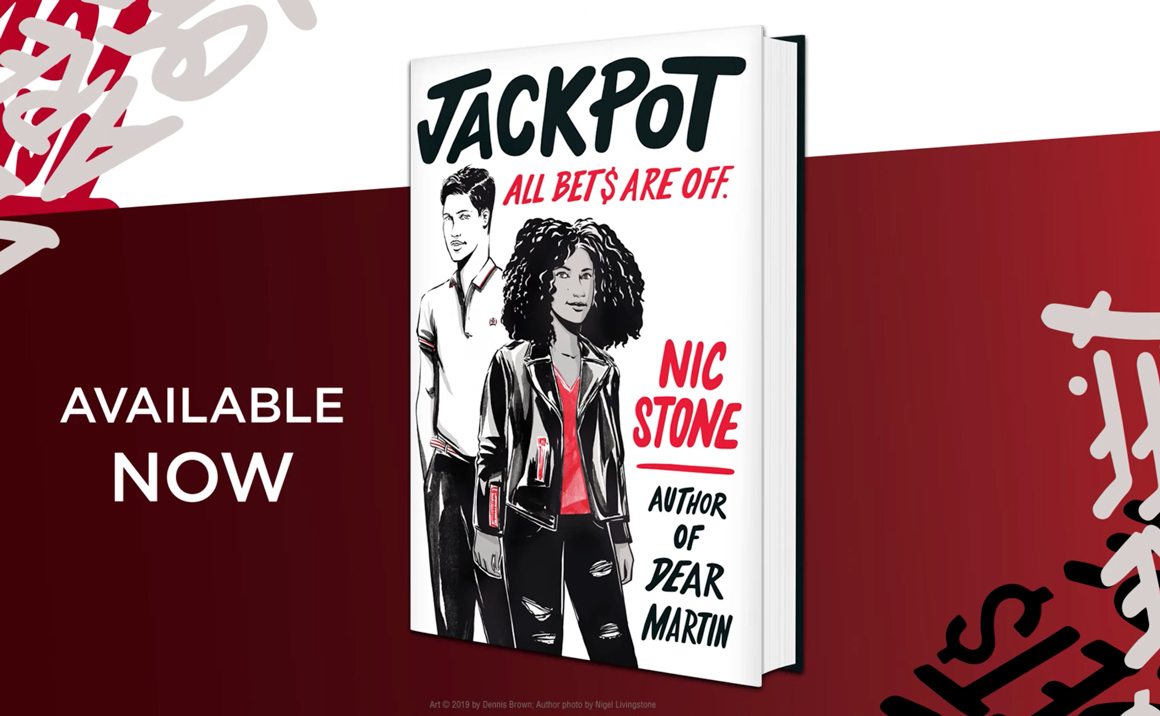 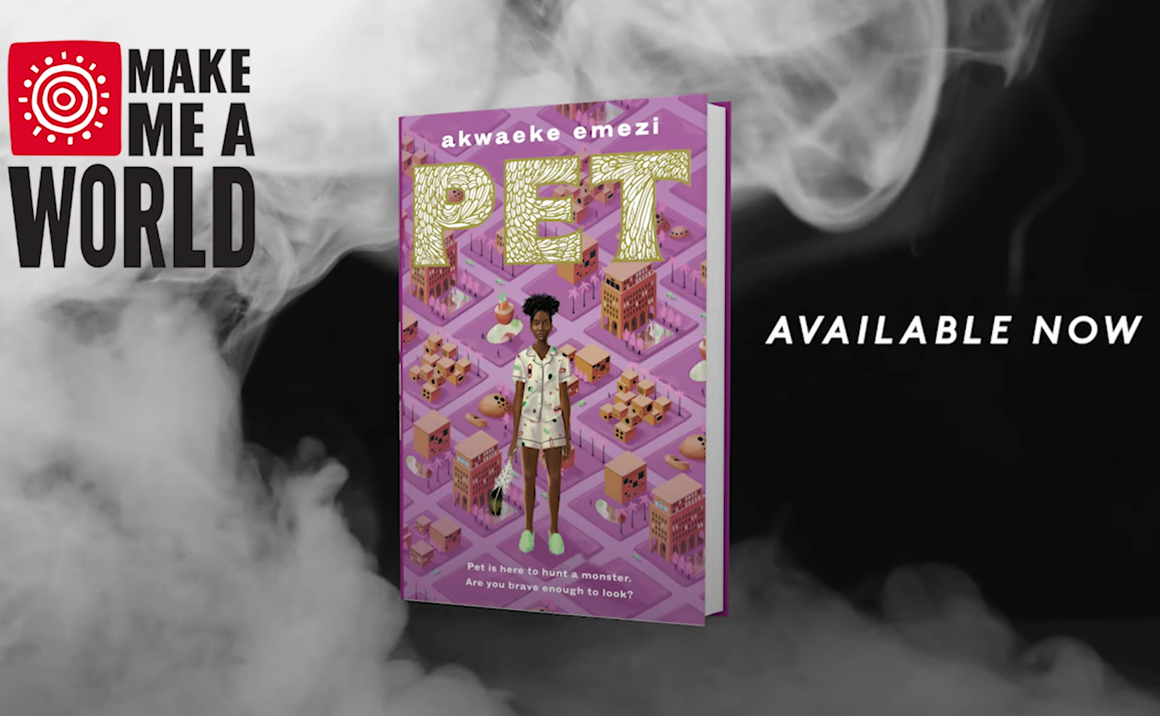