This hot debut fantasy novel is the first book in an epic new series about a princess hiding a dark secret and the con man she must trust to clear her name for her father’s murder. Watch the trailer now!

In the Cyrilian Empire, Affinites are reviled. Their varied gifts to control the world around them are unnatural—dangerous. And Anastacya Mikhailov, the crown princess, has a terrifying secret. Her deadly Affinity to blood is her curse and the reason she has lived her life hidden behind palace walls. 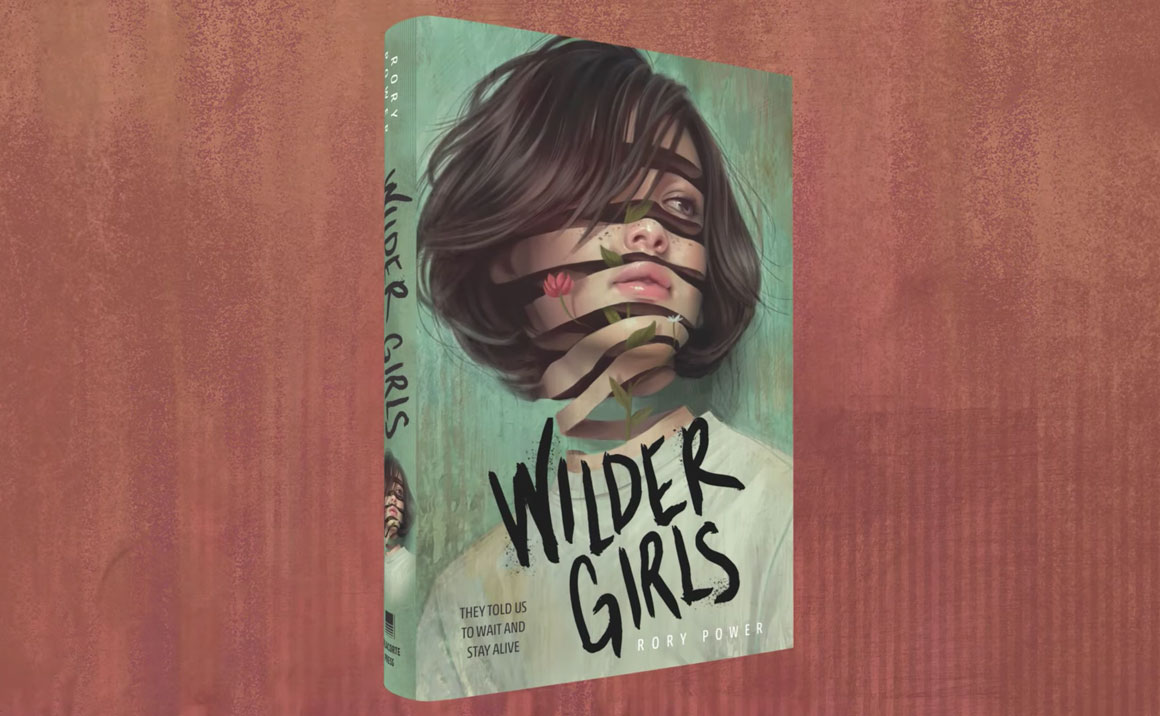 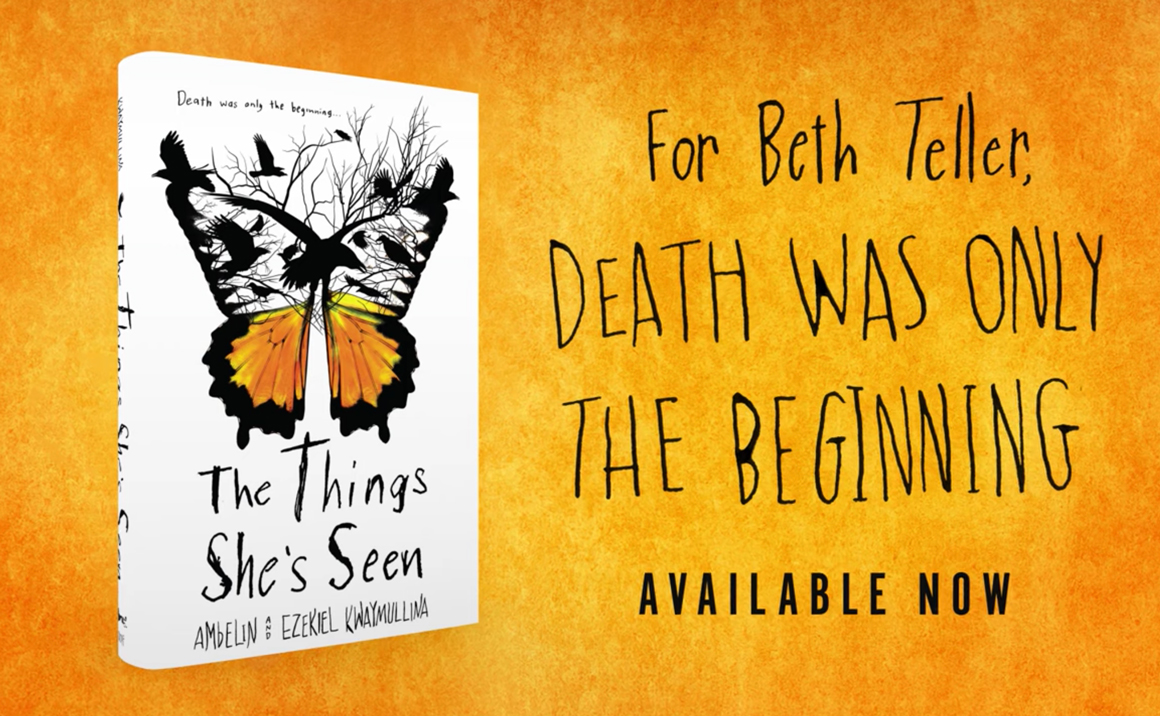 The Official Trailer for The Death Cure Movie is Here and Now 2018 Can't Come Soon Enough! 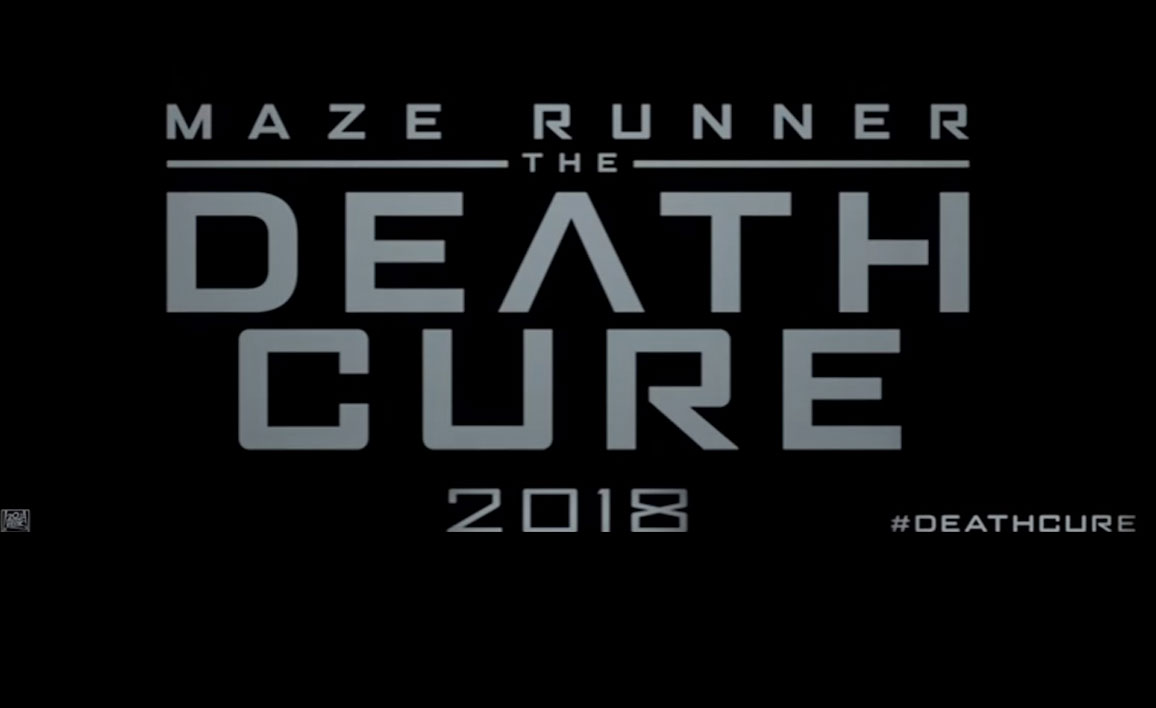