Batman is one of the great heroes of all time, but he’s also the world’s greatest detective! In honor of Batman: Nightwalker by Marie Lu, Dan from Nerdist counts down the best examples on this week's Dan Cave!

The new, eagerly anticipated BATMAN YA novel is an action-packed thrill ride that could only be penned by #1 New York Times bestselling author MARIE LU.

In this second DC Icons book—following Leigh Bardugo’s Wonder Woman: Warbringer—Bruce Wayne is proof that you don’t need superpowers to be a super hero, but can he survive this game of tense intrigue, pulse-pounding action, and masterful deception?

VIDEO:What to Say Next Author Julie Buxbaum Shares the Importance of Journaling 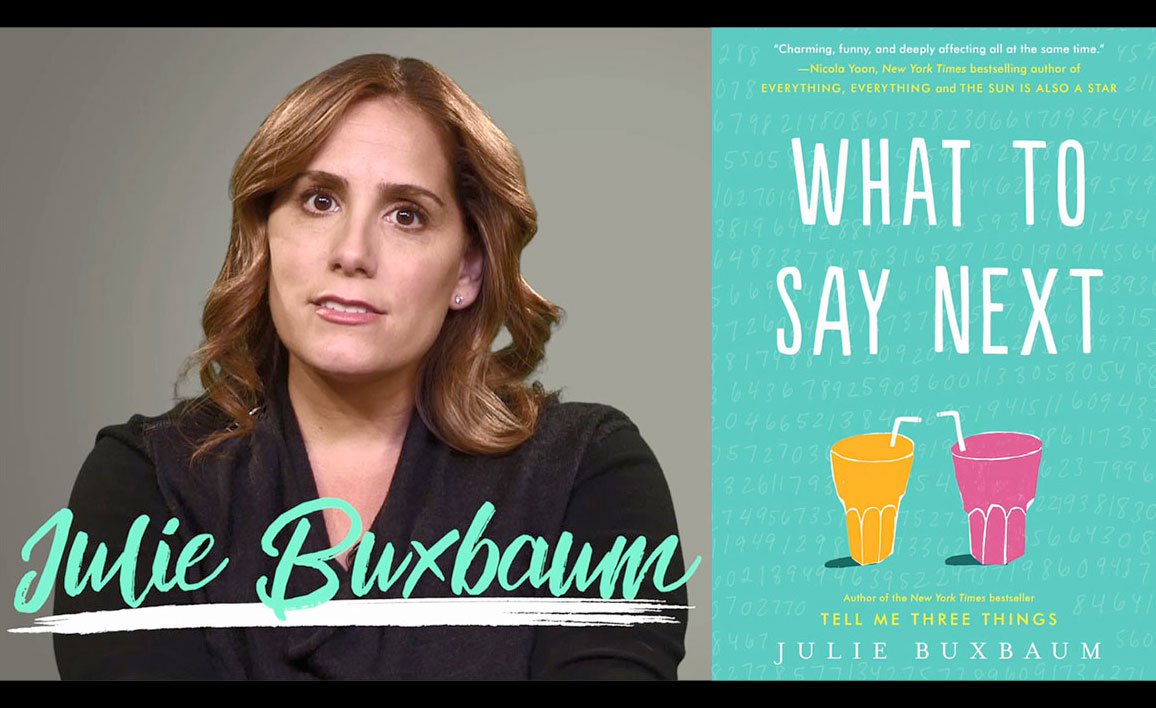 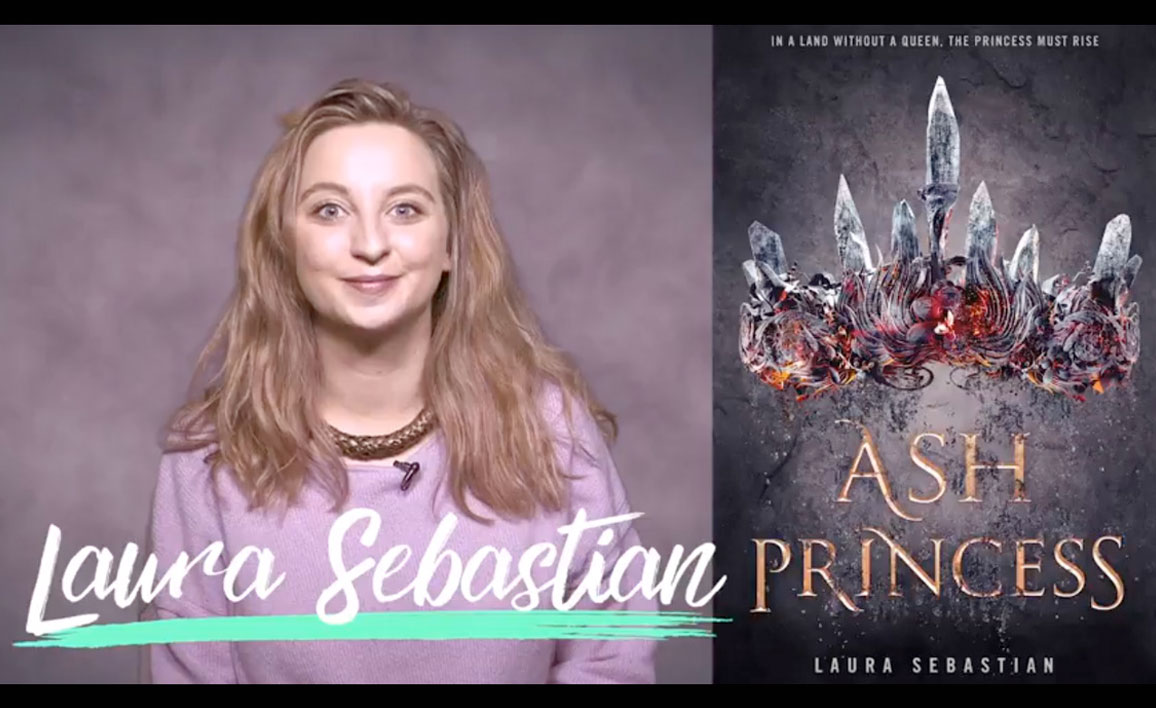 Watch the Official One of Us Is Lying by Karen M. McManus Book Trailer 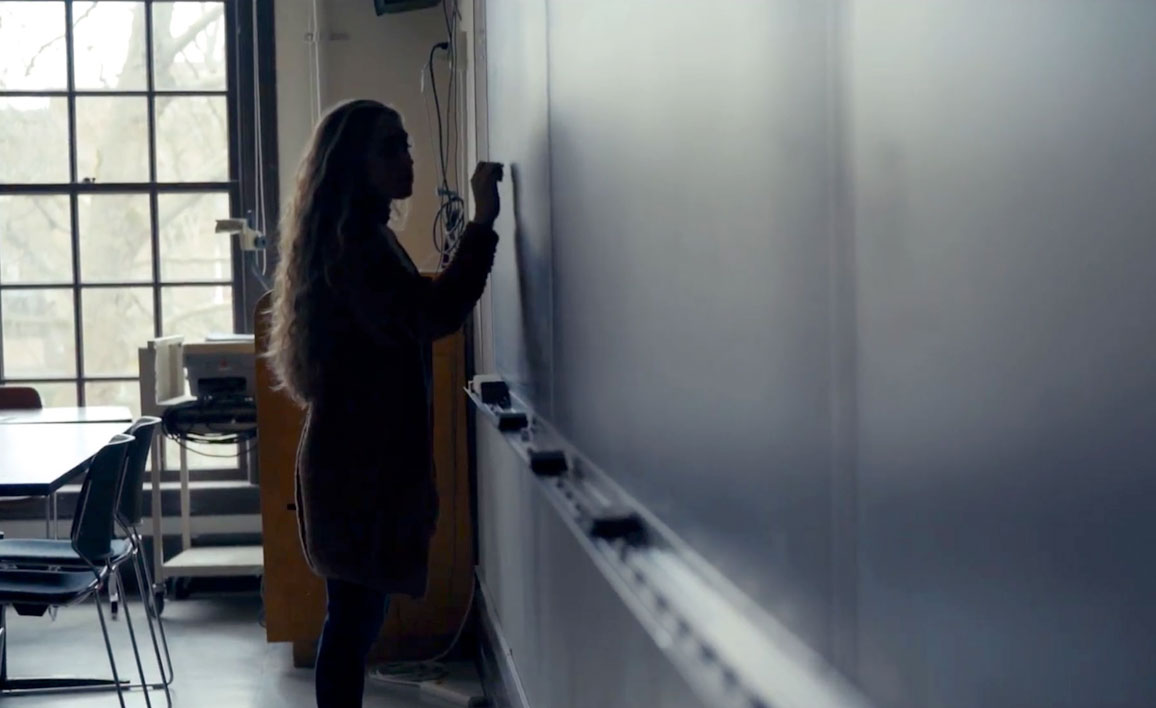