Watch the Official One of Us Is Lying by Karen M. McManus Book Trailer

One of Us Is Lying is the book everyone's been dying for. Don't miss the official book trailer of THE breakout thriller of the year.

Bronwyn, the brain, is Yale-bound and never breaks a rule.

Nate, the criminal, is already on probation for dealing.

Cooper, the athlete, is the all-star baseball pitcher.

And Simon,the outcast, is the creator of Bayview High’s notorious gossip app.

Only, Simon never makes it out of that classroom. Before the end of detention Simon’s dead. And according to investigators, his death wasn’t an accident. On Monday, he died. But on Tuesday, he’d planned to post juicy reveals about all four of his high-profile classmates, which makes all four of them suspects in his murder. Or are they the perfect patsies for a killer who’s still on the loose?

Everyone has secrets, right? What really matters is how far you would go to protect them.

Watch the Official Trailer for Come Find Me by Megan Miranda 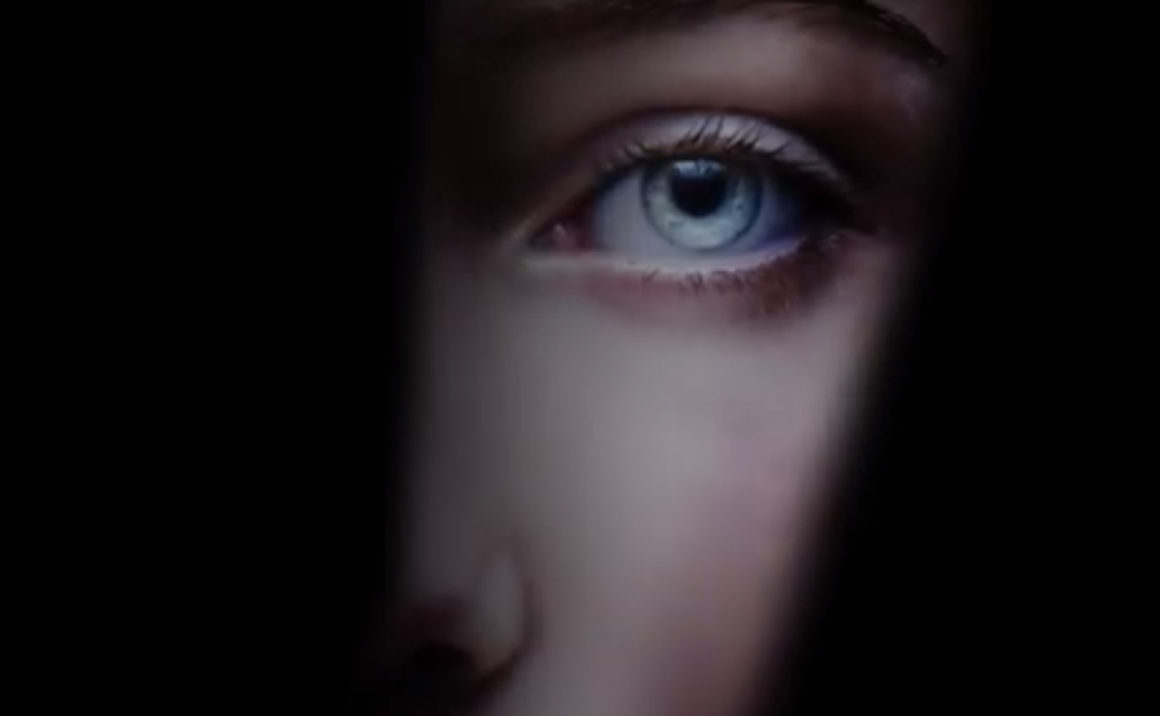 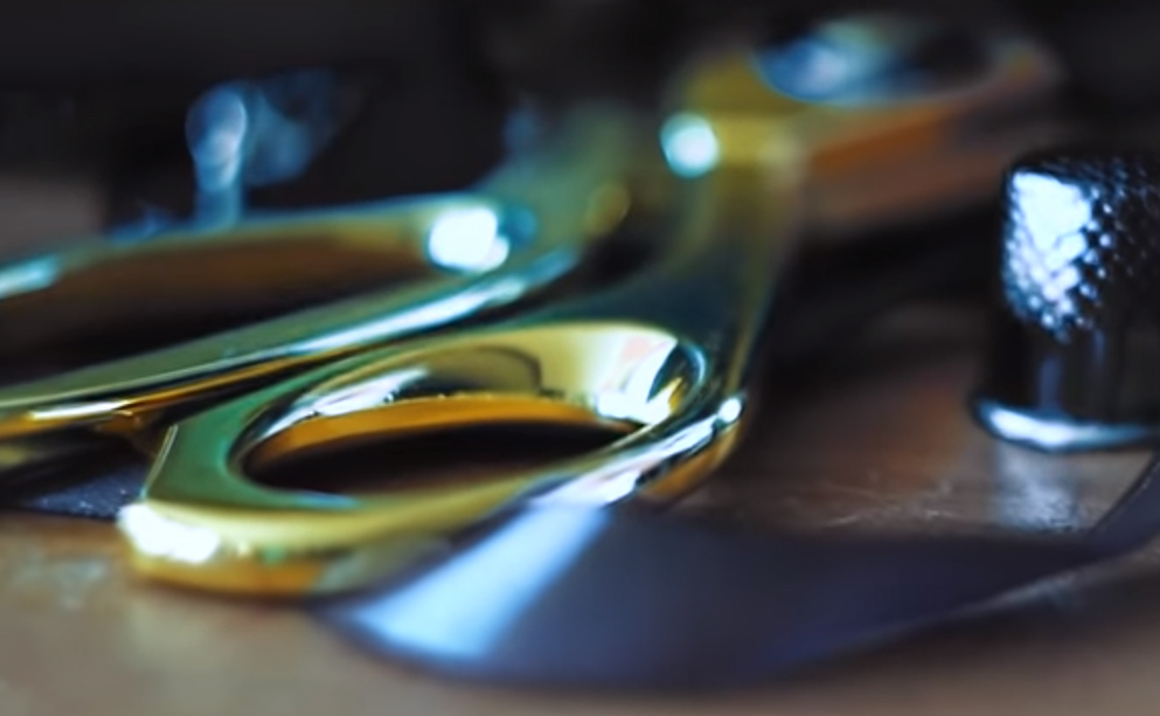 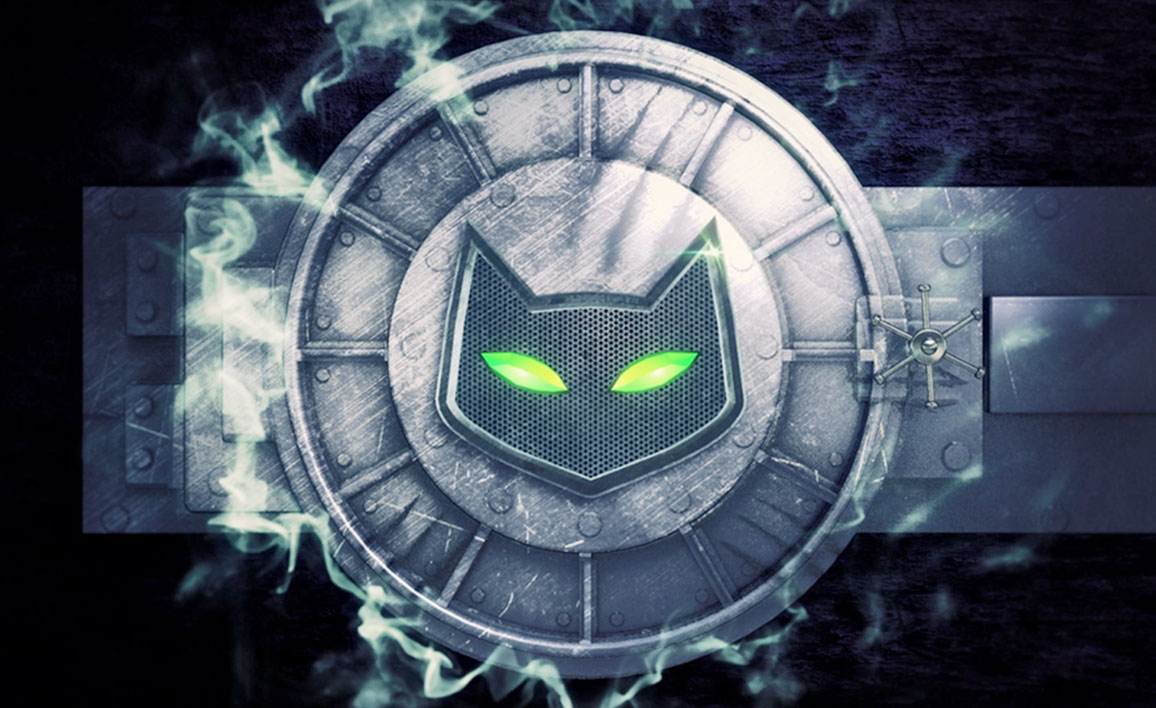