Calling all murder podcast junkies! We love a good whodunit as much as anyone, which is why we collected these fantastic young adult murder mystery novels into a reading list. Secrets, suspense, mystery, and murder—you’ll get everything you love about your favorite murder podcast or TV show from the pages of these books. Next time you’re in between episodes of Serial, pick up one of these YA novels to tide you over. They’ll keep you reading well past your bedtime!

If you’re obsessed with cold cases, you’ll love this fast-paced whodunit. Five years ago, Sal murdered his girlfriend and then committed suicide. At least, that’s what the police say. But when Pippa decides to look into the case for a homework assignment, she realizes it may not be so open and shut after all. With clues, secrets, and a possible killer still on the loose, this book will keep you glued to the page.

Take another trip to Bayview and get sucked into a deadly game of truth or dare in the captivating sequel to One of Us Is Lying. They say that imitation is the sincerest form of flattery, and someone at Bayview High is determined to resurrect Simon’s legacy. The mystery behind Simon’s death may have been solved, but the fun has just begun. Get ready to cringe, laugh, and gasp your way through this book!

For Ivy and Iris, being identical twins is much more than matching outfits and playing pranks on substitute teachers. After their mom dies, Iris moves in with Ivy and their dad. At first, Ivy comforts her twin and offers her support. But soon, Ivy realizes that Iris is trying to replace her and could very well succeed. She starts to question how their mom really died and whether Iris could be responsible for her death. Talk about sibling rivalry!

Murder in an amusement park? Yes, please! When a dead body turns up at her family’s amusement park, Ivy doesn’t believe it was an accident as the police claim. As she searches for clues, she unearths dark secrets about her coworkers, friends, and the night the boy died.

When you’ve finished your latest binge-watch of Riverdale, stay in the world of Archie, Betty, Veronica, and Jughead with this murder mystery. With a revitalized town tradition, a skeleton in a time capsule, and accidents befalling pageant contestants, the four friends have their work cut out for them.

Murder, revenge, and a missing girl—it’s no wonder this novel is a favorite with YA mystery lovers. When Sadie’s sister is murdered and her killer goes free, she sets out after him, hell-bent on revenge. Meanwhile, a radio personality is in hot pursuit of Sadie, podcasting about his journey and the clues Sadie leaves behind. This dark mystery novel will keep even the most dedicated podcast junkie riveted.

The Cheerleaders by Kara Thomas

After the deaths of five cheerleaders, Sunnybrook High disbanded the cheer squad. Now Monica, the younger sister of one of the dead cheerleaders, starts noticing strange things happening again. As she digs into the town’s past, Monica turns up clues about her sister’s death. But someone is willing to kill to keep those clues a secret, and Monica is getting awfully close to the truth.

The Window by Amelia Brunskill

How well can you know a person? When Anna falls to her death from her bedroom window, her twin sister, Jess, looks for closure by digging up Anna’s secrets. Although everyone else says Anna’s death was a terrible accident, Jess is beginning to think otherwise. If you like layered, clever stories about sisters, secrets, and possible murder, pick up a copy of this book!

I Have No Secrets by Penny Joelson

Think someone who can’t speak will keep your dirty secrets? Think again. Jemma has cerebral palsy, and she can’t speak or move. When a killer confesses his guilt to her, she can’t do anything about it until a new technology makes it possible for her to communicate. But this also means that the killer wants to silence her—permanently.

I Have No Secrets 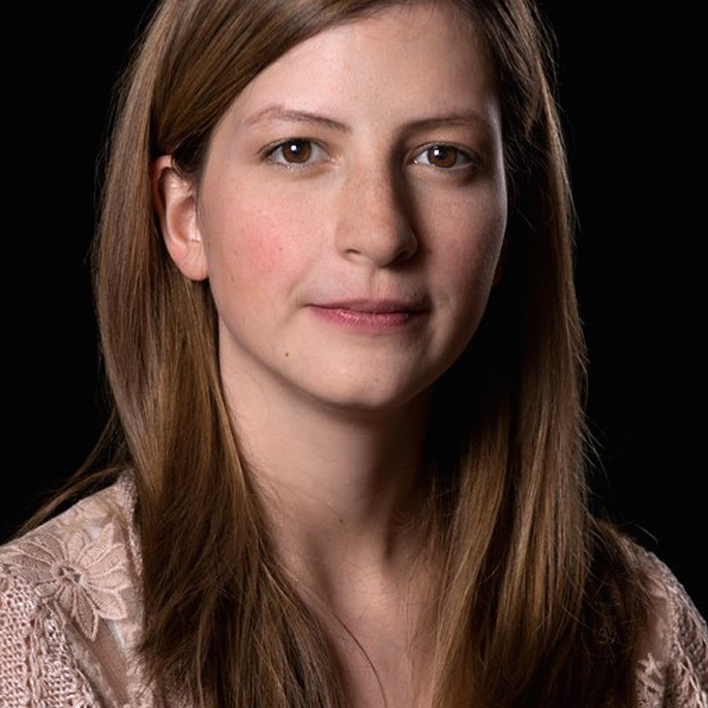 Our Book Recs for October! 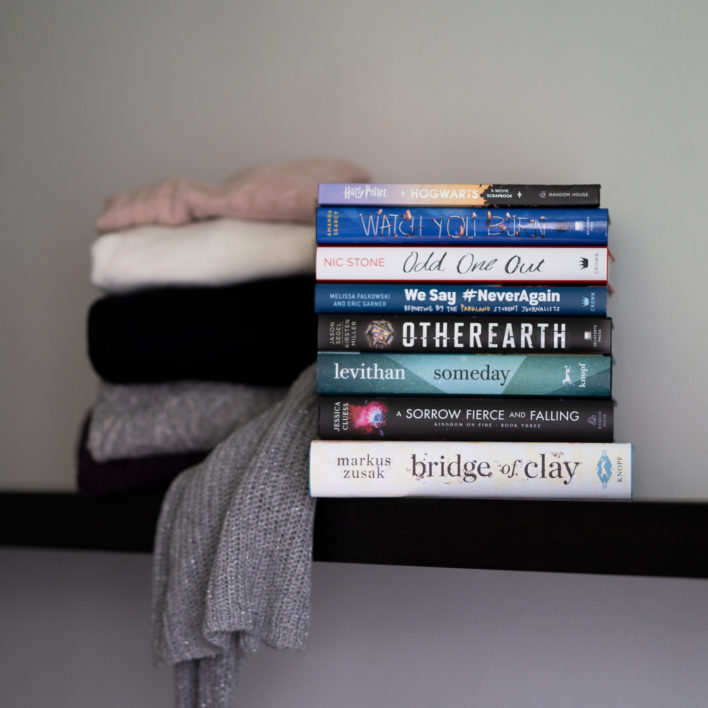