YA Books to Read if You Love Shadow and Bone

There’s no question that Shadow and Bone by Leigh Bardugo is an obsession-worthy series. And now that the Netflix adaptation is here, we’re more obsessed than ever. What if you’ve read (and reread) the books and binged the TV show, but you’re still craving more? What’s a reader to do?

If you’re suffering from a severe case of book hangover, here are some excellent read-alikes to fill that Shadow and Bone–sized hole in your heart.

If you love stories about fallen royals, magical kingdoms, and forbidden romance, you’ll love the Ash Princess series. Like Shadow and Bone, it’s a dark, gritty fantasy series with a strong female protagonist who will keep you glued to the page!

The first book in the New York Times bestselling series "made for fans of Victoria Aveyard and Sabaa Tahir" (Bustle), Ash Princess is an epic new fantasy about a throne cruelly stolen and a girl who must fight to take it back for her people.

Theodosia was six when her country was invaded and her mother, the Fire Queen, was murdered before her eyes. On that ...

We loved Alina’s unique magical abilities in Shadow and Bone. Likewise, we’re obsessed with Ana’s unusual talent for controlling blood. This retelling of Anastasia has everything you could want in a fantasy series—a kingdom in turmoil, dark magic, a crime lord, and a plot to expose a powerful killer.

The first book in an epic new series about a princess hiding a dark secret and the con man she must trust to clear her name for her father's murder.

In the Cyrilian Empire, Affinites are reviled. Their varied gifts to control the world around them are deemed unnatural—even dangerous. And Anastacya Mikhailov, the crown princess, is one of the most terrifying Affinites.

A girl with unique magical abilities gets recruited to save her kingdom from terrifying magic and looming threats. Princess Guinevere must conquer her fears, navigate the royal court, and resist falling in love if she hopes to succeed. If you need an excellent book to help you move on after Shadow and Bone, this is it!

EVERYTHING IS AS IT SHOULD BE IN CAMELOT: King Arthur is expanding his kingdom's influence with Queen Guinevere at his side. Yet every night, dreams of ...

Cast in Firelight by Dana Swift

Two powerful kingdoms are poised to unite through the marriage of their young royals. But when those same royals run away from their duties, they cross paths under the guise of their new identities. Magic, romance, corruption, and criminals combine into an unputdownable story that will leave you wanting more.

The first book in an epic, heart-pounding fantasy duology about two royal heirs betrothed to be married, but whose loyalties are torn, and a ruthless enemy who threatens their world, perfect for fans of Sabaa Tahir, Susan Dennard, and Mary E. Pearson.

Adraa is the royal heir of Belwar, a talented witch on the cusp of taking her royal ceremony test, and a girl who just wants to prove her worth to her people.

You’ve probably seen the buzz about this book. If you haven’t read it yet, now is the perfect time to jump into this sensational story of a nearly immortal girl who joins a group of gifted warriors. This high-stakes novel is the ideal solution for your Shadow and Bone withdrawal!

“Namina Forna Could Be The Toni Morrison Of YA Fantasy.” –Refinery 29

“Fans of Children of Blood and Bone, Mulan, and the Dora Milaje from Black Panther are going to adore this one.” –BuzzFeed

"A dark feminist tale spun with blood and gold. Must read!" –Dhonie...

With curses, forbidden magic, and a conspiracy to conquer the world, this book from the author of Spin the Dawn is the perfect next read after Shadow and Bone. You’ll get lost in the enchanting story inspired by fairy tales and East Asian folklore. It’s a breathtaking escape from reality that you won’t want to miss!

A princess in exile, a shapeshifting dragon, six enchanted cranes, and an unspeakable curse... Drawing from fairy tales and East Asian folklore, this original fantasy from the author of Spin the Dawn is perfect for fans of Shadow and Bone.

Small Favors by Erin A. Craig

The monster-filled forest in this spooky novel is an impenetrable barrier that keeps Ellerie and her family from wandering too far from home. But when neighbors start going missing, Ellerie has to face her fears (and the monsters) head-on. If you loved the spooky vibes of the Fold in Shadow and Bone, read this book next!

From the New York Times bestselling author of House of Salt and Sorrows comes a mesmerizing and chilling novel that's The Village meets Needful Things about what lurks in the shadows of the people you think you know.

Ellerie Downing is waiting for something to happen. ...

Tempests and Slaughter by Tamora Pierce

When you’re craving another breathtaking fantasy novel about a young mage coming into power, pick up this novel from the queen of the genre. Arram’s abilities will shape kingdoms, and his loyalty has the power to alter the future. This addictive novel is precisely what you need in your TBR stack!

Tempests and Slaughter (The Numair Chronicles, Book One)

This must-read fantasy from an author who is legend herself--Tamora Pierce--is one Bustle calls "the perfect book for die-hard Pierce fans and newcomers alike."

Discover the origin story of one of the realm's most powerful mages in the first book in the Numair Chronicles.

Arram Draper is on the path to becoming one of the realm... 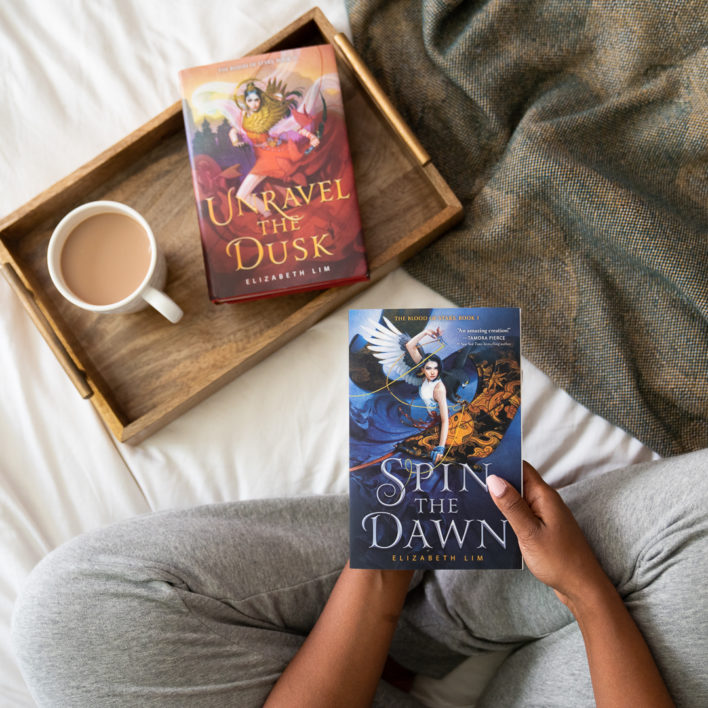 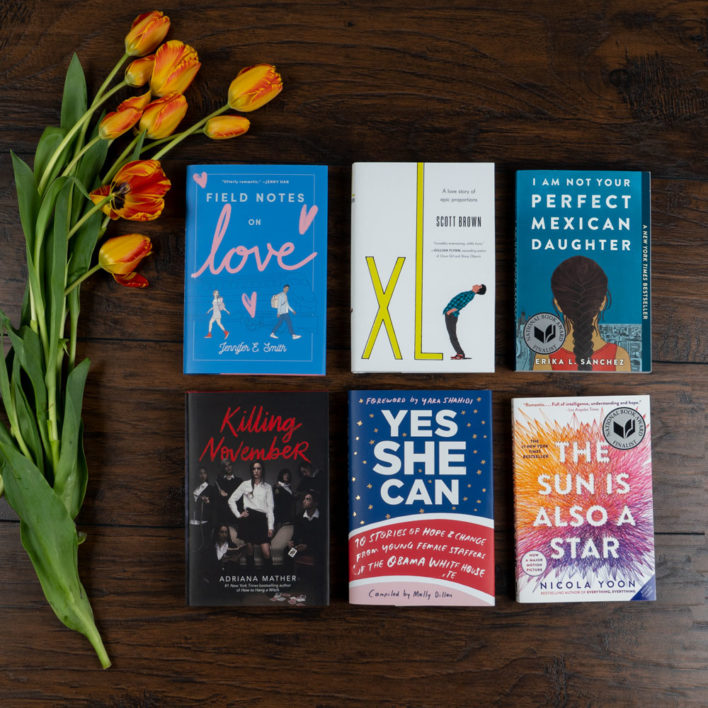