Just about all of us have hit at least one “pandemic wall,” but luckily, there are some incredible YA novels available right now that are sure to take you out of that dreaded reading slump you’ve been experiencing.

The Ivies by Alexa Donne

In this timely thriller, five girls at Claflin Academy share the same goal: to get into the Ivy League at any cost. You could say their desire is deadly. Nothing is off-limits in this smart, addictive book about a group of twisted yet fascinating boarding school girls and the hypercompetitive world of college admissions. It is a classic whodunit mystery that promises to keep the pages turning.

Enroll in this boarding school thriller about a group of prep school elites who would kill to get into the college of their dreams...literally.

"The Plastics meet the Heathers in this murder mystery about ruthless Ivy League ambition." -Kirkus Reviews

Everyone knows the Ivies: the most coveted universities in the United States. Far more important are the Ivies. The Ivies at Claflin Academy, t...

Off the Record by Camryn Garrett

Seventeen-year-old aspiring journalist Josie Wright has always found solace in writing. When she wins a coveted contest to write a celebrity profile for Deep Focus magazine, she is whisked away on a multi-city tour full of handlers, stylists, producers, and all manner of the Hollywood elite, including the dazzling newcomer she’ll be interviewing: Marius Canet. After a young actress lets her in on a terrible and disturbing secret, more women began to come forward. Josie feels compelled to speak up, but grapples with whether it’s her story to tell.

The behind-the-scenes access of Almost Famous meets the searing revelations of metoo in this story of a teen journalist who uncovers the scandal of the decade.

Ever since seventeen-year-old Josie Wright can remember, writing has been her identity, the thing that grounds her when everything else is a garbage fire. So when she wins a contest to write a celebrity profile for Deep Focus magazine, she's...

For ten unlucky high school seniors, what was meant to be the best night of their lives turns out to be their worst nightmare. All ten are staying at a shared prom house on the Jersey Shore to celebrate the major event, but an after-party turns deadly when one of them is murdered. Panic ensues, and suspicion and paranoia reach a boiling point as everyone tries to determine which one of them is the killer. Time is running out, though, because they’re dying one by one, and everyone has a secret.

Prom weekend at the beach turns deadly in this unputdownable thriller.

When Kylie walks into the gorgeous beach house, it’s a dream come true. She still can’t believe she talked her parents into letting her spend the weekend down the shore with her boyfriend, Liam, after prom. Kylie, Liam, and their friends have rented the most amazing party house—and it’s all th...

Some Kind of Animal by Maria Romasco Moore

Everyone in their small Appalachian town knows what happened to Jo’s mom, who vanished into thin air fifteen years ago. She was known as a wild woman, and now people are beginning to talk about Jo. In class, she can barely keep her eyes open and she’s always falling asleep at her desk, but it’s not because she’s up all night partying. Jo has a dangerous secret: a twin sister, a wild girl who lives in the woods and catches rabbits with her bare hands and eats them raw. Each night, Jo slips out of her bedroom window to visit her, and no one is the wiser. But when her sister attacks a boy from town, everyone thinks it was Jo, putting her in the desperate position of choosing to expose her sister to the world . . . or running away with her forever.

For fans of Sadie comes a heart-pounding thriller about two girls with a secret no one would ever believe, and the wild, desperate lengths they will go to protect each other from the outside world.

Jo's mother disappeared fifteen years ago. Everyone knows what happened to her. She was wild, and bad ...

In this dreamlike, gorgeous coming-of-age romance set against a Gatsby-esque backdrop, seventeen-year-old Lou has spent her whole life in a small Cornish village, dreaming of being a writer and wondering about the grand Cardew house that has stood empty for years. Then its owners arrive for the summer—a handsome brother and sister pair—and Lou finds herself swept into a world of moonlit cocktail parties and extravagant dinners. As Lou grows closer to the mysterious Cardews, she begins to suspect something darker is lurking beneath the shiny facade of this family, and the deeper she gets in with them, the more she may be losing herself.

A gorgeously dreamy coming-of-age romance perfect for fans of A Gentleman's Guide to Vice and Virtue.

It is the summer of 1929. Lou Trevelyan is a small-town girl with big dreams of becoming a writer. Then she meets the Cardew siblings: th...

On his first day of middle school, Wilbur made a blunder that ended up following him for years: he shared a private letter with the entire student body. The letter revealed some of his innermost thoughts and feelings, and now, at the start of ninth grade, he hasn’t gotten over that searing humiliation. Most friends haven’t stuck by his side, so Wil confides in his elderly neighbor Sal. That’s where he meets Charlie, a tall, chic young woman who plays the ukulele and burps with abandon. In an attempt to pair them off, Wil’s pals host a Queer Eye–style intervention to get him ready for when his band travels to Paris, hopefully giving him a shot at love.

A funny and heartfelt story about learning how to rise above your most embarrassing moment while staying true to yourself--with the help of old friends, new friends, and some cheesy poetry.

At the start of ninth grade, Wilbur Nuñez-Knopf is hoping for a fresh start. But he just can't live down a deeply humiliating moment from two years ago that's followed him to high school. His good friend Alex has stuck by him, but Alex has...

Read a Free Excerpt from The Twin by Natasha Preston 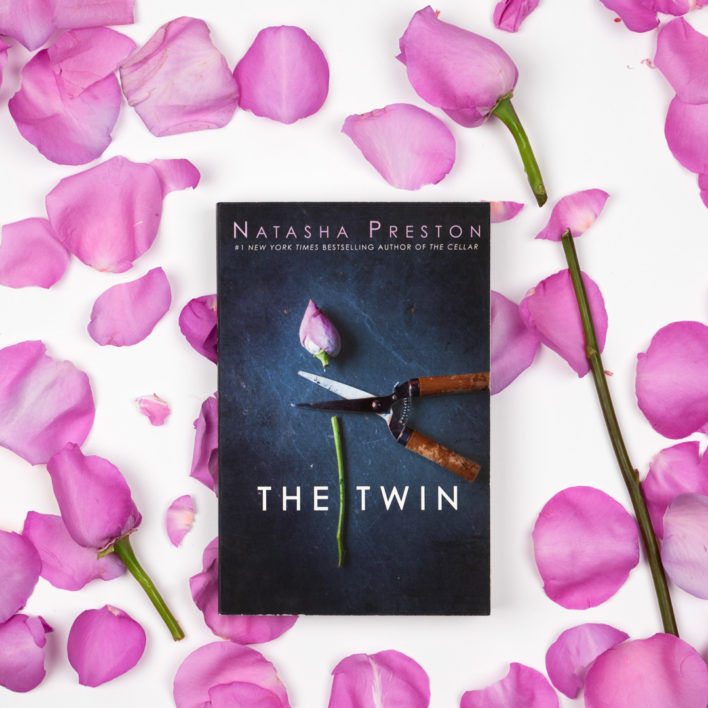 Celebrate Diverse Voices in YA Fantasy 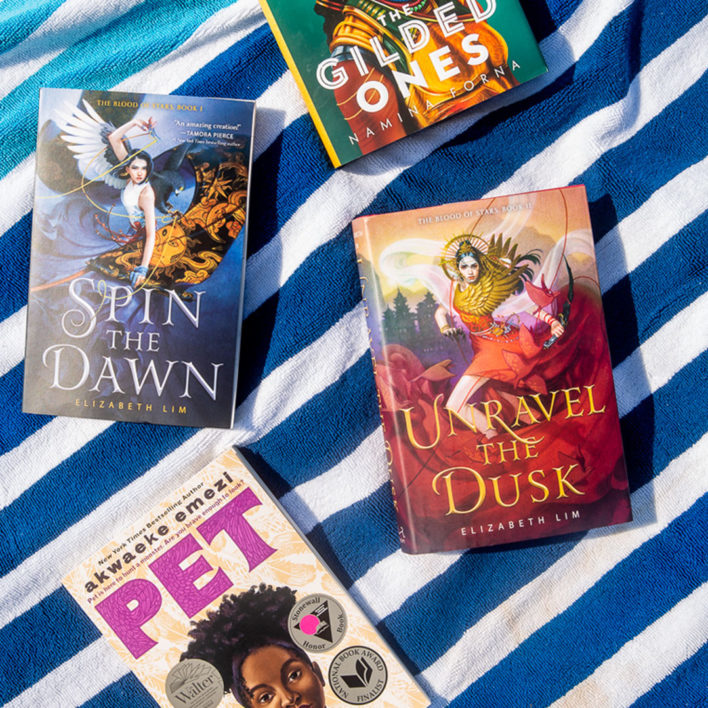