YA Books About Small Towns and Rural Life

Many YA books take place in big cities like New York or Los Angeles, and those are awesome! But when you’re in the mood for a quieter setting, nothing beats a YA book set in a small town or rural community. From heartfelt romances to haunting thrillers, these books about small towns will keep you reading from dusk to dawn.

Small town romances are the best! Spend a few hours falling in love on a remote island off Georgia’s coast with Claudine and Jeremiah. Claude wants to find out who she is after her parents split up, and when she meets the free-spirited and Earth-loving Miah, sparks fly between them.

From the #1 New York Times bestselling author of All the Bright Places comes a compulsively readable novel about a young woman determined to write her own story--sex, heartbreak, family dramas, and all.

With high school coming to an end, Claudine Henry is focused on four things: sex, starting college, becoming a famous writer, and... sex. But when her parents announce they're splitting up, her entire world begins to fa...

The Breathless by Tara Goedjen

Escape to an old manor in the South with this spooky YA novel! When her dead sister’s boyfriend shows up at her house with no memory of the past year, Mae thinks he’s lying. But as she digs into her sister’s past, she discovers dark secrets, spells gone wrong, and magic with a dreadful price. This hair-raising story will send shivers down your spine!

For fans of the dark family secrets of We Were Liars and the page-turning suspense of The Unbecoming of Mara Dyer, The Breathless is a haunting tale of deeply buried secrets, forbidden love, and how far some will go to bring back what’s long dead.

No one knows what really happened on the beach where Roxanne Cole’s body was found, but her boyfriend, Cage, took off that night and ha...

A crumbling mansion, a girl running from scandal, and a small town full of ghosts and secrets—this spooky novel has everything to keep you reading all night long. If you love chilling stories about small towns and mysteries, add this book to your reading list.

Stay up all night with this modern day Rebecca! Perfect for fans of Truly Devious--a haunting story about a new girl in an old town filled with dark secrets . . . that might just kill her.

People say the house is cursed.
It preys on the weakest, and young women are its favorite victims.
In Louth, they're called the Dead Girls.

All Bram wanted was to disappear--from her old life, her fa...

Everyone Dies Famous in a Small Town by Bonnie-Sue Hitchcock

This book reminds us of Miranda Lambert’s hit song “Famous in a Small Town.” Both the song and the book explore the connections between young people who live in rural areas. If you want a good book about teens in small towns all over America, don’t miss this heartfelt novel!

A lyrical and heartfelt collection by an award-winning writer that connects the lives of young people from small towns in Alaska and the American west. Each story is unique, yet universal.

In this book, the impact of wildfire, a wayward priest, or a mysterious disappearance ricochet across communities, threading through stories. Here, ordinary actions such as ice skating or going to church reveal hidden truths. One choice threatens...

When life gets you down and you need a time-out, small towns have your back. After learning about a fatal degenerative disorder that runs in her family, Abby escapes to an island town for the summer. There, she meets new friends and an outdoorsy boy named Ben, who instantly complicates her life. If you’re in the mood for a small town tear-jerker, this novel is a must-read!

Fade into the Bright

Five Feet Apart meets Tell Me Three Things in this YA contemporary novel about two sisters, one summer, and a diagnosis that changes everything.

Abby needs to escape a life that she no longer recognizes as her own. Her old life--the one where she was a high school volleyball star with a textbook-perfect future--has been ripped away. Abby and her sister, Brooke, have received a letter from th...

Small towns have a reputation of being sleepy places where nothing happens. But nothing could be further from the truth in Fairview. Five years after a murder-suicide shook up her small town, Pip decides to dig up the old case as part of her senior project. But someone doesn’t want her to find out the truth about the tragedy, and they’ll do whatever it takes to stop her.

THE INSTANT NEW YORK TIMES BESTSELLER EVERYONE IS TALKING ABOUT!

An addictive must-read mystery with shades of Serial and Making a Murderer about an investigation turned obsession, full of twists and turns and with an ending you'll never expect.

Everyone in Fairview knows the story.

Pretty and popular high school senior Andie Bell was murdered by her boyfriend, Sal Singh, who then killed himself. It was al...

In the Wild Light by Jeff Zentner

If you live in a small town, you’ll know how difficult it is to leave. Small towns have tight-knit communities that support each other through difficult times. When Cash gets a full-ride scholarship to an elite prep school in Connecticut, he faces the most challenging decision of his life—stay in the town he loves or leave and chase his dreams.

In the Wild Light

From the award-winning author of The Serpent King comes a beautiful examination of grief, found family, and young love.

Life in a small Appalachian town is not easy. Cash lost his mother to an opioid addiction and his Papaw is dying slowly from emphysema. Dodging drug dealers and watching out for his best friend, Delaney, is second nature. He's been spending his summer mowing lawns while she works at Dairy Queen.

The Lake by Natasha Preston

Even if you live in a big city, you’ve probably spent time in rural areas. For Esme and Kayla, summer camp was their escape every year . . . until something terrible happened. The girls vowed to never speak about it again, but when they return to their childhood camp as counselors, the past comes back to haunt them. You’ll love this thriller about two girls and a lake with dark secrets.

Hot on the heels of The Twin, the undisputed queen of YA thrillers is back with a scary and suspenseful read about a summer camp filled with dark secrets.

Esme and Kayla once were campers at Camp Pine Lake. They're excited to be back this year as CITs (counselors in training). Esme loves the little girls in her cabin and thinks it's funny h...

Some Kind of Animal by Maria Romasco-Moore

If you live in a rural area, you know how common it is to hear noises outside your window at night—especially if you live near the woods. Most people learn to ignore them, but for a girl named Jo, that’s impossible. Her twin sister runs wild in the woods, and Jo joins her every night. But when her twin attacks a boy from town, Jo must expose her sister or take the fall for her crime.

For fans of Sadie comes a heart-pounding thriller about two girls with a secret no one would ever believe, and the wild, desperate lengths they will go to protect each other from the outside world.

Jo's mother disappeared fifteen years ago. Everyone knows what happened to her. She was wild, and bad ...

The Wild by Owen Laukkanen

Could you survive an ordeal in the wilderness? After a string of bad choices, Dawn’s parents send her to a remote wilderness boot camp. They’re hoping she’ll get her life straightened out, and this camp promises results. But once Dawn is alone in the woods, things veer wildly off course, and she finds herself fighting for her life.

A girl is sent against her will to a remote wilderness boot camp where things aren't what they seem in this riveting and twisty paperback thriller.

Dawn isn't a bad person--she's just made some bad choices: wrong guy, wrong friends, wrong everything. But she wasn't expecting her parents to... 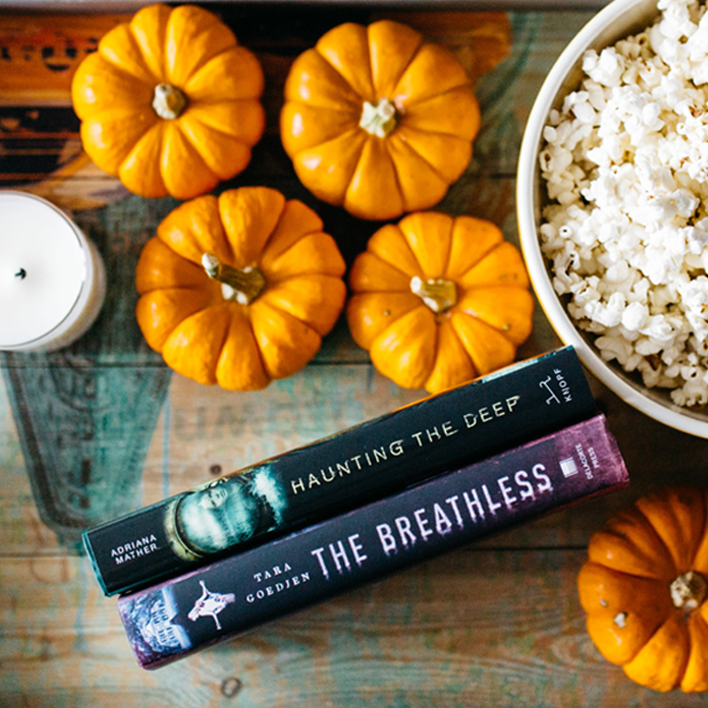 What We’re Reading at Home Right Now: 20 Books to Pass the Time and Take a Break from Reality 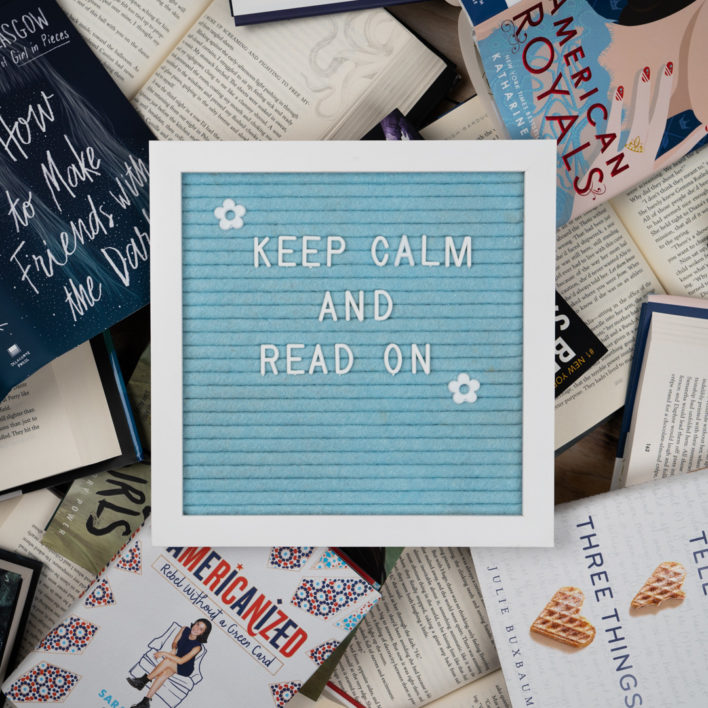