New York Times bestselling author of All the Missing Girls Megan Miranda knows a thing or two about keeping her readers in suspense, and her latest psychological mystery Fragments of the Lost does not disappoint.

Picture this: Jessa is stuck in her ex-boyfriend Caleb’s old bedroom after his mom asked her to help pack up his things. Why is she packing? Well, he died suddenly on a stormy night. So, poor Jessa not only has to deal with her grief after their breakup, but now also has to cope with the thought of losing him forever.

While she begins to box up the pieces of his life and their memories as a couple, Jessa starts to remember things that make her wonder if she really knew Caleb at all. And, just maybe the clues she finds will lead her to the truth.

What really happened on that storm-swept bridge?

Here are a few clues (with no spoilers!) that will leave you running to the book store to solve this mystery:

1. Even though Jessa and Caleb broke up, he didn’t tell his family.

When Caleb’s mom asks her to help pack up his things, she knows she doesn’t belong there anymore, but how could she say no? Why didn’t he tell anyone?

2. When they found Caleb’s car near the bridge, they didn’t find his body.

Where is it? In the water? Did someone take it?

Is he in the picture? Where is he during this time of grief?

4. Speaking of Caleb’s stepfather, something is off there.

They had a weird relationship and there was always an awkwardness between them. Could that mean something?

5. Caleb’s sister used to be really close to Jessa, but not anymore.

Since his death she has been distant and standoffish towards her. Why?

Who changed it after he died? And why would they do that?

7. Jessa knows that Caleb used to keep money he had been saving hidden in his room.

While she’s cleaning things out she notices that it’s all missing. Who took it?

Something is definitely weird here, but what? Guess we’ll have to read to find out… 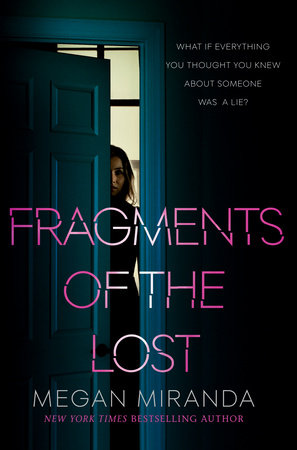 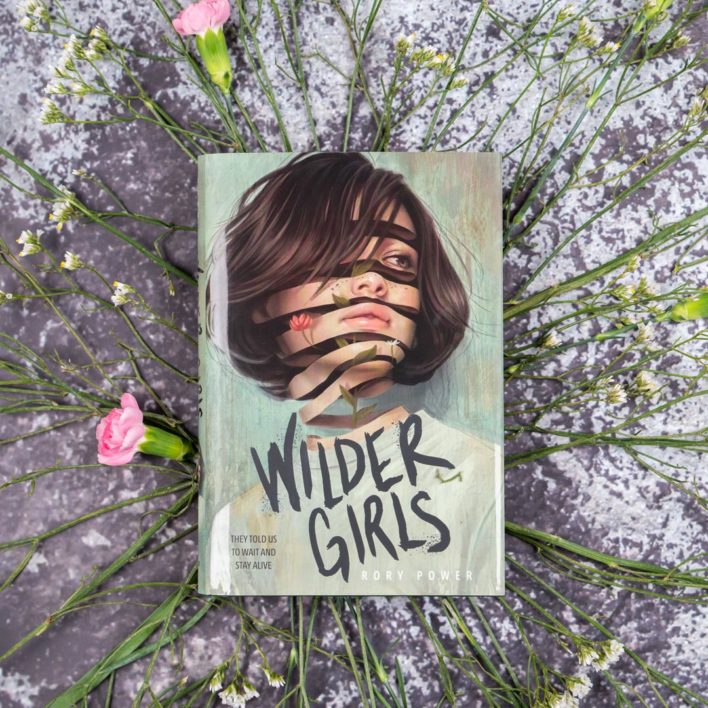 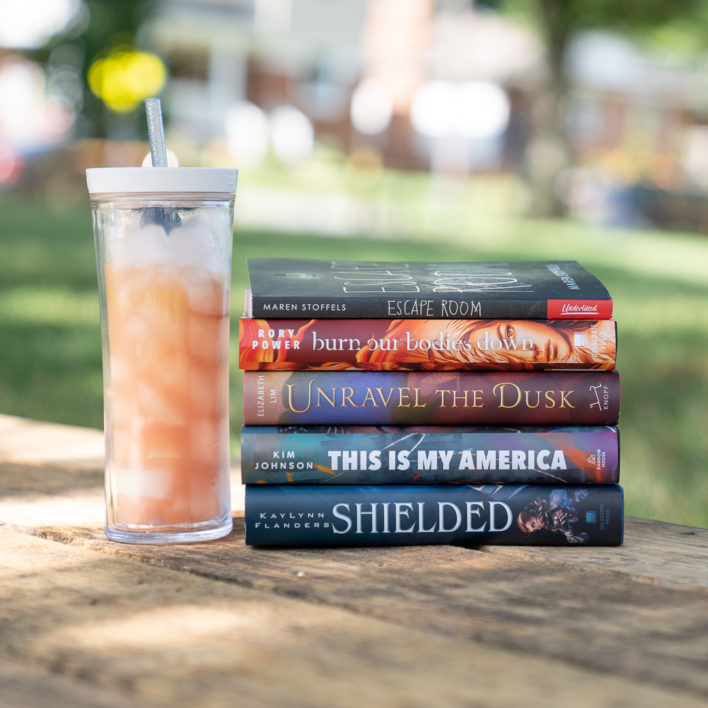