Paperbacks are essential for summer.

They are easy to pack for every occasion—summer road trips, beach days, sleepaway camp, you name it! We know it can be hard to choose the right one (or five) and we are here to help. Check out our handy dandy guide to choosing the perfect summer paperback!

And, if you’re not totally convinced about the power of the paperback, check out our top ten reasons why paperbacks are seriously awesome.

If you binged Season 2 of 13 Reasons Why:

For fans of Gillian Flynn and Pretty Little Liars, The Darkest Corners is a psychological thriller about the lies little girls tell, and the deadly truths those lies become.

A powerful psychological thriller set against the backdrop of New York City, this compelling novel delves into the dysfunctional yet mesmerizing world of the mega-wealthy elite and will keep readers guessing until the very last page.

Random Minis: We Were Liars

Read it. And if anyone asks you how it ends, just LIE.

If you loveeeee Netflix’s The Kissing Booth:

The movie everyone's talking about is also a book! When never-been-kissed Elle decides to run a kissing booth at her school’s Spring Carnival, she locks lips with Noah and her life is turned upside down. Is Elle headed for heartbreak or will she get her happily ever after?

Some loves are meant to be. Others are awkward. Get ready for the second type in this “laugh-out-loud” (Bustle.com) romance about missed connections and trying to find—and keep—“The One.” Written by a former real-life couple!

“Three Things about this novel: (1) I loved it. (2) No, really, I LOVED it. (3) I wish I could tell every teen to read it. Buxbaum’s book sounds, reads, breathes, worries, and soars like real adolescents do.” —Jodi Picoult, New York Times bestselling author of Leaving Time and Off the Page

If you saw Infinity War multiple times in the movie theater:

Read the New York Times bestselling blockbuster that critics are calling “out-of-this-world awesome.” The first in an epic sci-fi series unlike anything else out there.

The #1 New York Times bestseller from Brandon Sanderson, the author of Oathbringer, coauthor of Robert Jordan’s The Wheel of Time series, and creator of the internationally bestselling Mistborn trilogy. And don’t miss the rest of the Reckoners series: Firefight and Calamity.

If you desperately miss Game of Thrones:

Lyrical, imaginative, and wholly original, this New York Times bestseller with 8 starred reviews is not to be missed.  Rachel Hartman’s award-winning debut will have you looking at dragons as you’ve never imagined them before.

This vividly rendered novel reads like HBO’s Game of Thrones… if it were set in the Ottoman Empire. Ambitious in scope and intimate in execution, the story’s atmospheric setting is rife with political intrigue, with a deftly plotted narrative driven by fiercely passionate characters and a fearsome heroine.

Perfect for fans of Lord of the Rings, the New York Times bestselling Inheritance Cycle about the dragon rider Eragon has sold over 35 million copies and is an international fantasy sensation. With newly updated interlocking art across the spines of all four books!

When you gamble with kingdoms, all bets are off. Legends are born in this thrilling and New York Times bestselling spy saga from the fantasy author who is legend herself: Tamora Pierce.

If you can’t wait for the second Fantastic Beasts movie:

Nicholas Flamel appeared in J.K. Rowling’s Harry Potter—but did you know he really lived? And he might still be alive today! Discover the truth in Michael Scott’s New York Times bestselling series the Secrets of the Immortal Nicholas Flamel with The Alchemyst, book one.

If you love campfire tales:

Mysterious and aloof, he captures Luce Price’s attention from the moment she sees him on her first day at the Sword & Cross boarding school in sultry Savannah, Georgia. He’s the one bright spot in a place where cell phones are forbidden, the other students are all screw-ups, and security cameras watch every move.

If you just need a good classic in your life:

I Am the Messenger

From the author of the extraordinary #1 New York Times bestseller The Book Thief, I Am the Messenger is an acclaimed novel filled with laughter, fists, and love.

In this captivating and lavishly illustrated young adult edition of her award-winning #1 New York Times bestseller, Laura Hillenbrand tells the story of a former Olympian’s courage, cunning, and fortitude following his plane crash in enemy territory. This adaptation of Unbroken introduces a new generation to one of history’s most thrilling survival epics.

The Face on the Milk Carton

By Caroline B. Cooney

In the vein of psychological thrillers like We Were Liars, Girl on the Train, and Beware That Girl, bestselling author Caroline Cooney’s JANIE series delivers on every level. Mystery and suspense blend seamlessly with issues of family, friendship and love to offer an emotionally evocative thrill ride of a read.

From the author of the international bestseller The Outsiders comes a “stylistically superb” novel that “packs a punch that will leave readers of any age reeling” (SLJ, starred review).

Which paperback is perfect for your summer? Tell us in the comments below!

YA Books to Read if You Love Shadow and Bone 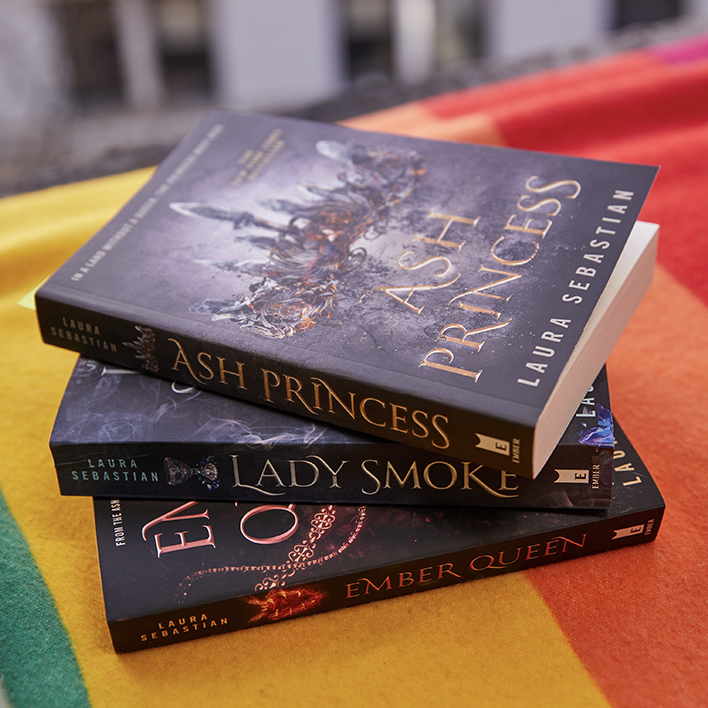 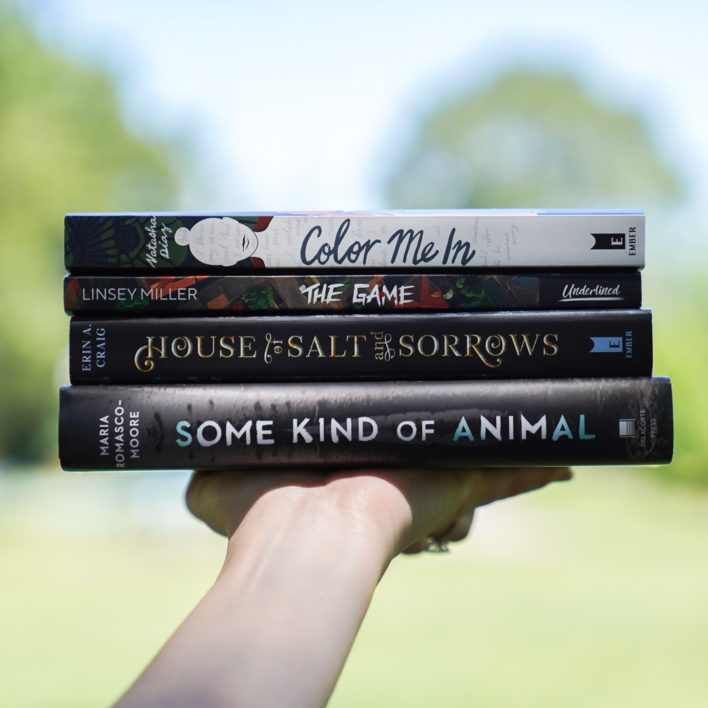